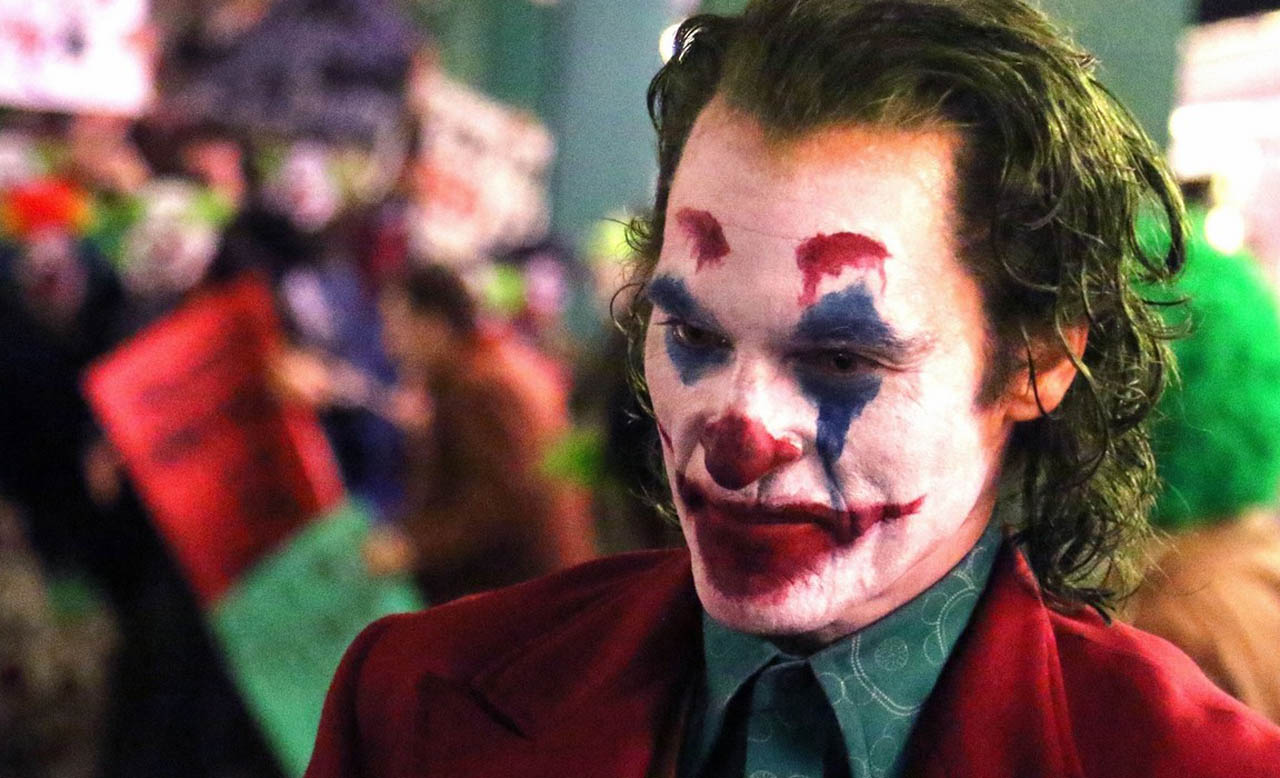 Warner Bros. films has announced to us here at STG that production is underway on their upcoming 2019 Joker film.

Joker centres around the iconic arch nemesis and is an original, standalone story not seen before on the big screen. Phillips’ exploration of Arthur Fleck (Phoenix), a man disregarded by society, is not only a gritty character study, but also a broader cautionary tale. 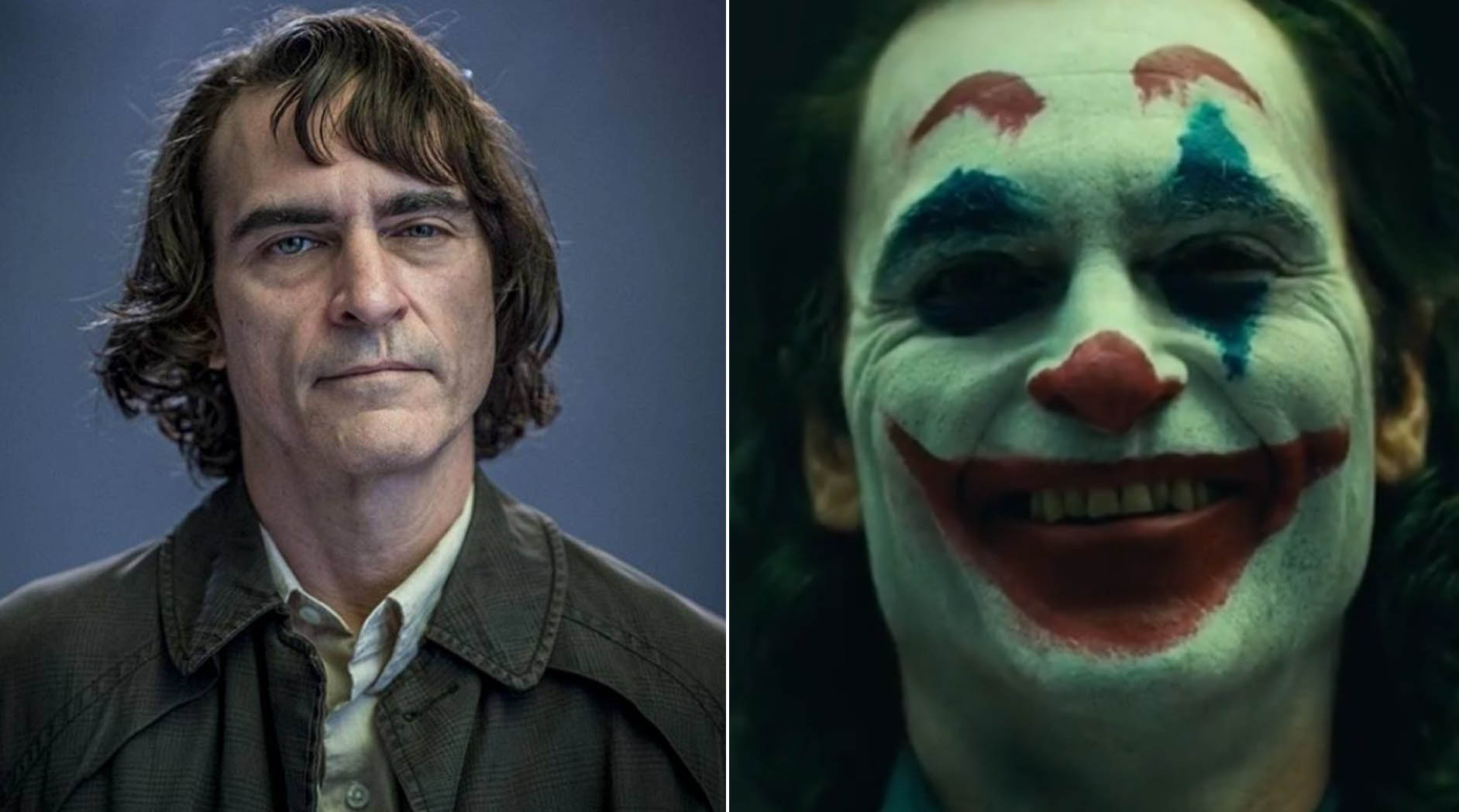 Phillips (“The Hangover” trilogy) directs from a screenplay he co-wrote with writer Scott Silver (“The Fighter”), based on characters from DC. The film is being produced by Phillips and Bradley Cooper under their Joint Effort banner, and Emma Tillinger Koskoff. It is executive produced by Richard Baratta, Joseph Garner and Bruce Berman. 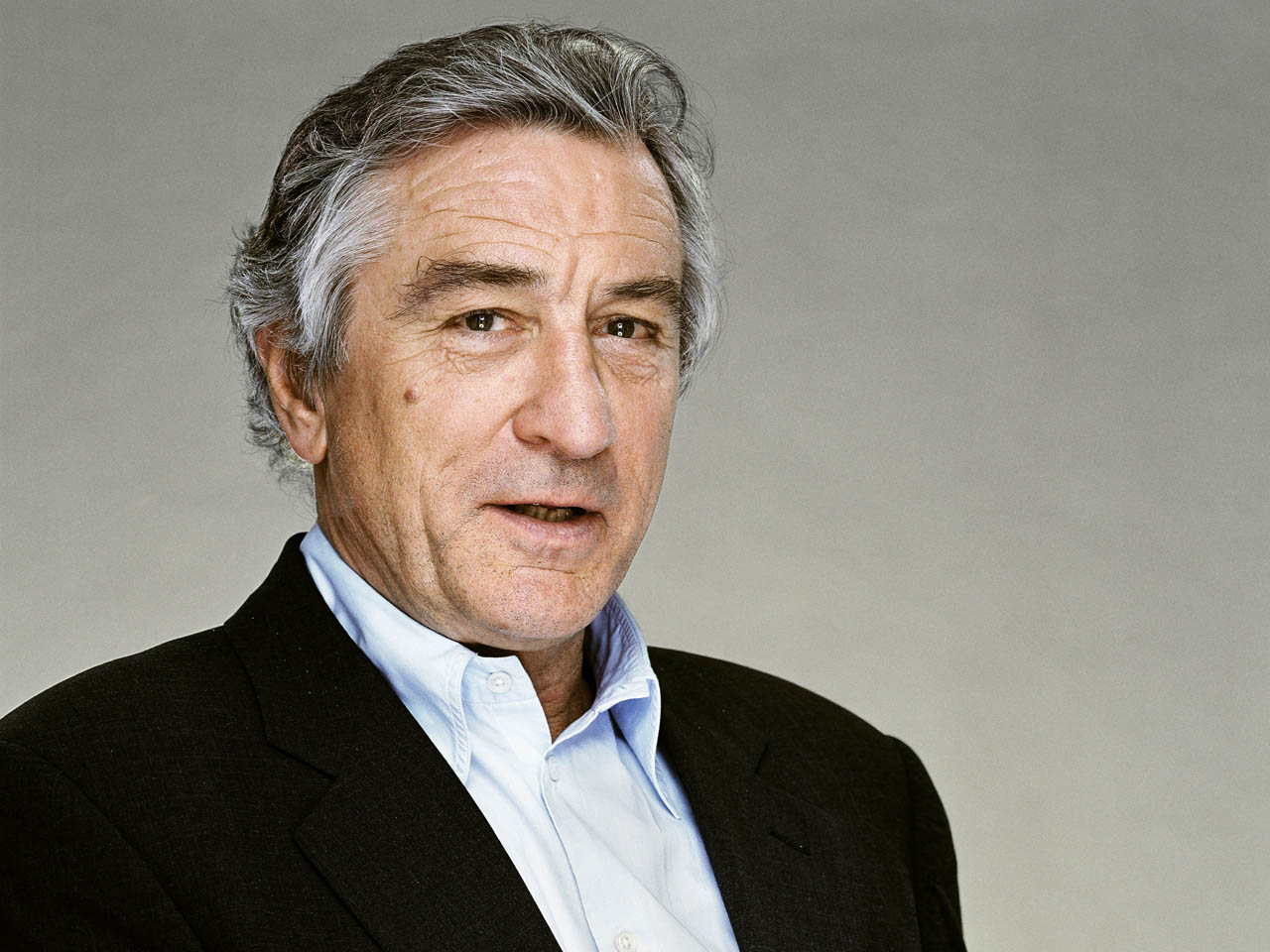