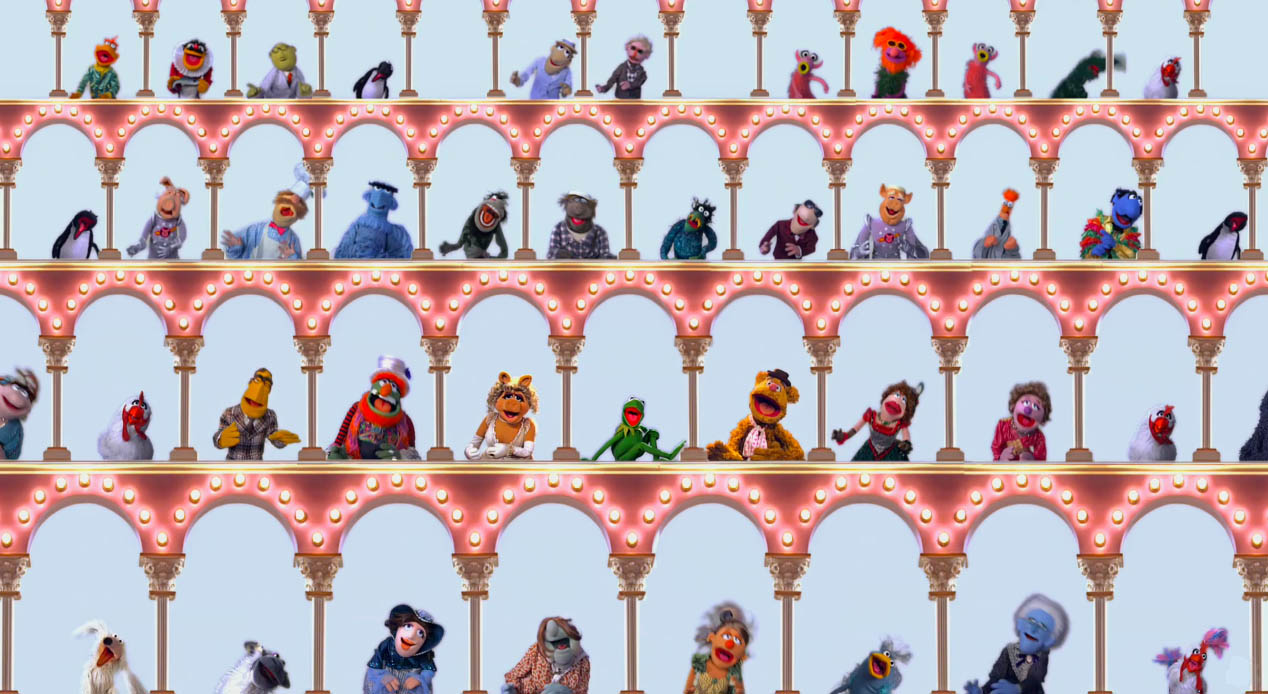 The 21-day showcase of events paying tribute to Jim Henson, one of the world’s most creative, prolific and innovative film and puppetry artists, will take place in Wellington, New Zealand.

A film fortnight series, workshops and master classes, with visiting puppeteers from Sesame Street and The Muppets, will run as part of the full Retrospectacle. The programme concludes with a special NZSO concert featuring Oscar-winning songwriter Bret McKenzie– with special appearances by some of  Jim Henson’s much-loved characters.

The concert will take place during the final weekend with live concert performances at the Michael Fowler Centre on Friday the 27th of April and Saturday 28th of April 2018 which will coincide with the school holidays.

“At its heart, the Jim Henson Retrospectacle is a loving tribute to the power of creative spirit and collaboration. This is a rare opportunity to marvel at the scope and huge appeal of Jim Henson’s work for its groundbreaking artistry; to see much-loved characters live on stage with Bret McKenzie and the NZSO; to go deep into Jim Henson’s  extensive and brilliant early works; to look closely at Jim’s life, partnerships and life-affirming inspirations; and to consider the impact of his unique imagination and outlook within New Zealand’s own creative community,” says Square Eyes Film Foundation Director Nic Marshall.

Many of Jim Henson’s beloved characters from Sesame Street, The Muppet Show, and Fraggle Rock will be in attendance, thanks to a partnership with Square Eyes Film Foundation and the Jim Henson Legacy, and with support from The Jim Henson Company, Sesame Workshop and The Muppets Studio.

The 21-day Wellington-only Jim Henson Retrospectacle events have been made possible with generous support from the Major Events Development Fund, WREDA and Wellington City Council. 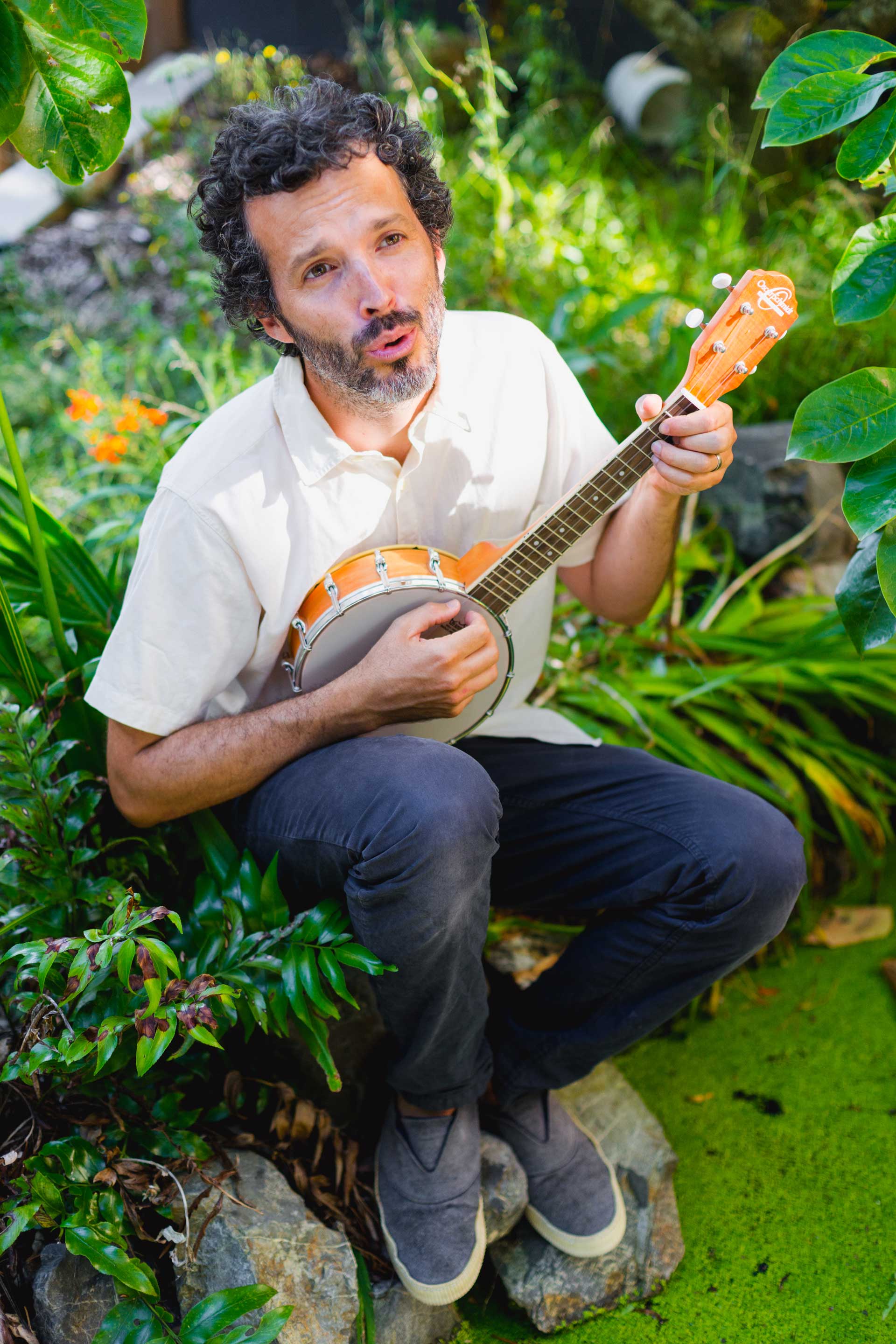 WREDA has worked with Square Eyes Film Foundation to help bring the show to Wellington as part of the organisation’s goal to supercharge the region’s already exciting events calendar.

‘This is going to be bags of fun starring one of Wellington’s favourite sons in Bret McKenzie, New Zealand’s own symphony orchestra and of course some of the world’s greatest comical characters of the last 40 years. It’ll attract visitors from all around New Zealand, Australia. We’re also expecting some hardcore Muppet fans to travel from further afield as well… to whom we offer a welcoming ‘Mahna Mahna’,” says WREDA’s Interim CEO Derek Fry.

Rare footage from deep within the Henson archives, experimental short films and commercials, classic feature films, and a New Zealand premiere to be announced next week, will screen over a fortnight at the Embassy Theatre. International guests will introduce a number of the screenings.

“We’re really thrilled to share the power of Jim’s art, his imagination and his positive view of life with a New Zealand audience. We have been working in partnership with Square Eyes Film Foundation for a very long time to bring this all together and are so happy it’s finally happening.” says Craig Shemin, president of the Jim Henson Legacy and Muppet Historian.

Te Papa will host Behind the Seams panels, workshops and master classes by Henson alumni including Bonnie Erickson, puppet designer, whose most notable creations include Miss Piggy and Statler and Waldorf; many Sesame Street perfomers; and veteran Muppet Performer Dave Goelz who for four decades has been bringing to life such Muppet characters as the Great Gonzo, Dr. Bunsen Honeydew and the Electric Mayhem’s sax player, Zoot, with participation from Weta Workshop artists.

“Today, as ever, Jim Henson’s creations and filmmaking continue to bring great happiness to adults and children alike. Weta Workshop has a strong association with the work of Jim Henson and I feel a particular affinity with Jim’s artistic outlook and vision, as he has been inspirational in our collective careers here at Weta Workshop. Jim’s visionary fantasy films The Dark Crystal and Labyrinth have earned their place in cinematic history as must-see classics of their genre.” says Sir Richard Taylor.

Tickets for The Jim Henson Retrospectacle events go on sale to the general public from Thursday 8th of February 2018, 9am through Ticketmaster. You can find out more HERE.