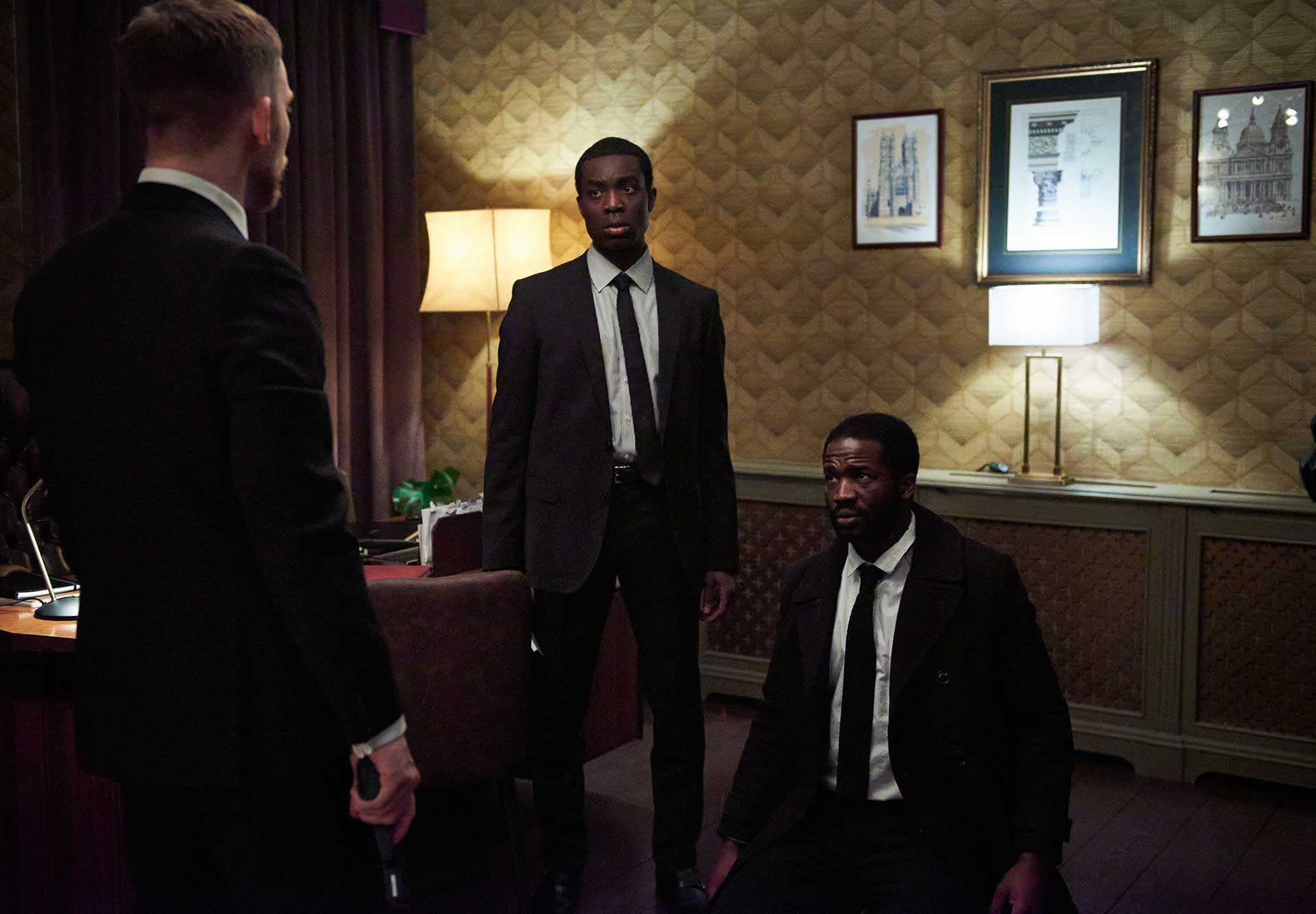 AMC just released the official trailer for the critically-acclaimed drama Gangs of London, which will make its US debut on Thursday, October 1 2020, exclusively on AMC+, AMC’s new premium subscription bundle available on Comcast, Dish Network/Sling.

The first three episodes will be made available on October 1, and new episodes from the 10-episode season will debut weekly on Thursdays.

Set in the heart of one of the world’s most dynamic and multicultural cities, Gangs of London tells the story of a city being torn apart by the turbulent power struggles of the international gangs that control it and the sudden power vacuum that’s created when the head of London’s most powerful crime family is assassinated. The series has been renewed for a second season with AMC on board to co-produce. 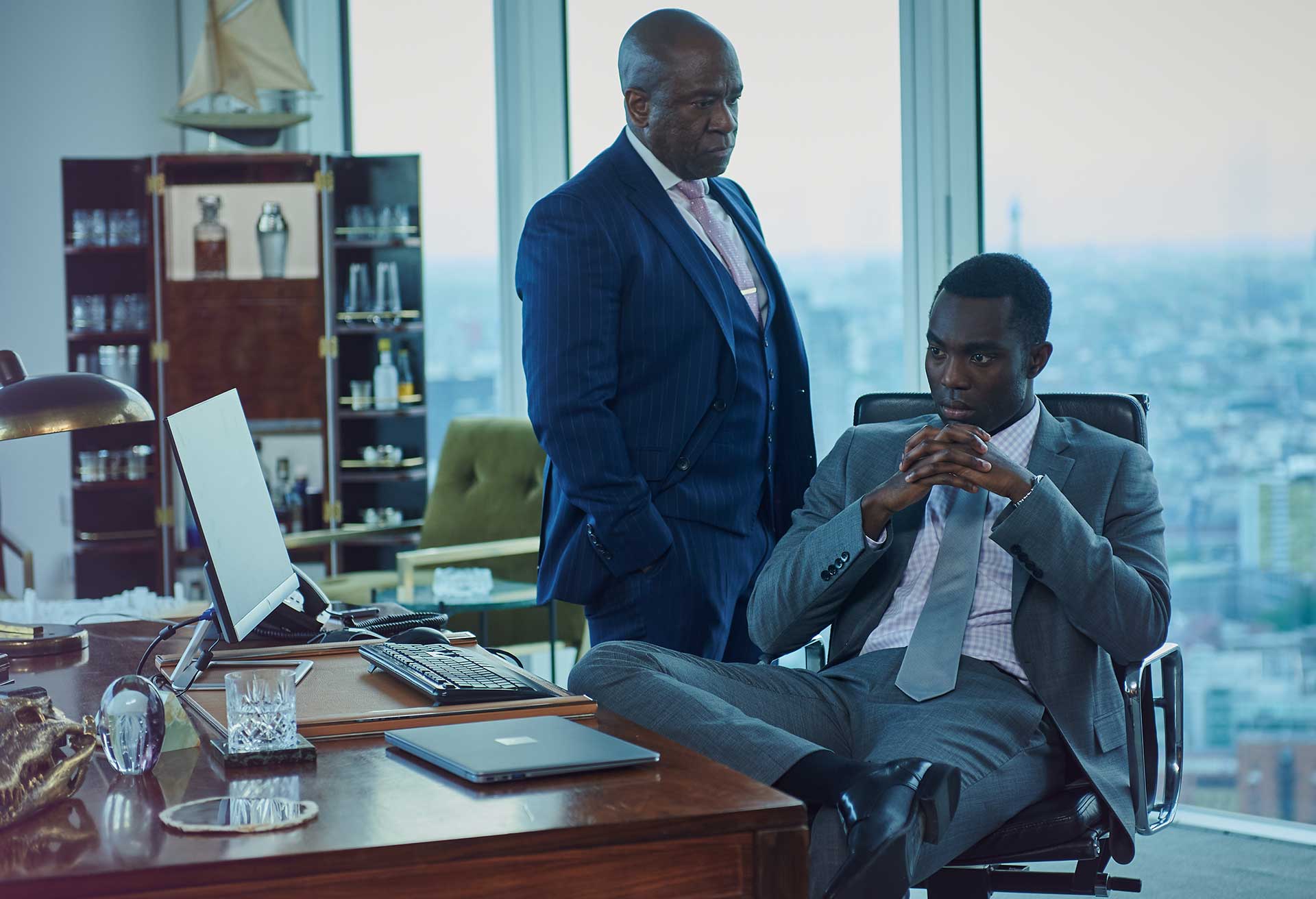 For 20 years, Finn Wallace (Meaney) was the most powerful criminal in London. Billions of pounds flowed through his organization each year. But now he’s dead – and nobody knows who ordered the hit. With rivals everywhere, it’s up to the impulsive Sean Wallace (Cole), with the help of the Dumani family headed by Ed Dumani (Msamati), to take his father’s place.

If the situation wasn’t already dangerous enough, Sean’s assumption of power causes ripples in the world of international crime. Perhaps the one man who might be able to help him and be his ally is Elliot Finch (Dìrísù), who up until now, has been one of life’s losers, a lowlife chancer with a mysterious interest in the Wallace family. But as the wind of fate blows, Elliot finds himself transported to the inner workings of the largest criminal organization in London. It doesn’t end with the Wallaces though, there are shadowy higher powers at play.

AMC will serve as co-producer for the second season.