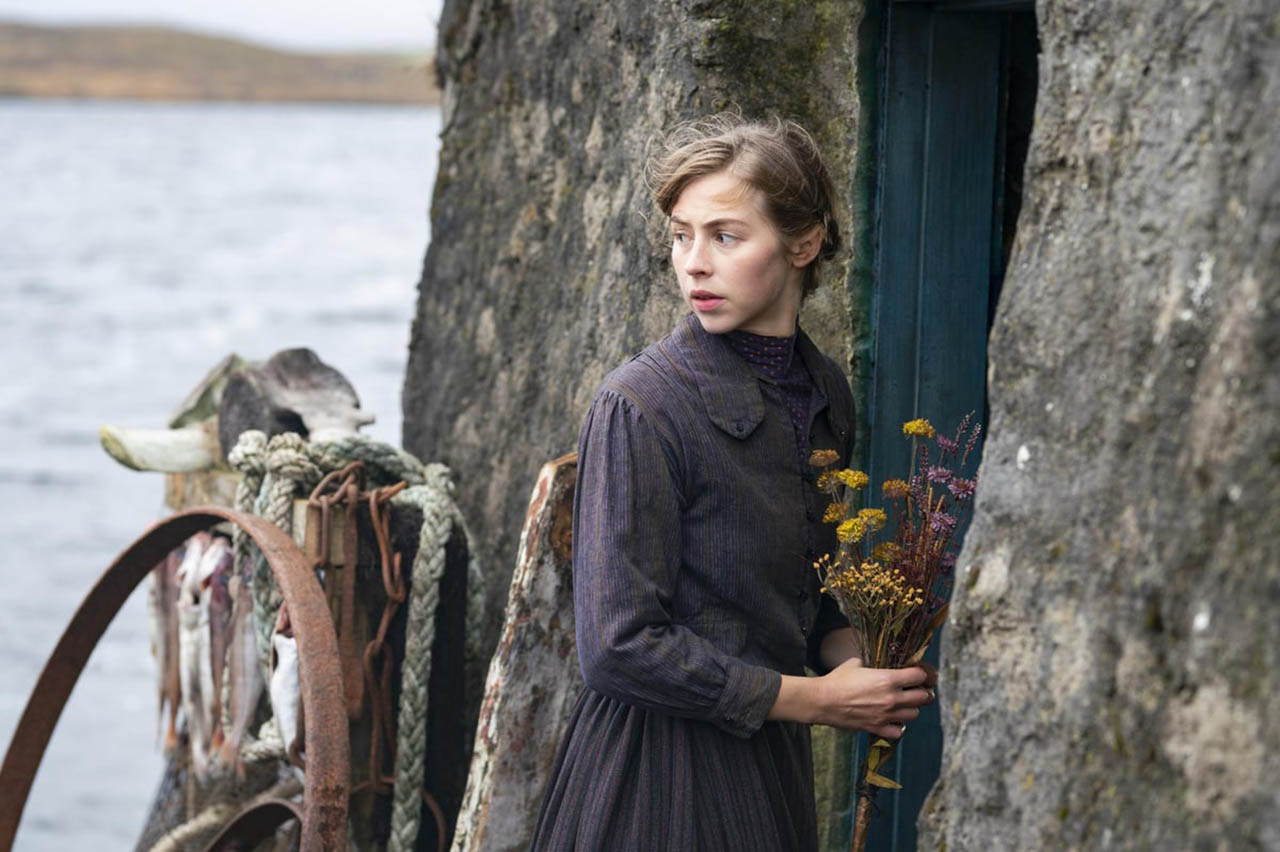 A brief content warning: this review contains mentions of a sexual assault which happens in this film.

If there was ever a film that required the viewer be prepared with a box of tissues on standby, The Road Dance is it.

Written and directed by Richie Adams and based on a book by the same name, The Road Dance takes place in a village on the west coast of the Isle of Lewis, located in the Outer Hebrides in Scotland. It’s 1916 and despite World War I happening the village has been relatively untouched by outside affairs, apart from young Murdo MacAulay (Will Fletcher) taking part in the war effort, albeit in an administrative role in Glasgow.

Returning to the village, Murdo reacquaints himself with Kirsty Macleod (Hermione Corfield), much to the displeasure of the rival for Kirsty’s affections, Iain Ban (Tom Byrne). Falling deeper in love and making plans to leave for America after the War, Kirsty and Murdo’s bond is shaken when the UK Government makes conscription mandatory. Not only must Murdo be sent to the Western Front, the other young men in the village are to be sent as well.

As a bittersweet send-off, the village has a ‘road dance’ (hence the title of the film) to farewell the conscripts. But when Kirsty steals away for a bathroom break, she is sexually assaulted by an assailant. This horrific incident is compounded by a realization soon after that the perpetrator has made her pregnant, something she must keep secret at all costs due to the stigma of being unwed and pregnant, and the deeply religious nature of the small village.

The narrative of The Road Dance is very clearly focused on Kirsty, and for good reason. We are the witness to her traumatic assault, and the pains she must go to to conceal the pregnancy. These measures include painfully binding her pregnant belly and wearing a large coat even in warm weather. Even when other things are happening around her (like news from the front), she is our guide through these events; our eyes and ears. We bear witness to what it means to be pregnant out of wedlock during this time. It’s because we are focused on Kirsty that the audience is more likely to feel a greater empathy for her; something which makes the multiple traumas she endures so much more painful and impactful.

It’s also through Kirsty’s eyes we see the devastation that war can wreak on a population that has no stake in the outcomes. The love of her life is sent to the front where he may also be fighting alongside the man who assaulted her. When tragic news is delivered to the village, she hears of it through Murdo’s letter. What was an idyll has been drawn into a war they should never have been a part of in the first place.

The setting of The Road Dance also makes the themes of the film more resonant. A small coastal village whose houses are made of roughly hewn bricks and moss-covered roofs, no electricity and only a small population, battered by sea winds. Kirsty cannot escape what is happening to her, and neither can the villagers who anxiously await any news about their sons on the front. 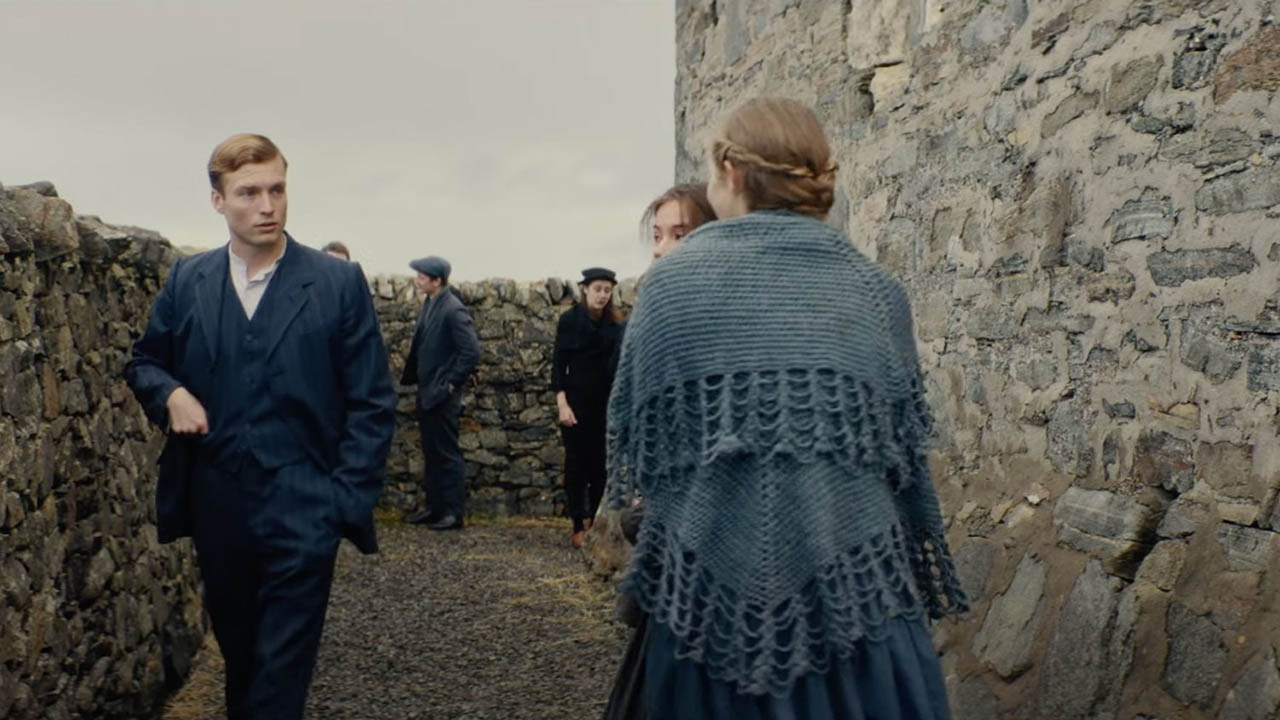 The Road Dance feels very much like a throwback to an old matinee filled with tragedy, drama and a bittersweet romance. However, unlike the matinees of old the film is still fresh and modern in its narrative; highlighting the futility of war and the plight of young women who historically have found themselves in the position Kirsty is in. Kirsty’s story is the story of thousands of women over the centuries who have suffered what she suffers in the film. It highlights the lack of autonomy women had historically due to societal norms.

The Road Dance is heartfelt and dramatic with beautiful performances and scenery which feels like another character in the film. You may shed many a tear while watching it, but you will go away feeling changed by the experience. 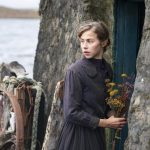