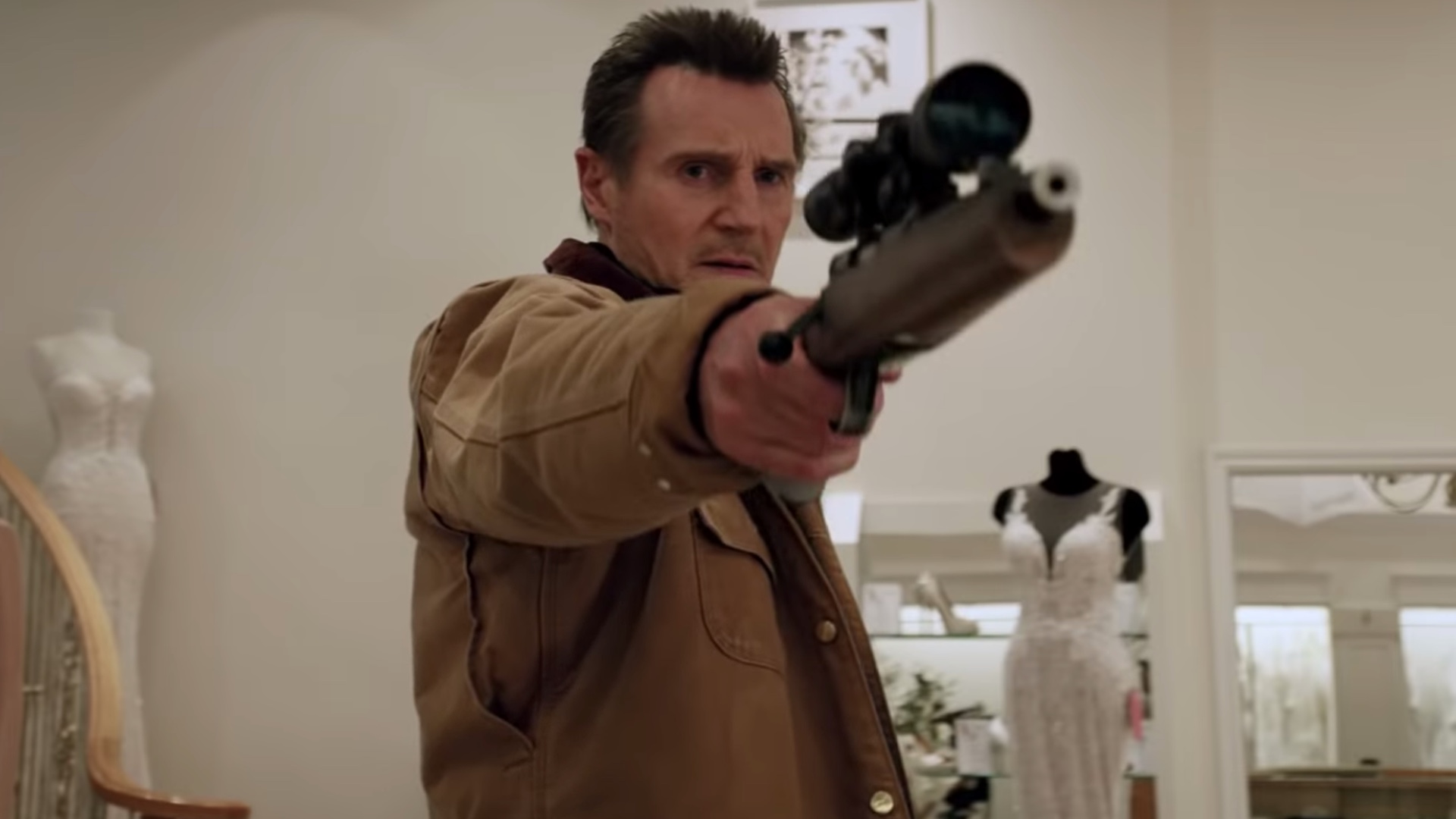 Cold Pursuit looks to take the tried and true formula of Liam Neeson losing something and getting mad at whatever took that something from him… violently. The movie also aims to add in the flavour of dark humour here and there which would set it apart from the popular Taken series. The trailers let you know that the perfect revenge is all in the execution (heh) and I would also say the same thing for Cold Pursuit as a film. 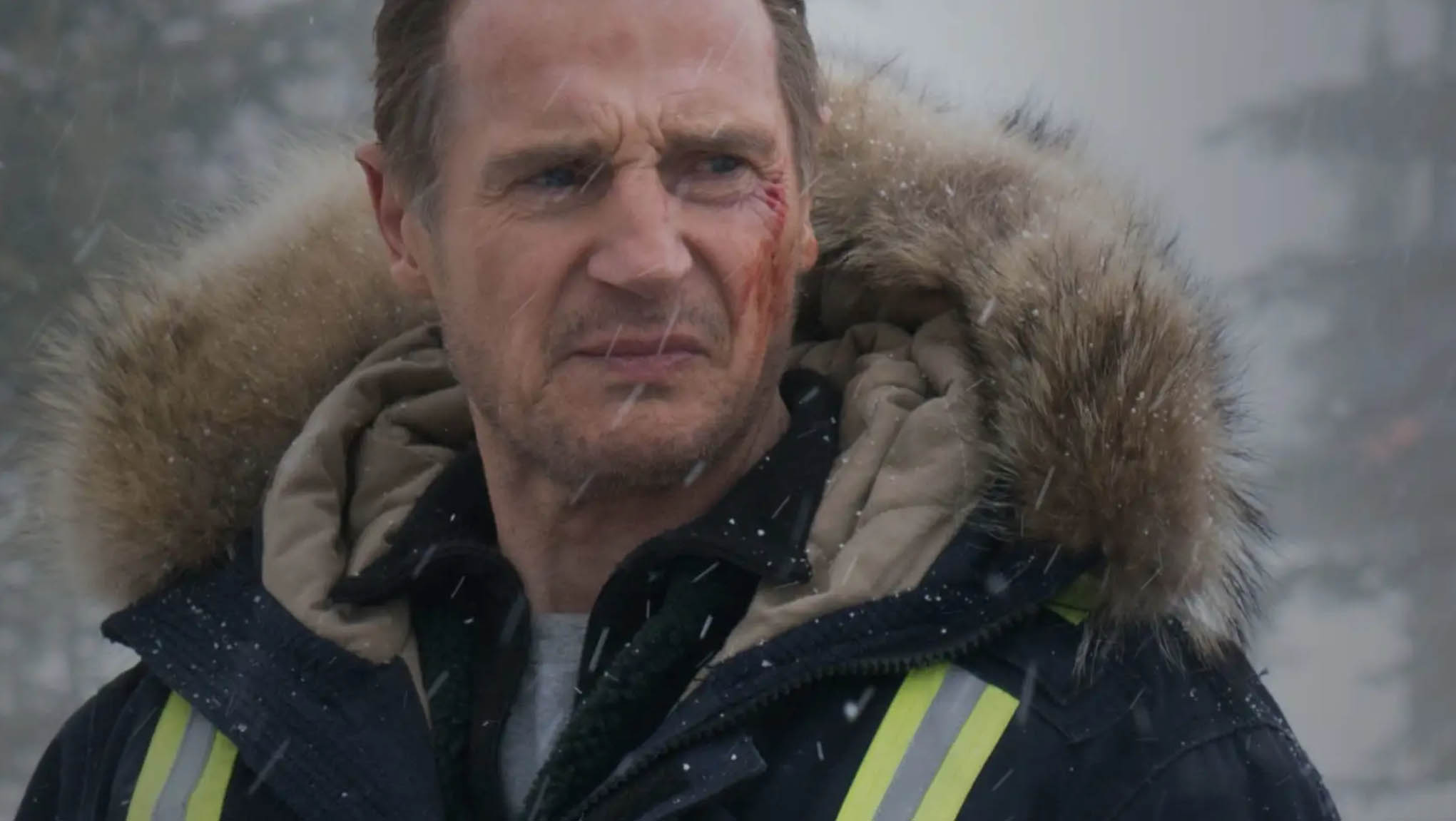 If you’ve seen any other Liam Neeson film, then you won’t be surprised by his character and the level of his performance which, as usual, gets the job done smoothly. While it’s certainly not overly original or unique, it fits the story well as the protagonist. The (only) other standout performance has to go to Tom Bateman who puts on a real fun take on a drug lord villain with plenty of laughter and smiles while still being rather terrifying, unhinged and unpredictable. Sadly the rest of the cast performed well enough but not anything to write home about at all.

Once the revenge story begins it starts quite quick, draws you right in to the edge of your seat and then it slows right down. Now of course it can’t be all action and there does need to be some character development but certain segments just felt like they stretched a little too long, especially after the quick first third of the film. 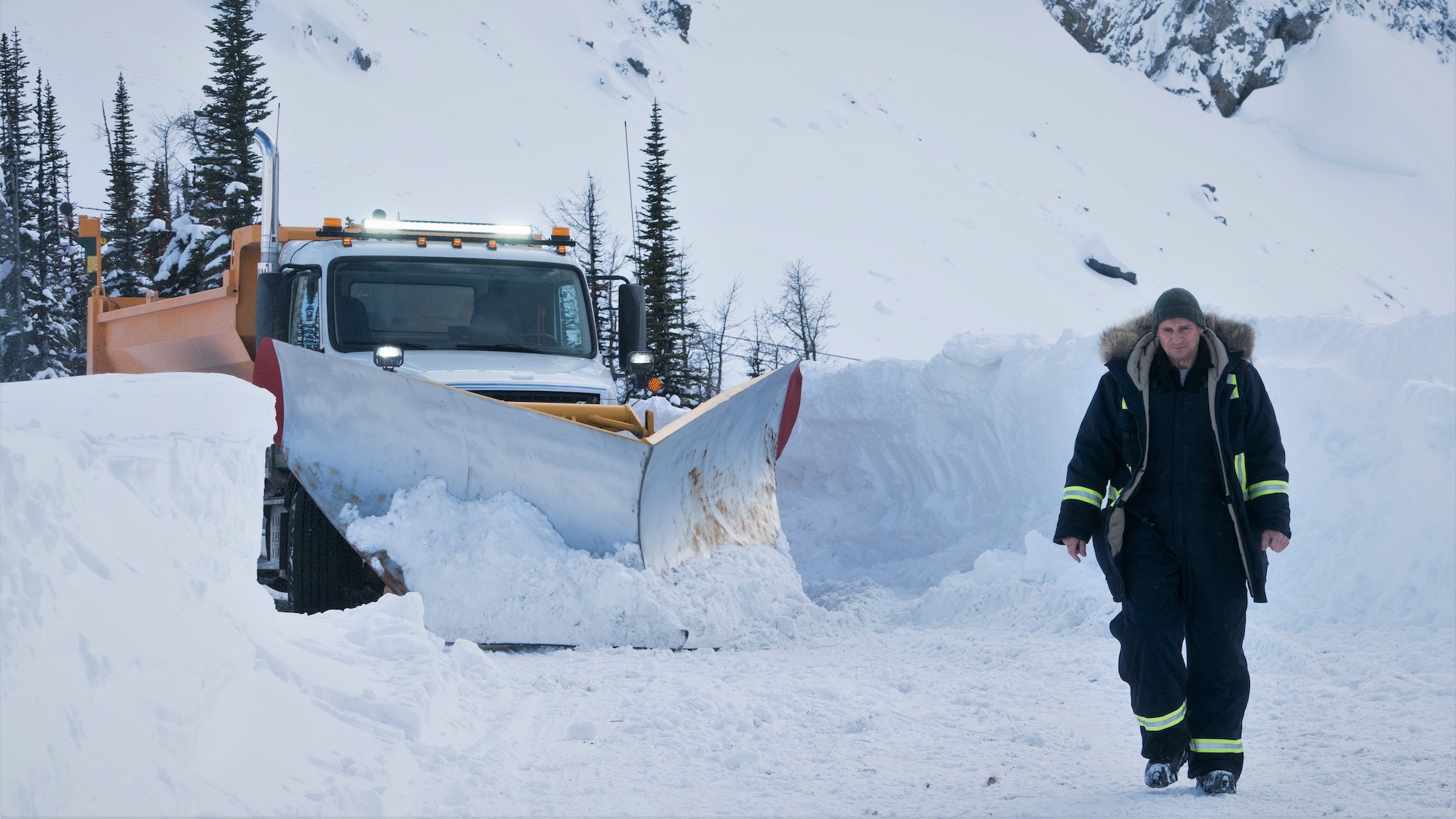 Something that does set the movie apart was the variety of characters that are introduced all throughout Cold Pursuit. Sadly though what lets it down is the execution because it’s fun having all the different stories to mix in but they lack a lot of depth and some just don’t go anywhere and feel like they add nothing much at all. I did really enjoy the little transitions for each death with their name and religious symbol and there were moments it was implemented in entertaining ways.

Cold Pursuit just tried to do two things that had the potential to work really well together with action and dark humour combined but most of the time it instead felt like the movie swapped genres instead. It’s a fun movie though and would go well on a free afternoon with nothing else planned (bonus points if it’s snowing).