Be in to Win August Games of the Month w. Pricespy! 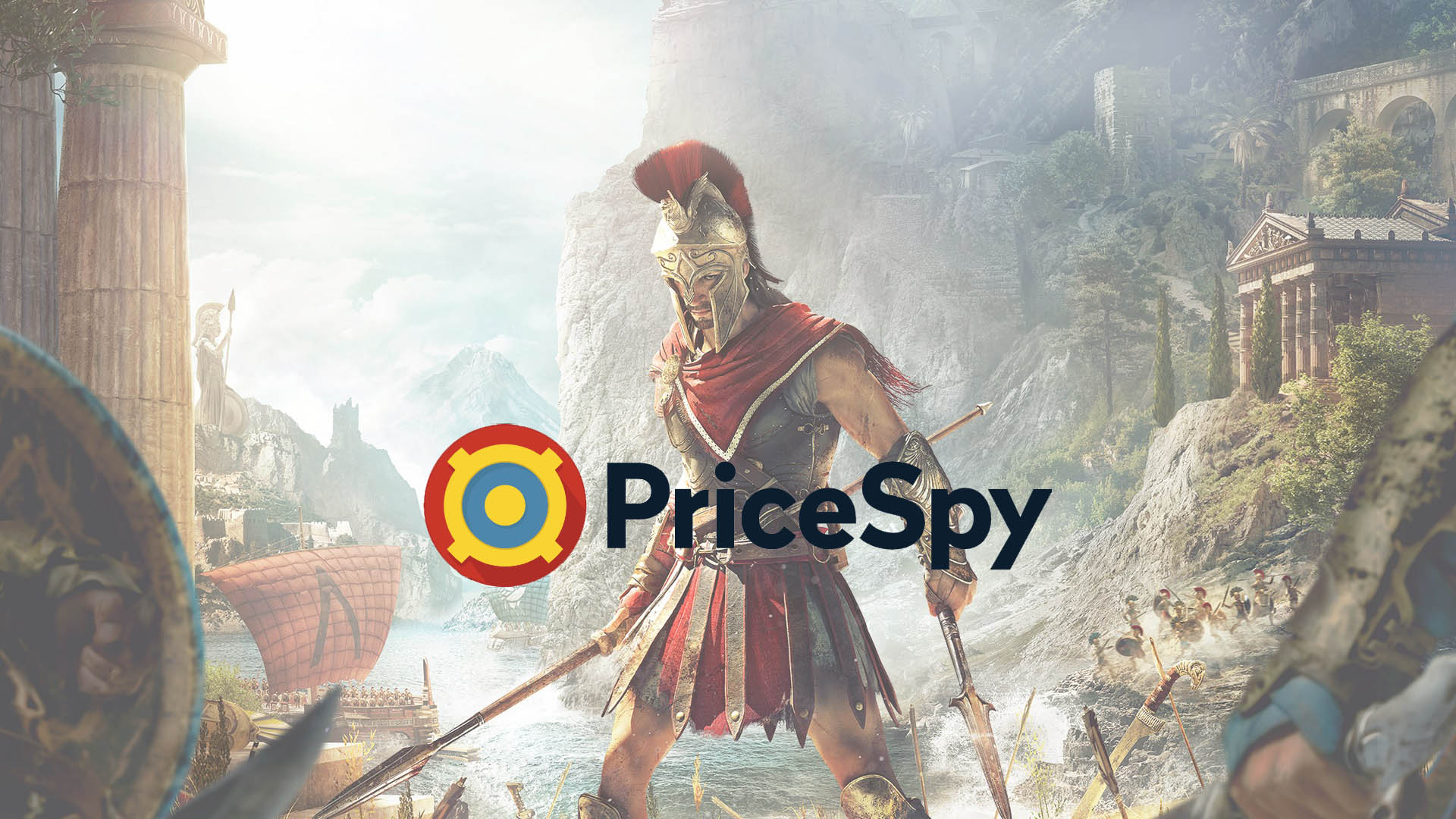 NOW CLOSED – According to the latest popularity data insights from fully impartial price and product comparison site, PriceSpy, Assassin’s Creed: Odyssey (PS4) has claimed the top spot as overall most popular game for the entire month of August 2019, despite launching last October.

Historical pricing insights also reveal this surge in interest for the games coincides with a considerable drop in price, as Assassin’s Creed: Odyssey (PS4) once retailed at $94 NZD but is now available to purchase from just $39 NZD – a saving of 59 per cent.

Interestingly, despite the Rugby World Cup kicking off within days, Kiwis also appear to have a soft spot for football, with FIFA 20 placing as second most popular game for August 2019, one month ahead of its official launch date. 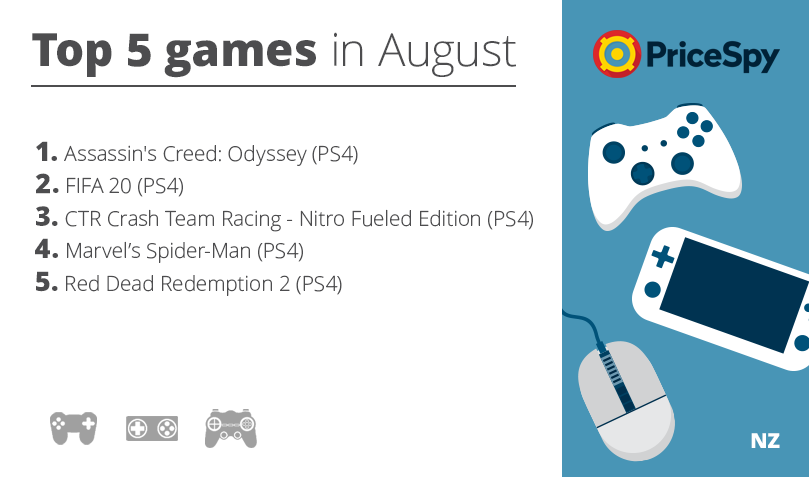 Liisa continues: “This month, all five of the most popular games were priced under the $100 mark and despite Assassin’s Creed: Odyssey (PS4) first launching almost one year ago, it still managed to climb back up the popularity rankings and claim the top spot.

“Downloading and using our handy PriceSpy app will help ensure gamers always consistently one step ahead of retailers, so that can shop around and make sure they aren’t paying over the odds for the latest must-have games.” 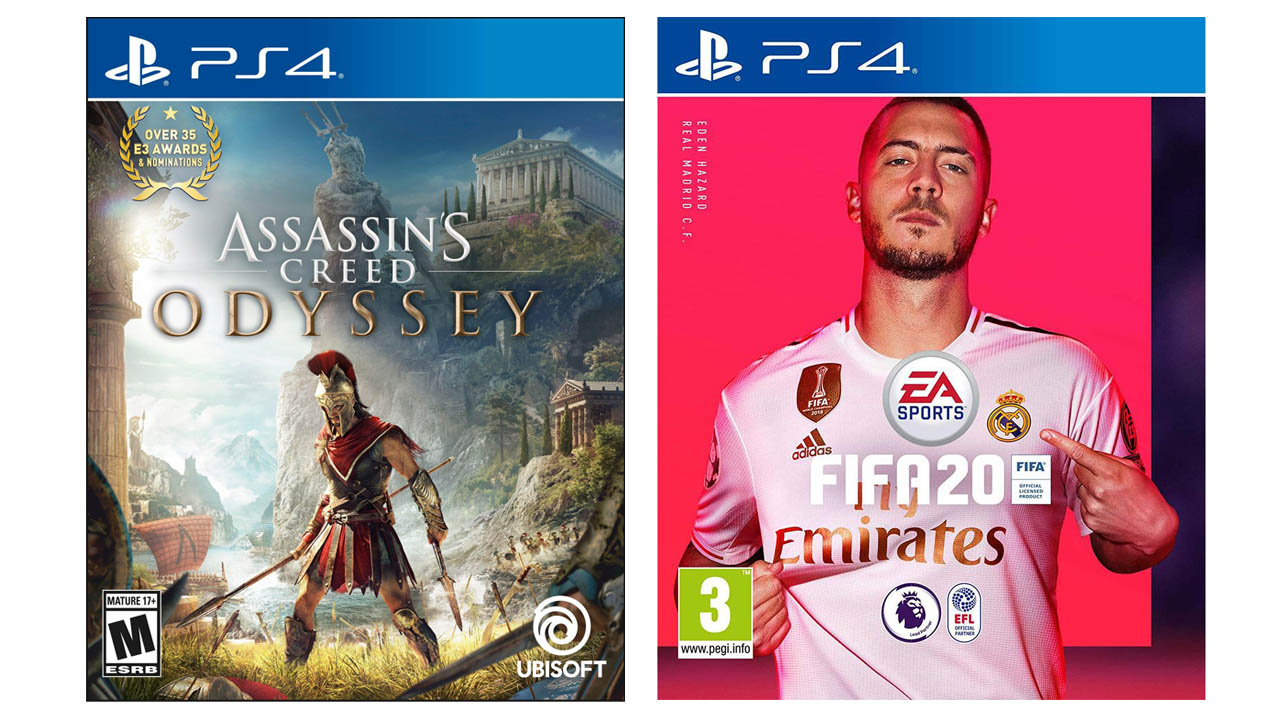 PriceSpy has teamed up with STG to give away the top two most searched for games for the month of August 2019, Assassin’s Creed: Odyssey (PS4) and FIFA 20 (released on 27 September 2019).

To Enter our PriceSpy Games of the Month Giveaway you will need to correctly answer what year did the first Assassin’s Creed game release? 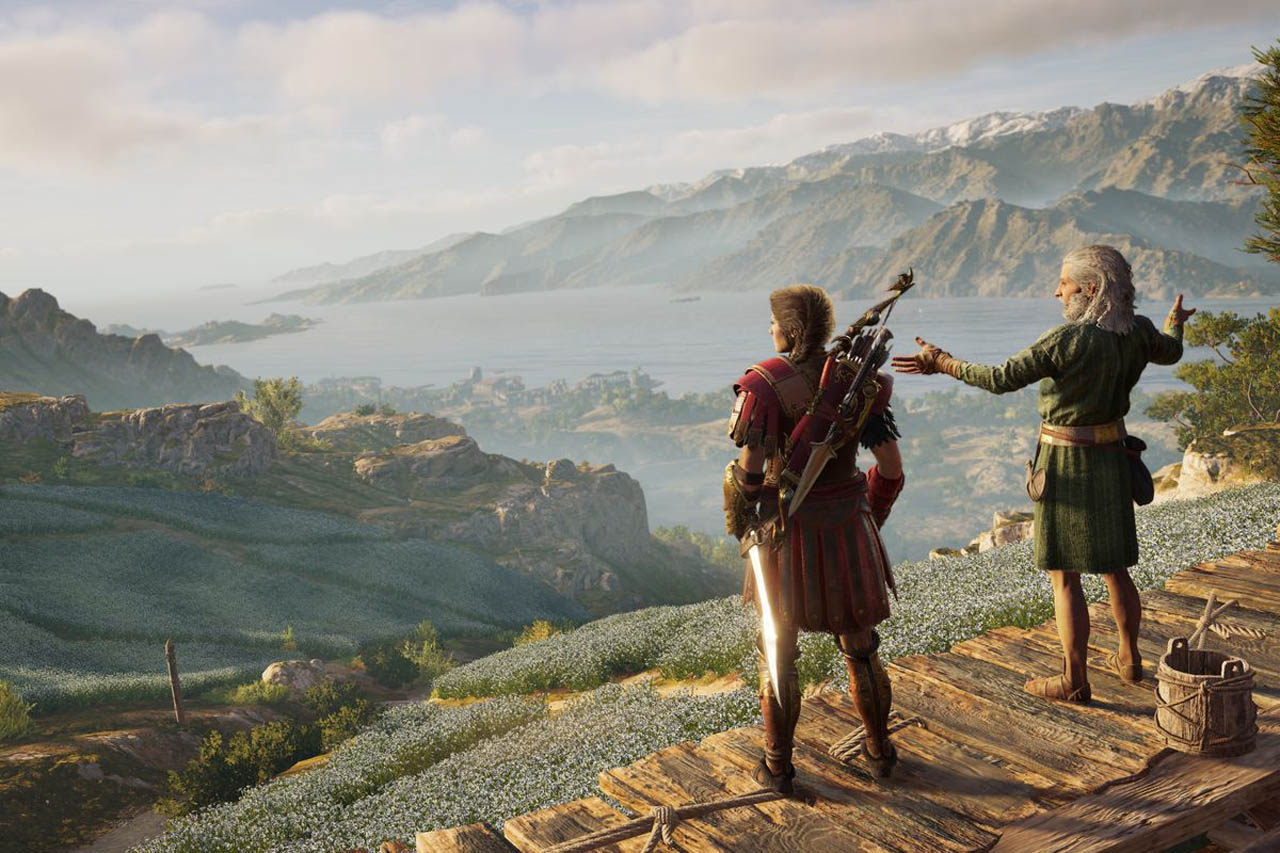 * Winner(s) will be randomly selected from those that Comment below / Facebook Comment / Email in accordance to the above Question.Winner(s) will receive a new retail boxed copy of Assassin’s Creed: Odyssey on PlayStation 4 and FIFA 20 on PlayStation 4. Assassin’s Creed: Odyssey is rated M15+ and FIFA 20  is rated PG. You MUST be over the age of 15 years in order to Enter this competition (STG may request for Age Verification). Competition ends on the 6th of October 2019.