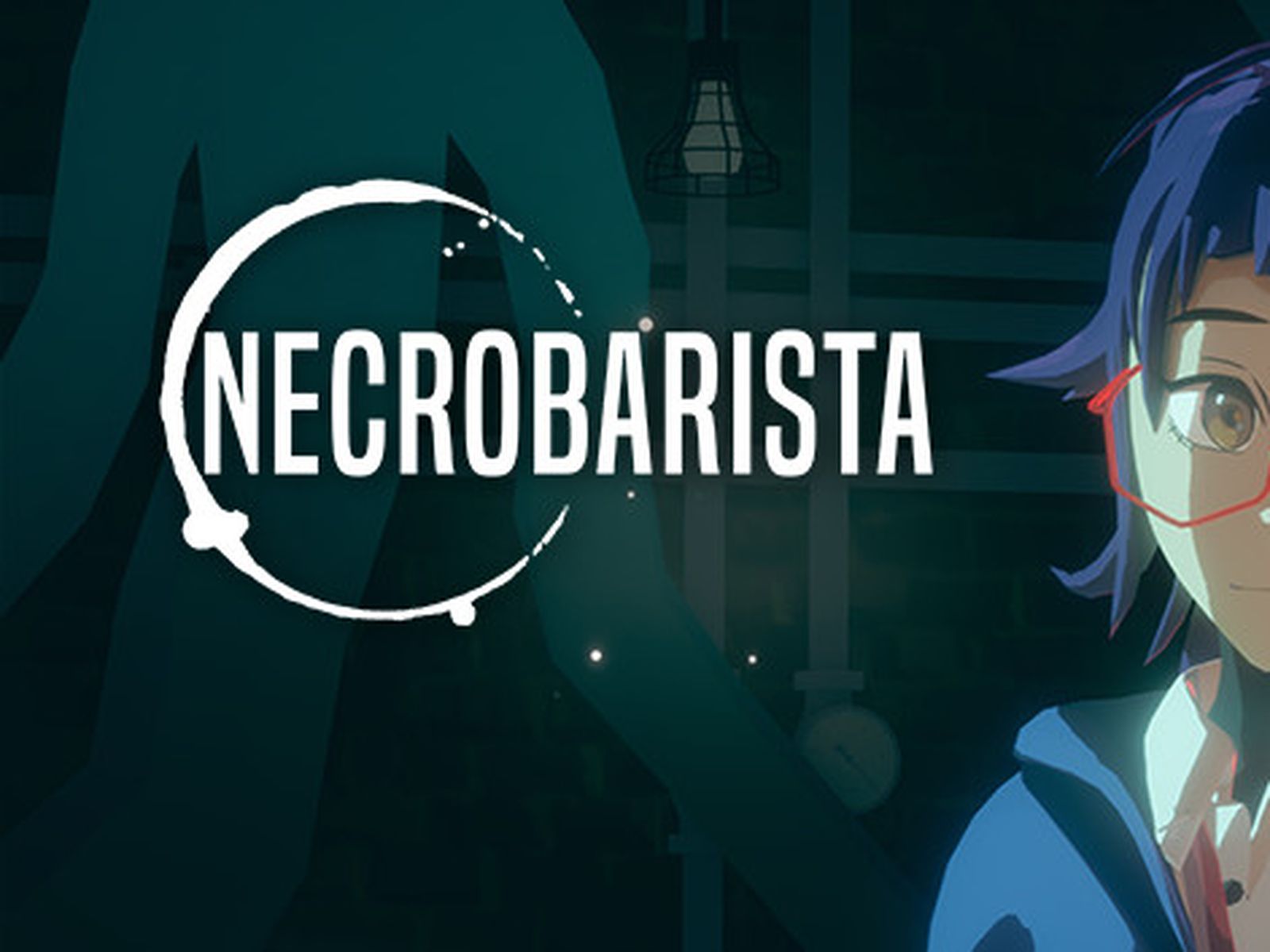 As a Sydneysider by birth, the idea of an Australian-developed game set in Melbourne, Australia’s second-best state capital, was both intriguing and a little jealousy-inducing.

Where is the game set in Sydney, among its glorious beaches and crystal harbour?

But Necrobarista, developed by Route 59, would not have worked in the emerald city. Instead, the grimy alleyways and backstreets of Melbourne’s CBD are a fantastic location for this unique game.

Long in development (I was first interested in it quite a while ago now) the game has finally released on PC, alongside a surprise release on Apple Arcade. And the time taken is evident in the care shown throughout the game – not only in the graphical presentation, but the thoughtful narrative and polished writing. 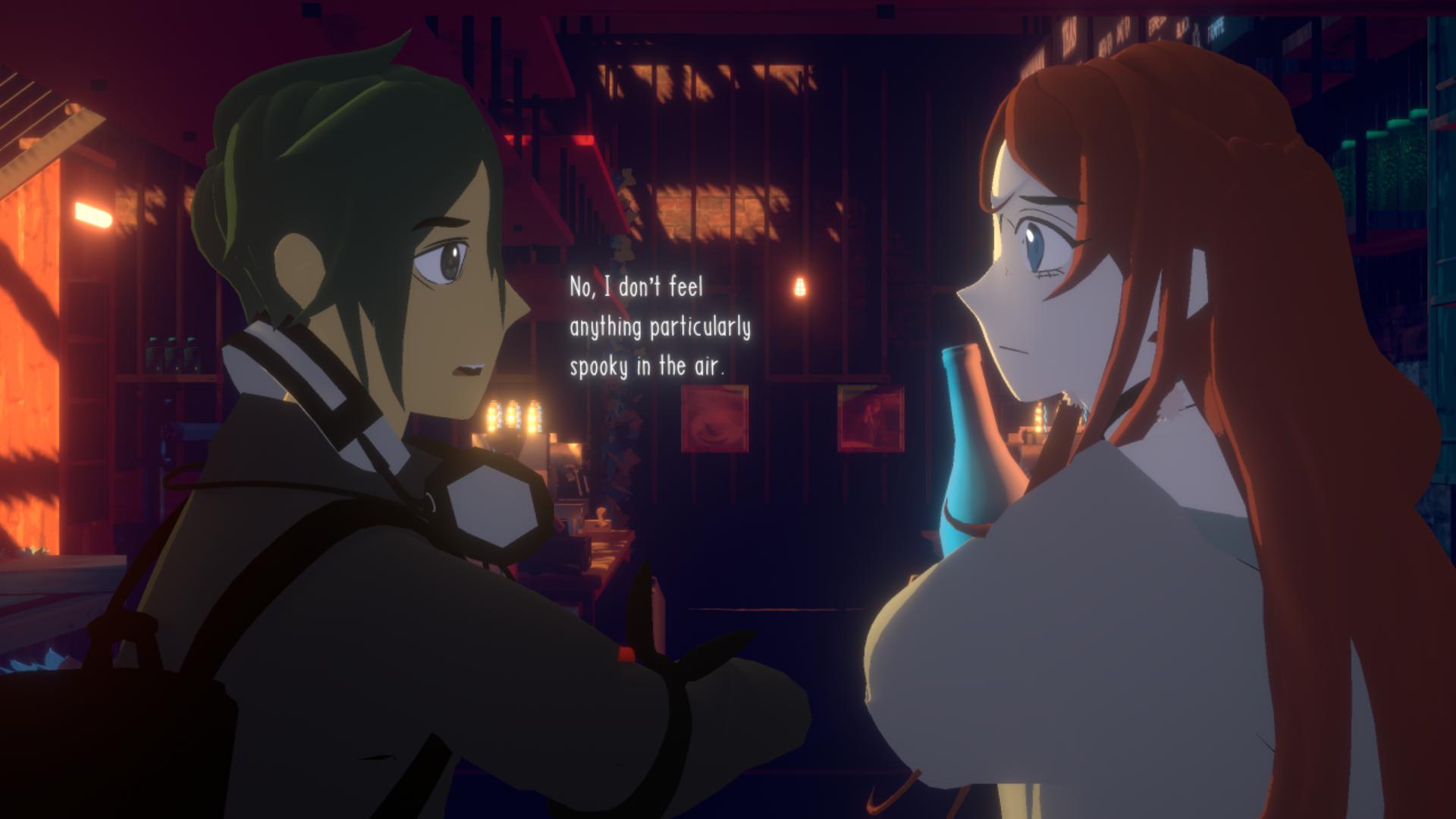 As you start Necrobarista, you find Kishan, a local Melbournian, recently dead. He winds his way to The Terminal a hip library cafe that wouldn’t look out of place on Little Lonsdale Street or on a side street of Sydney’s Newtown. In it is the cafe owner Maddy alongside the old owner and a semi-adopted teenage electrical whiz. This is the place where the dead are allowed one extra night before they pass on – a kind of purgatory for 24 hours.

But this is not the story of Kishan, though the first third of the six hours of the game does focus on his perspective, coming to grips with dying and how to move on. Instead it floats freely between multiple characters, with the story set more by the situation, place and tone than any particular driving force. That’s not to say there aren’t any stakes though, and the story moves between days with a pace that builds until the final resolution feels like a true pay off, despite the shortish run time. Necrobarista is clearly a game built around the narrative, and there’s little filler or wasted space. 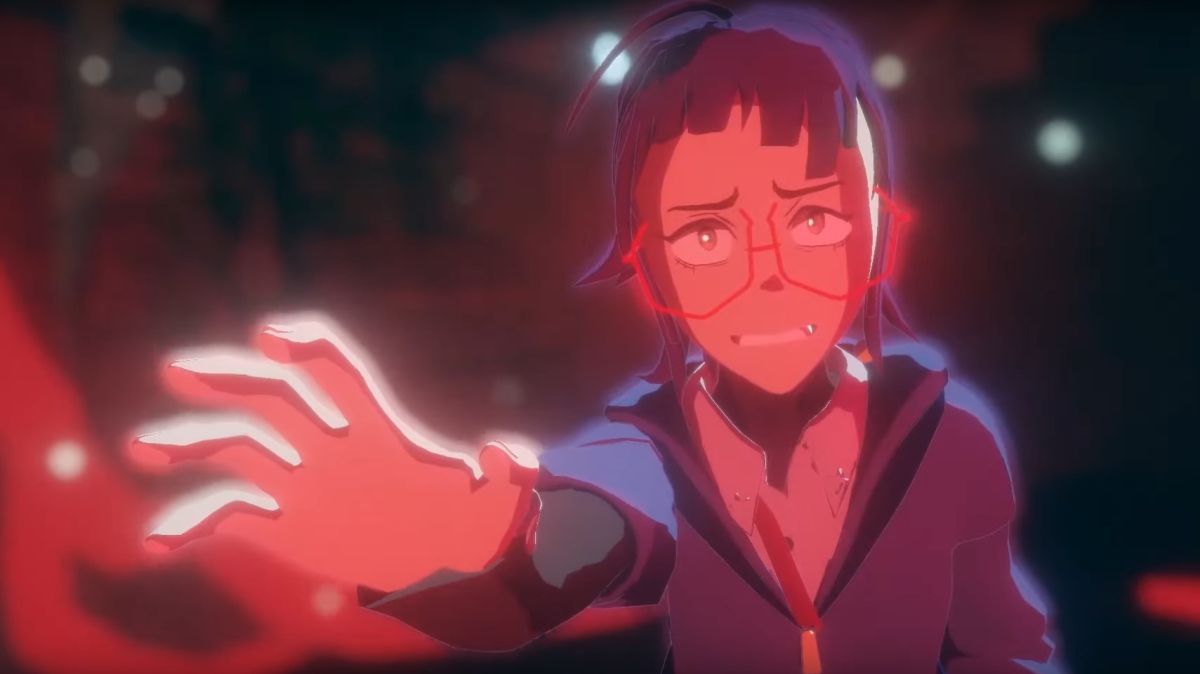 The action takes place as a visual novel in 3D, with each button press taking you to the next phrase or animation. Each shot is expertly placed, and it is rare for a conversation to be a simplistic shot, reverse-shot as in so many other otherwise wonderful games. I did find it sometimes difficult to work out when I needed to press to advance, sometimes feeling that I clicked too quickly and missed perhaps crucial information and other times waiting for the game to progress without realising I needed to do something to hurry things along.

The minimal art style works well too, drawing attention to movement, expression and the text floating around on screen. During conversation there are key words that stick out in orange, which are used at the end of the scene to build up an inventory that can be “spent” unlocking diary entries in various parts of the Terminal. By the end of my time with the main narrative I’d unlocked some of the extra content, but there was quite a lot left locked away, which I feel could have been improved – I don’t think a visual novel needs to look for a high level of replayability. Between sequences you can walk around the Terminal in first person, though there’s not much to do apart from unlocking those extra diary entries and reflections. 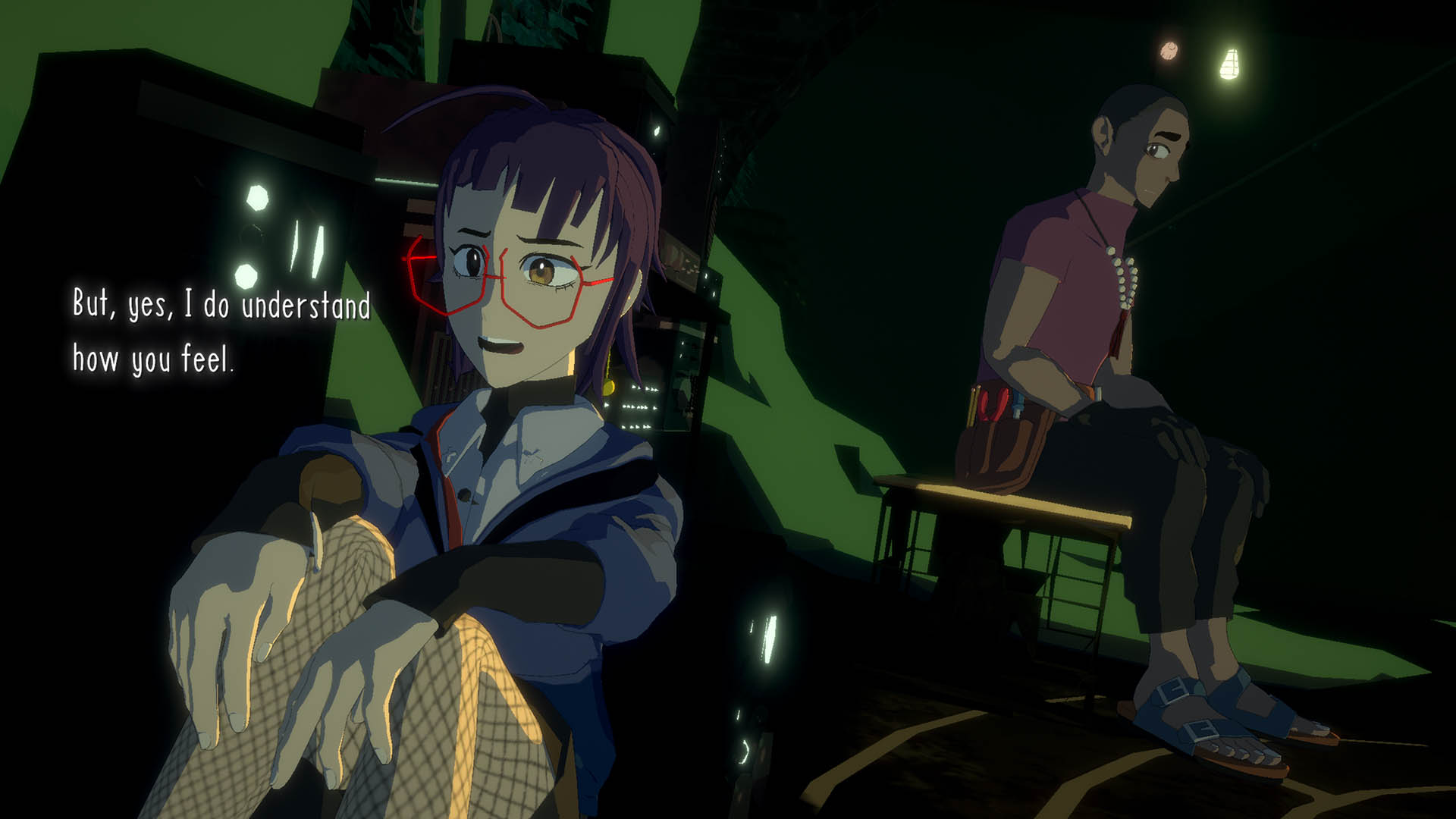 It is refreshing to see a game come out of Australia and be so uniquely Australian. There are things that perhaps our Kiwi cousins will pick up on, but otherwise might befuddle a wider audience. And that’s delightful in an age where I feel that my consumption of non-Australian media is at an all time high.

And those highlighted key words are there for our non-Australian friends to educate them in some of more colloquial slang.

A well-written narrative with strong, personable characters and an art style that matches up make Necrobarista a compelling option and a highlight of the Australian game development scene. 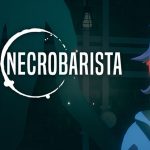 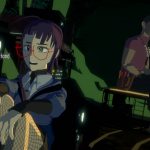 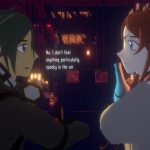 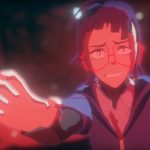