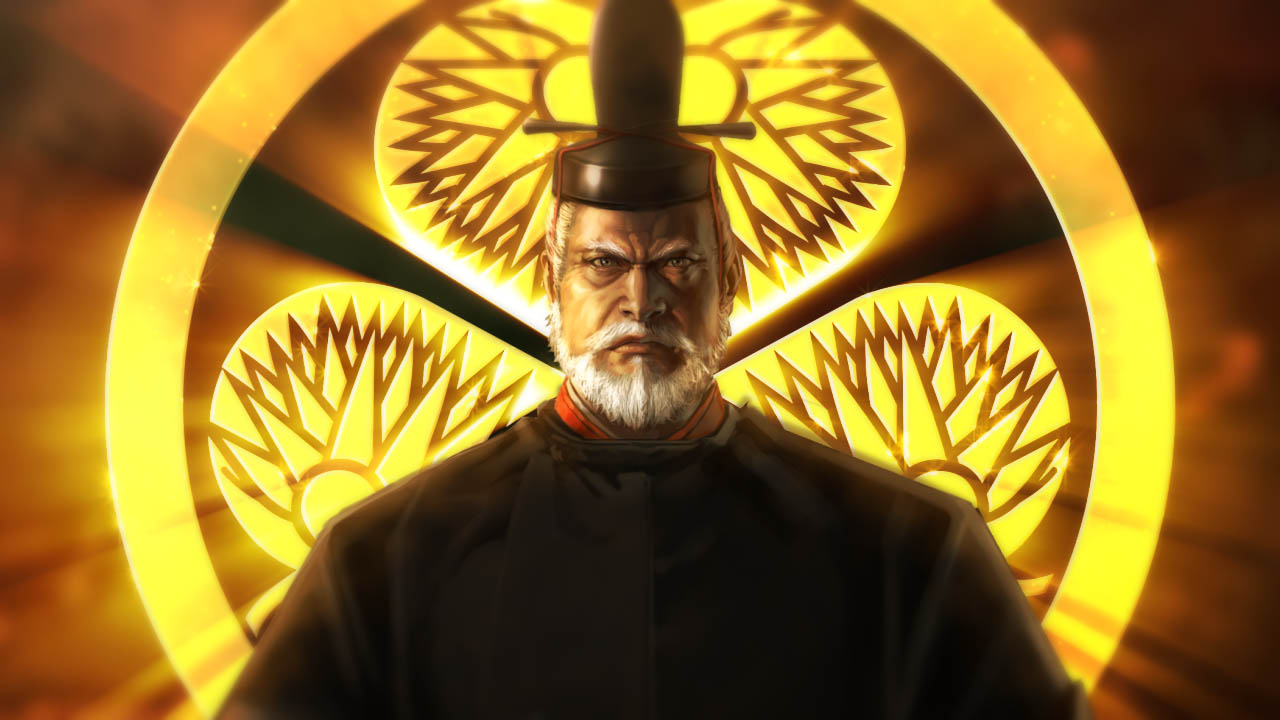 Koei Tecmo is pleased to announce the upcoming Australian and New Zealand release of Nobunaga’s Ambition: Sphere of Influence – Ascension, the follow up to the critically acclaimed historical simulation/ Grand Strategy title based on the Warring States period of Japan, on the 28th October 2016 for the PlayStation 4 and digitally for Windows PC via Steam.

Nobunaga’s Ambition: Sphere of Influence – Ascension focuses on a dramatic time period where myriads of military officers and smaller lords where fighting each other over dominion of the land. It is one of most interesting and complex times in Japanese history and home to some of its most epic battles and dramatic events. Players will be able to experience all the decisions that led from the fracture of the country to the founding of castle towns and the forming of alliances between various clans before the inevitable clash that led to the emergence of the first Shogunate. 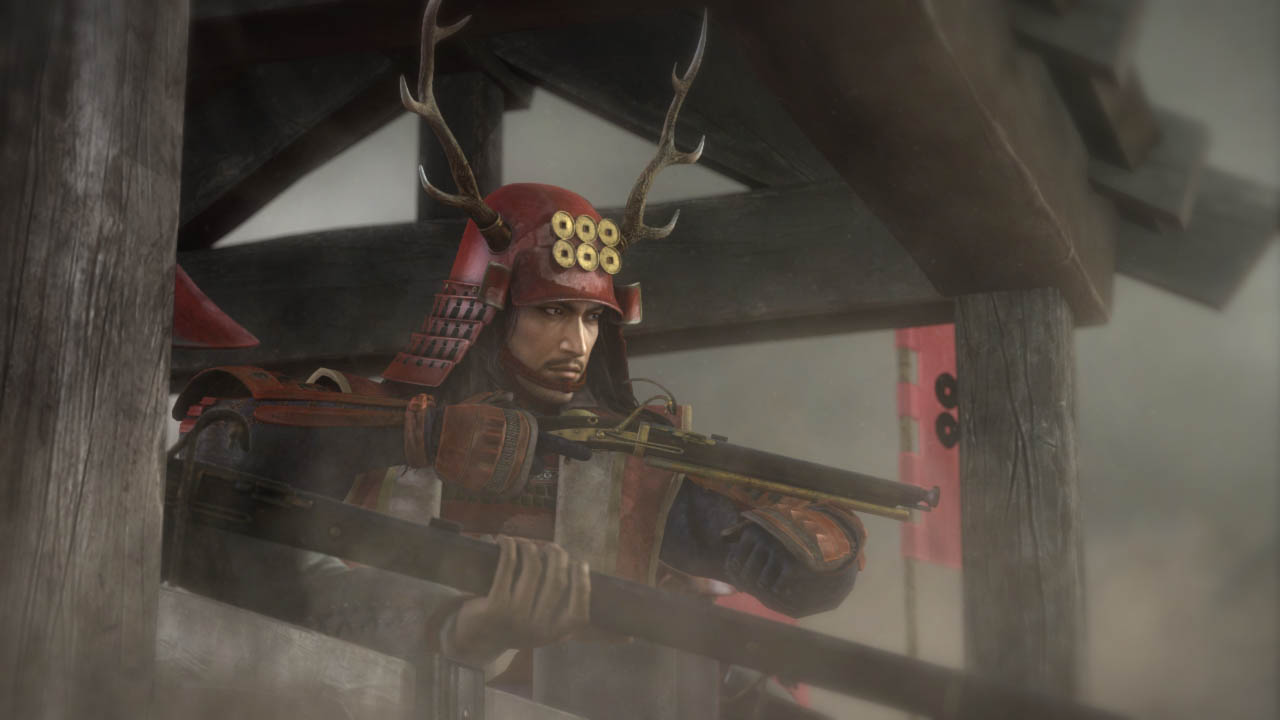 Keeping true to the brand’s Grand Strategy pedigree, Nobunaga’s Ambition: Sphere of Influence – Ascension allows for deep immersion into the development of strongholds and armies and gives the extra option of starting the game from the position of an officer and slowly ascend through the ranks to become an important warlord or the overlord of Japan.

Ascension will also offer history aficionados the opportunity to experience that same era as a historically accurate simulation game. Featuring a wide array of characters to select from (over 2000 in fact), players are able to take control of their favourite officers and lords throughout the title, incorporate their own play styles, and experience historically accurate events. Unique events and exclusive missions will be available for a number of well-known figures, with a special focus on Yukimura Sanada, the famous Japanese samurai warrior from the Sengoku period many called ‘the strongest warrior in Japan’. Starting of as a retainer at the age of 16, players can follow the historical events and gain a deep level of insight into the life of Yukimura and the challenges he faced during the Sengoku period until his eventual defeat in the Siege of Osaka. 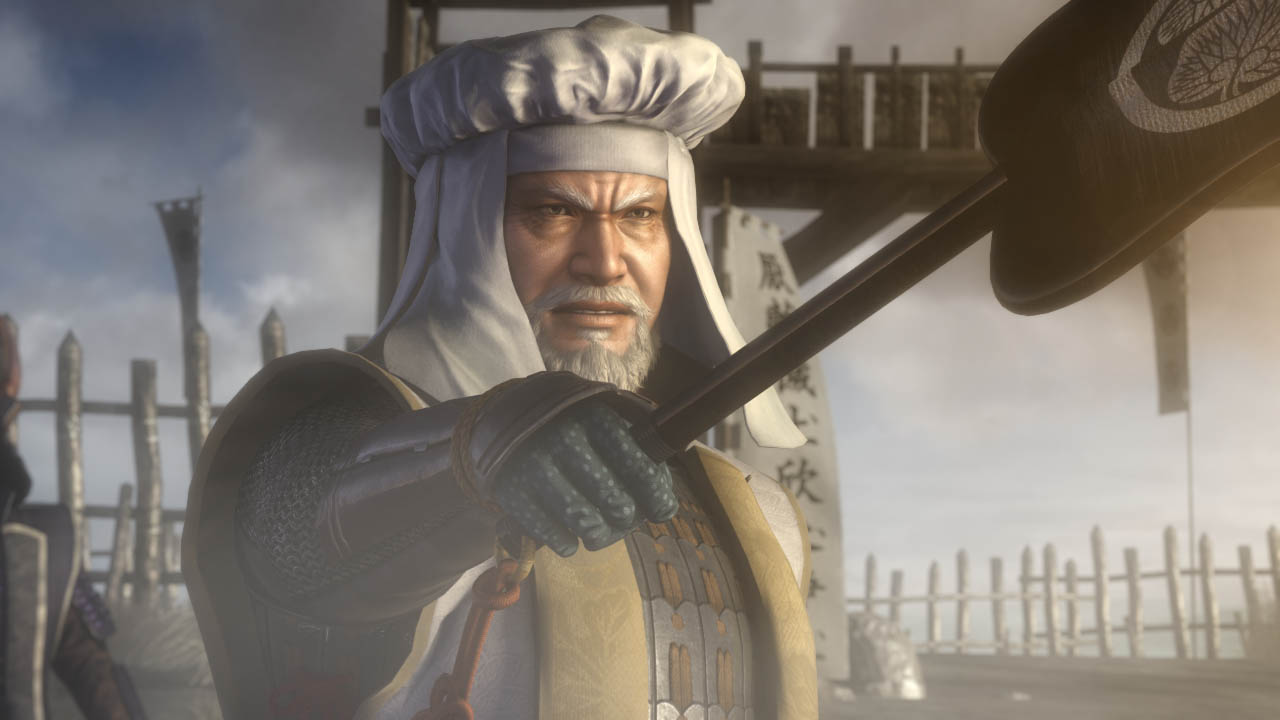 Some other figures that enjoy special tailor made content are feudal lords like Ieyasu Tokugawa, who lived on to become the Shogun at the end of the warring states era; Mitsunari Ishida, who played a pivotal role at the decisive battle of Sekigahara towards the end of the war; Masamune Date, the lord called the ‘One-Eyed Dragon’; and lower lever retainers like Nyosui Kuroda and Morichika Chosokabe whose intriguing stories unfold slowly through the deep drama of this extremely well focused title.