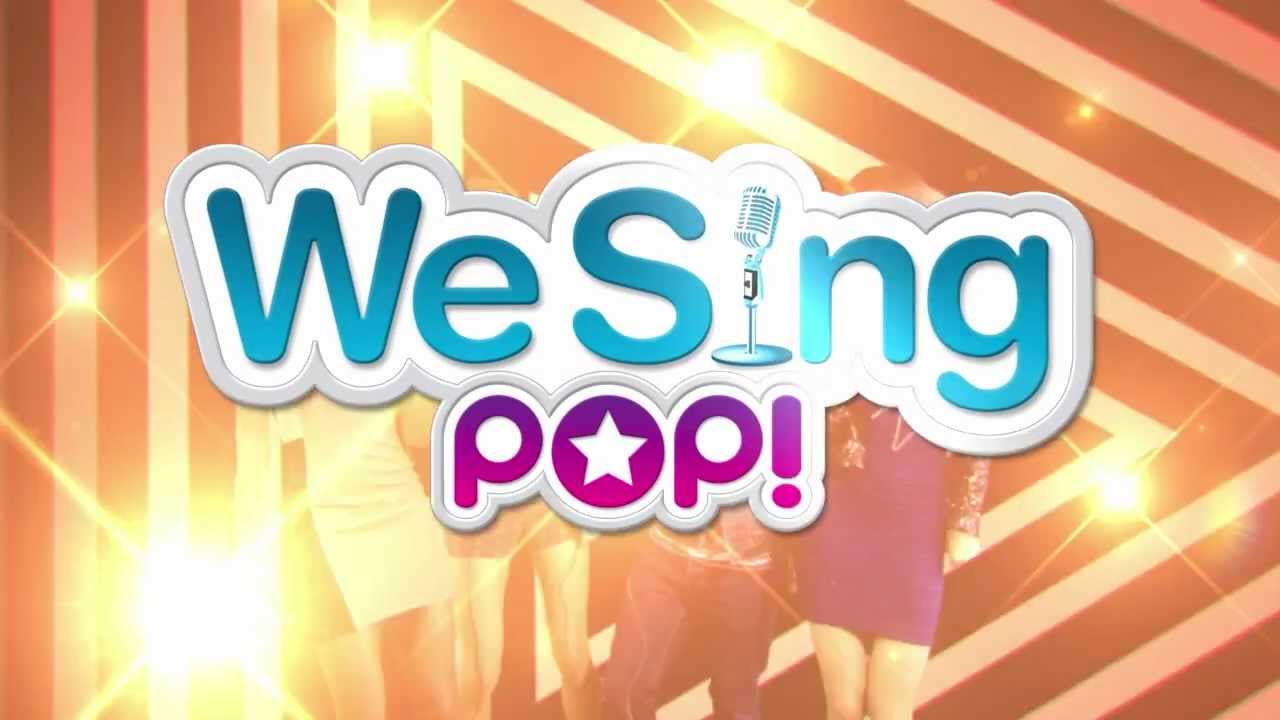 THQ Nordic recently announced to us here at STG the latest installment in the We Sing series, We Sing Pop which will be heading to PlayStation 4 and Xbox One later this year (2017).

We Sing Pop features the series’ biggest pop ensemble, bringing together a collection of the world’s favourite artists for an incredible party experience.

A virtual hall of fame, We Sing Pop promises the most exclusive artists, all-original recordings and official music videos. The full track list includes modern pop royalty from Beyoncé to Sia and Coldplay, alongside international pop icons ABBA and the late legend George Michael, with anthems from his earlier ‘Wham!’ days, and his later solo career. 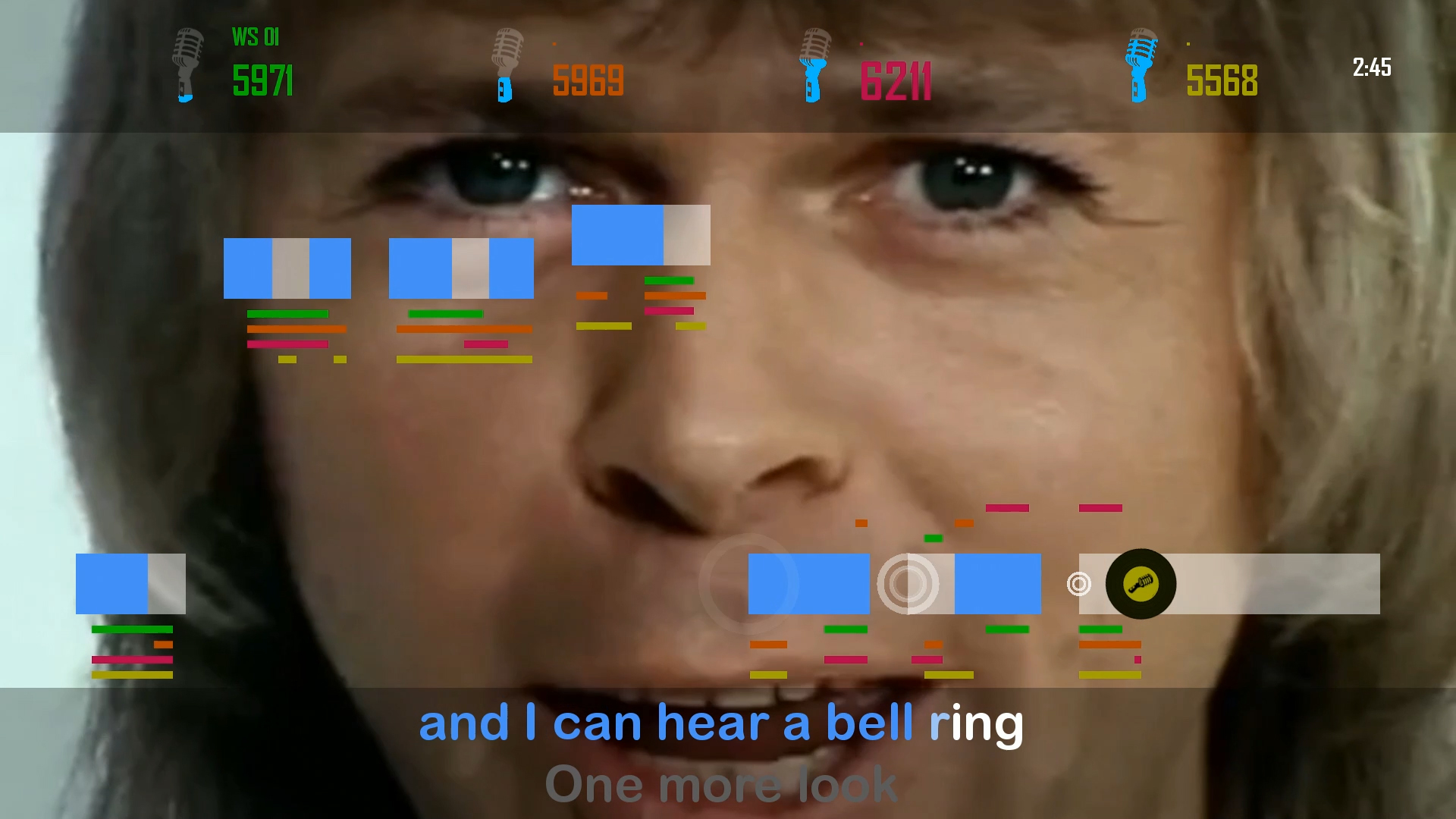 We Sing Pop has been developed and produced by interactive music collaboration We Sing Productions, a joint enterprise between THQ Nordic, Wired Productions and Le Cortex. Formed back in 2016, all three companies collaborated on the original series, bringing together over 150 combined years of experience and expertise in creating titles featuring high-profile intellectual properties from the music industry. 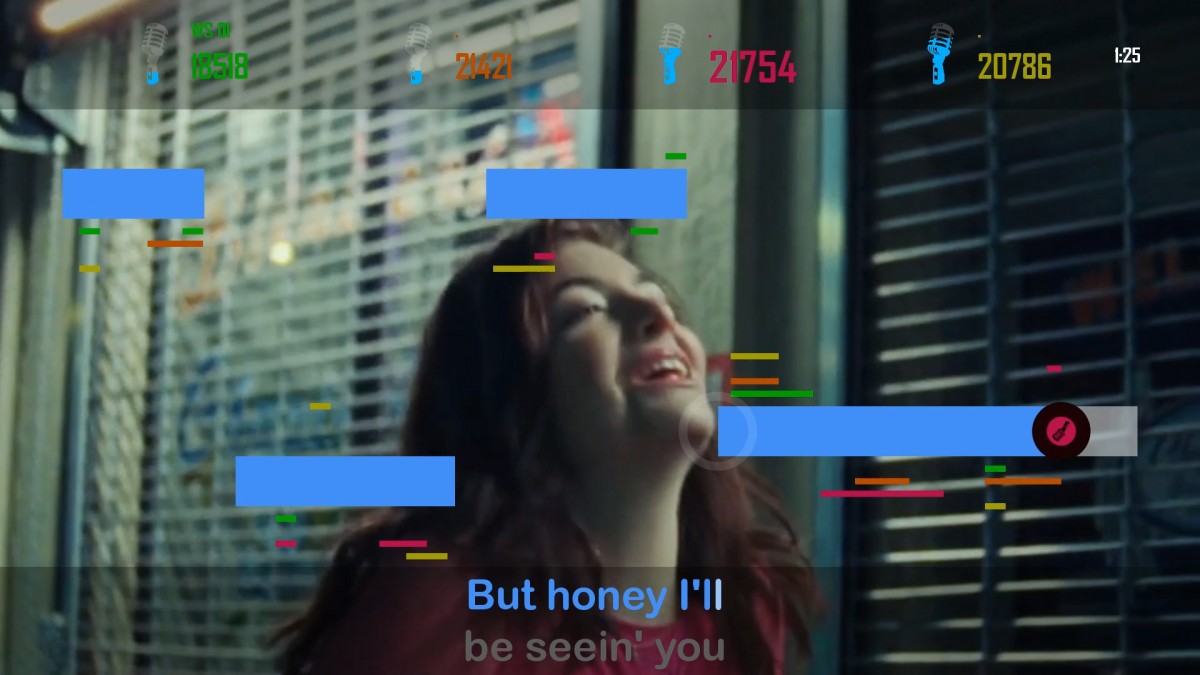 Aspiring pop starlets can perfect their party sound with the incredible 30 track line-up:

Get ready to impress your friends and pets with a belty sing-a-long and let that Star within shine.