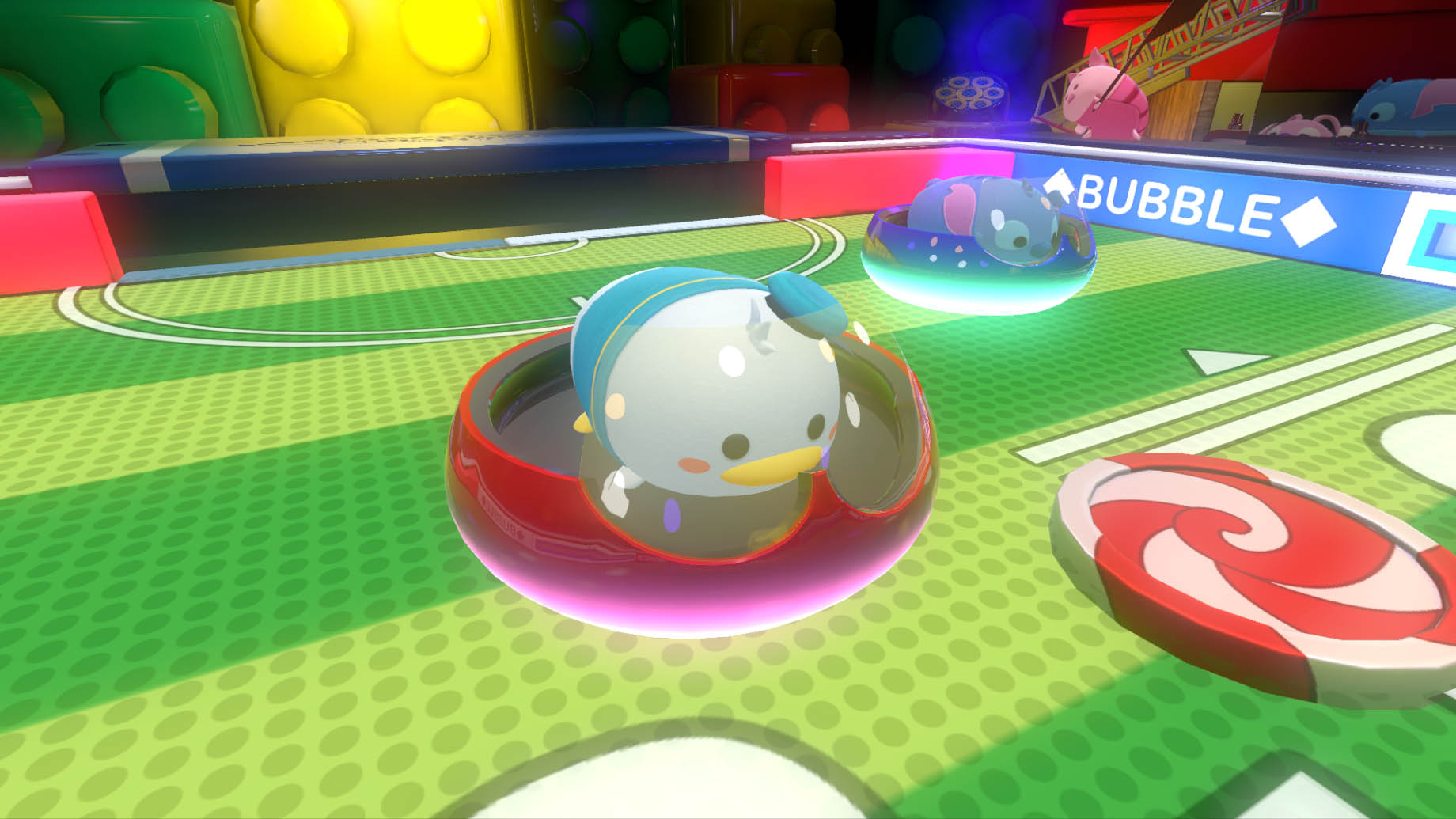 Disney TSUM TSUM FESTIVAL stars a large roster of Disney characters, including Mickey and Minnie Mouse, in a myriad of party games which can be played with friends and family both at home or on-the-go. These party games can be played by up to four players on a single Nintendo Switch, or players can choose to play online with Tsum Tsum fans around the world. 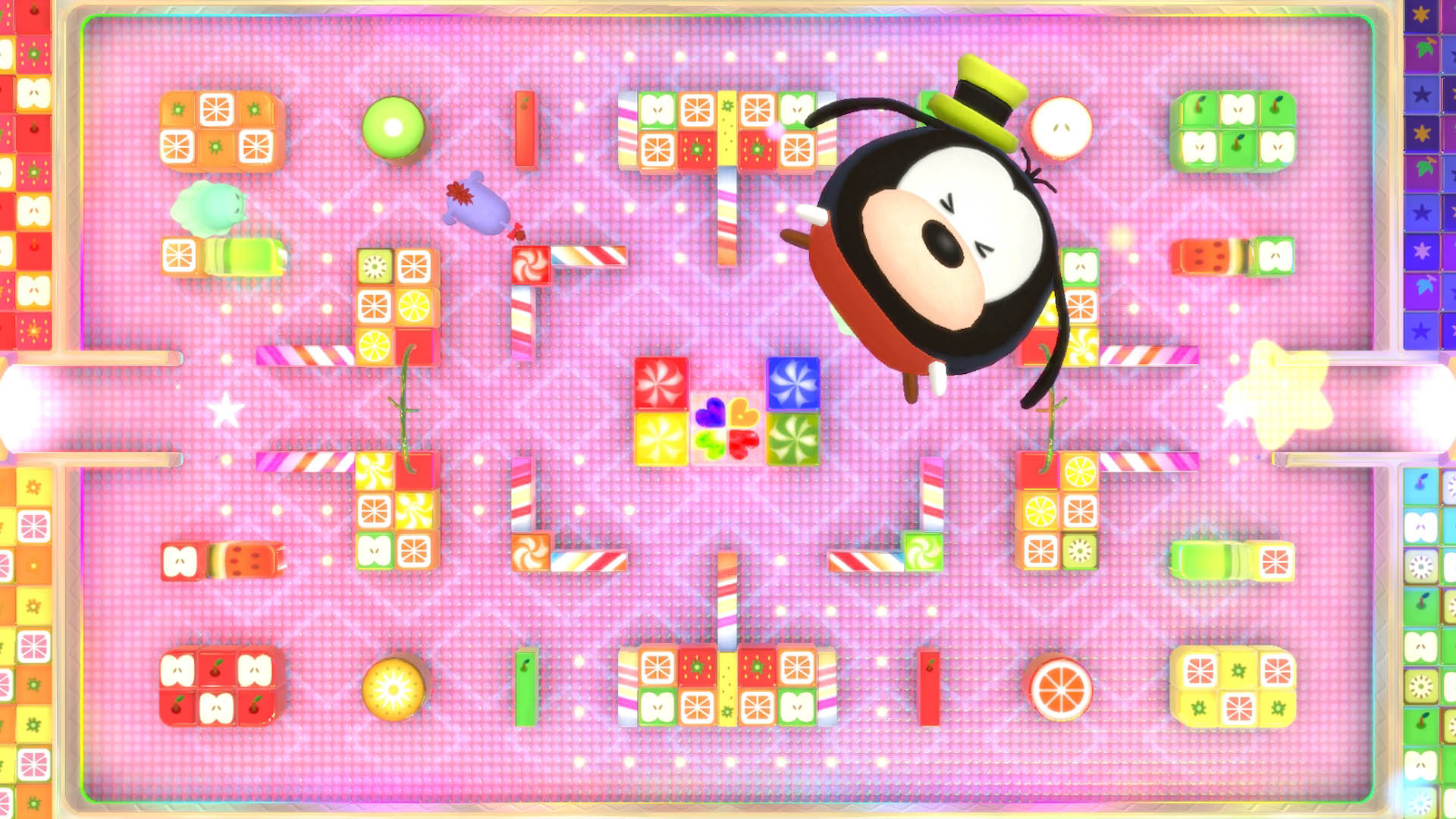 Disney TSUM TSUM FESTIVAL will include the popular Tsum Tsum puzzle game, enabling players to experience the game on a larger screen and hone their Tsum Tsum connecting and popping skills. Players can also challenge their friends and family through local or online play to discover who’s the best!

Gameplay will see you take part in new games and activities where you can prove your skills across many new party games and, of course, the popular Tsum Tsum puzzle game, enabling players to experience the game on a larger screen and hone their Tsum Tsum popping skills. 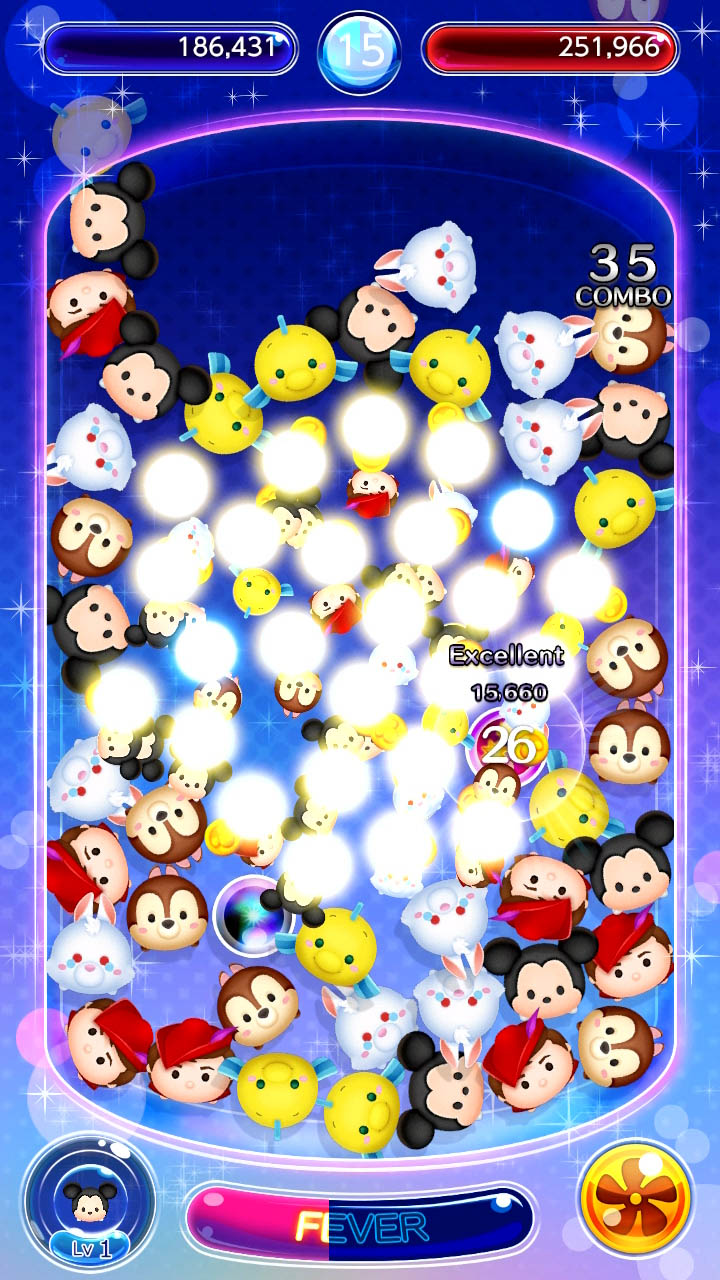 Take the Festival wherever you go with Nintendo Switch, whether it be on-the-go or at home with friends and family. Easy controls via the Nintendo Joy-Cons and quick-start multiplayer will bring an amazing experience wherever you are.

Featuring a huge cast of cute Disney TSUM TSUM favourites Mickey, Minnie, Donald and more! Collect your favourite Disney stars from across the Disney universes and upgrade them to develop their unique skills.