Carve a Path of Destruction with For Honor 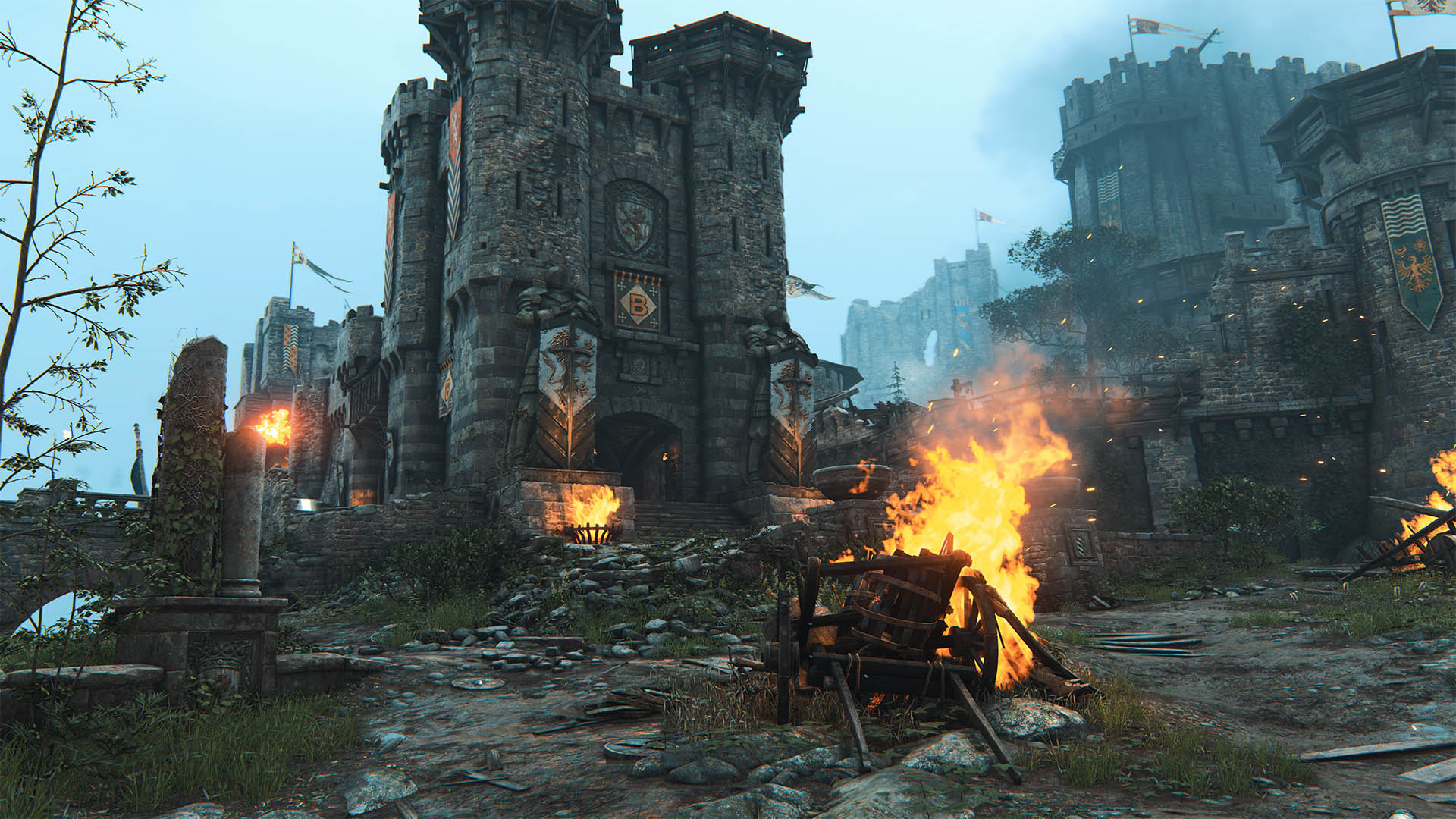 In more Ubisoft E3 2015 reveals, they announced the development of For Honor, a new IP mixing skill, strategy and team play with visceral, melee combat. For Honor is in development for PlayStation 4, Xbox One and Windows PC.

Developed by Ubisoft Montreal, For Honor drops gamers into the chaos of a raging battlefield during an ongoing war between three Great Factions: the bold Knights (the Legions), the brutal Vikings (the Warborn) and the enigmatic Samurai (the Chosen).

For every battle, players can choose which warrior they want to embody amongst the unique Heroes from this pantheon and use their distinct skills and weapons to fight for land, people and honor, decimating all soldiers, archers and opposing Heroes who stand in their way. 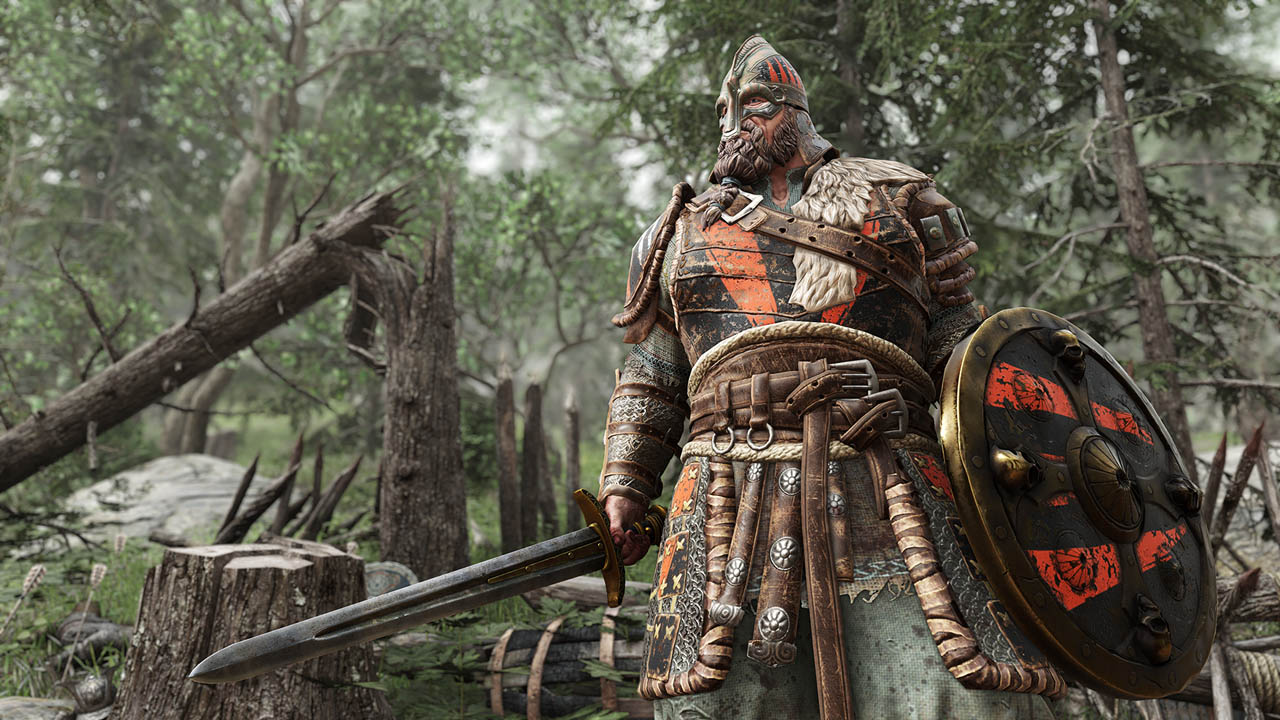 For Honor includes both a thrilling multiplayer and an engaging, single-player campaign, letting players conquer their foes alone or with friends.

Tense gameplay mixes the skill and ruthlessness of a shooter with the quick, heat of the battle decision-making of team-based tactical games. The Art of Battle, Sanctuary’s innovative control scheme, gives players total command of their weapons by creating a direct connection between the input on the controller and the moves performed on screen. Players choose precisely where to block, where to attack and how to adapt their approach to each battle in real time. 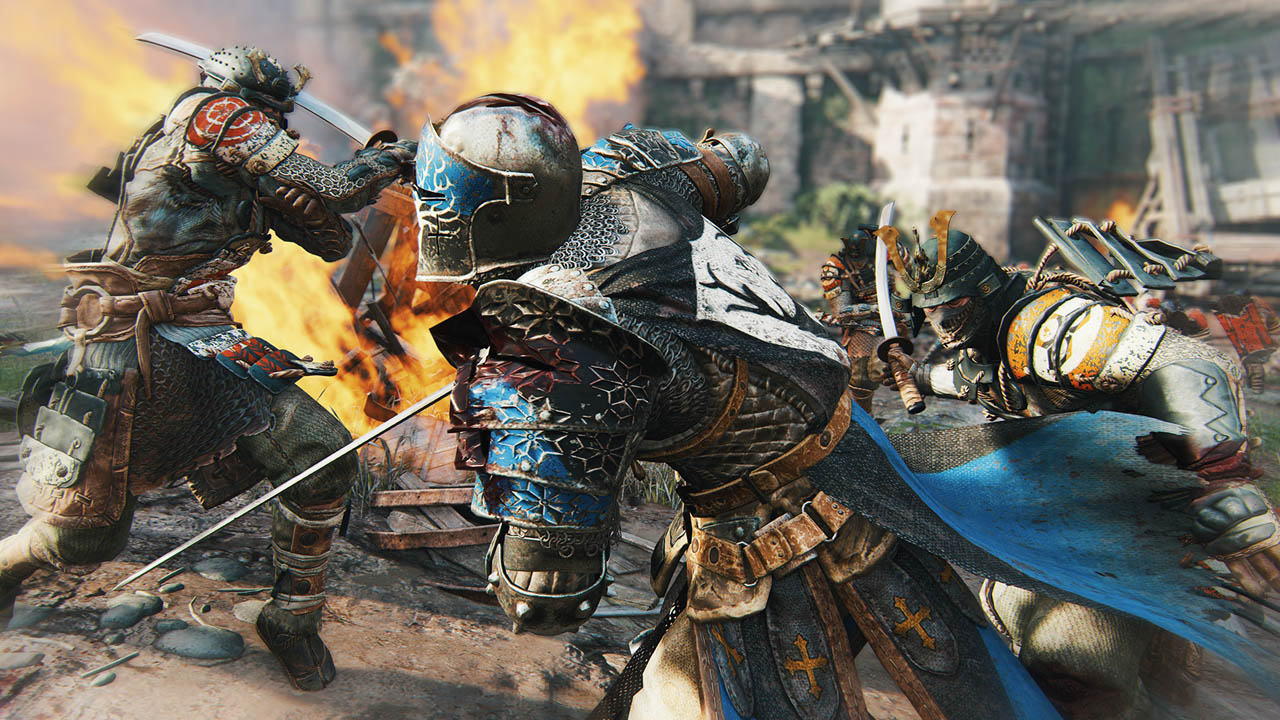 “Our vision with For Honor is to create a game that ignites the same emotions that a warrior would feel on a real battlefield.

The tension of face-to-face encounters with deadly enemies, the adrenaline of charging alongside your army against the opposition, and the danger of a chaotic battle when you don’t know where the next strike will come from,” said Jason Vandenberghe, Creative Director, Ubisoft. “It’s a game that celebrates the art of sword-fighting and the legacy of the legendary warriors from those great legacies, the Knights, the Vikings and the Samurai that we brought together in one single experience.” 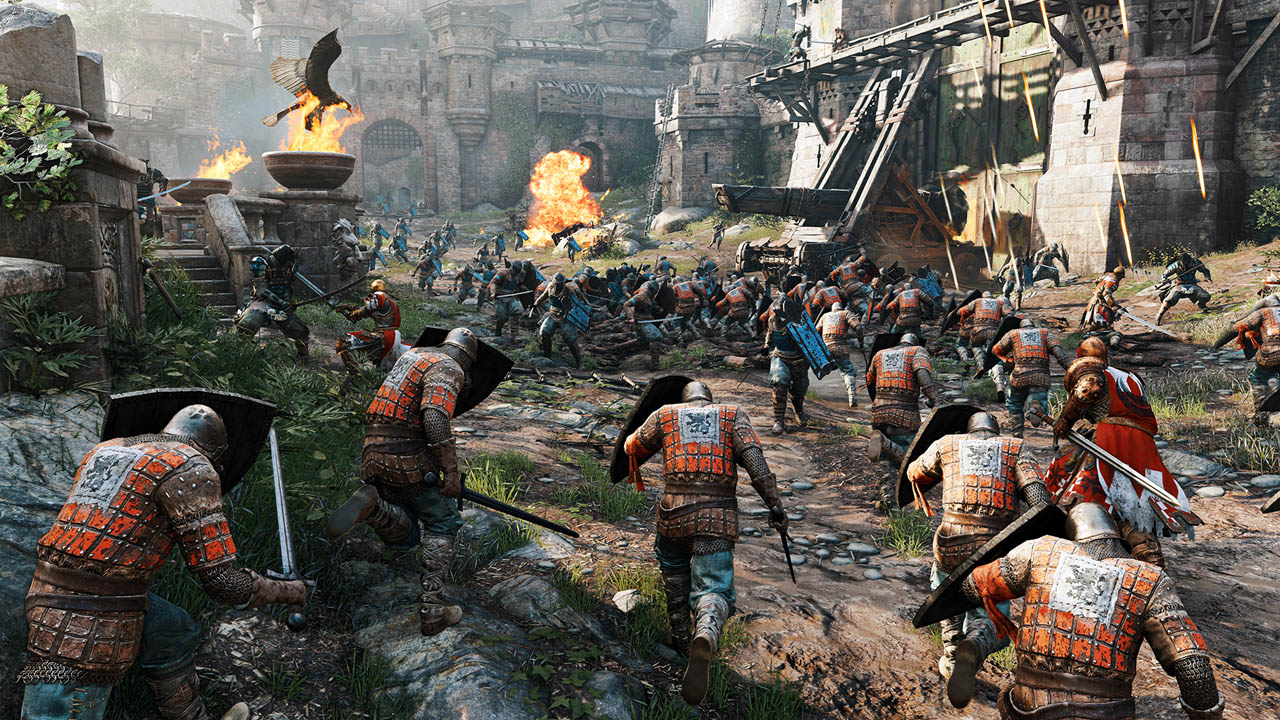 Fans who want to get the latest news and content about Sanctuary and have a chance to play the game first can register to For Honor’s Backstage Program HERE and follow the game’s Facebook and Twitter pages.