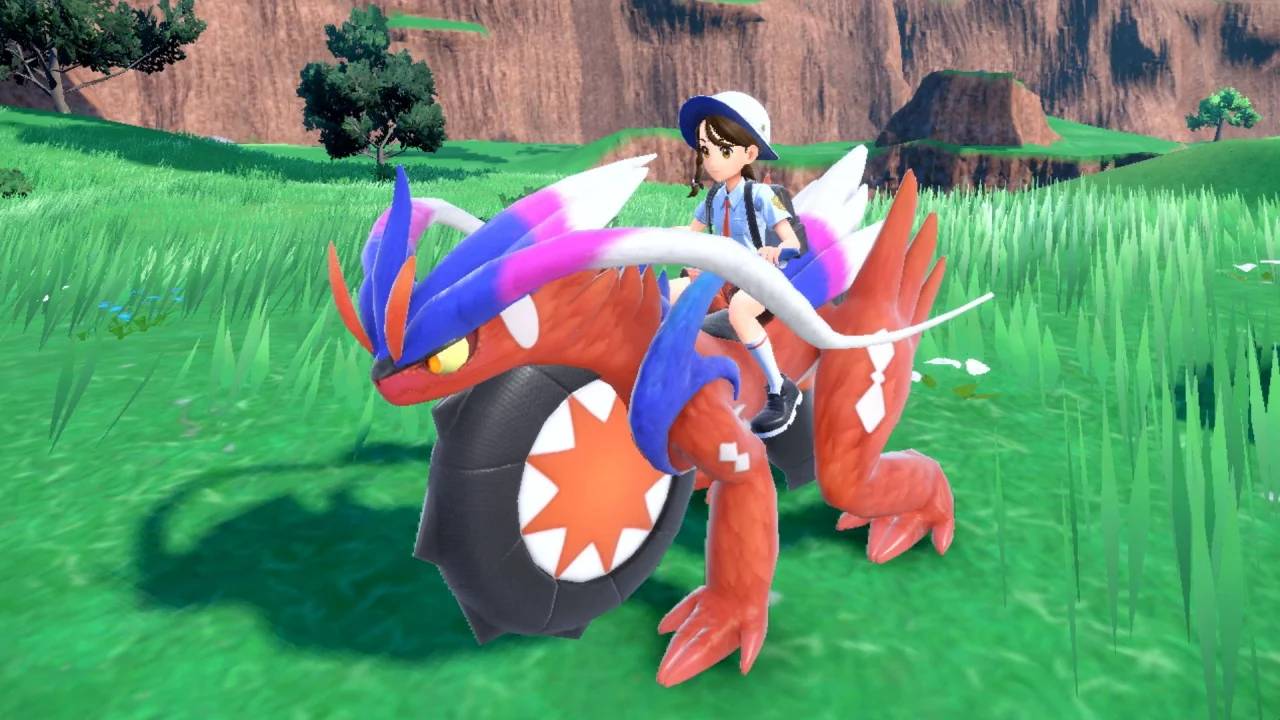 Pokémon as a series has had its ups and downs, but they have provided a pretty consistent experience.

With the open world-ish area of Sword and Shield, and the world of Arceus there was some real potential to finally give fans the game they have been clambering for. An open world Pokémon game. Well, Pokémon Scarlet and Violet have mostly delivered.

Pokémon Scarlet kicks off with your new character in a new land Paldea. She has just moved here and is signed up for school.  She is given a starter Pokémon and sent for her first day of school. This is the hardest part of the game, the initial slog. You walk to the school and learn the basics from an older student. Initially you get given an open area absolutely swarming with Pokémon that gives you a real taste of what the game offers. 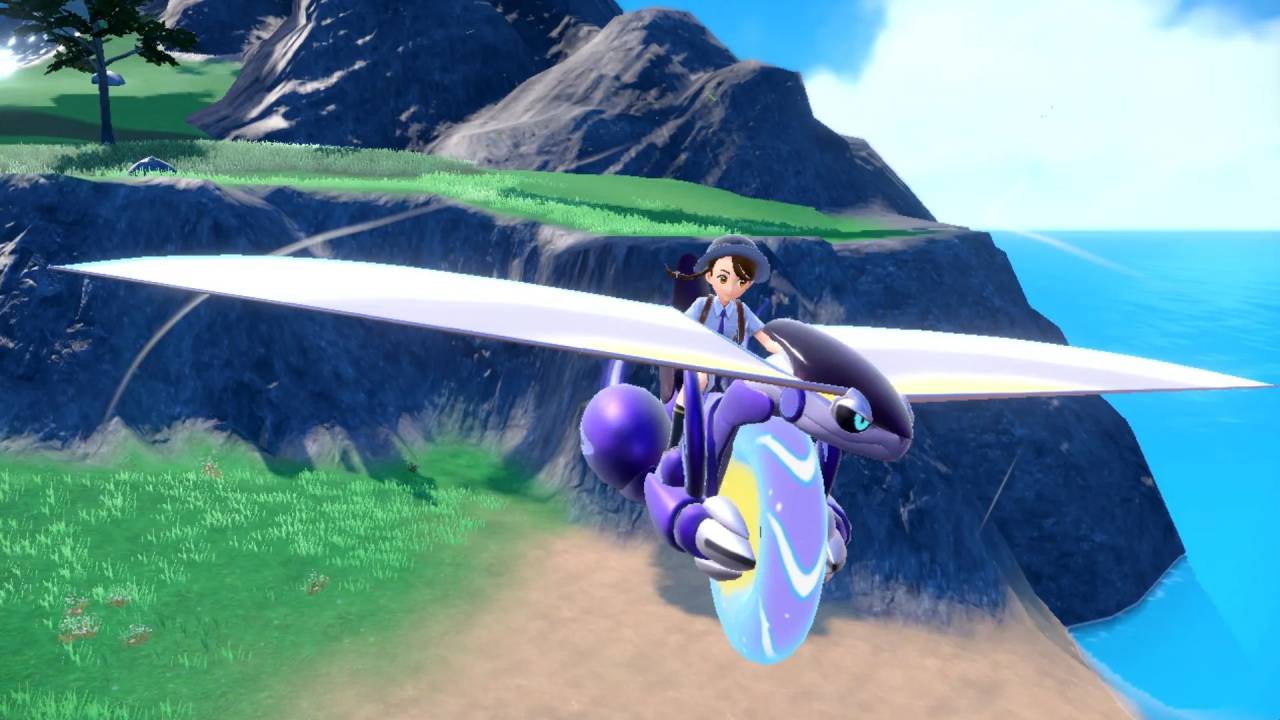 The initial story sequence isn’t that long, but when you are chomping at the bit to start exploring it can feel longer than it is. What is on the other side of this intro is so much more exciting. Basically the school assignment is to make your way out into the world and either go tackle gyms, fight titan Pokémon, or defeat the menace that is Team Star. And this is where the game excels.

What you do is up to you.

The moment you leave the school you can just go wandering.

No more corridors funnelling you from town to town, just explore. Sure some areas you will have your ass handed to you pretty quickly if you don’t prepare, but you need some progression. There is a recommended way to progress which follows a levelling up, but that is a much more satisfying way to build a progression path. 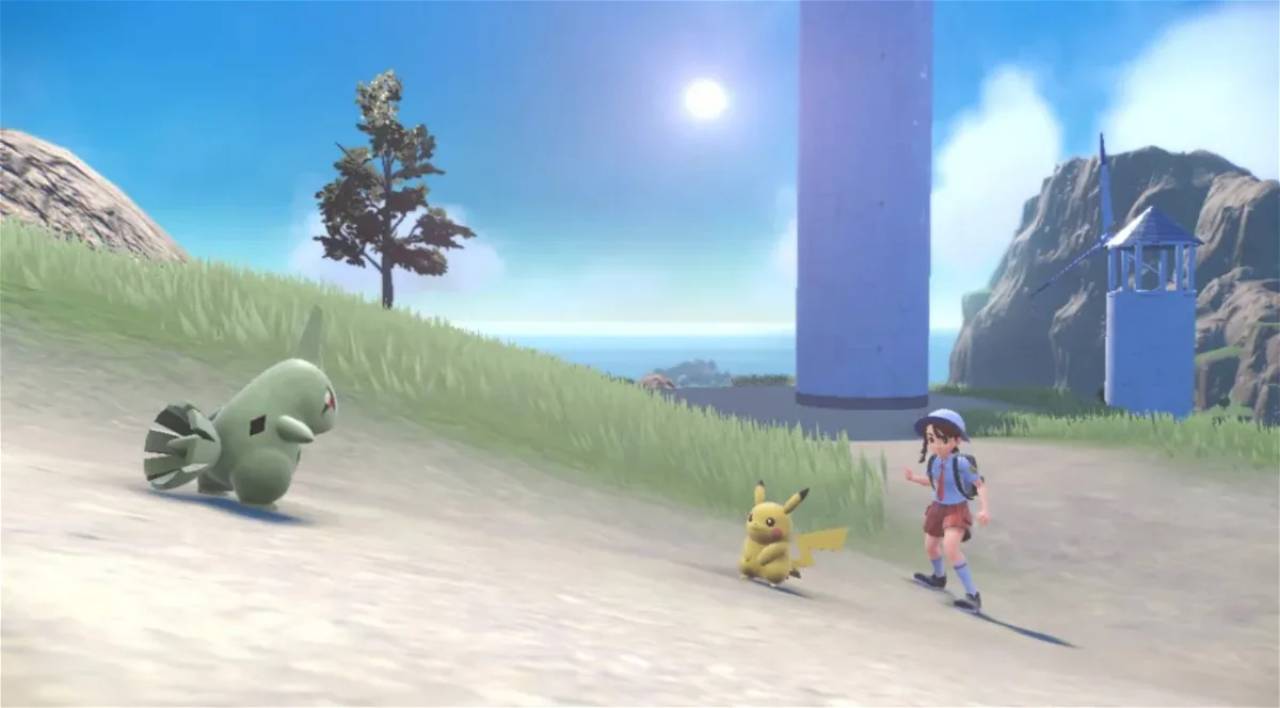 One of the biggest things is the Pokémon wandering around the world.

You can see them, throw your ball at it to start a battle, or just run as fast as you can if you are running low on health. One interesting thing here is some wild Pokémon will be way stronger than those around which presents challenges. The first time this happened it annoyed me because it was unexpected. After that ass kicking I actually came to appreciate it.

The world having random stronger Pokémon around really adds a layer of character to the world.

You can also throw your Pokémon out and they will run around near you battling wild Pokémon. This is very useful because you don’t have to go through the battle process with 65 Lechonks to do some grinding.

Your Pawmi can run around battling them in seconds and you can move on to more interesting things. These battles will slowly knock health off your Pokémon, so it isn’t easy street, but it saves some serious time and repetition. This did annoyingly wind up with me being overpowered pretty early on, but thanks to the random difficulty spikes, the game still kicked my ass on occasion. 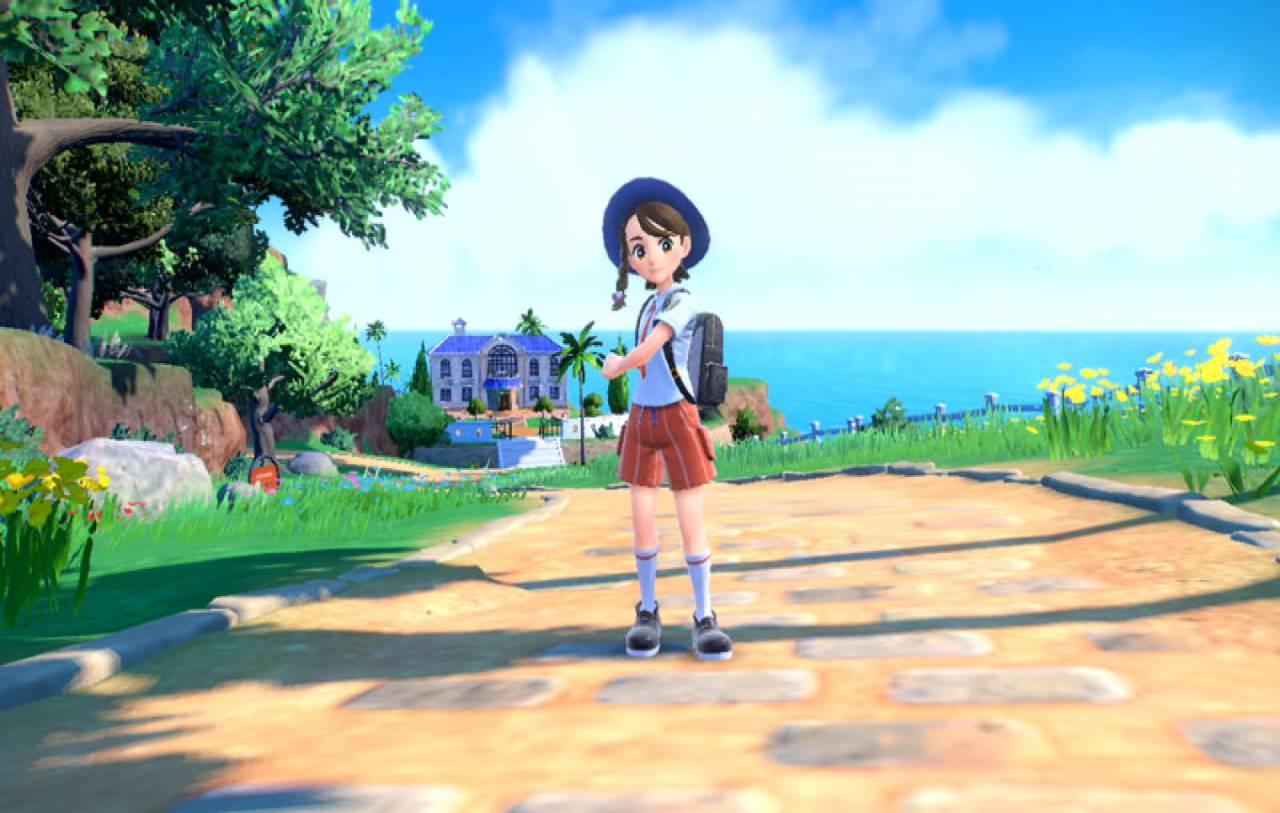 I fell through the ground on occasion, the game crashed a couple of times, and there were some serious performance issues at times.

The wild pokémon could get really jittery when there were enough on the screen. Fortunately with a good auto save feature I never lost any progress and thanks to a simple fast travel system I was never more than inconvenienced by this stuff.

There is another story line where you come across a legendary Pokémon Koraidon. It is hurt and you help out, to find that it was already captured by someone at the school. They give you Koraidon but it can’t battle. What it does do is turn into a bike so you can travel faster on the open world. Defeating the handful of titan Pokémon powers him up enhancing your skills, but the whole story was a bit naff.

I would have been happier just getting a bike. 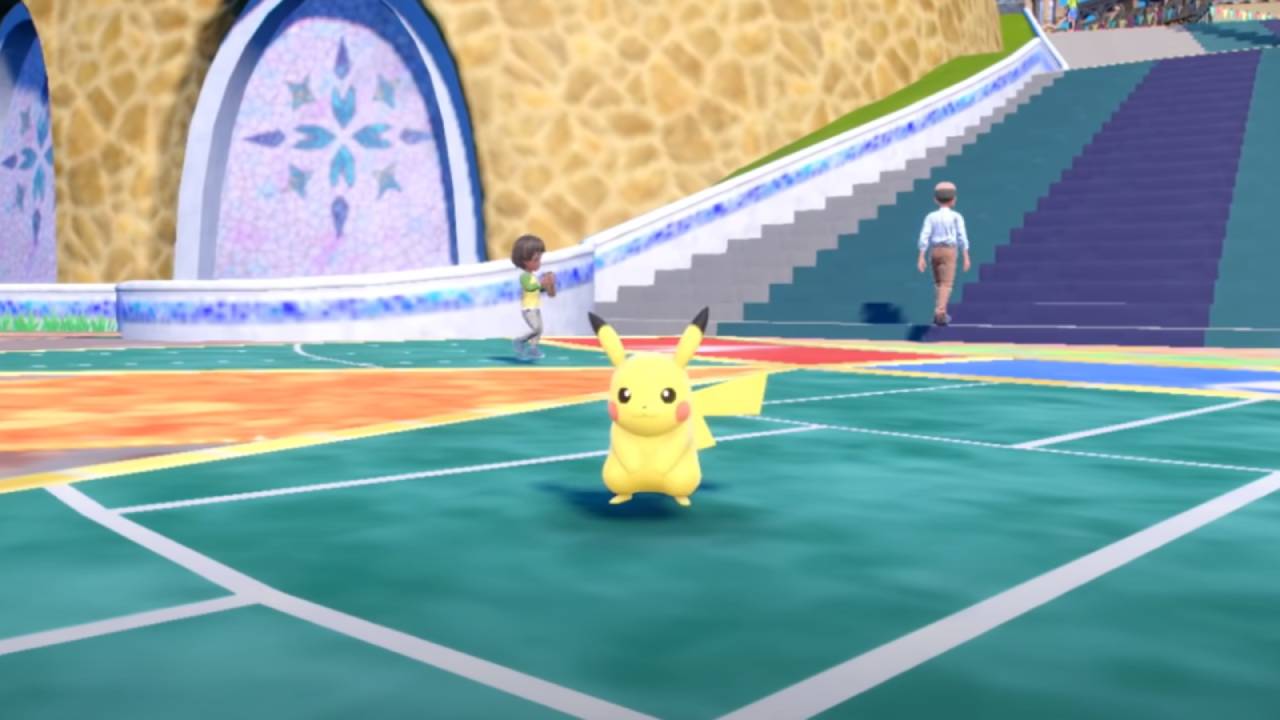 Another new addition, or modification of an old system, is the Terastal forms.

Basically you can make a Pokémon turn into a powered up Tera type with a new form for the rest of that battle. Once you have used that skill you need to power your crystal back up at a Pokémon centre. So you can use it liberally, but I tended to save it for bigger battles. Out in the wild are tera battles where you and multiple people take on a large powered up tera Pokémon. If this seems familiar, it’s essentially the dynamax feature from Sword and Shield,

Pokémon Scarlet and Violet are in some ways the exact next Pokémon game I wanted. Some autonomy and an open world is a blast to explore. It has some polish issues, and carriers over some meh ideas, but in so many ways it is the exact Pokémon game I have been waiting for for years. Don’t let some minor bugs stop you enjoying this one. 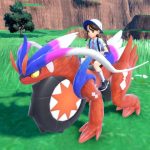