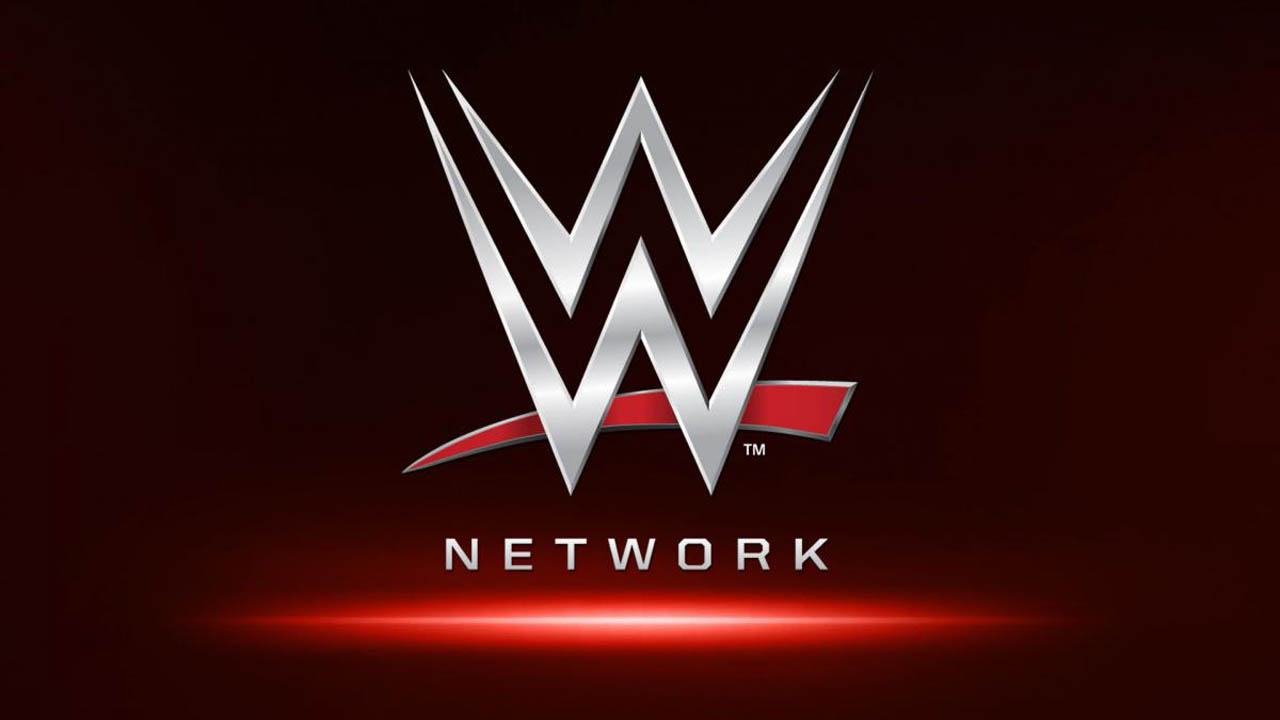 For the first time in WWE history, 32 of the top female competitors from around the world will participate in a tournament this summer on WWE Network.

The long-rumored tournament was confirmed today as part of “WWE Reimagined,” a presentation held at a business partner summit in Orlando, Fla., during WrestleMania Week.

Competitors from 17 countries are expected to participate in the tournament, underscoring the breadth and international diversity of women’s wrestling. 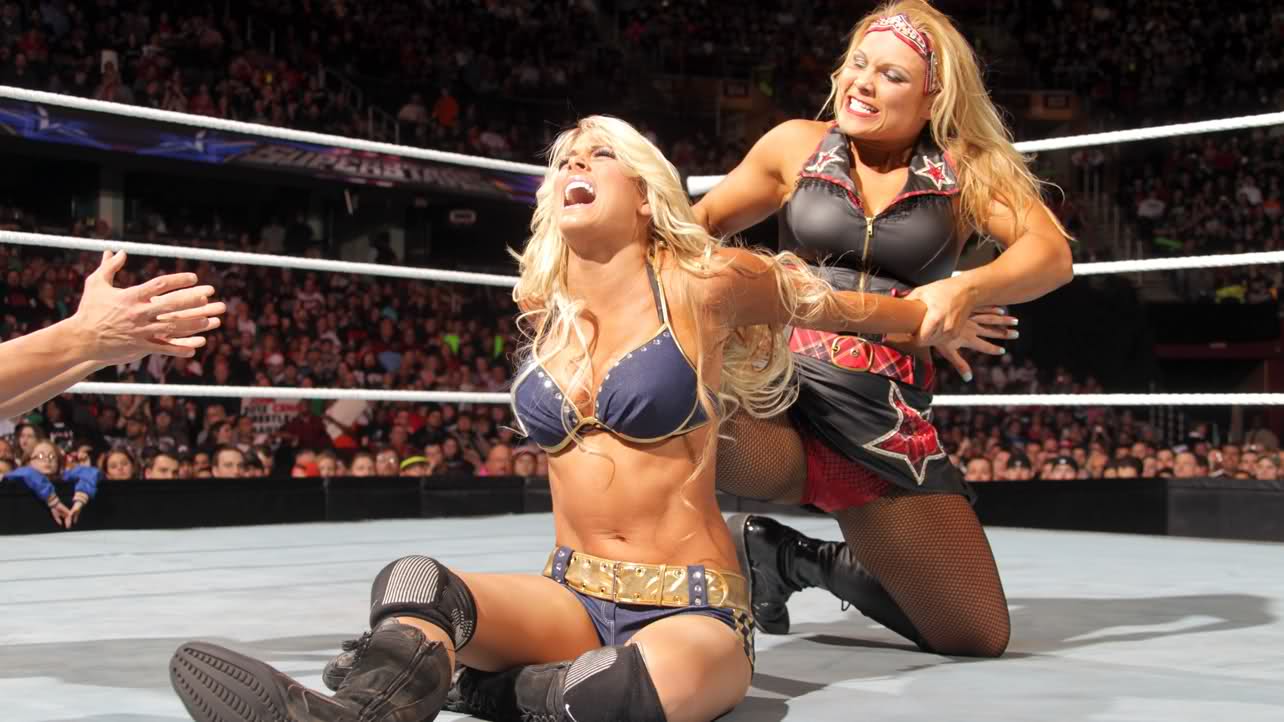 “Building on our Women’s division, it gives us great pleasure to share in announcing what’s next for WWE,” said Bayley. “For the first time ever, this summer, WWE Network will feature a Women’s Tournament.”

“I speak on behalf of all of us, not just the champions standing before you today, but the entire Women’s division. It’s truly an honor to be part of another significant movement in WWE history,” Bliss said. 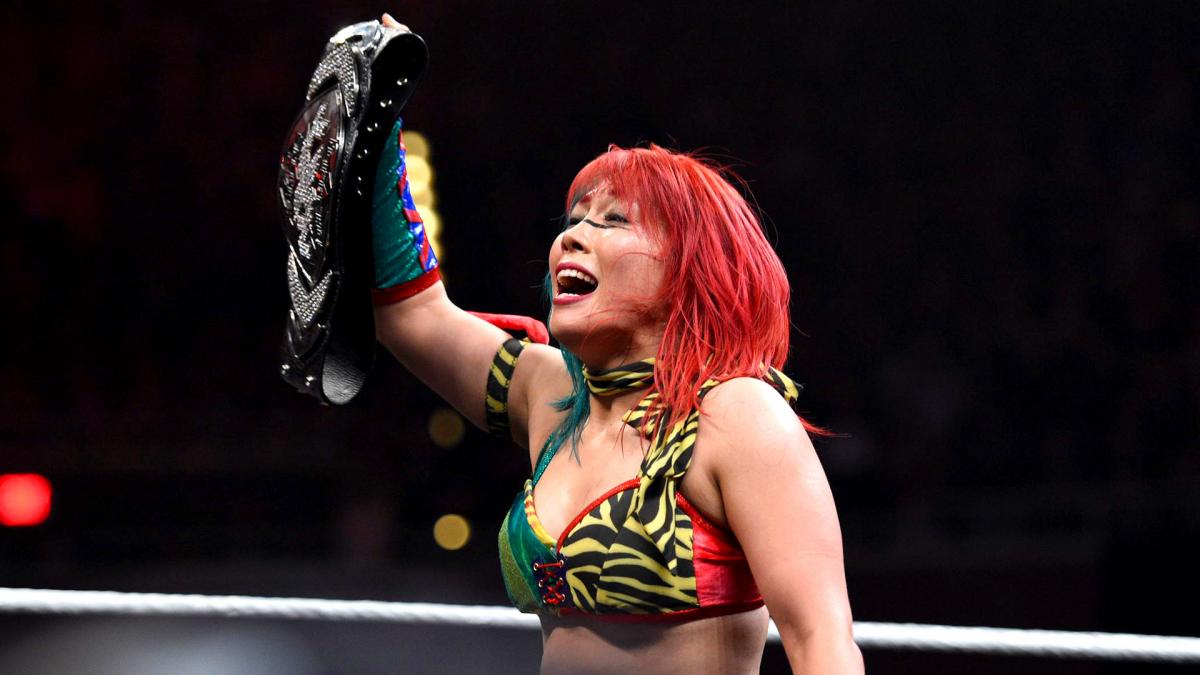 After speaking to the audience in Japanese, Asuka said in English, “I am proud to be part of the Women’s Evolution, representing Japan and WWE.”

The tournament comes on the heels of other successful WWE Network tournaments, such as last year’s Cruiserweight Classic, which focused on competitors 205 pounds and lighter, and January’s United Kingdom Championship Tournament, which spotlighted the U.K.’s toughest grapplers.