Welcome to the Blumhouse 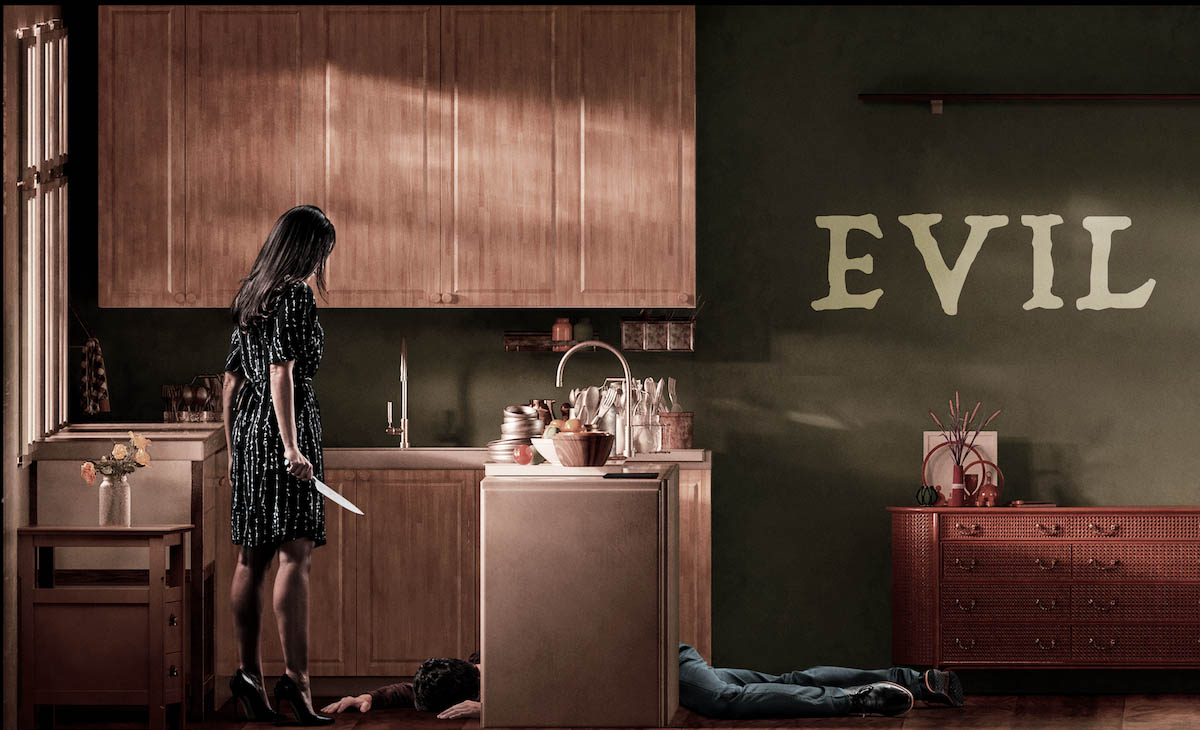 Following the highly-anticipated global launch of “Welcome to the Blumhouse”, Prime Video announced today the next chapter of four films in this collection of eight genre-movies produced by Amazon Studios and Jason Blum’s Blumhouse Television.

The slate of titles are: The Manor written and directed by Axelle Carolyn,  Black as Night from director Maritte Lee Go, Madres directed by Ryan Zaragoza and Bingo from director Gigi Saul Guerrero. The suspenseful thrillers will launch in 2021 on Prime Video in over 240 countries and territories worldwide.

The “Welcome to the Blumhouse” program continues the legacy of original, elevated, genre storytelling that is a Blumhouse signature. Centered around unsettling themes of institutional horrors and personal phobias, the films tap into people’s deepest fears. These social thrillers present a distinctive vision and unique perspective. Similar to the first four films of the program, the slate continues with a thruline theme making it the first ever program of Amazon Original movies on Prime Video that are thematically connected. The films continue to showcase exciting up-and-coming filmmakers, alongside established actors in exceptional and shocking new roles.

“Coming off the successful launch of the first four films of the program, which has surpassed our expectations, we are excited to reveal the next chapter coming in 2021,” said Jennifer Salke, Head of Amazon Studios. “The spine-tingling, edge of your seat thrills continues in this next collection of titles that will surely entertain, surprise and shock our global customers.”

“We’re thrilled to see how audiences around the world have responded to the films in the “Welcome to the Blumhouse” slate. We couldn’t be prouder of the work of these talented filmmakers, cast and crew on all the movies,” said Jeremy Gold, President Blumhouse Television. “And we’re excited to introduce the next wave of films and the incredible filmmakers at their helm.” 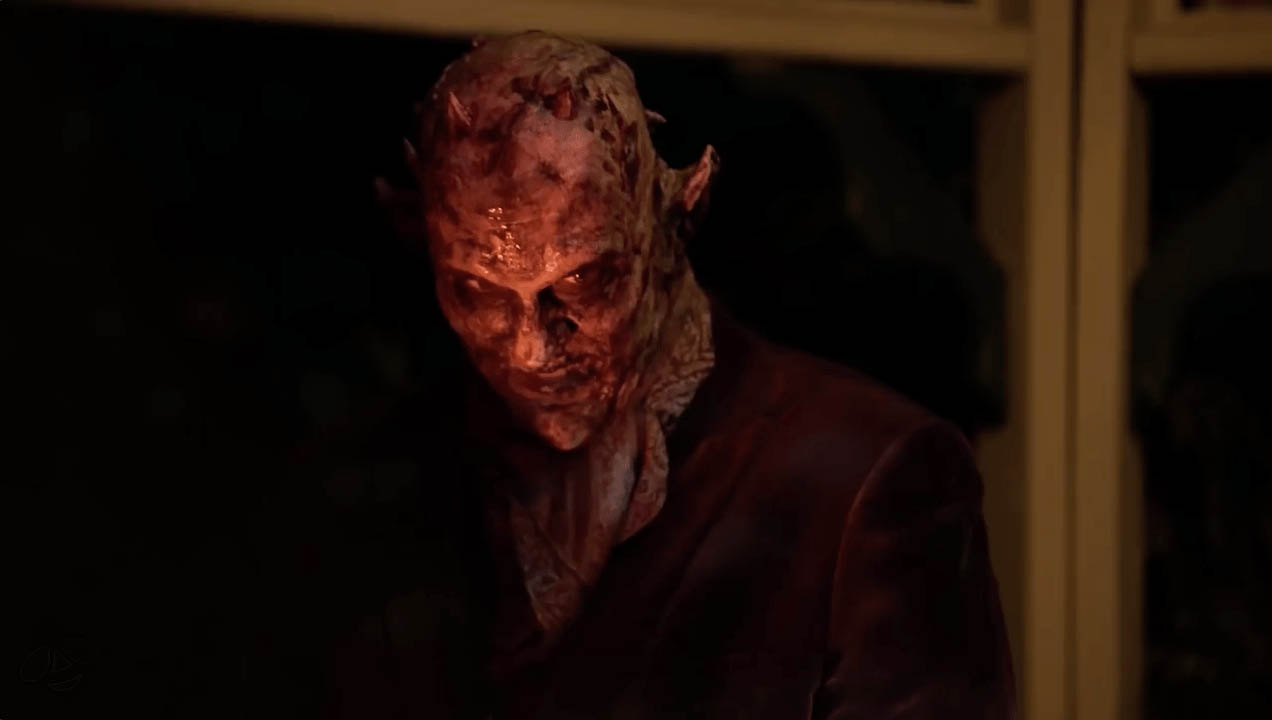 The Manor is written and directed by Axelle Carolyn, and stars Barbara Hershey, Bruce Davison, Nicholas Alexander, Jill Larsen, Fran Bennett and Katie Amanda Keane. After suffering a stroke, Judith Albright moves into a historic nursing home, where she begins to suspect something supernatural is preying on the residents.  In order to escape she’ll need to convince everyone around her that she doesn’t actually belong there after all. Executive produced by Jason Blum, Jeremy Gold, Marci Wiseman, Lisa Bruce, Sandy King and Richard J Bosner.

Bingo is directed by Gigi Saul Guerrero and written by Shane McKenzie & Gigi Saul Guerrero, along with Perry Blackshear. In the Barrio of Oak Springs live a strong and stubborn group of elderly friends who refuse to be gentrified. Their leader, Lupita, keeps them together as a community, a family. But little did they know,  their beloved Bingo hall is about to be sold to a much more powerful force than money itself. Executive produced by Jason Blum, Jeremy Gold, Marci Wiseman and Raynor Shima.