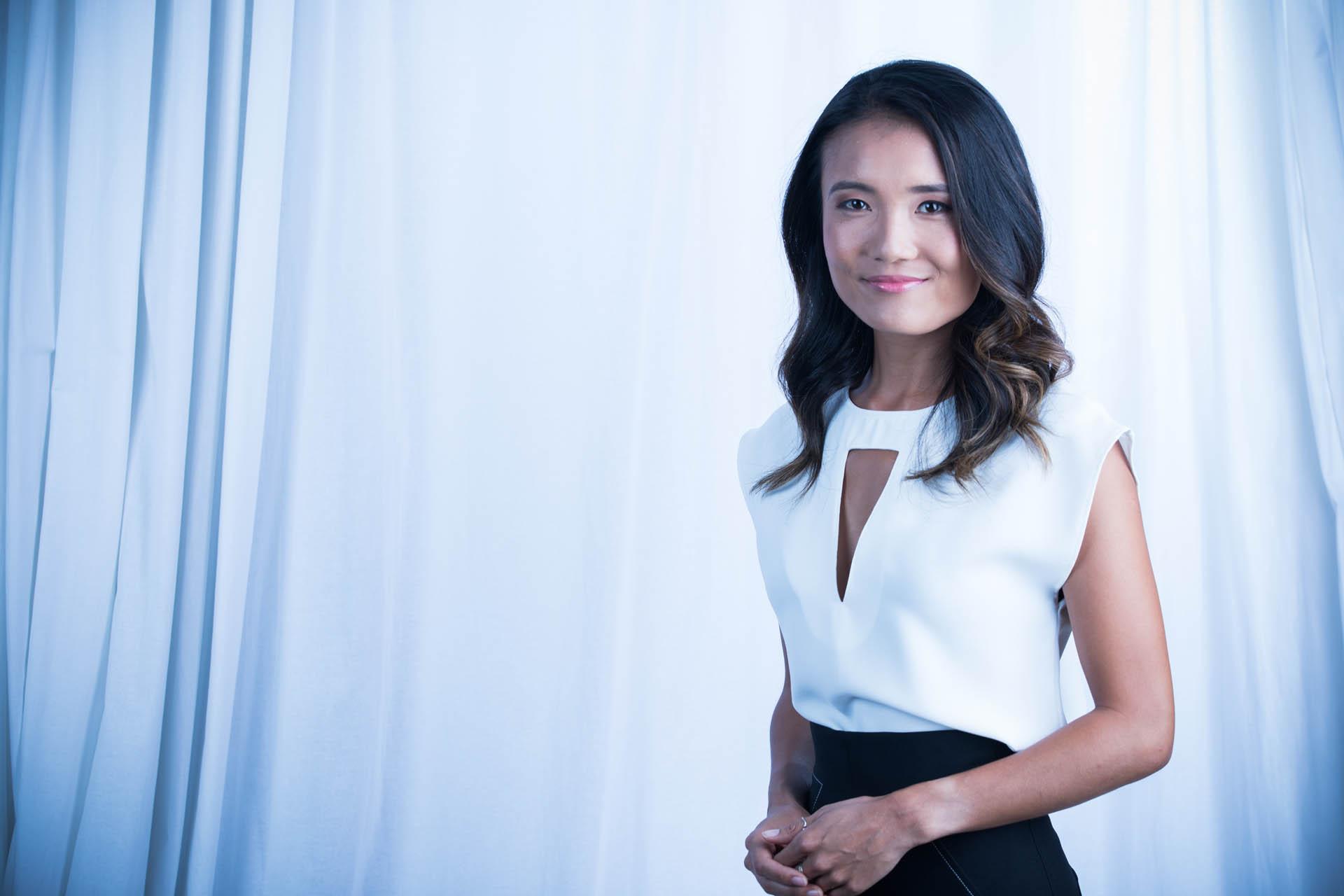 TVNZ has confirmed Jenny Suo will front 1 NEWS Tonight in 2019.

Jenny has been with TVNZ’s newsroom for just over a year.

Prior to this, she worked at Three for eight years as a journalist, and most recently hosted Newshub Late.

During Jenny’s time at TVNZ, she has worked as a reporter for 1 NEWS and a newsreader across Breakfast and 1 NEWS Tonight. 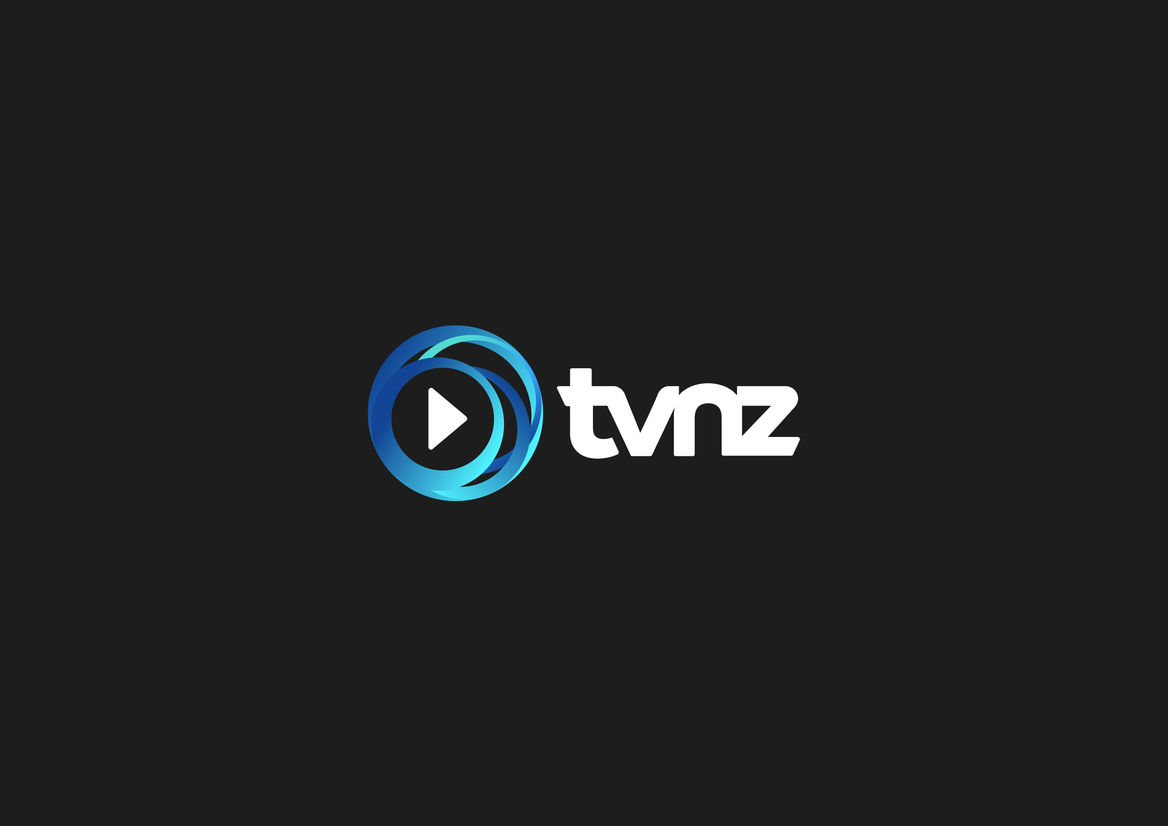 Jenny says: “I am incredibly excited to join the talented and hardworking team at 1 NEWS Tonight. It is an honour and a privilege to tell the stories that matter to New Zealanders.”

TVNZ’s Head of News and Current Affairs, John Gillespie says: “It’s great Jenny will be fronting Tonight in 2019. Jenny is an excellent and much respected broadcaster, both as a talented reporter and presenter.”

Tonight wraps up the day’s big news events each weekday from 10.30pm on TVNZ 1.