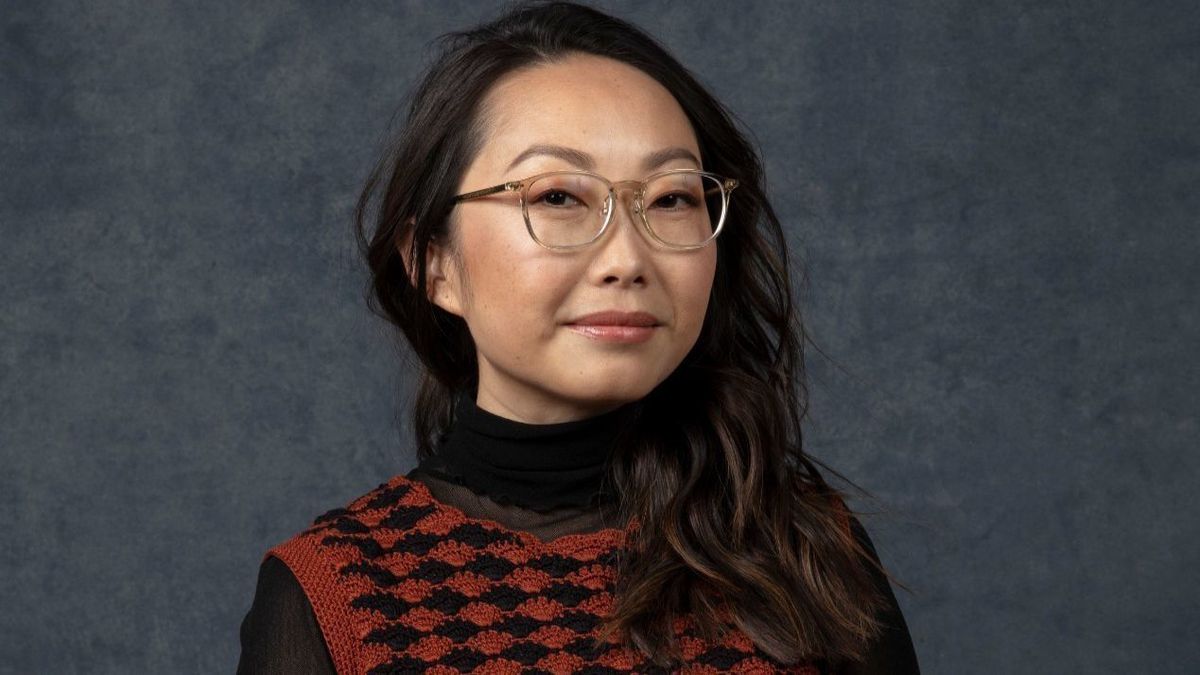 Sundance Institute, in collaboration with A24, invites fans and supporters of independent cinema to celebrate writer / director Lulu Wang with a special premiere screening of her film The Farewell and afterparty at The Theatre at Ace Hotel DTLA on Wednesday, June 26th, 2019.

Wang, an alumna of Sundance Institute’s 2017 FilmTwo Initiative, will be honored with the Institute’s annual Vanguard Award presented by Acura at the summer benefit. Proceeds from the evening will advance Sundance Institute’s mission and programs that discover, support and amplify risk-taking and exciting independent artists across film, theatre and media.

The Farewell, which had its world premiere in the U.S. Dramatic Competition category at the 2019 Sundance Film Festival, is a funny, uplifting tale based on an actual lie, in which Chinese-born, U.S.-raised Billi (Awkwafina) reluctantly returns to Changchun to find that, although the whole family knows their beloved matriarch, Nai-Nai (grandma), has been given mere weeks to live, everyone has decided not to tell Nai Nai herself. To assure her happiness, they gather under the joyful guise of an expedited wedding, uniting family members scattered among new homes abroad. As Billi navigates a minefield of family expectations and proprieties, she finds there’s a lot to celebrate: a chance to rediscover the country she left as a child, her grandmother’s wondrous spirit, and the ties that keep on binding even when so much goes unspoken. The film, starring Awkwafina, Tzi Ma, Diana Lin, Zhao Shuzhen, Lu Hong, Jiang and Yongbo, was produced by Daniele Melia, Peter Saraf, Marc Turtletaub, Andrew Miano, Chris Weitz, Jane Zheng, Lulu Wang, and Anita Gou, and will be released in theatres by A24 on July 12, 2019. 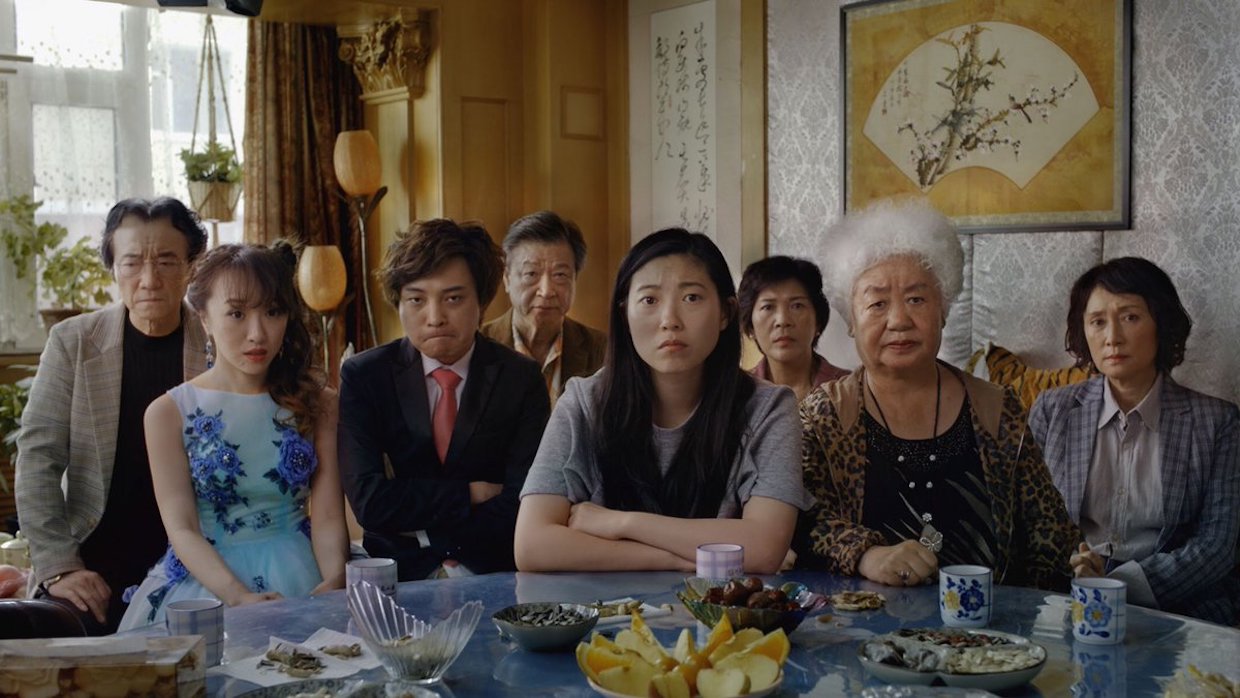 “We’re excited to celebrate the power of Lulu’s artistic vision in writing and directing The Farewell,” said Michelle Satter, Founding Director of the Sundance Institute Feature Film Program. “As a Fellow at our 2017 FilmTwo Initiative for second-time feature filmmakers, we had the honor of supporting Lulu’s journey on this deeply personal film which engaged enthusiastic audiences at the recent Sundance Festival. We’re thrilled to benchmark her journey with this year’s Vanguard Award, and we can’t wait to see what’s next.”