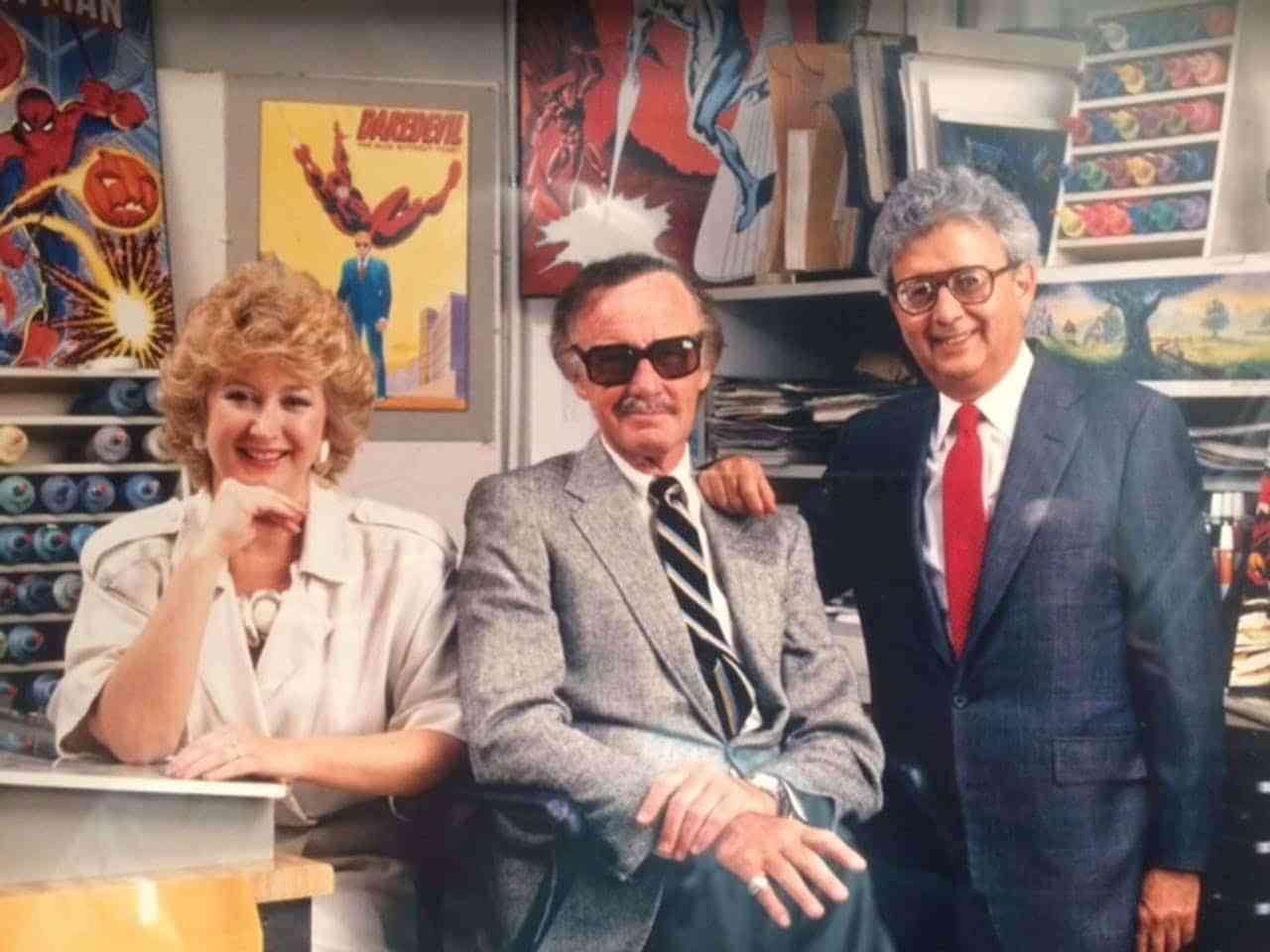 There is a certain generation that finds a distinct joy in the X-Men and Batman animated series as well as Mighty Morphin Power Rangers, The Smurfs, Goosebumps, Muppet Babies and Fraggle Rock, and we have TV exec, Margaret Loesch to thank for all of these childhood treasures.

That said, the Nacelle Company is looking to champion Loesch with a feature-length documentary about her life and career.

The film will be co-directed by Brian Volk-Weiss (The Toys That Made Us, The Movies That Made Us, Behind The Attraction) and Brian Stillman (Plastic Galaxy: The Story of The Star Wars Toys, Eye Of The Beholder: The Art Of Dungeons and Dragons) who, as you can see, have directed some pop culture docos of the nostalgic variety.

Cisco Henson will serve as Executive Producer for The Nacelle Company. 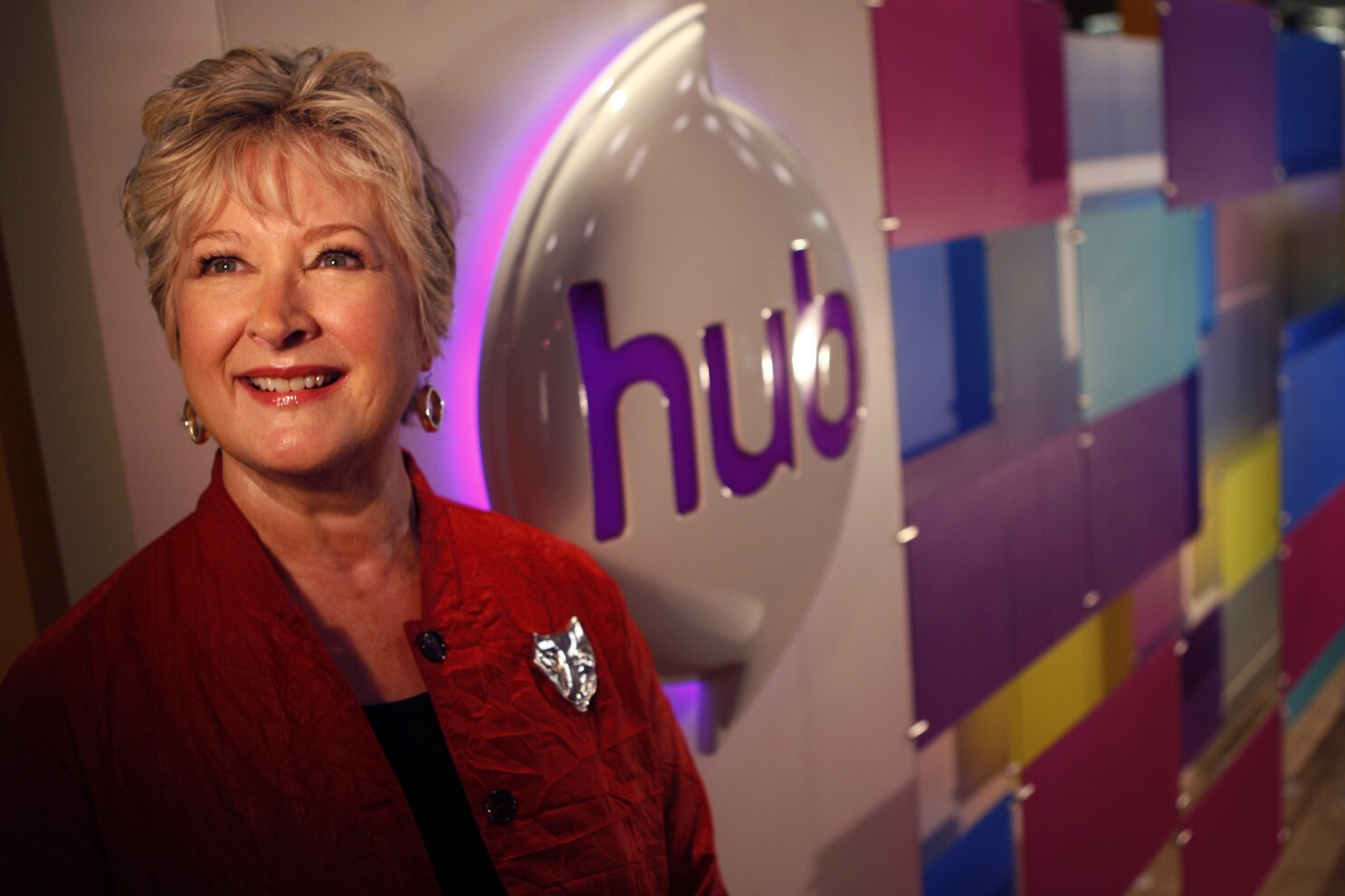 Loesch is the former President and CEO of Fox Kids, Marvel Productions, Discovery Communications and Hasbro Inc’s joint television network, Hub Network. Her resume also includes launching some of the most iconic shows and films that shaped many-a-childhood including the original Transformers cartoon, Transformers: The Movie, My Little Pony: The Movie and G.I. Joe: The Movie.

While serving as President and CEO of The Hub, Loesch helped reboot G.I. Joe, My Little Pony: Friendship Is Magic and the live-action series The Haunting Hour.

he Nacelle Company has produced the hit Netflix docuseries, The Toys That Made Us as well as its spinoff, The Movies That Made Us They also produced Sony’s Mad About You reboot, The CW’s Discontinued, Netflix’s Kevin Hart’s Guide To Black History and Behind The Attraction for Disney+.