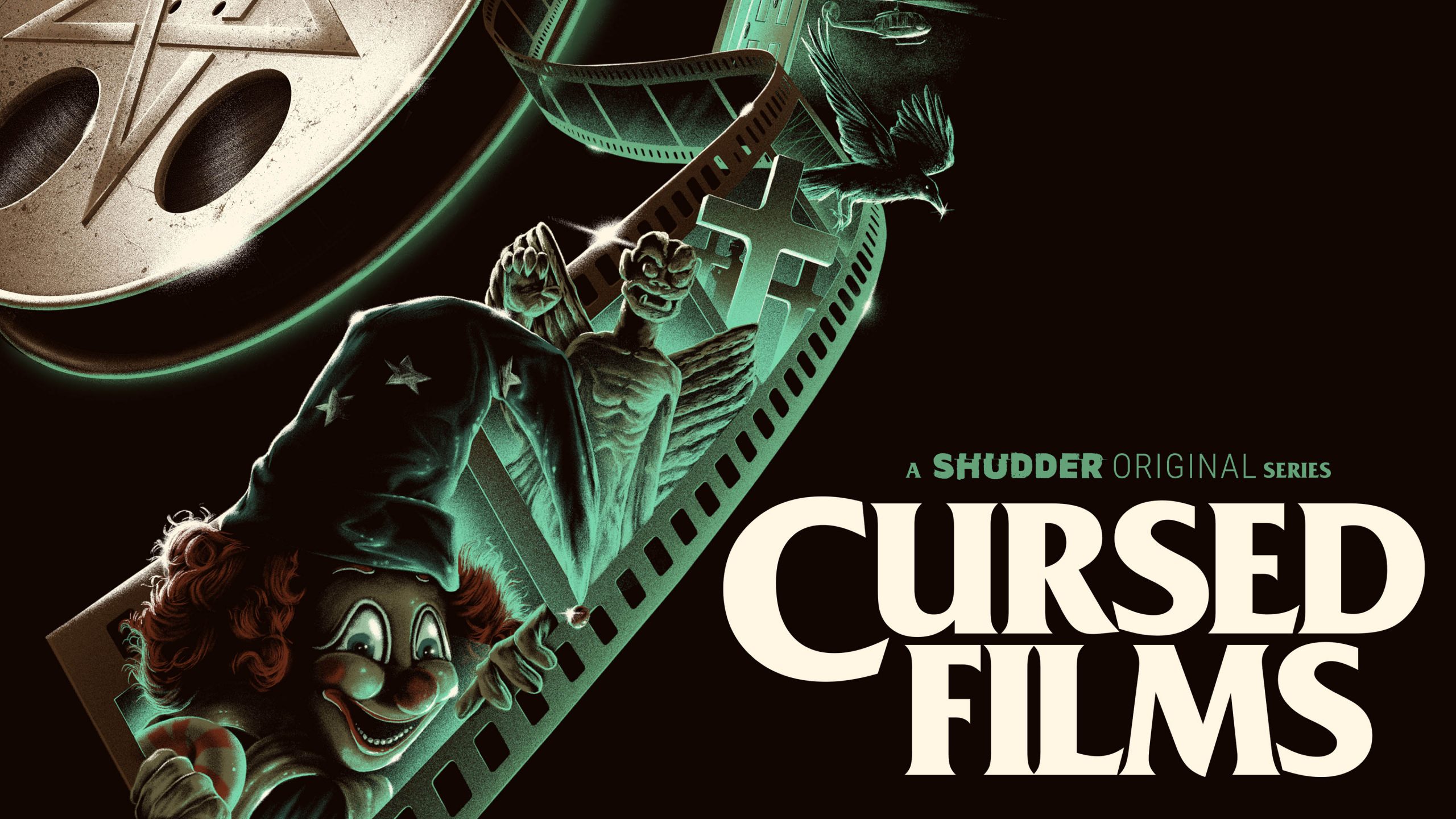 Written, Directed & Edited by Jay Cheel, the Shudder original Cursed Films is a five-part documentary series which explores the myths and legends behind some of Hollywood’s notoriously “cursed” horror film productions.

From plane accidents and bombings during the making of The Omen, to the rumored use of real human skeletons on the set of Poltergeist, these stories are legendary amongst film fans and filmmakers alike.

But where does the truth lie? 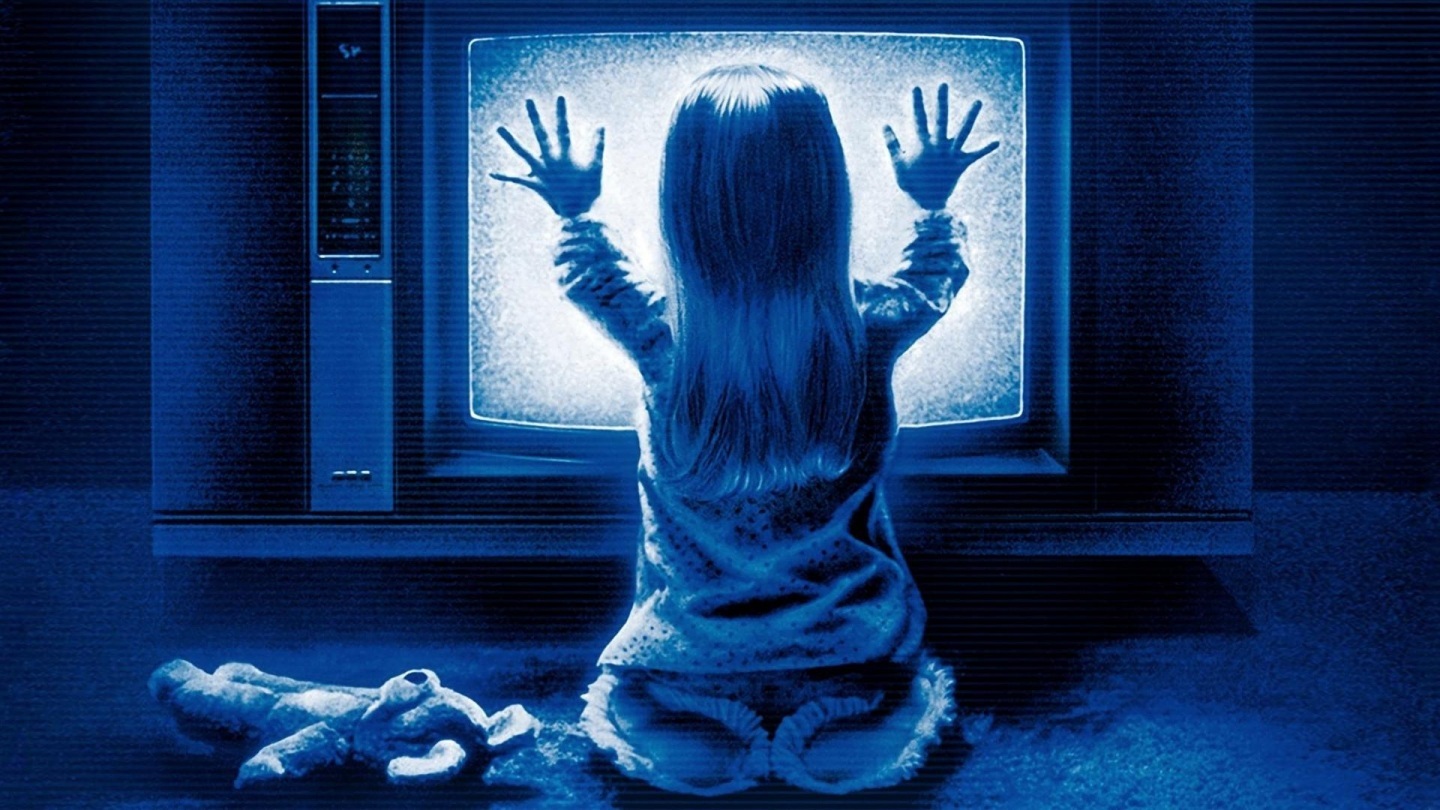 Cursed Films reveals the events that haunted these productions through interviews with experts, witnesses and the cast, directors and producers who lived through the real-life events.

Were these films really cursed, as many believe, or just the victims of bad luck and bizarre circumstances?

We can expect the below films to be covered (one film per episode):

The release of The Exorcist was surrounded by controversy, as reports of fainting theatre-goers
and mysterious on-set accidents raised questions as to whether or not the film itself was evil.

Untimely deaths connected to the making of the Poltergeist films inspire rumors that the
production was cursed, stoked by stories that real human skeletons were used during the
making of the film.

A series of unfortunate events plague the cast and crew during the making of The Omen, raising
fears that the film might be cursed by the devil himself.

Years after Bruce Lee’s mysterious death is attributed to the “Lee Family Curse,” his son
Brandon’s life was cut short due to a tragic on-set accident during the making of The Crow.

A horrific on-set accident during the production of Twilight Zone: The Movie leaves those
involved in the making of the film cursed by the memory of the incident they witnessed.