Pokémon Hoopa and the Clash of Ages Movie (2015) Review 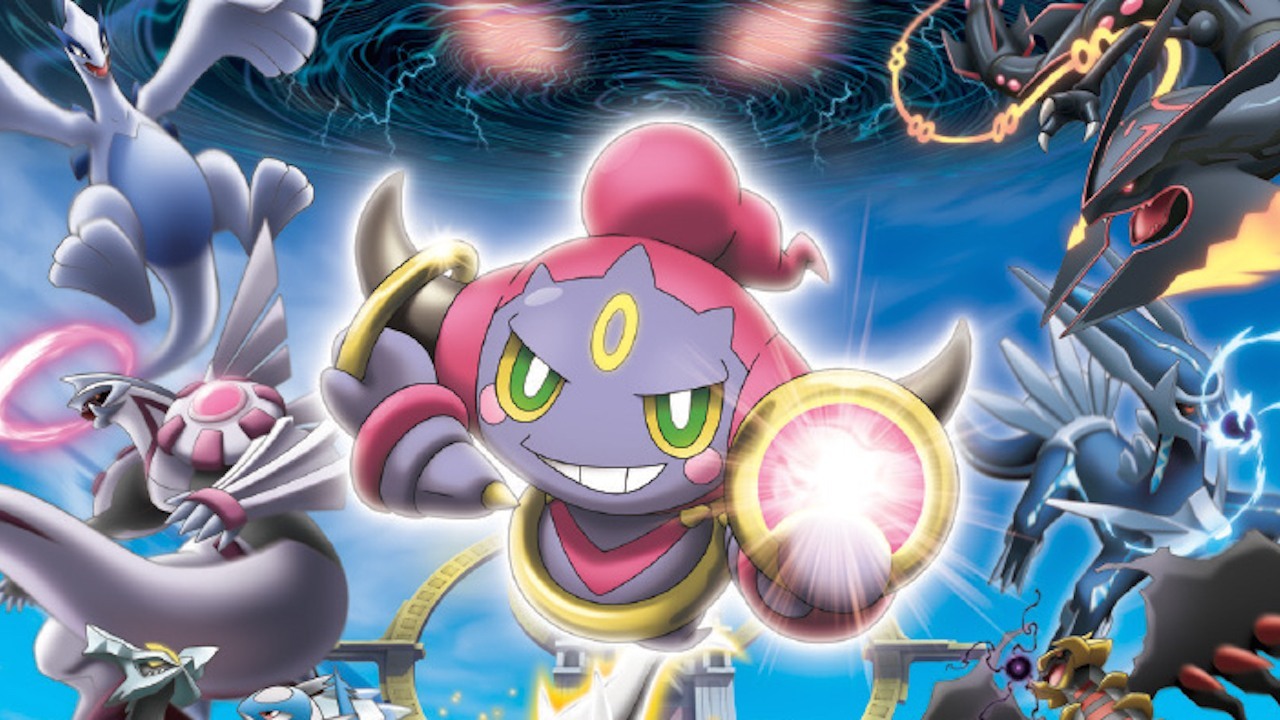 It’s been some time since I sat through an entire Pokémon movie and actually found myself enjoying it. Having been involved in the craze back in the late 1990’s – early 2000’s, I lived and breathed Pokémon and was extremely taken with the animated series as well as the movies.

When the craze died down, so did my tolerance for the Pokémon series. It was a struggle at times to re-watch old episodes as I found Ash Ketchum, the lead character of the series, whose main purpose is to be the best Pokémon trainer in the world, to be rather annoying and difficult to empathise with. As much as I enjoyed seeing the different varieties of Pokémon, some storylines just didn’t capture the interest of adult me. 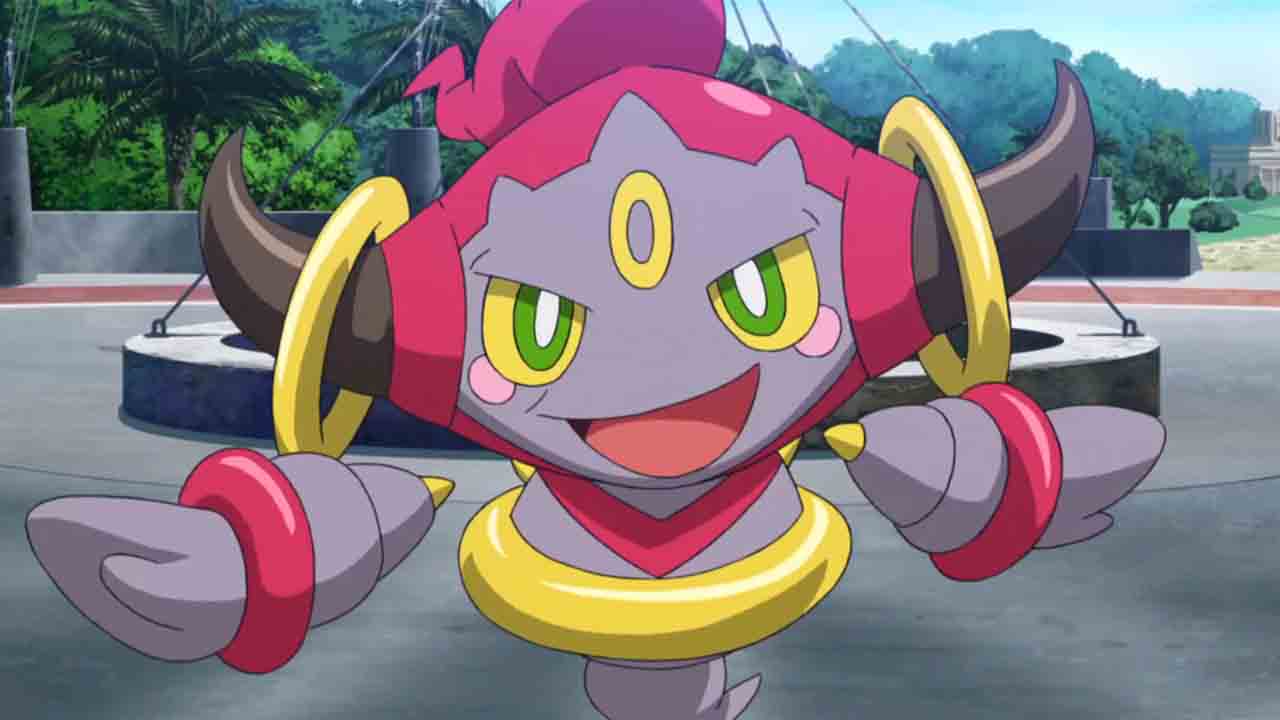 Pokémon: Hoopa and the Clash of Ages, however, changed things rather dramatically for me. Released in 2015, it is the 18th animated movie overall in the Pokémon series and the second in the Pokémon: XY series. That itself should give you an idea of the longevity and popularity of Pokémon. In fact, this year marks the 20th Anniversary of Pokémon. Yes, it has been THAT long!

Pokémon: Hoopa and the Clash of Ages follows the ancient Pokémon, Hoopa Unbound, who is not only incredibly strong but possesses interdimensional rings enabling it the ability to summon other powerful Pokémon to do its bidding. Using its powers to terrorize a town, Hoopa Unbound was defeated using an item known as a Prison Bottle, which locked and trapped the Pokémon away. Decades later, a young boy, Baraz, recovers the Prison Bottle and releases the presence within it, without realising its evil nature.

The movie then proceeds to show Hoopa, who is now void of any evil, as a cheeky and incredibly playful Pokémon who is treated as family to siblings, Meray and Baraz. We are introduced to this adorable and entertaining character during its playful attempt at stealing doughnuts from Ash Ketchum and his gang. It is then that we see Hoopa’s continued use of the interdimensional rings; its tricks wearing Pikachu, the most notable Pokémon, out. 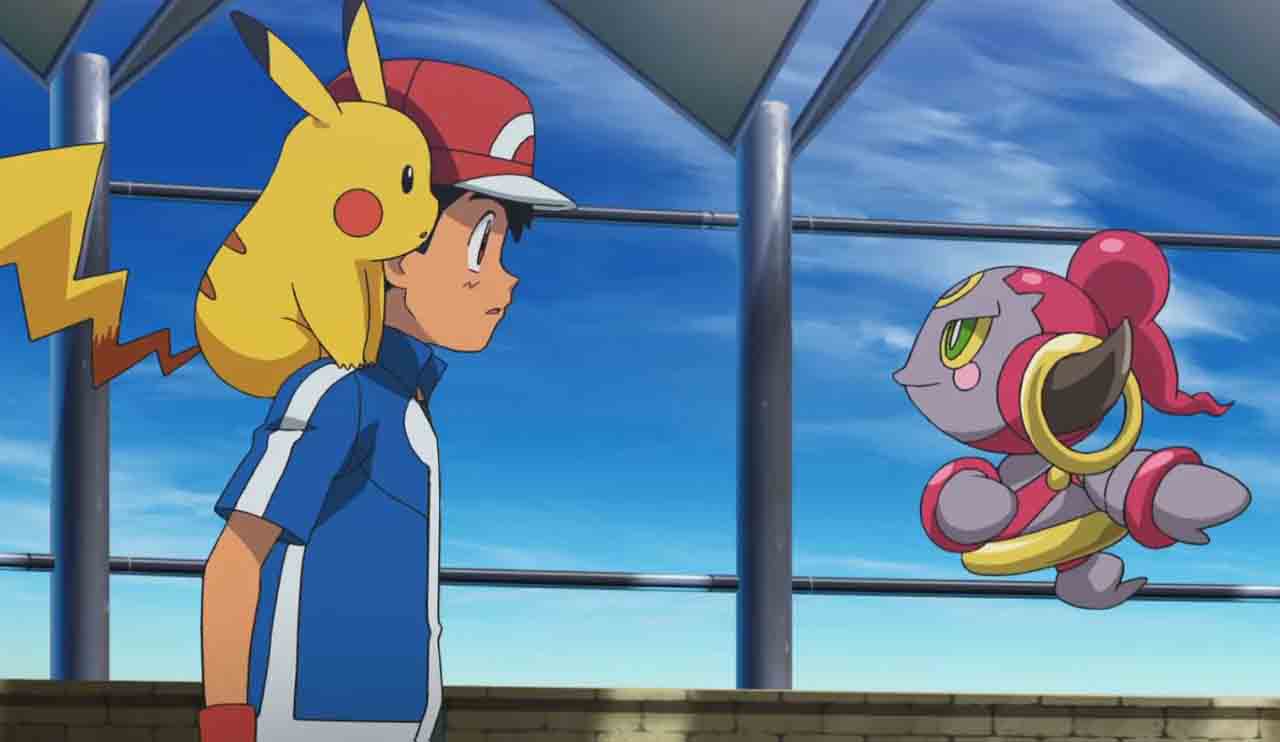 As with any movie of this kind, the joy and laughter that the characters experience is short-lived as Baraz returns with the Prison Bottle in hand and releases the evil, which envelops Hoopa, transforming him into the gigantic Hoopa Unbound. Believing Hoopa to be able to control the evil and use the magnificent powers it possesses for good, Meray and Baraz are shocked to learn of Hoopa’s inability to control the evil within it, going on a rampage and destroying the city instead of saving it as originally planned by Baraz.

You can guess what happens next. Ash and gang utilise their smarts as well as their Pokémon to stop Hoopa Unbound and save Hoopa from the evil within it. I would normally groan at how predictable plots like these are but I was pleasantly surprised at how well done the movie was. Each scene was enjoyable to watch, regardless of whether I knew what was coming or not.

I was really pleased at Ash’s more grown up voice and behaviour. I also really liked the other characters in his team as they appeared far more fun and competent than characters I remember from the old Pokémon cartoon days. 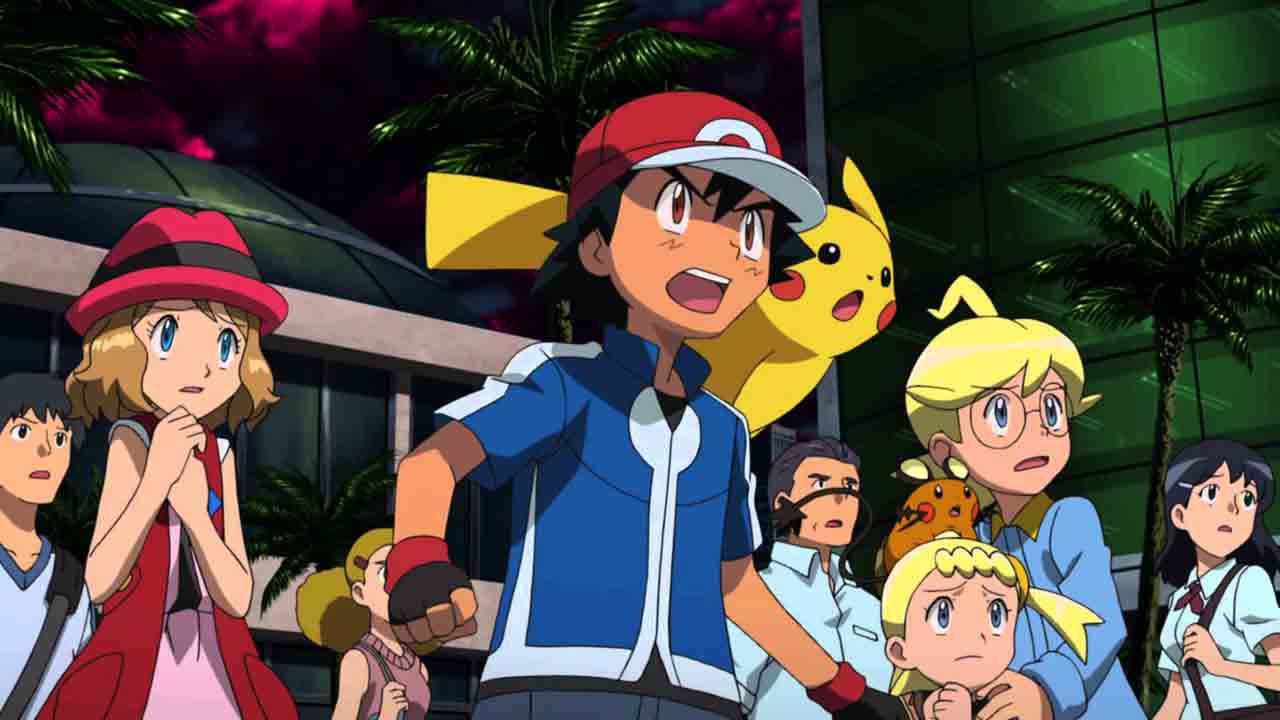 The one standout thing about Pokémon: Hoopa and the Clash of Agesthat really resonated with me was the emotion and caring that the characters had for Hoopa. Hoopa is unlike any other Pokémon I’ve seen, with the ability to communicate in English and feel human emotions, as well as be able to make you smile, laugh and even cry. Hoopa, as a character, made the movie much more interesting and put the idea in my head of how nice it would be to have a talking, feeling Pokémon or pet by my side always.

It was also really cool to see legendary Pokémon in action, battling each other and even Mega Evolving as Hoopa Unbound attempted to continue its destruction. As a person who is rather in touch with her emotions, I do have to mention that the scenes, especially those of the past, between Hoopa, Meray and Baraz were touching and depicted the trust and love the characters had for each other. It was clear that the siblings would do anything to help Hoopa and help Hoopa they did. 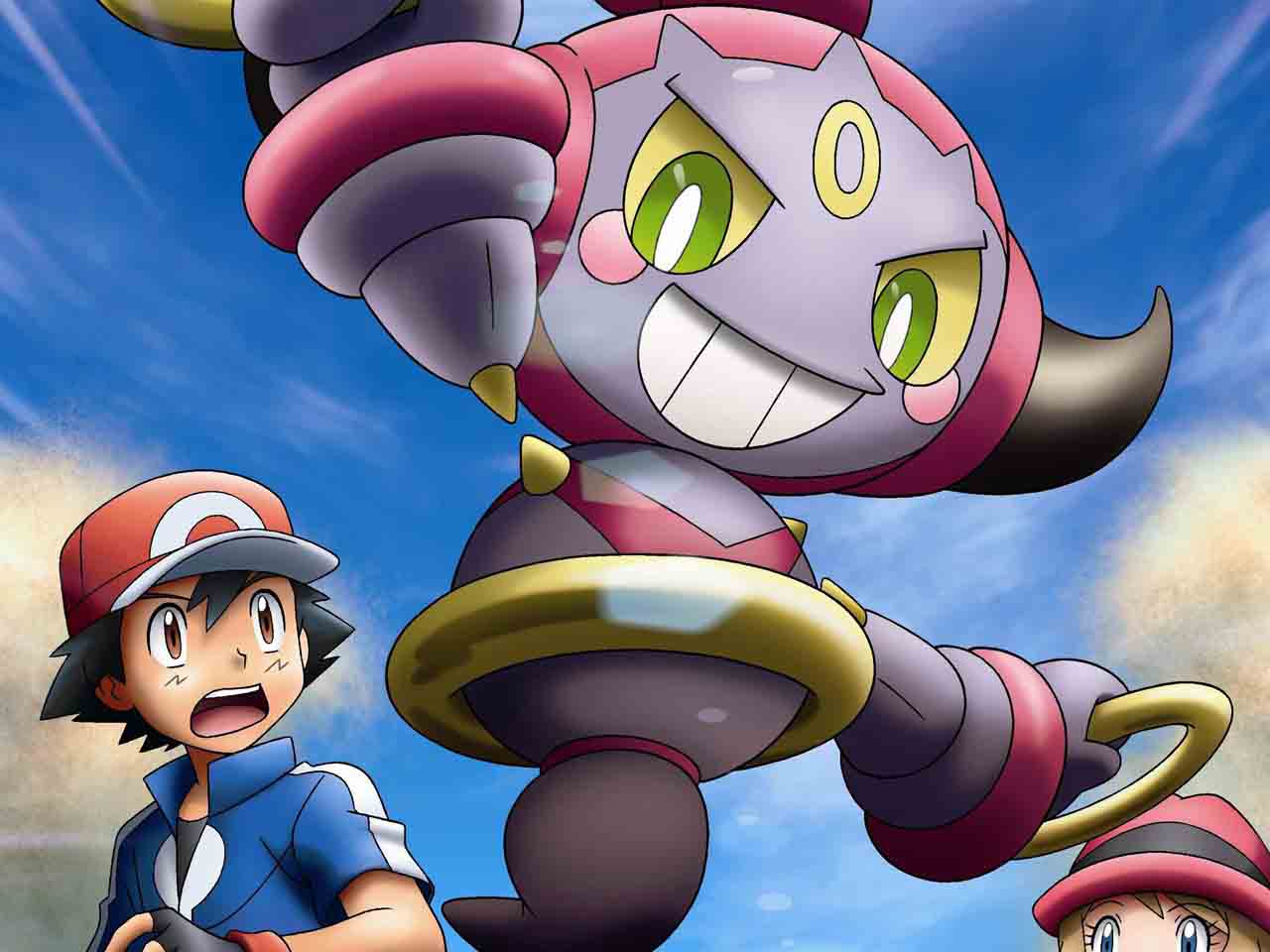 So as to not give away too much of the movie, I will conclude by saying this:

Pokémon: Hoopa and the Clash of Ages restored my faith in the Pokémon series. I thoroughly enjoyed the movie and would certainly recommend it to Pokémon fans and all those who are fans of animated movies. The graphics were amazing, the colours on screen popped, the voices were not annoying to listen to and the characters were all likeable. The fact that Hoopa kept referring to Ash as a ‘Pokémon Mister’ instead of Master was also amusing and made me chuckle.

With the DVD recently released, I would suggest you pick up a copy today, enjoy the modern direction the Pokémon series is being taken in and celebrate the media franchise’ 20th anniversary.