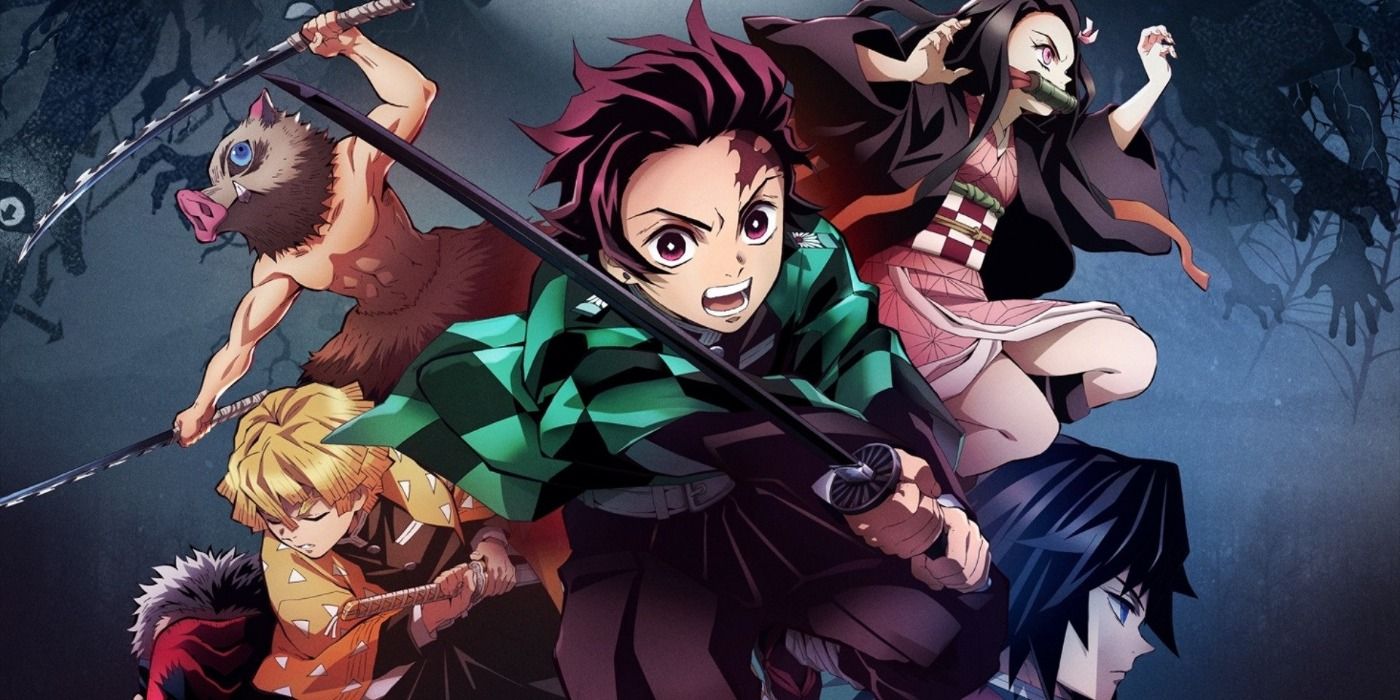 This is hardly a hot take, but Demon Slayer is one of my favorite new anime series.

Its blend of cutesy beautiful animation with some dark themes and dialogue makes it a jarringly beautiful experience. Well after one season of this amazing show, you can now enjoy the movie Mugen Train on Bluray and it… is… amazing!

Mugen Train has our young hero Tanjiro and the team boarding the Mugen Train to assist Rengoku in investigating some missing people and you know… slay some demons.

When we are introduced to this powerful Flame Hashira he is eating some food and just repeating yum. I had a bad feeling this was going to be the sillier side of Demon Slayer. We get a fair bit of this silliness in the first part of the movie, and then right at the end, but fortunately the middle is Demon Slayer at its best. 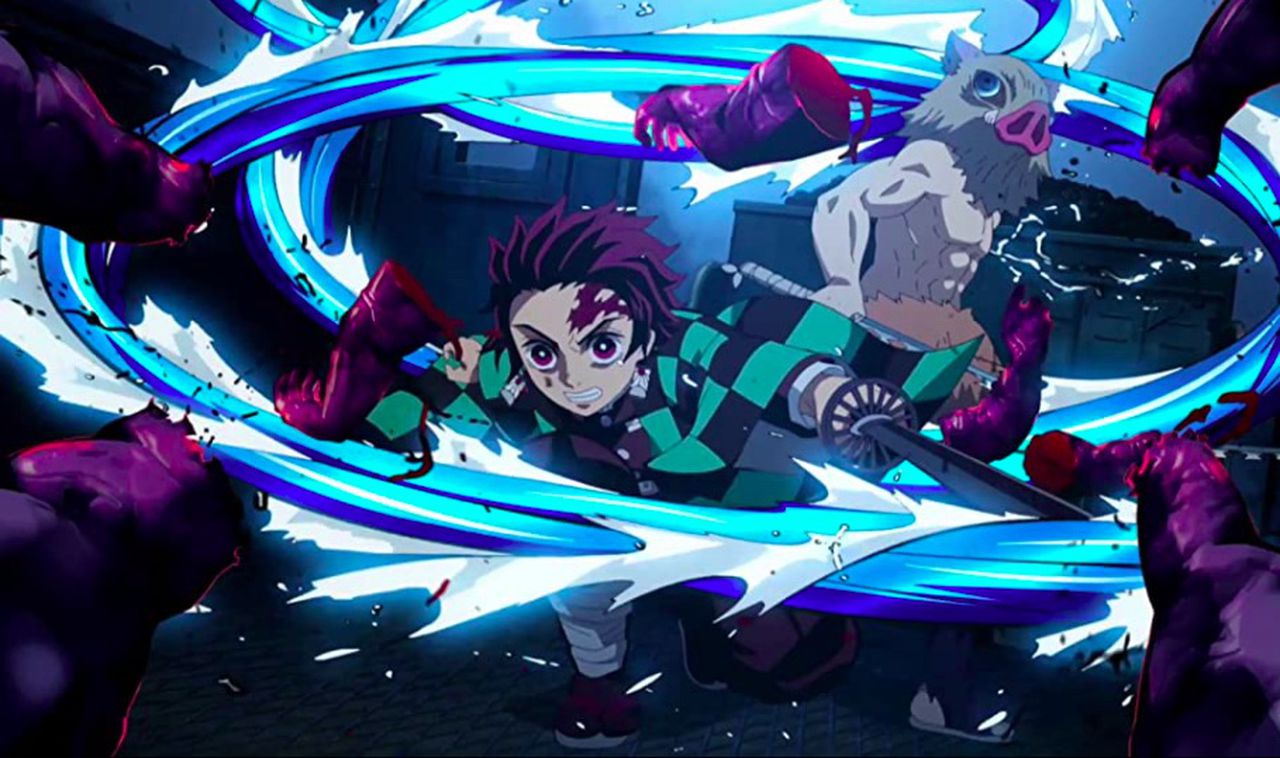 We discover the demon is on the train and is doing some messed up stuff with dreams. I don’t want to spoil the movie too much but it’s really damn good. The movie goes down a clear path for a while, and then I thought it was ending earlier than expected before it moves to a later stage of the movie. This was odd for a movie, but does fit in a more series based structure.

It turns out the movie is based on the Mugen Train arc of the manga, and that kind of makes sense. The movie easily could have been stretched out to a series, but at the same time I am glad it wasn’t. I enjoyed getting all of this plot in one awesome foul swoop rather than waiting week on week. Though I did read that the start of Season 2 will be the same arc, so it will be interesting to see what happens there. 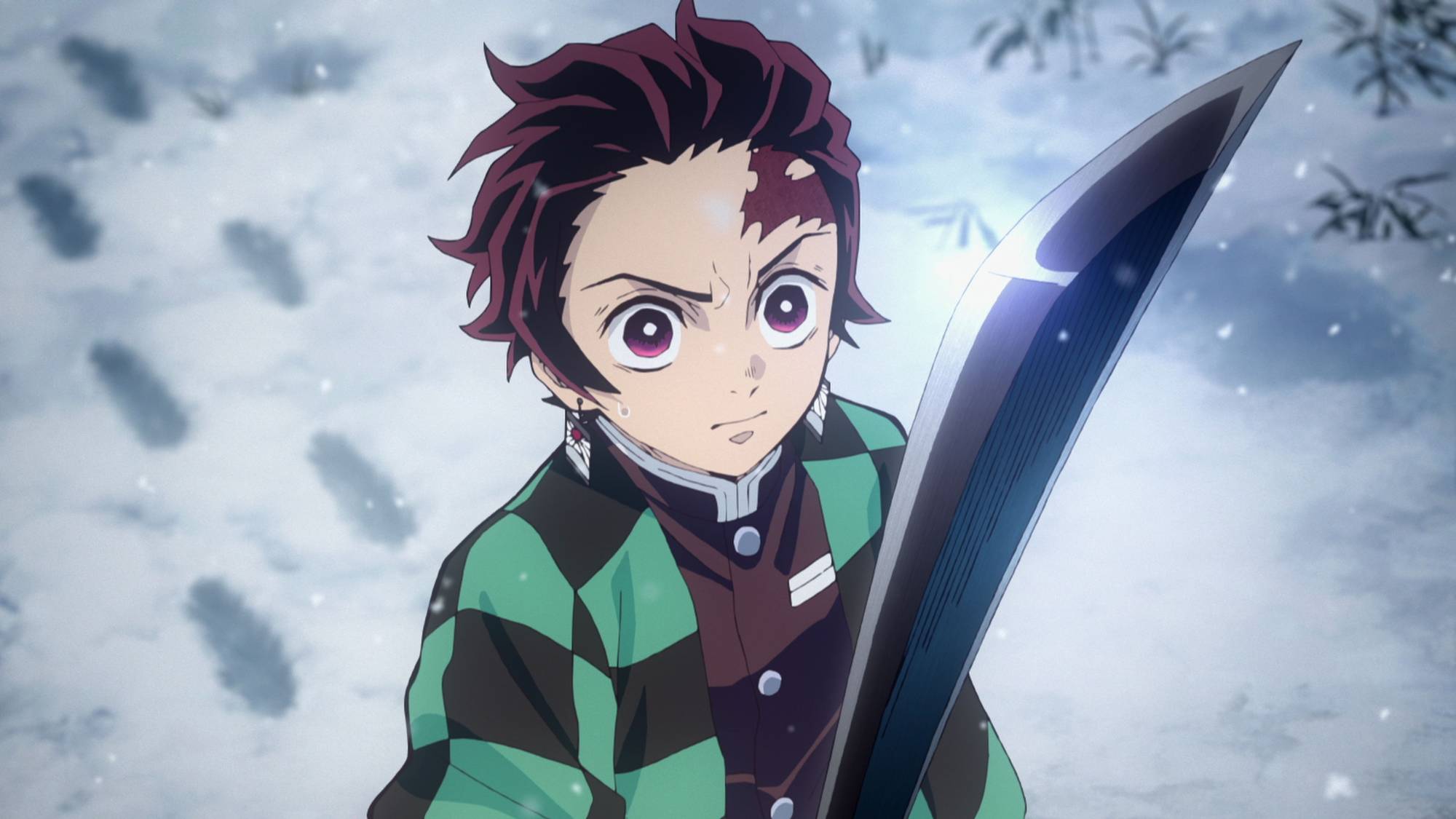 But back to the movie.

One of the strongest parts of the series was its animation. Things like the water effects with extra thick borders make the show look amazingly unique and just an absolute treat to look at. Well thanks to Rengoku having fire abilities, we get to see even more of this amazing animation with different styles, and it looks beyond fantastic. The movie budget is obviously a touch higher too with some of the demon transformations having cinematic CGI infused animation which again, looked bloody brilliant.

If you didn’t see Demon Slayer – Kimetsu No Yaiba – The Movie: Mugen Train at the movies like my dumb ass didn’t, then you will forever live in regret having now seen it. God it would have looked fantastic on the big screen. But a pretty solid second best is checking this gem out on Bluray. The disc doesn’t come with any special features which is unfortunate as I want to know so much about how this was made.

But of you like the series, watch the movie. 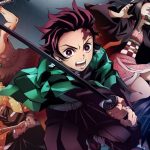