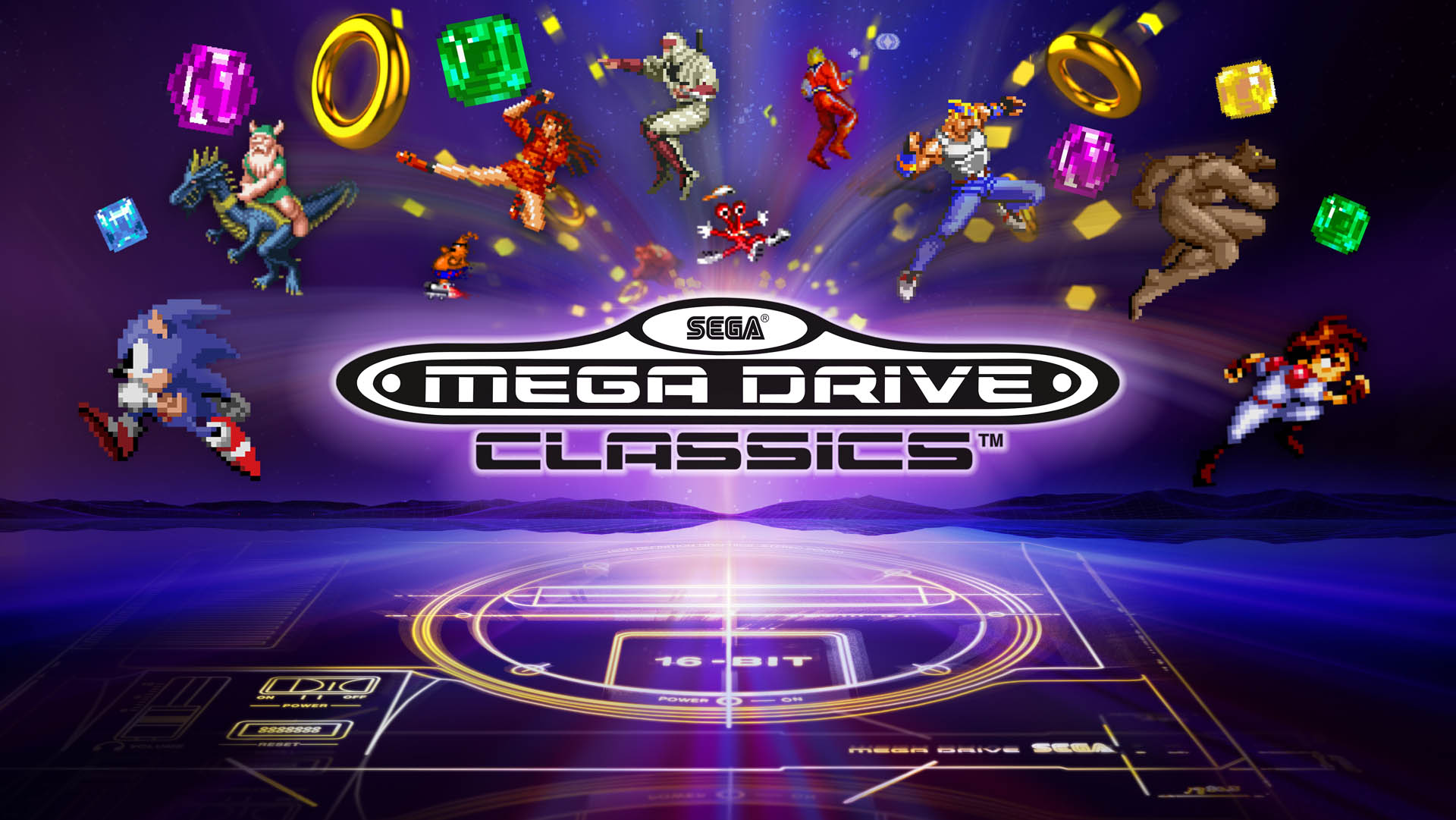 Timewarp back to early 90’s with SEGA.

The 16BIT platformer king console the Megadrive (Genesis in U.S. / Canada) doubled the gaming prowess of SEGA’s iconic Master System II and we SEGA fans dropped our Alex Kidd and picked up the lightning fast-play of Sonic II in graphics we could have only dreamed of back then.

With the slew of retro remakes and remasters that have released as of late, SEGA are bringing back their back catalog of yesteryear (ironically) to Nintendo Switch.

The once rivals, Nintendo and SEGA, had a console war during the 90’s, but now with SEGA no longer in the console game, Nintendo gamers have been able to enjoy SEGA titles on their DS, 3DS and now Switch. 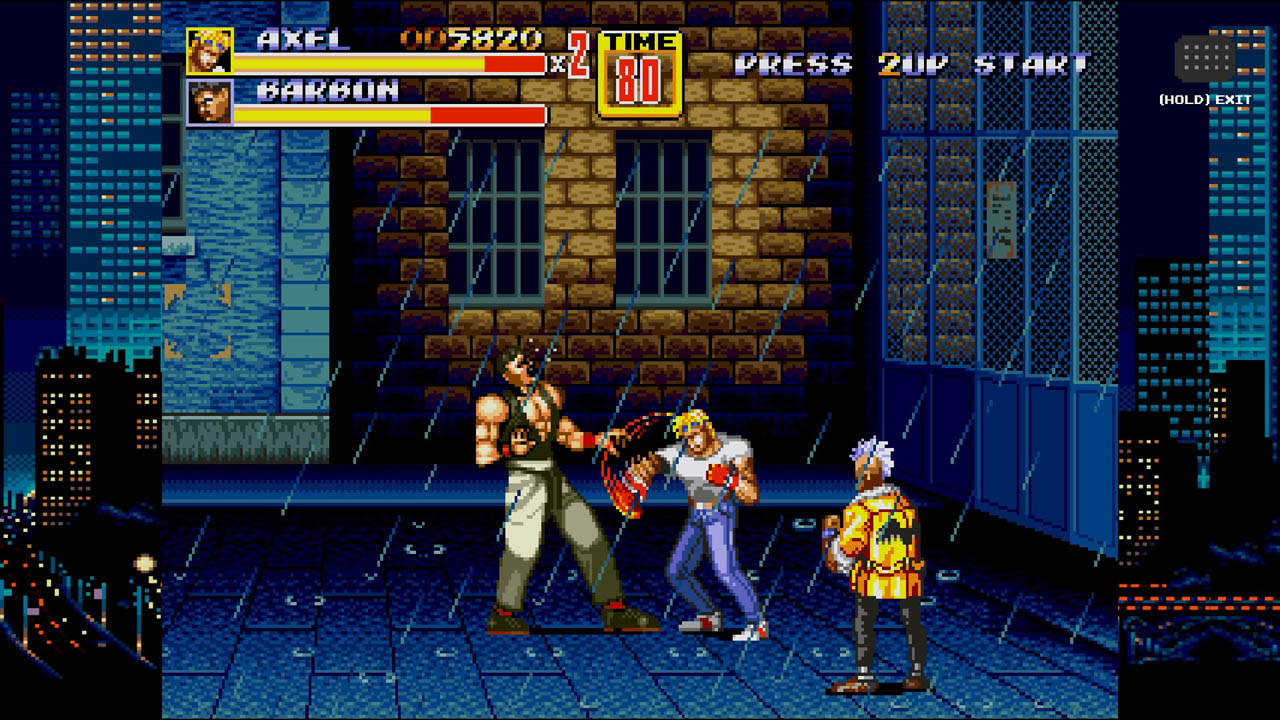 Megadrive Classics takes Nintendo players back to the days that they potentially missed out on if they were die-hard Nintendo fans with a whopping 50 retro Classic 16BIT games, including multiplayer options.

From Sonic through to Vectorman, the entire Golden Axe series, Shinobi, Streets of Rage (one of my favourites) and a series that I played the stuffing out of back in the day; Toejam & Earl I and II.

There have been SEGA Classic collection games before, and this particular one is also available for PlayStation 4 and Xbox One, however, there is a lot of gaming goodness to be had here on a portable system.

SEGA has kept all games and their soundtracks true to their originals with being both fully enjoyable on the Switch’s screen or on a big HD TV. 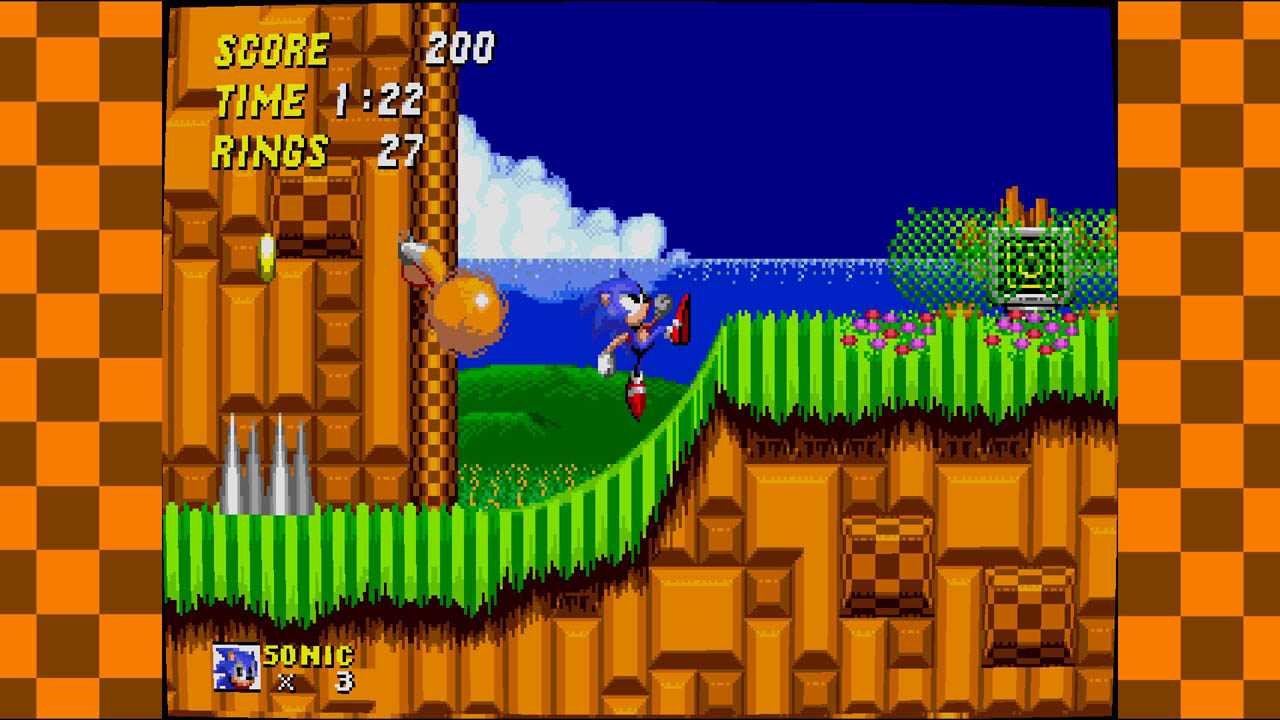 You can opt for game borders to shrink the playable area, there is sprite control, touch support, leaderboards, Rewind function and even a Challenge Mode (which I very much got in to).

This Xmas, go retro, relive the glory days of video gaming, or introduce new, younger gamers to the challenges that we faced back in the day where we had to use passwords, death was permanent in-game and before the advent of memory cards and game saves (there weren’t really even checkpoints either!).

The full list of titles on the SEGA Megadrive Classics for Nintendo Switch is:

ToeJam & Earl in Panic on Funkotron

The following titles are included in the Challenge Mode:

The Revenge of Shinobi