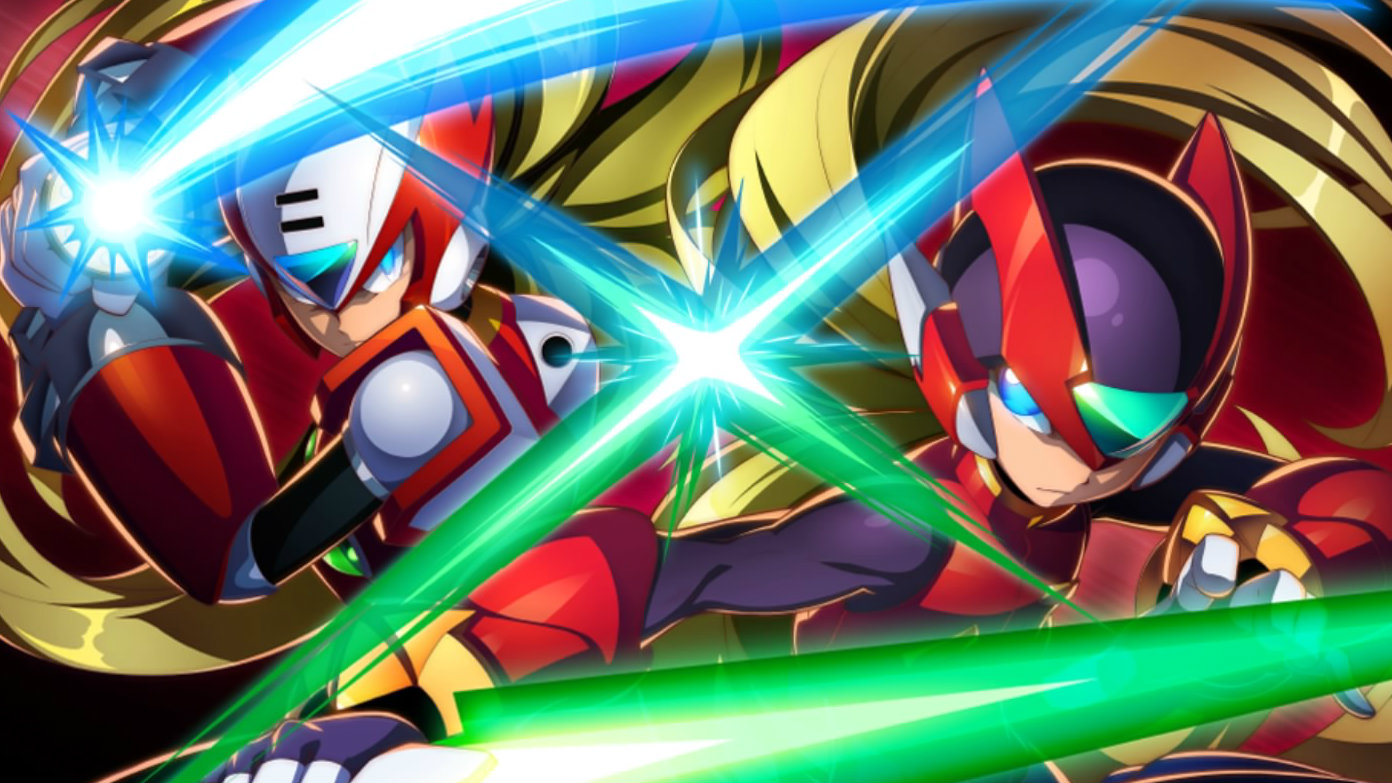 The Mega Man Zero / ZX Legacy Collection brings all four games in the Mega Man Zero series along with both Mega Man ZX and ZX Advent from handheld platforms to full-sized screens for the first time.

The collection of six games dashes onto the Xbox One, Xbox One X, PlayStation 4, Nintendo Switch, and PC beginning today. The collection will be available both digitally and at North American retail locations for consoles, while PC players can purchase the digital edition on Steam. 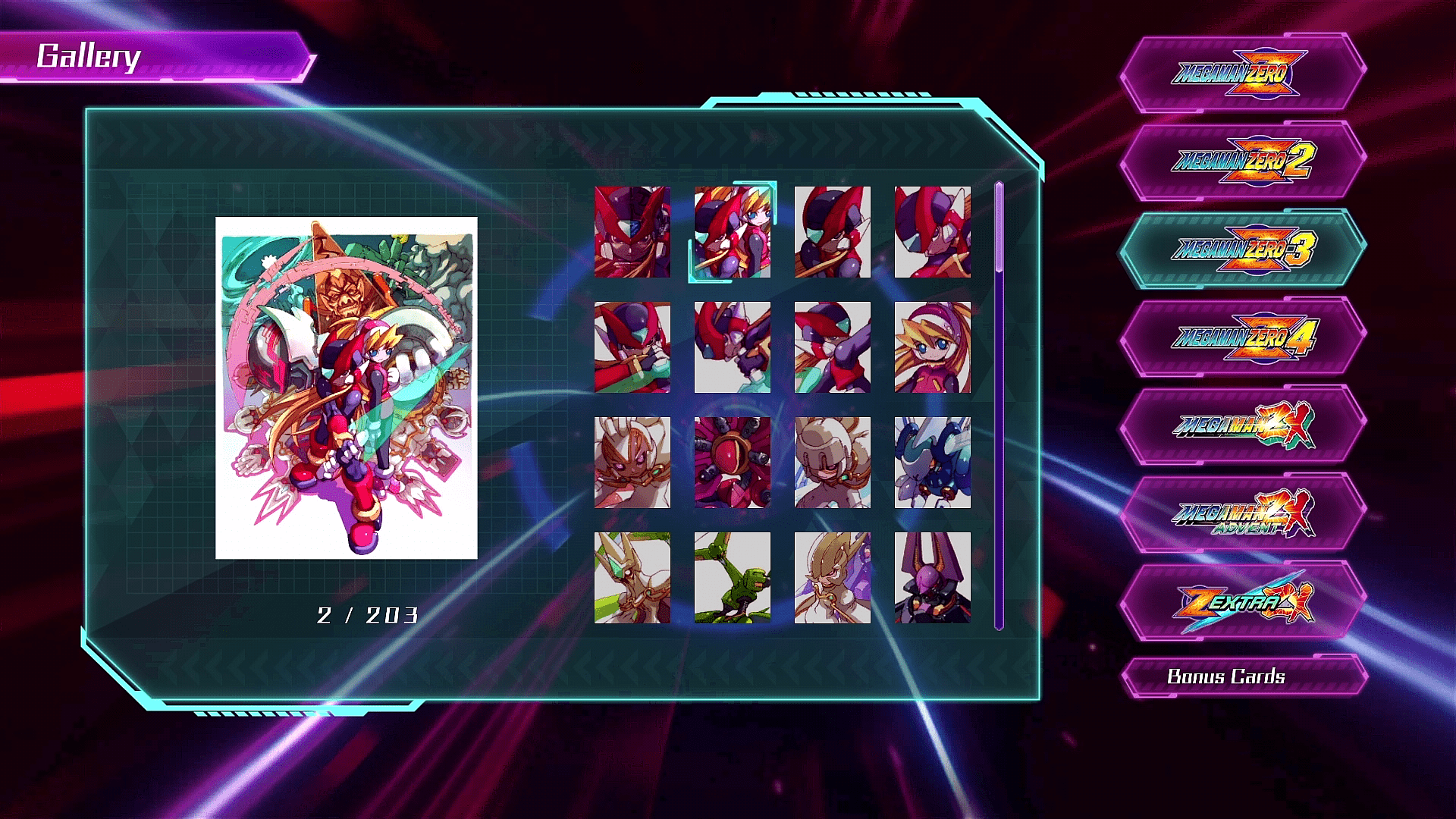 Mega Man Zero / ZX Legacy Collection combines some of the franchise’s trademark challenging boss battles, fast-paced platforming, and precise combat. New players looking to cut a path through the Zero and ZX series for the first time can use the optional Casual Scenario mode to tackle each game’s challenges with reduced difficulty, and the new Save-Assist system to create save points mid-mission for a more approachable experience. Nostalgic fans can also choose to play using the original sprite art, or they can bash some bots using the new optional HD-smoothing filters. While exploring the open world of Mega Man ZX and ZX Advent, players can also choose from a number of screen layouts to display the original releases’ dual-screen controls. 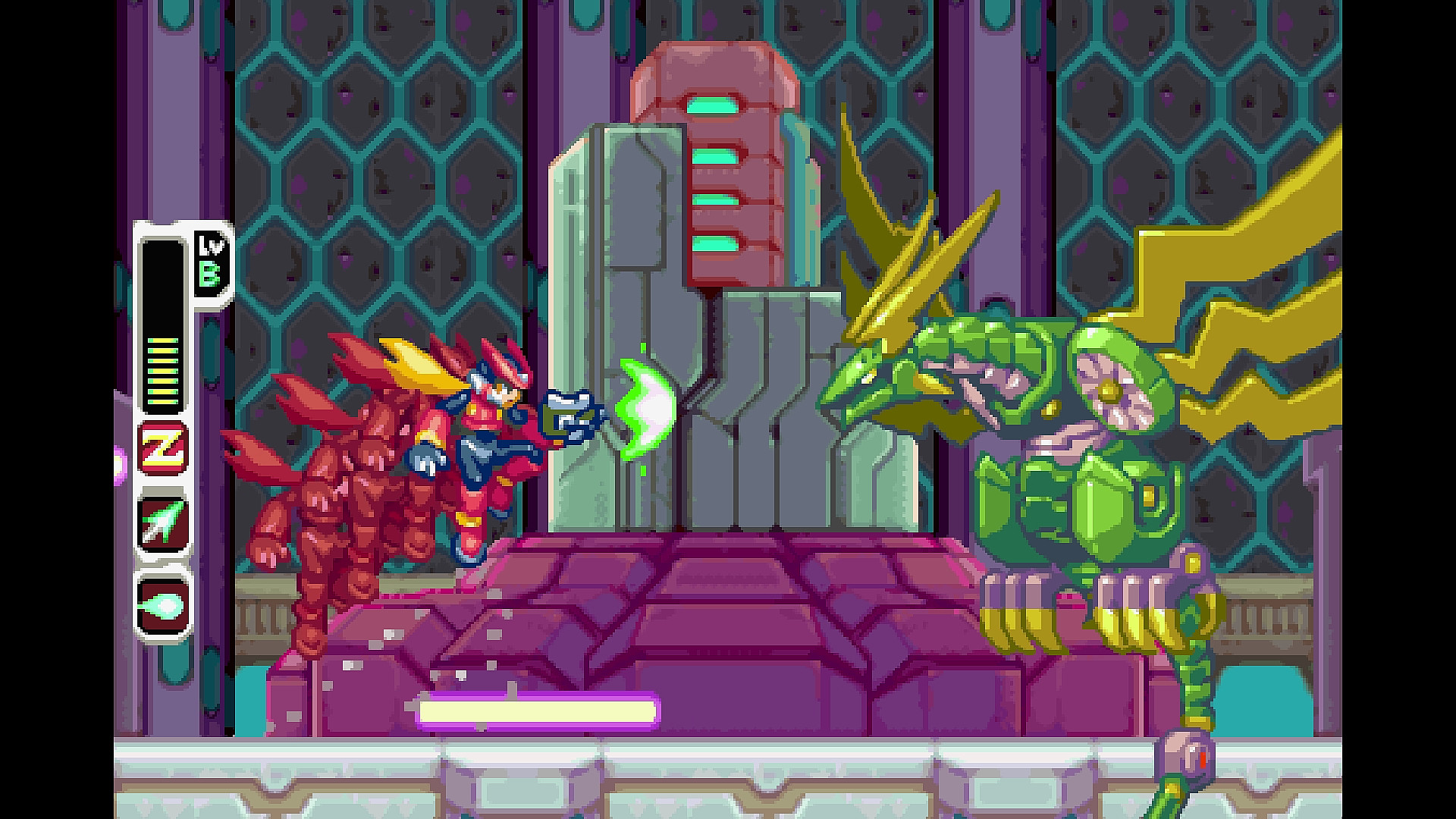 Once players master all six games, they can jump into the brand-new Z Chaser mode. Z Chaser challenges players to compete for the fastest time across stages pulled from each game in the Mega Man Zero / ZX Legacy Collection. Players can hone their skills solo, race against ghost data from top performers on the global leaderboard, or take on their friends head-to-head in local multiplayer. Those interested in the history and art from each series can dive into the in-game gallery featuring over 650 pieces of original production art, while listening to the music player’s complete selection of both original compositions and new arrangements.

Play the challenging four-part saga of the legendary Reploid, Zero, set hundreds of years after the events of the Mega Man X series. Mega Man ZX and ZX Advent allow players to take on the role of either a male or female hero for the first time in the series as they Megamerge with mysterious Biometals to harness the power of ancient heroes such as Zero and Mega Man X.