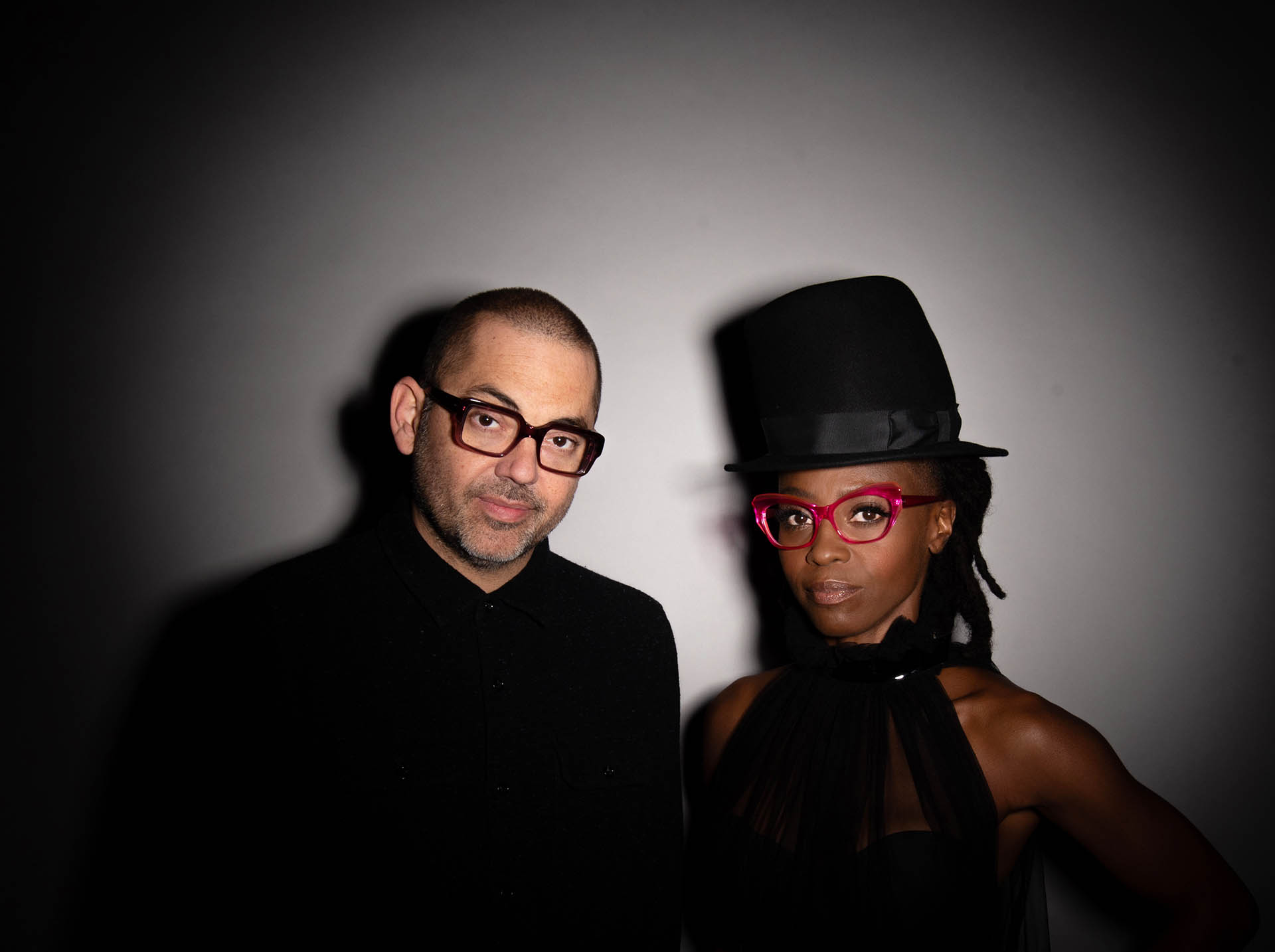 Right now Morcheeba share a brand new remix from legendary UK electronic duo Orbital, who’ve flipped the tempo, sonics and style of ‘Namaste’ into a high-octane, blissful workout that, whilst suited for both dancefloor and audiophiles alike, keeps the beautiful musicality and esteemed aura of Morcheeba’s original firmly intact.

This follows the acclaimed launch of Morcheeba’s 10-track ‘Blackest Blue’ album in May 2021, released independently via their very own Fly Agaric Records. Earning a 5-star review and described as “bold, mercurial, and enthralling” by Albumism, Orbital’s new remix is the perfect accompaniment and extension of the full-length project, continuing a series of new remixes due throughout 2022.

Talking about reworking the cut, Orbital say; “We’ve circled Morcheeba in the music world for as long as I can remember. We have known Skye since before Morcheeba were even born! It’s so good to have finally found ourselves in each other’s orbit and collaborated on this remix . Watch this space for more to come…” 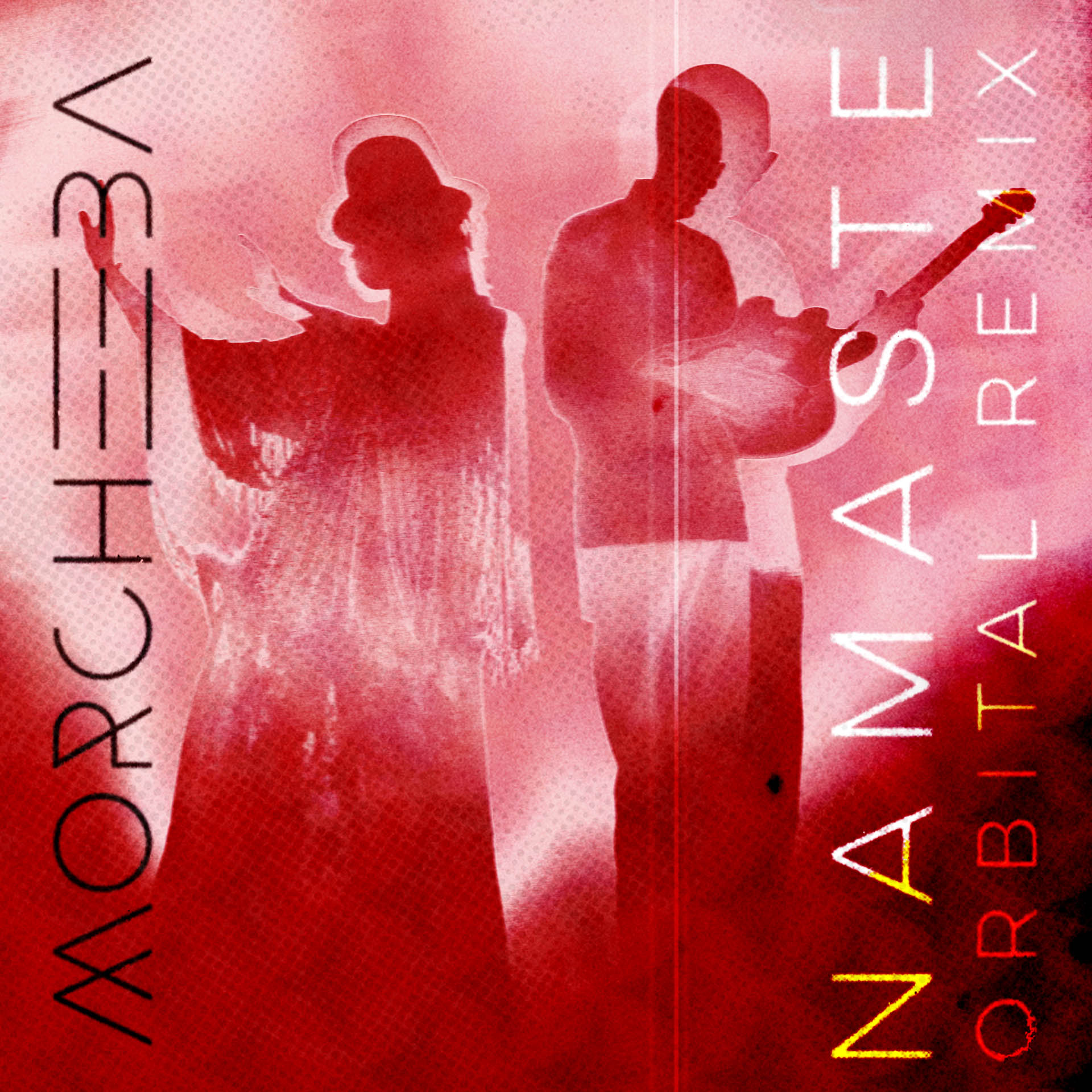 After having to postpone their live tour dates, Morcheeba will finally be able to celebrate the release of their latest studio album.

The ‘Blackest Blue’ UK tour, a celebration of 25 years of Morcheeba, will see the band headlining Birmingham’s O2 Academy on Wednesday 4th May 2022, Manchester’s Academy on Thursday 5th May 2022, London O2 Shepherd’s Bush Empire on Saturday 7th, May 9th 2022 and Brighton’s Chalk on Wednesday 11th May 2022. Tickets are on sale now.

In March 2020, Skye Edwards and Ross Godfrey were nearing the end of another long tour – they can go two years without visiting the same country twice – and the diary suddenly emptied. Tourbus parked, they began writing what became their tenth album Blackest Blue. By December 2020, they’d finished 10 lustrous new songs touching on disintegrating familial and romantic relationships, love and kinship, the world around and the consolations of cannabis. On tour, Morcheeba is Skye (vocals), Ross (guitar), Dom Pipkin (keys), Skye’s husband Steve Gordon (bass) and Skye’s eldest son Jaega Mckenna-Gordon (drums). In the studio it’s mostly just Skye and Ross – he plays guitar, bass, organ, synths, drums and percussion. “There weren’t so many pressures so we could really take our time getting the songs right,” says Edwards. “Morcheeba albums are only finished when I’ve gone completely insane,” Ross humorously adds.

The result of this time is a refined collection that fuses previous incarnations and sound of the band – such as downbeat, chill, electro-pop & soul – into one cohesive record that delves into the soul of the band’s genre-mashing musical heritage. As usual, the band didn’t approach the album with any pre-conceptions, and instead created an organic journey that represents everything great about Morcheeba.

Edwards’ lyrics are primarily focused on positivity and overcoming personal adversity that lies within. ‘Sounds Of Blue’, is a stunning cut that puts Skye Edward’s sultry vocals to the forefront, floating high above an ethereal backdrop. The duo let go, writing and playing what they felt like.

Speaking about lead single ‘Sounds of Blue’, “I had a poem I’d written about my free diving experience in Thailand,” Skye says. “Oh Oh Yeah” is a song about getting stoned. Back in the day we didn’t think about the A&R guy, the single, the ‘we need to hear the chorus in 30 seconds’. You’d have seven, eight-minute songs. So we went for it.”

Morcheeba’s global reach is impressive, taking them to every corner of the world . Their signature chilled electronic / organic sound has been border-hopping ever since the London-based band emerged as a household name. The past year has been one of introspection for the duo, as they took stock of their renewed global fan base by playing UK and European festivals over the summer ahead of their own headline tour in 2022.