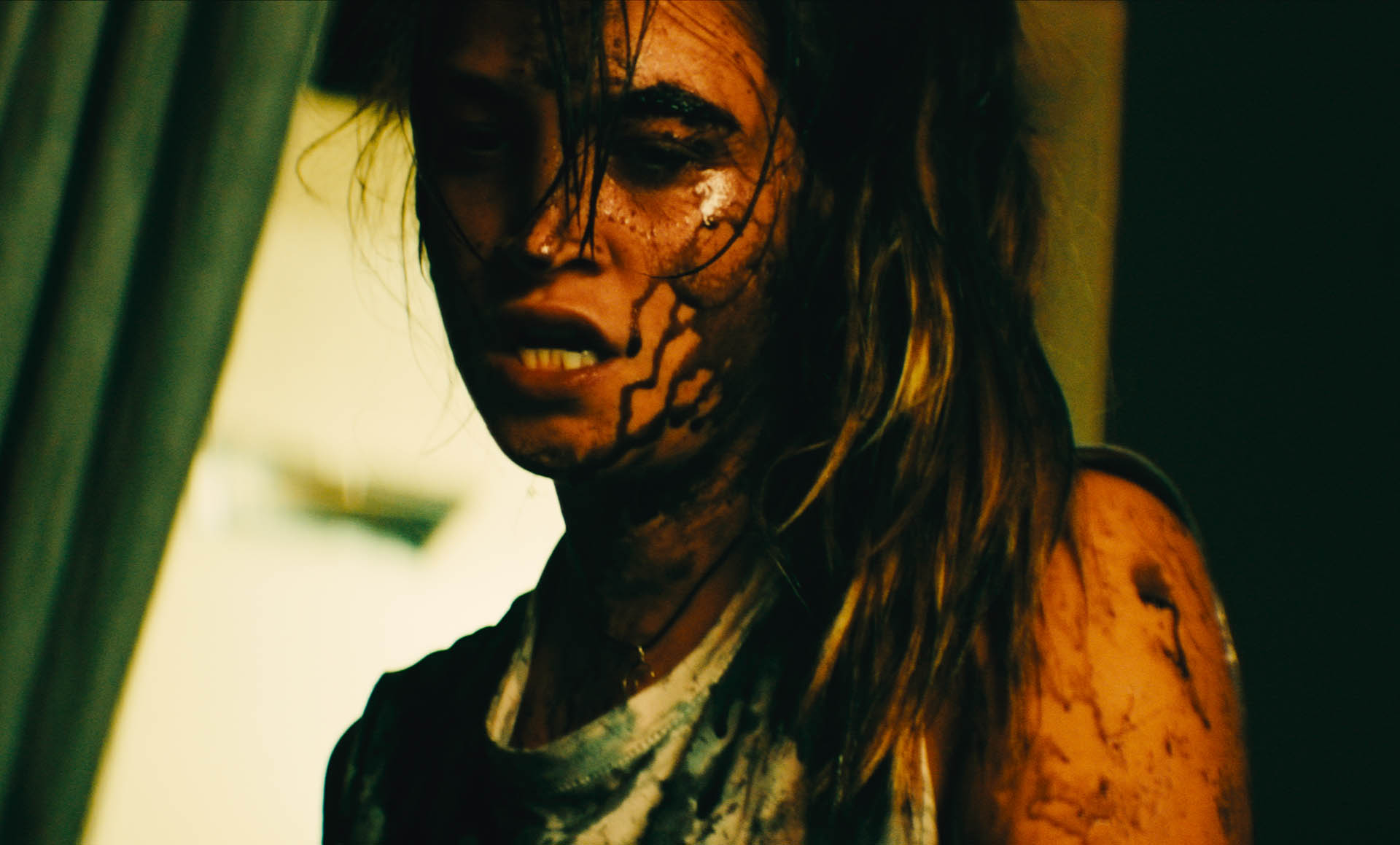 Shudder, AMC Networks’ premium streaming service for horror, thriller and the supernatural, has acquired worldwide rights to the black comedy creature feature The Seed, ahead of the film’s world premiere at Beyond Fest, in Los Angeles.

The Shudder Original Film, which is written and directed by Sam Walker (Duck Children), will release in North America, the United Kingdom, Ireland, Australia and New Zealand in early 2022.

“Sam Walker’s stunning feature debut blends sci-fi, body horror and pitch-black comedy into one stylish and scary package. We are thrilled to plant The Seed in the minds of Shudder members,” said Craig Engler, general manager of Shudder. 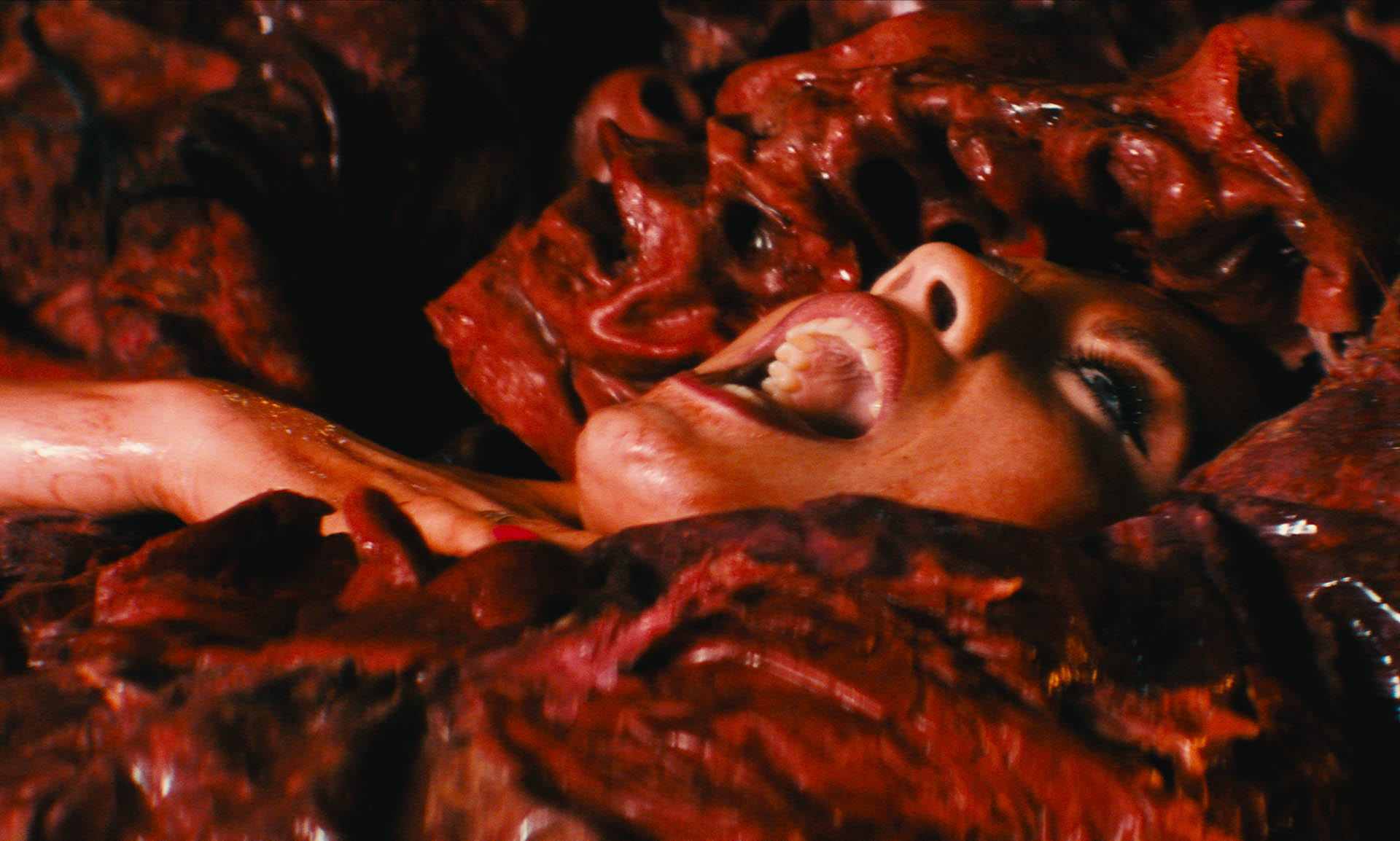 “Very happy to have found the perfect home for my apocalyptic, inter-dimensional, alien sex flick,” added writer-director Sam Walker. “I made the film to purge the bitterness from my soul and to share it with others. So that I feel better. Which I now do. Thanks Shudder, you’re the best.”

In The Seed, lifelong friends Deidre (Lucy Martin, Vikings), Heather (Sophie Vavasseur, Resident Evil: Apocalypse), and Charlotte (Chelsea Edge, I Hate Suzie) are finally getting some time away together, using the upcoming meteor shower to gather more followers for their social media channels.

But what starts out as a girls’ getaway in the Mojave Desert descends into a battle for survival with the arrival of an invasive alien force whose air of mystery soon proves to be alluring and irresistible to them. Before long the situation devolves into a battle to the death, where the stakes have galaxy-wide implications.

The Seed is produced by Shudder, Camelot Films and Hardman Pictures, in association with Lipsync Productions, Amp International, The Malta Film Commission and Ingenious Media. The film is written and directed by Sam Walker (Duck Children), while Matt Hookings, Chris Hardman and James Norrie serve as producers. The film will have its world premiere on October 5 at Beyond Fest, in Los Angeles, CA.

The acquisition deal was negotiated by Emily Gotto, VP, Global Acquisitions & Co-Productions on behalf of Shudder and James Norrie and Nina Kolokouri of AMP International on behalf of the filmmakers.