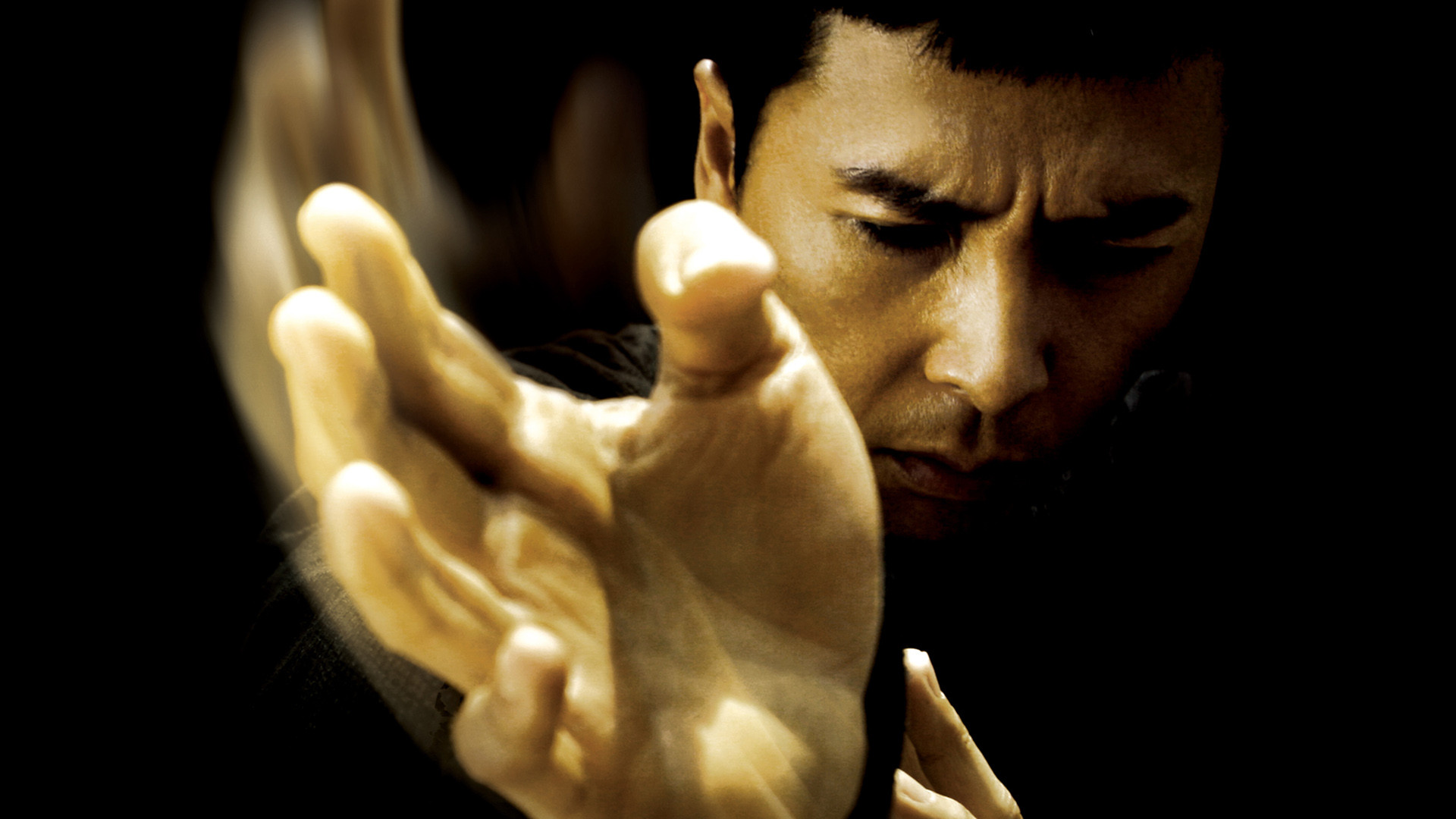 Decades before becoming Bruce Lee’s legendary teacher, the young Ip Man, then a police officer in Foshan and soon to become a father for the first time, is targeted for vengeance by Qing Chuan, the dangerous daughter of a ruthless but honourable mobster who’s been killed under mysterious circumstances while in custody at the police station.  Soon, Ip Man must also contend with he arrival of the Japanese army in Guangdong province. 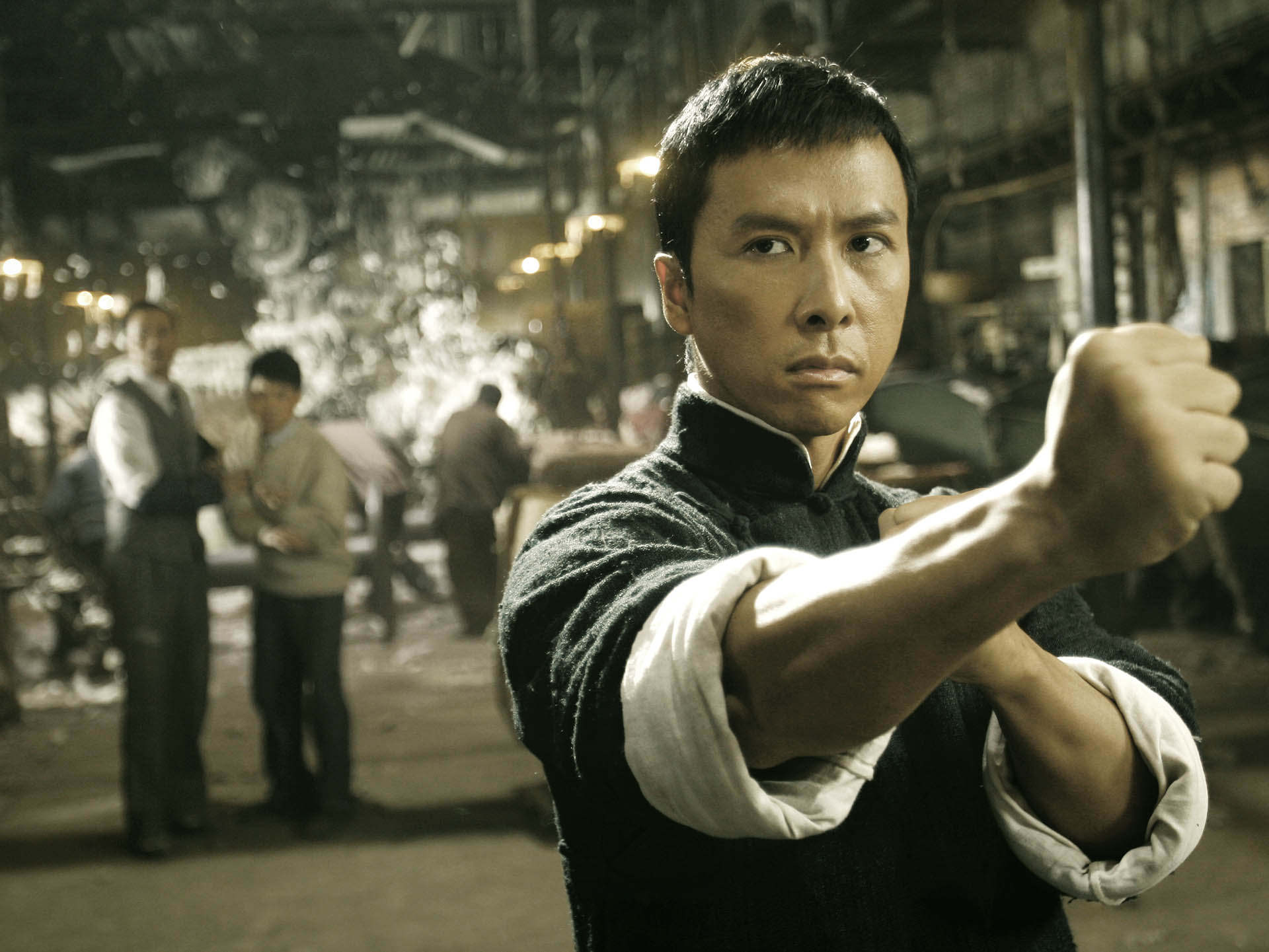 Now thanks to our mates at Rialto we have FIVE Double Passes to giveaway.

What is the other name that Ip Man is known by?

Ip Man: Kung Fu Master is released in cinemas on the 5th of November 2020.

Important stuff: Winner(s) will be randomly selected from those that Comment below / Facebook Comment / Email in accordance to the above Question. Winner(s) will receive a Double Pass ticket redeemable for the film Ip Man: Kung Fu Master. Ip Man: Kung Fu Master is rated PG13+ in New Zealand. Winner(s) must adhere to the conditions on the Double Pass ticket. Tickets are not transferable. Competition ends on the 12th of November 2020. Competition entrants must be from New Zealand.