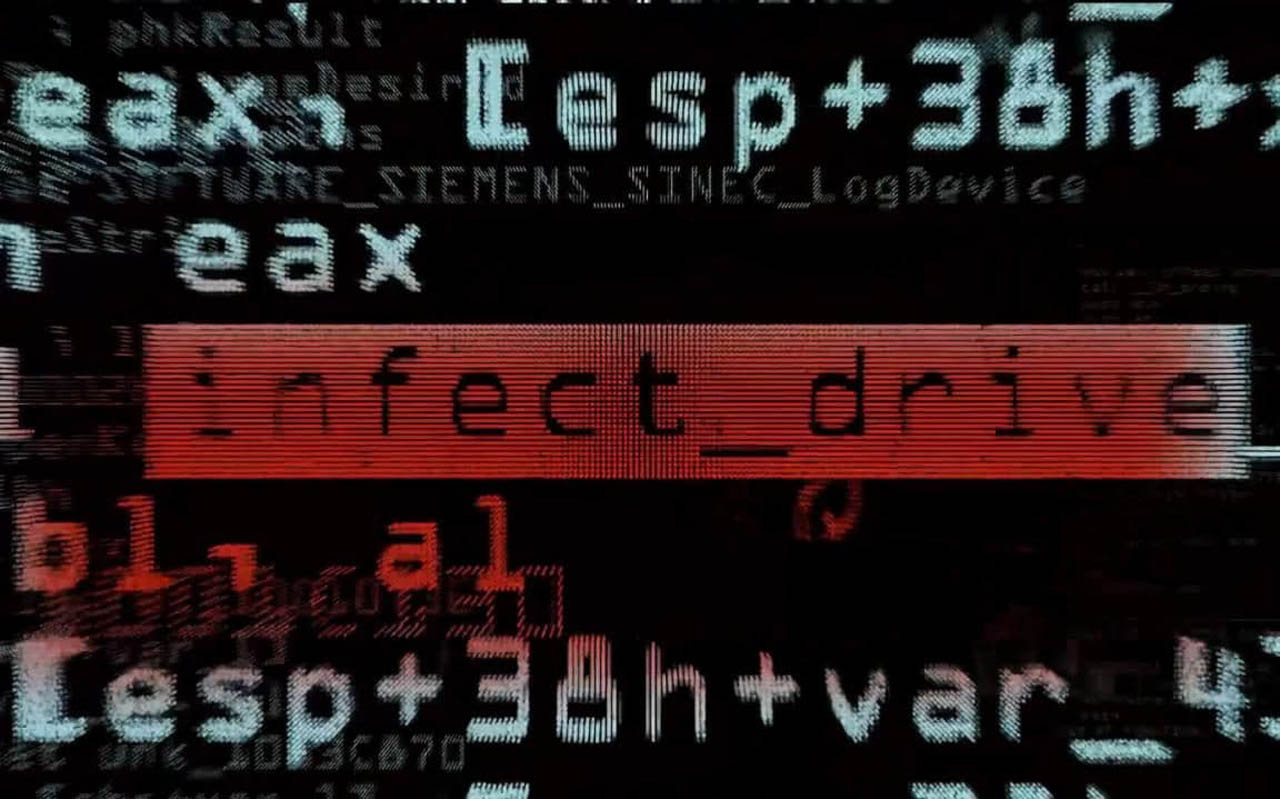 There’s something incredibly engaging when watching a film around Government secrecy or at least something the Government doesn’t want you to know about. Curiosity sets in and I don’t think anyone can deny the need to know more, especially when it’s a nonfiction topic.

The documentary Zero Days focuses on the 2010 virus Stuxnet. Stuxnet’s main purpose was to be used as a cyber-attack against Iran’s nuclear weapons. The main mystery though, was who organized this attack. The two key suspects are America and Israel. Even though it points to these countries, they both continue to deny their involvement to this day. 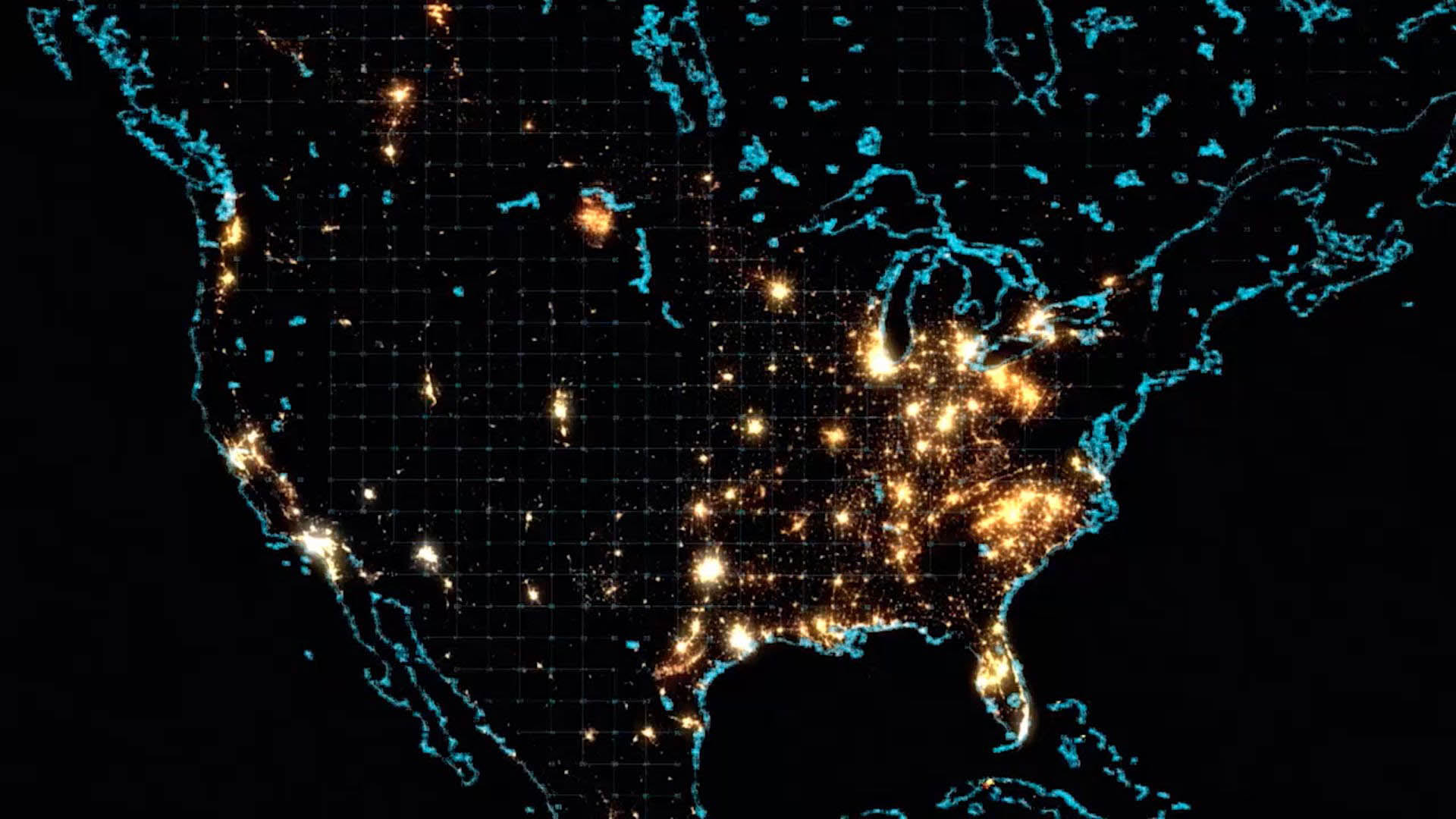 I’ve concluded that documentaries are a genre of film I’d love to explore more. Sure, we all love a good drama or science fiction film, but there’s something unique about fact over fiction… to a degree of course. In the case of Zero Days, fact is still questionable and will no doubt always be, but it’s still interesting to watch and explore.

Early in the film we hear from some of the main workers that decoded and explored the Stuxnet virus. They pulled a part the basics over time and allowed its audience an understanding behind the complexities of the Stuxnet code. I admired the genius and found it crazy to think how powerful cyber warfare is today. 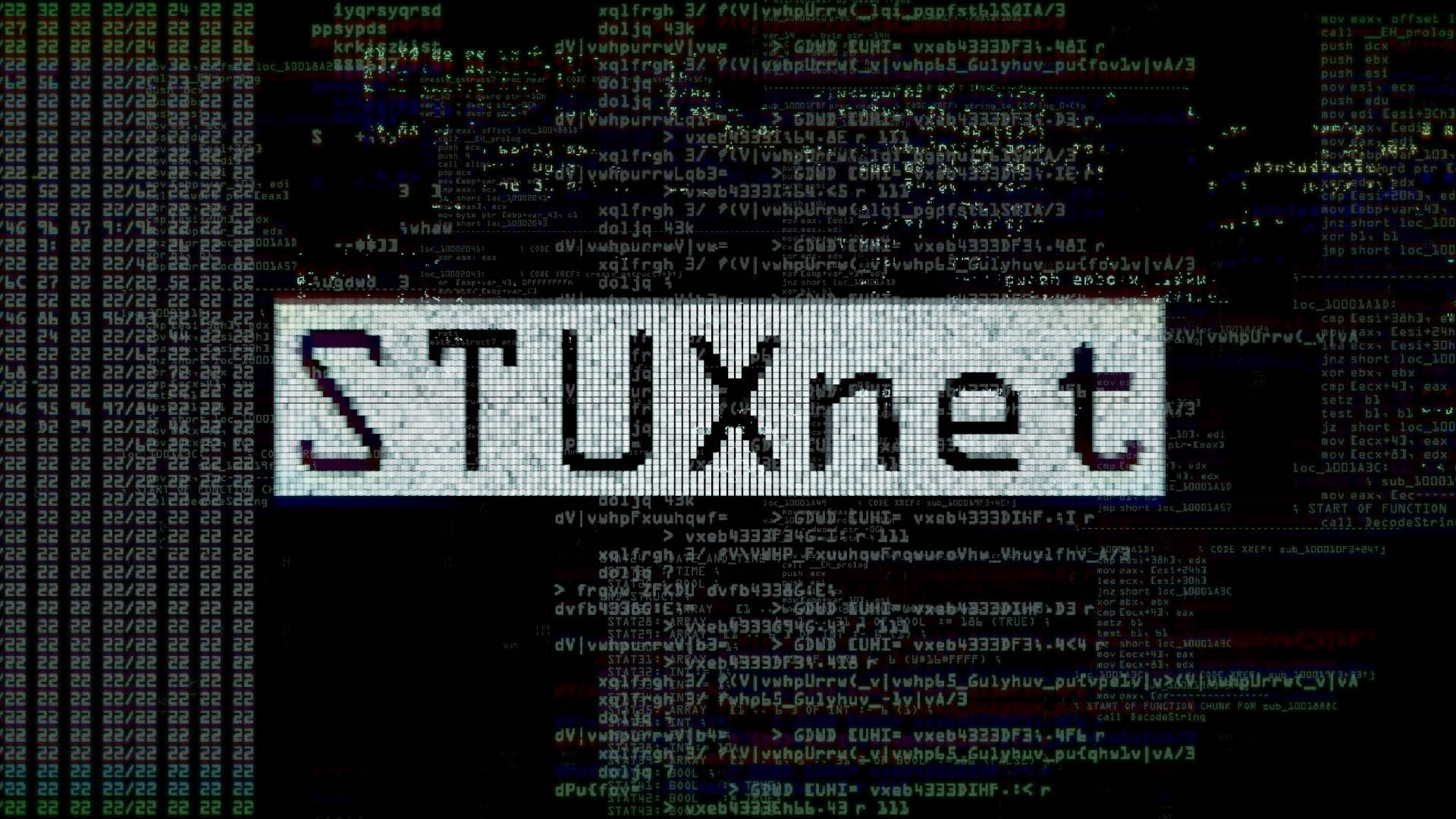 Despite this, with positives always come negatives. If approaching Zero Days from another perspective, the film could be rather restrictive and subjective, only showing us what the filmmaker wanted to show us and based off their own opinion. There’s no denying these questions can linger in your mind sometimes when approaching documentaries of such topics.

Zero Days captures the complexities and mysteries surrounding the Stuxnet virus and I commend its director and screenwriter Alex Gibney for taking on this project. Stuxnet and cyber warfare has a bigger impact on our world than we release so I highly recommend having a viewing of Zero Days to get caught up in all the details. 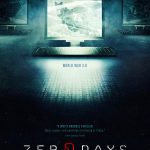