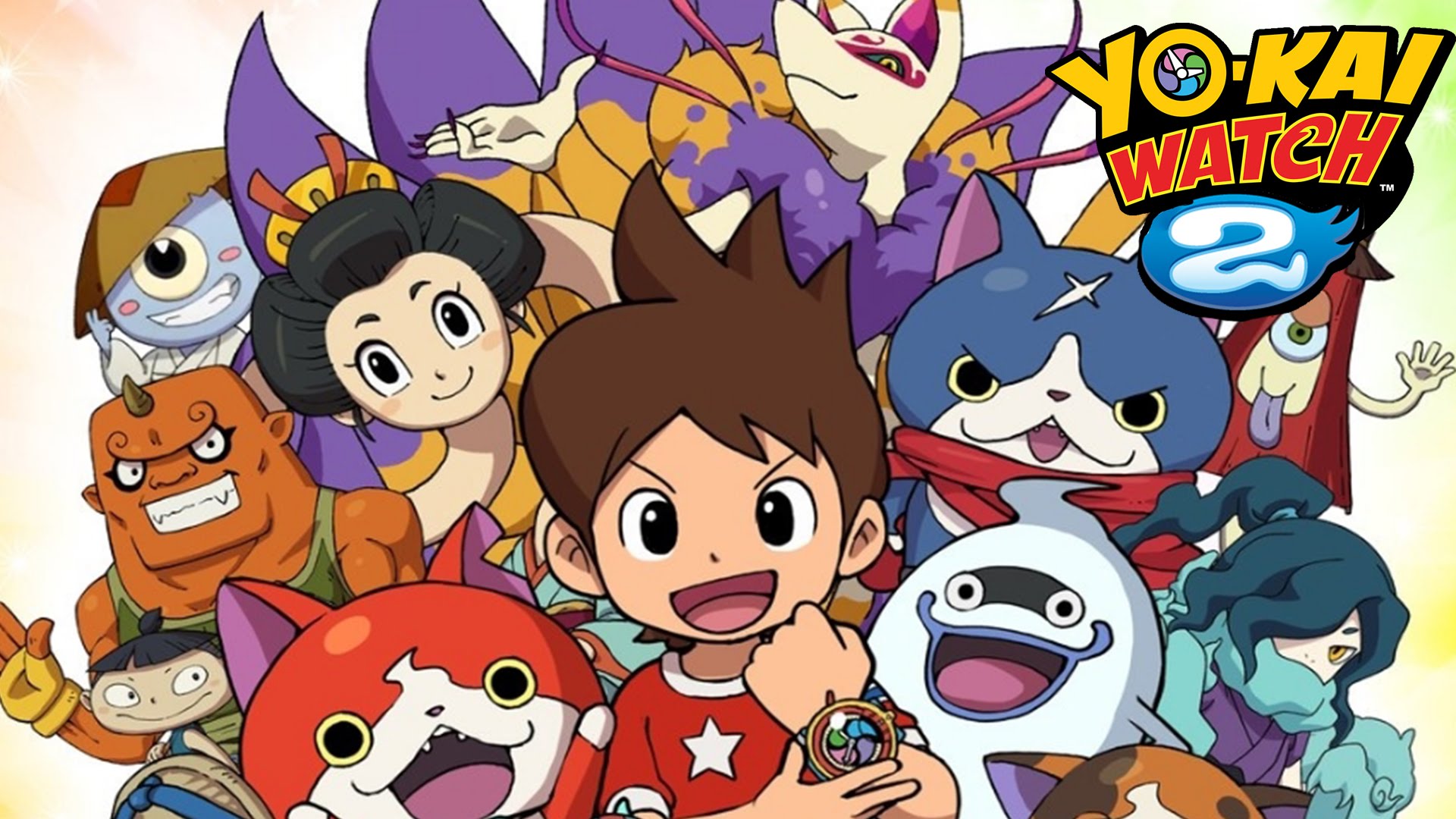 Level 5 Studios came out with, what I believe is best described as, pretty much their own version of Pokémon with Yo-Kai Watch and as it has been immensely popular in Japan, I guess it only made sense to make a second entry. That however was released in Japan back in 2014. Japan is already onto the third in the series. Us westerners are only now getting a release of the second instalment duel titles Yo-Kai Watch 2: Bony Spirits and Yo-Kai Watch 2: Fleshy Souls on the 3DS.

This open world RPG style game has you, a young child, roam around the world fighting and collecting creatures known as Yo-Kai. 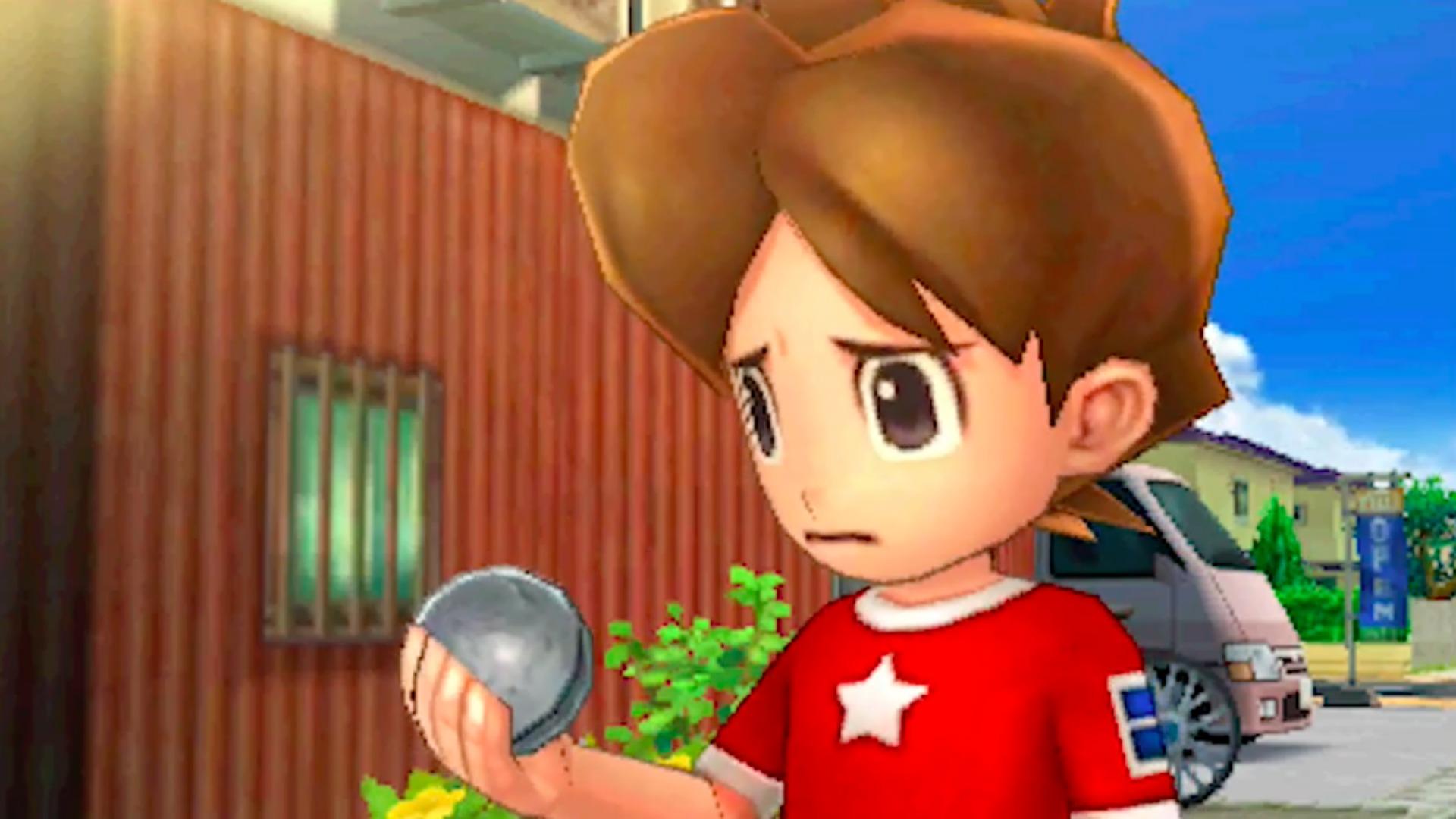 You are the only child around who can see these mischievous critters thanks to, would you believe, your Yo-Kai Watch. Yo-Kai are spirits that can be found almost anywhere within the world and can be both helpful and troublesome. It is up to you to keep these odd creatures in check.

The world starts out limited to your local area but as you complete various side and main quests more becomes available for you to explore along with new types of Yo-Kai to catch. Most of the quests are fetch quests or involve you finding and battling some naughty Yo-Kai. It didn’t really venture too far from this blueprint.

If you haven’t played the first game, well that’s not really an issue. 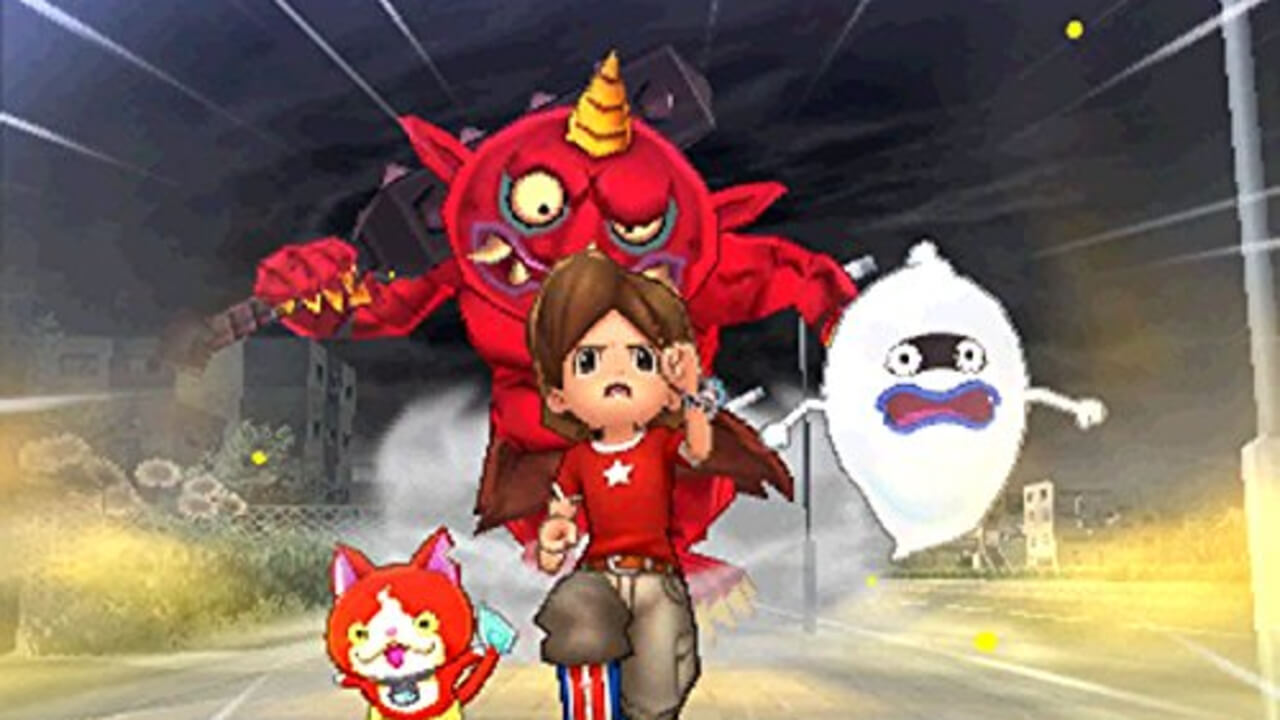 Yo-Kai Watch 2: Bony Spirits plays quite similarly to that of first and even the starting sequence doesn’t vary too much. It is certainly one title that can be picked up by any new comer and they shouldn’t have too many issues following what is going on as while some references are made to prior happenings the story makes room for re-explaining things and important events from the first game, almost to the point where it is very much the first game.

The combat too is very much the same as the first entry. You have six Yo-Kai available to be used when in battle but only three can be active in combat at one time. You have all six on a wheel that you can spin on the bottom screen of the 3DS to change who is in active combat. Doing so also allows the player to heal status effects for Yo-Kai in the ‘out of battle’ side.

Yo-kai also have different classes or just to be dissimilar, Tribes, and grouping the same Tribes next to each other makes them collectively more powerful. All Yo-Kai automatically attack while in battle but special attacks or “Soultimates”are initiated by you. Outside of combat you can choose in which order on the wheel the Yo-Kai go. This allows, alongside the different effects each Soultimate can have, for some level of strategic battle plans from this aspect. 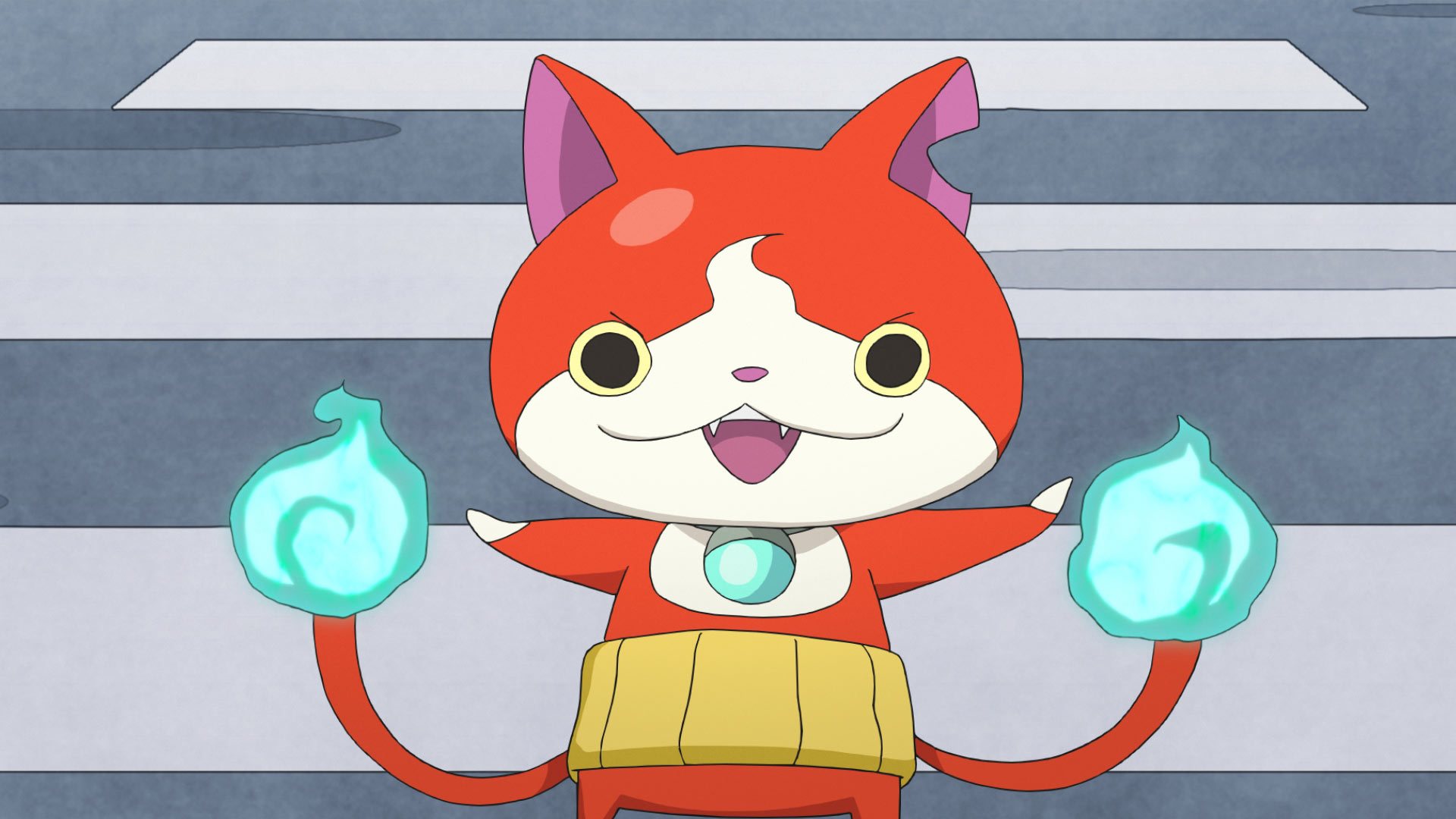 The style of the game is a somewhat generic cartoon style apart from the actual Yo-Kai there isn’t much standout about the environments or setting but it still provides and adequate world to roam and explore. The sound isn’t anything too special either but once again does its job amicably.

Yo-Kai Watch 2: Bony Spirits is delightful and a fun little 3DS title that will certainly capture your heart and imagination. It is a bit on the quirky side but contains decent amount of content for players. The combat system is different to anything you might be used to but still offers an engaging affair despite being a bit haphazard. The story does a decent job to keep you interested. The world and visuals take on a generic cartoon style that isn’t anything stand out but has its own charm to it, specifically the style of the Yo-Kai themselves. They range from adorable to incredibly creepy and contribute to provide an enjoyable game.