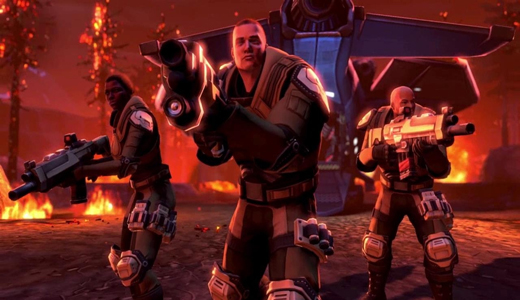 2K Games and Firaxis Games has recently announced that XCOM: Enemy Unknown will be have two pieces of single-player add-on content being released for purchase for Windows PC, the Xbox 360 and PlayStation 3.

In addition to these two add-on content packs, the Elite Soldier Pack, which was free to those who pre-ordered XCOM: Enemy Unknown or purchased the game at launch, is now available for purchase. 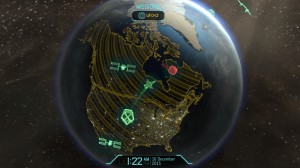 Pack, the first of the two add-on content packs will be available soon. In this new set of linked Council missions, gamers will meet an enigmatic Triad operative, divert an alien ship’s course, and do battle with the aliens in the skies over China. The Slingshot Content Pack includes three new maps tied to the Council missions, a new playable squad character with a unique story and voice and new character customisation options. The release date and pricing of the Slingshot Content Pack will be announced soon.

The Elite Soldier Pack, originally free for those who pre-ordered XCOM: Enemy Unknown or purchased the game at launch, is now available for purchase.

The Elite Soldier Pack provides the ultimate tools for soldier customisation in XCOM: Enemy Unknown, including: 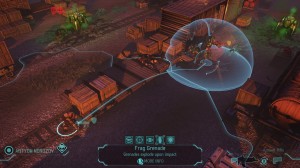 For those of you who want to try out XCOM: Enemy Unknown, there is a free playable demo  available globally for Windows PC via Steam, and for Xbox 360 and the PS3.

Gamers who download the demo will be guided through two levels of the single-player tutorial campaign, experiencing the combat controls and effective tactics for defending humanity against the alien threat. The two tutorial missions will also introduce players to the XCOM base, where soldier training and researching alien technology takes place, and offers a chance to experience the tactical and strategic layers of the game has to offer.

Released in 1993, the original X-COM still reigns as one of the best PC games of all time and has been reimagined as XCOM: Enemy Unknown by the strategy experts at Firaxis Games.

XCOM: Enemy Unknown expands on the X-COM legacy with an entirely new story, enemies and technologies to fight hostile aliens and defend Earth. 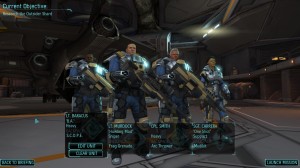 oversee combat strategies and individual unit tactics as well as base management and resource allocation while playing as the commander of a secret global military organisation called XCOM.

With equal emphasis on deep strategy and intense tactical combat, you control the fate of the human race by defending against a terrifying global alien invasion.