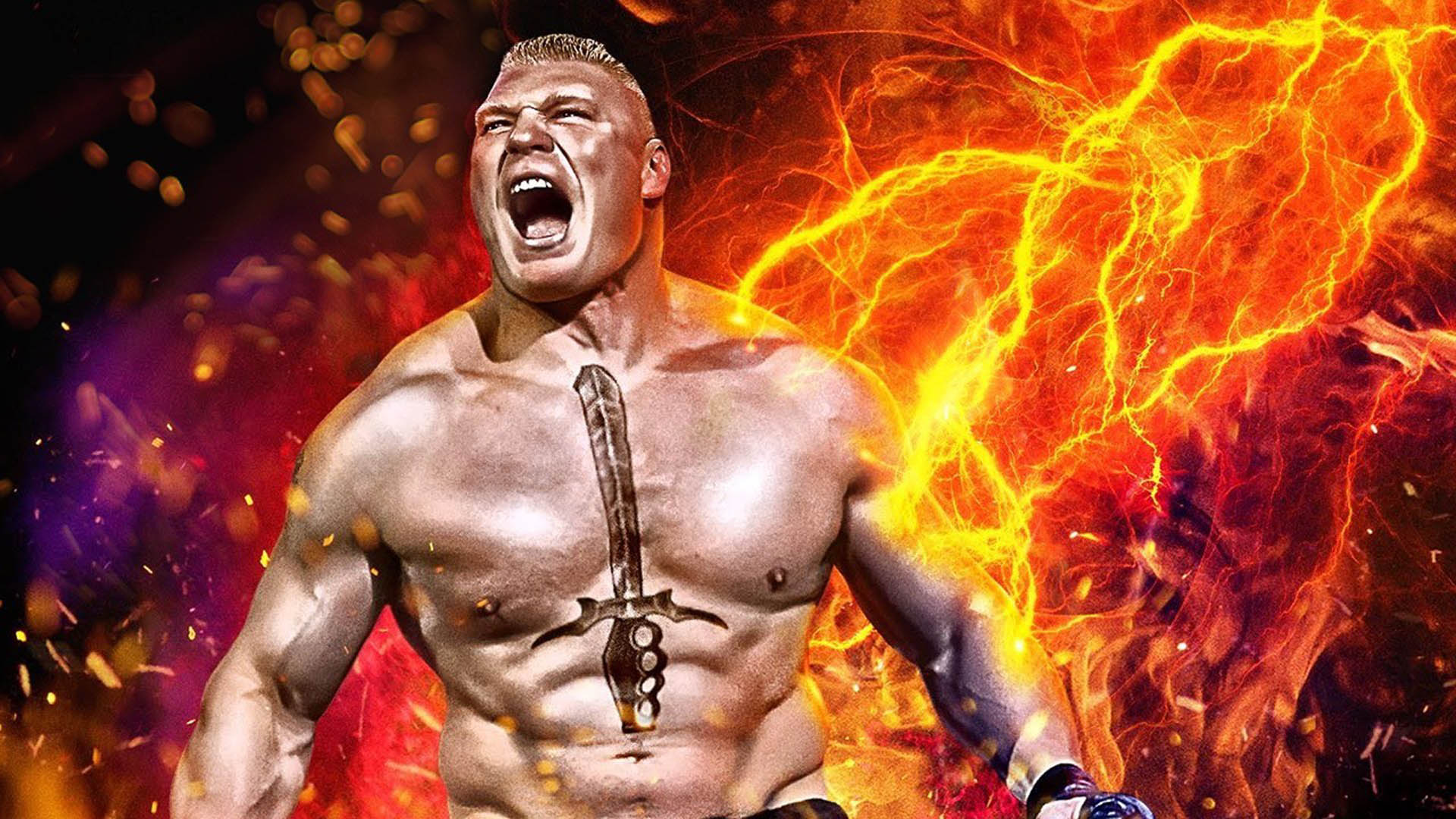 WWE 2K17 is a great wrestling game but sadly not a great WWE game. As someone who was looking for the complete WWE package, I can’t help but feel let down by 2K’s fourth entry into their WWE 2K series.

For me there are two parts of WWE, the actual wrestling in the ring and the stories that are built around it. Take either of these two parts away and the experience would lackluster, far from the entertaining sport that millions have come to love.

WWE 2K17 does an excellent job when it comes to the wrestling component however it falls over when it comes to creating narratives and bringing the personalities to life on screen. This fault is made worse due to the absence of 2K Showcase this year, a mode that previously allowed you to relive some classic stories in WWE. 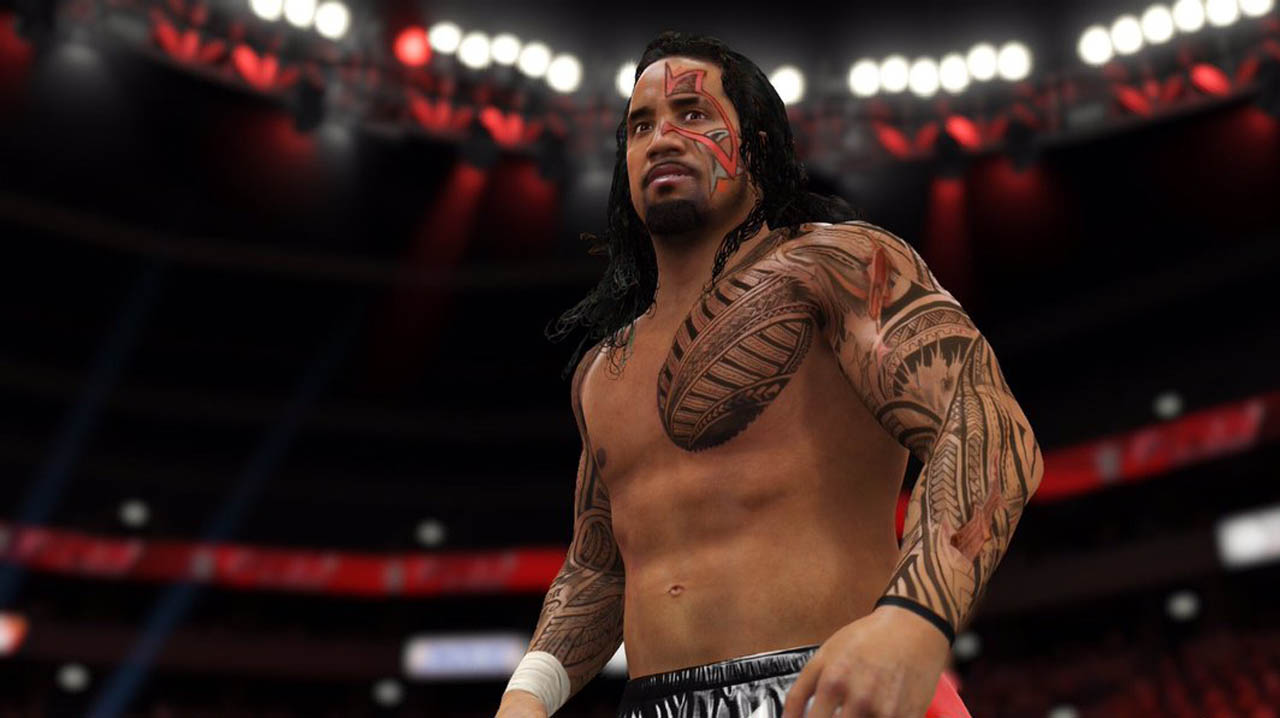 If all you are want out of WWE 2K17 is setting up matches and playing as your favourite WWE superstar, then you are in luck. The wrestling mechanics are easy to pick up and for the most part are fun and balanced. The tide of matches naturally shifts throughout the battle adding unpredictability and ensuring you are kept on the edge of your seat.

The sheer number of moves, match types and playable characters is truly impressive, a testament to the focus 2K has taken to the general gameplay of the game.

One problem I had with the wrestling mechanics is the reversal system which lends itself to exploitation. This comes down to only having a limited number of slots which once depleted, leaves the person completely defenseless. 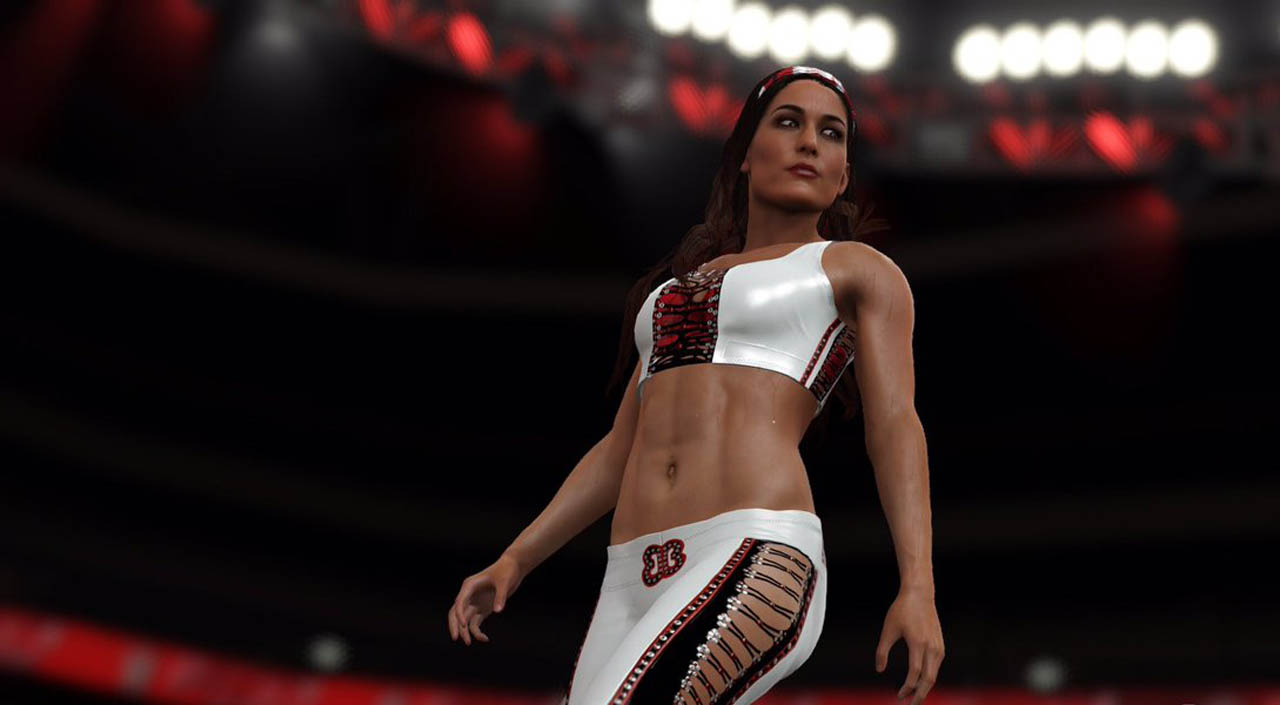 In WWE 2K17 matches aren’t just about winning, it is about putting on a good show. This done through the use of a real-time rating system. This ultimately makes matches become a lot more fun, forcing you to resort to using every move at your disposal and to slug it out with your opponent well after both your bodies have been brutally damaged. The additional time in the ring increases the risk of you losing the match at any moment, adding a bit of excitement and unpredictability. It also just makes eventually clinching that 5 star win all the more rewarding.

The otherwise great gameplay in matches is let down by the commentary which proves to be boring, generic, repetitive and too often totally off from what is happening. It is by far the worst commentary I have experienced in a sports game in recent years.

When it comes to the non-matches parts of the game, things get rather disappointing. 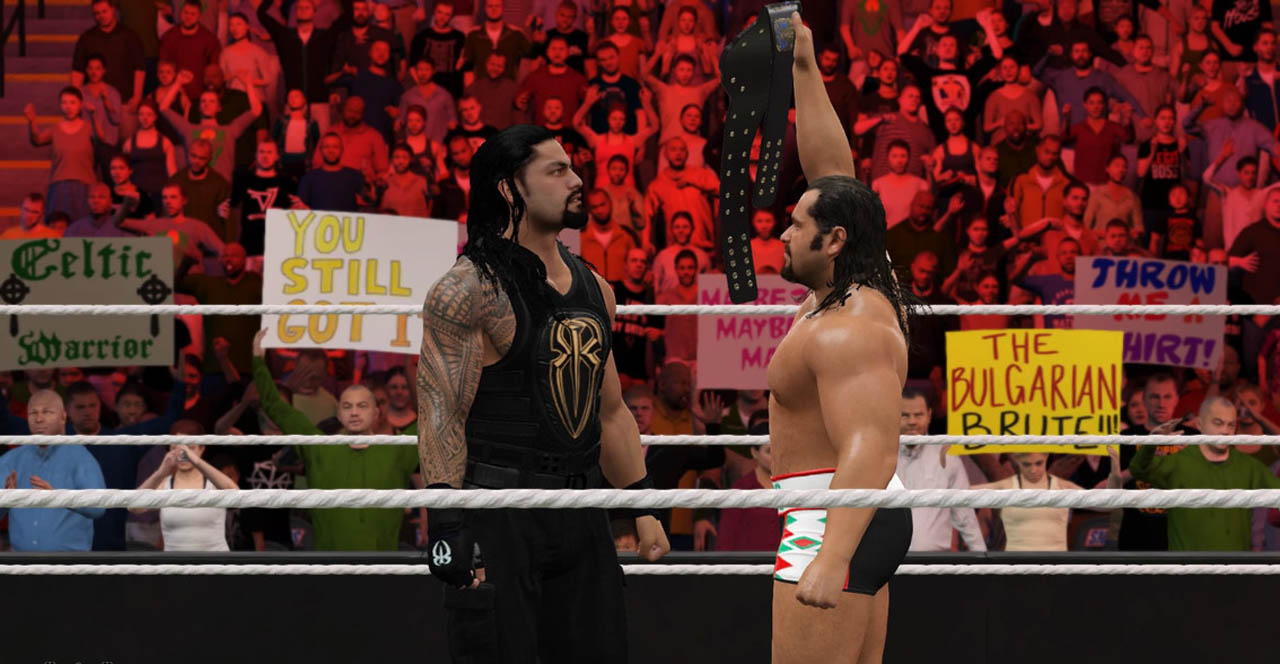 One of the touted but utterly disappointing features this year is the promo-events. This represents WWE 2k17’s feeble attempt at trying to allow characters to display any semblance of personality. The basic idea in this dialogue selection mini-game is to garner the biggest reaction you can out of the crowd, be it positive or negative.

There are several fundamental problems with this woeful promo-event mini-games including the complete lack of voice acting, the cringe-inducing generic lines, the repeated dialogue options week after week and that choosing the right answer feels like luck of the draw. The only saving grace is that in MyCareer mode, it proves a somewhat quick way to gain popularity. If not for that, it would be something worth steering clear of entirely.

The aforementioned lack of 2K Showcase this year leaves you with limited options for game modes to choose from. The main two modes you have available are MyCareer and WWEUniverse, neither of which offer a satisfying experience. 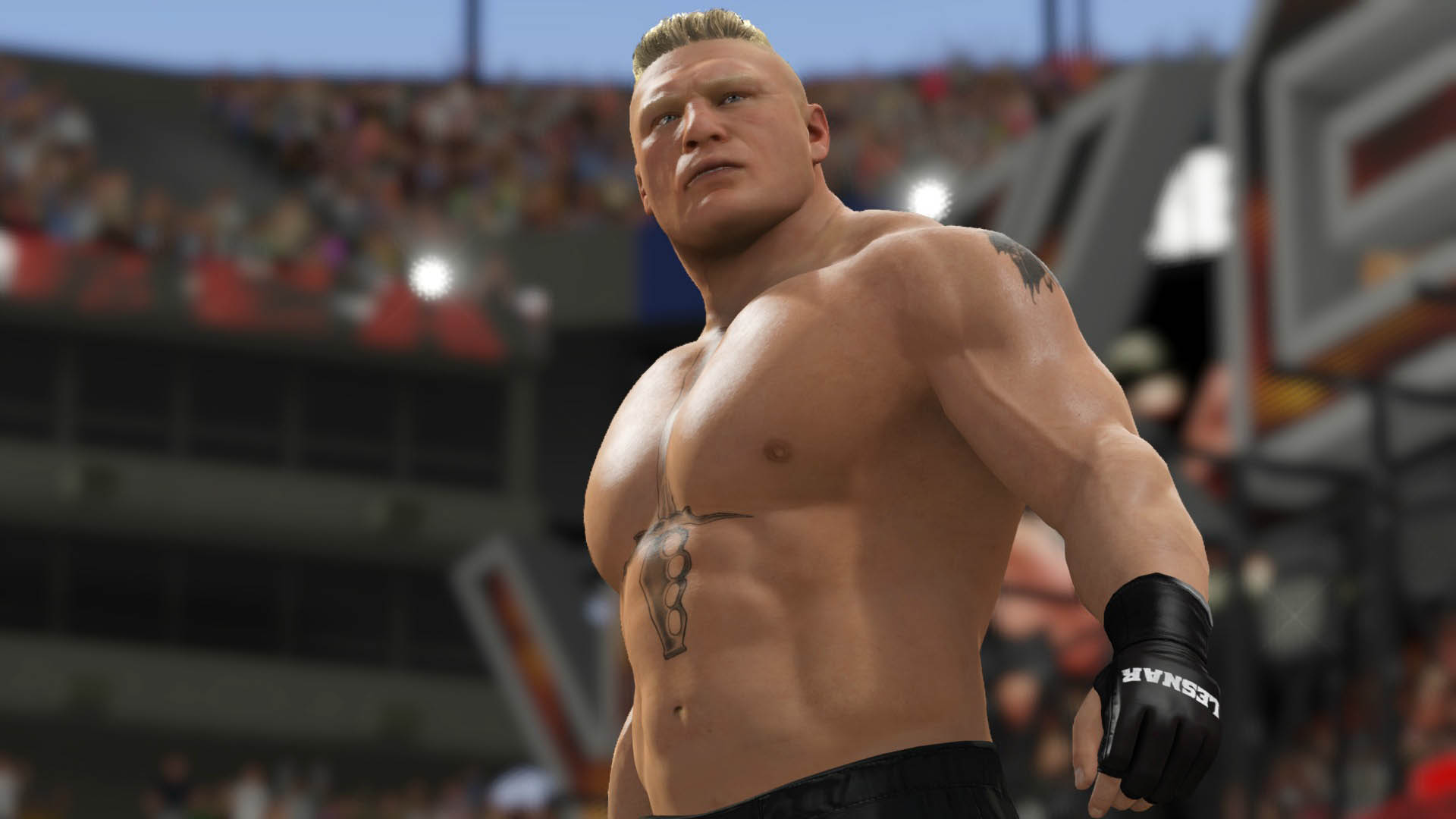 MyCareer mode, which allows you to create your own character and rise them up through the ranks, feels too grindy and has too little focus on things other than pure matches. There are some things done right in this mode though. The character creation system is great, providing you with a lot of options to adjust the look and moves of your character.

I enjoyed the general principles of rising through the ranks which focuses on not just winning matches but becoming popular. The way you do this is by putting on highly rated matches and doing good promo events.

I feel the big suffering of MyCareer mode is that week-to-week it doesn’t create a narrative that strings together your matches. While I initially hoped that the promo events would bring this, it just failed epically to deliver this experience. There are some extremely basic and unsatisfying rivalry mechanics however these woefully fall short of being engaging. 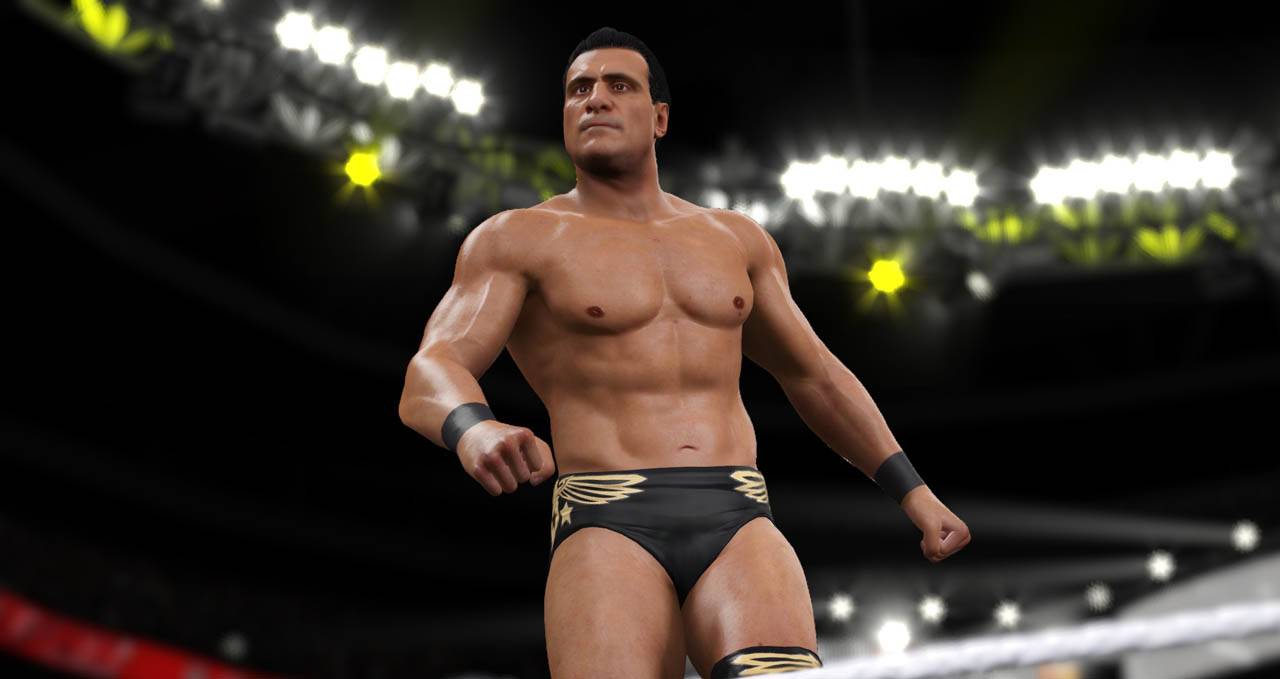 While MyCareer proves to be a disappointment, I still found myself more drawn to it than the other major alternative, WWEUniverse which acts essentially as the manager mode. Your job in WWEUniverse is to create shows by setting up a series of matches. There aren’t any rewards for setting up good shows and if you don’t play the matches yourself things become very dull very quickly. You can play through selected matches however this feels like a more painful and complicated way to get matches you could access from the Play menu.

WWE 2K17 does well when it comes to wrestling however it has much room for improvement when it comes to things outside of this. The modes feel in drastic need for an overhaul to add more story elements and to bring the personalities of WWE Superstars to life.