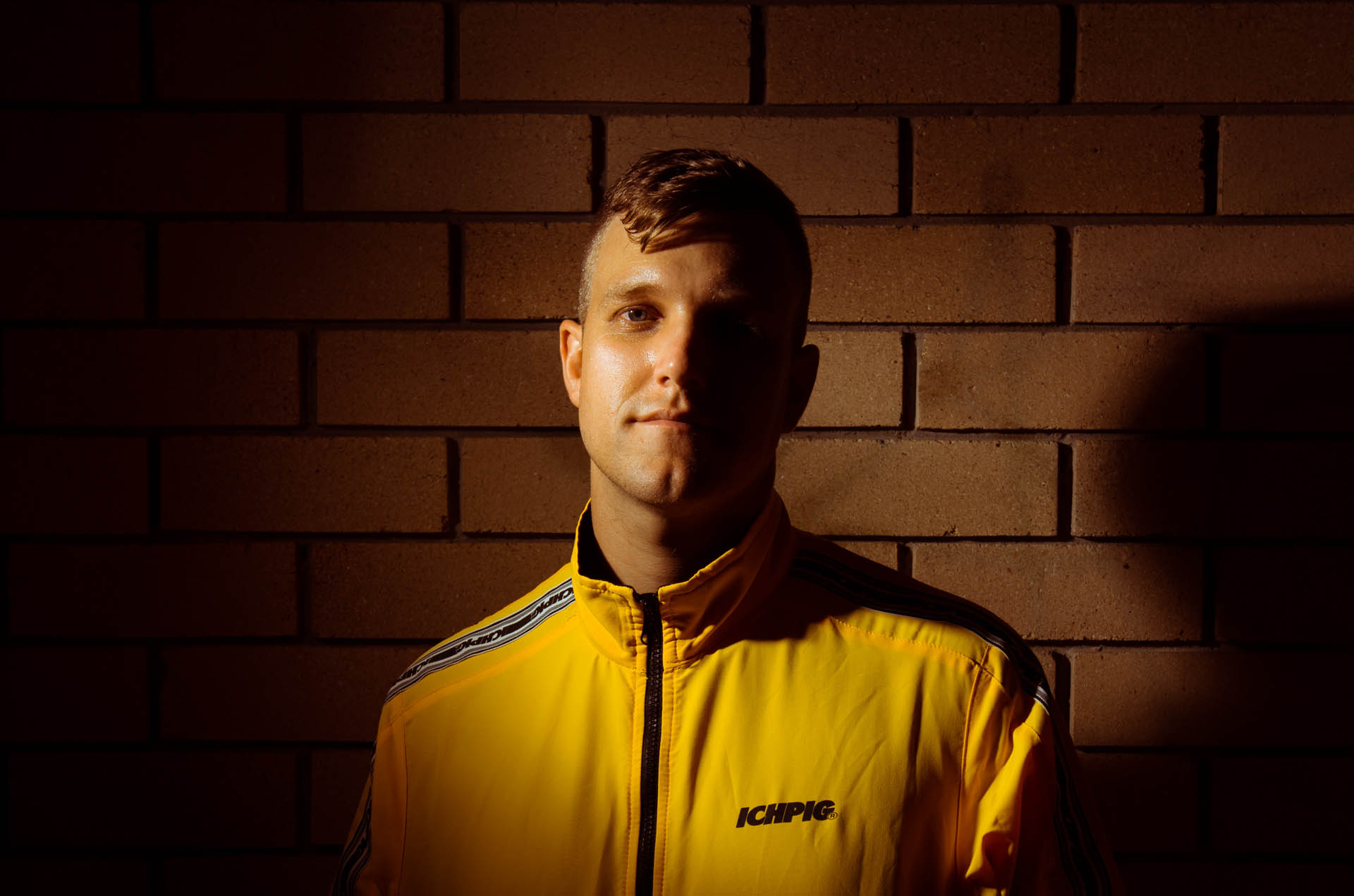 Former international break dancer turned celebrated house producer Wongo gets set to release club stomper Caught Up feat. SHE KORO following his earlier single Tic Toc this year. The new single also releases ahead of Wongo’s IM THE DJ tour which invites fans to challenge the ex b-boy to a breakdance battle amply dubbed #THECALLOUT. With a forthcoming album in the pipeline, Caught Up gives us a taste of what’s to come from Wongo.

A born and bred Aussie, it’s Wongo’s signature style of mesmerizing house, rumbling bass and genre defying flair that puts him on the map beyond the gold coast. Having played big name festivals like EDC Las Vegas and shows around the US whilst picking up nods of approval along the way from dance music heavyweights like Claude Vonstroke, Justin Martin, Martin Solveig, Danny Howard, Anna Lunoe and Fisher, it’s clear Wongo’s humorous persona paired with an ear for dance weapons has reached global appeal. 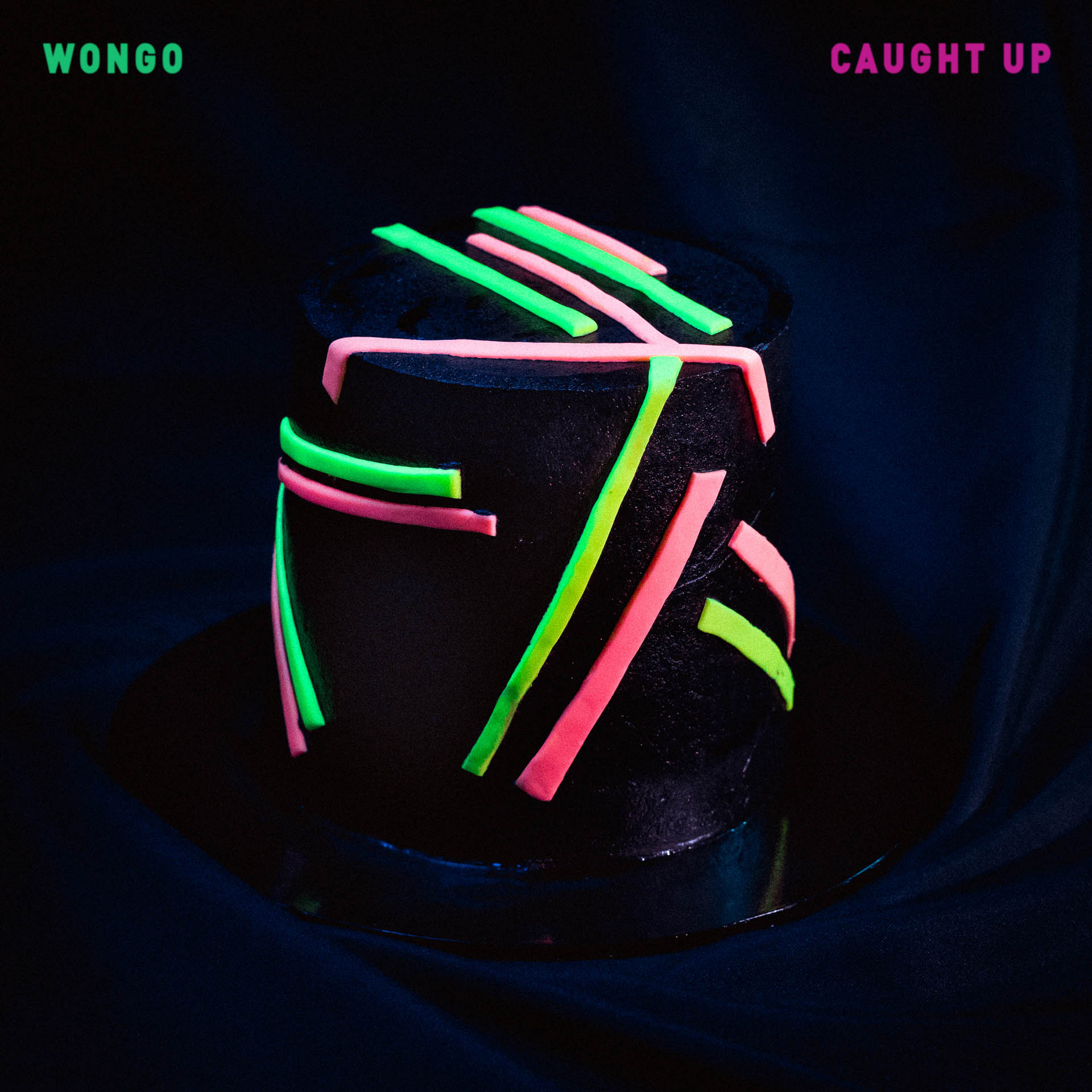 Known for his earlier catalogue with tunes like Relax and Be 2 Be, as well as pushing new artists on his Box Of Cats label, not to mention officially remixing for none other than Beyonce, A-Trak and Yolanda Be Cool, Wongo isn’t even at the peak of his career. His most masterful turn yet might be his upcoming Im The DJ diss track taking aim at a certain Los Angeles selector and pretentious DJ culture alike. But for now, he continues to tease fans with latest triumph Caught Up feat. SHE KORO. Revelling in a blend of steady grooves and a gripping vocal hook from SHE KORO, Wongo’s Caught Up is an undeniable dance floor weapon that is sure to catapult the full time funny man and party starter to international success.

Wongo – Caught Up feat. SHE KORO is out now via Astrx.