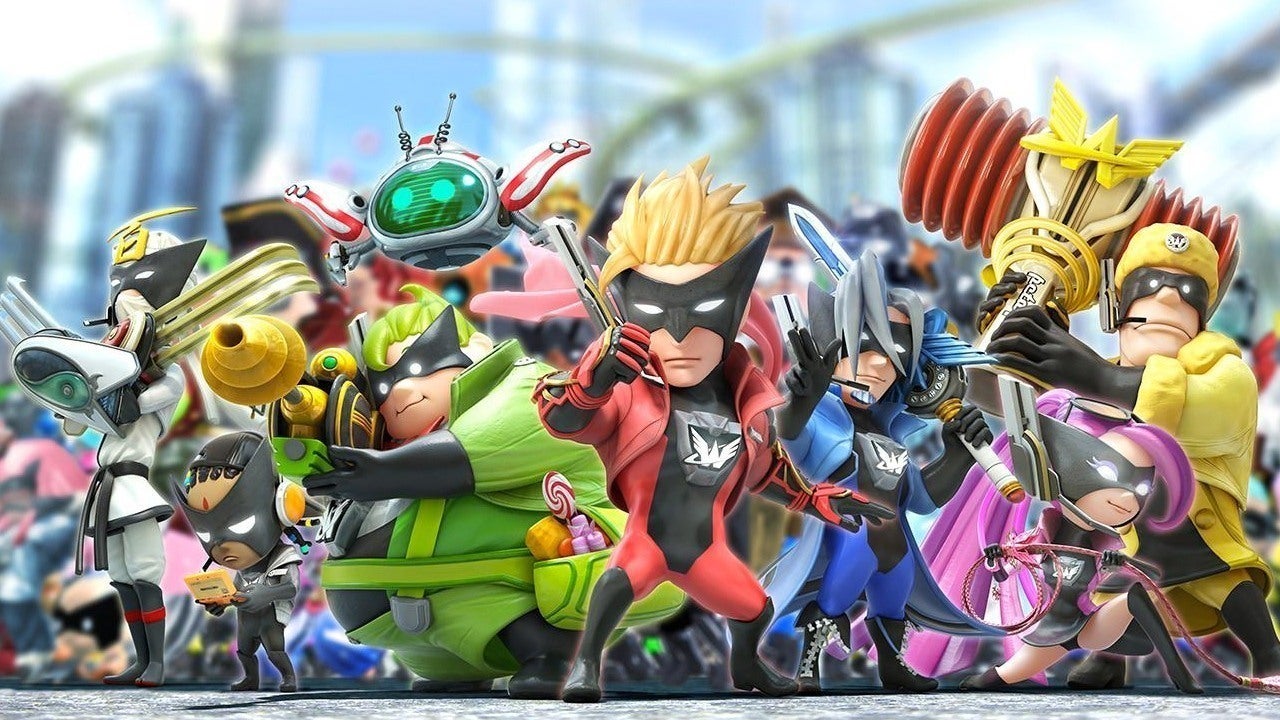 Like many people I never owned a Wii U, so there were so many excellent games trapped on the platform that it seemed like I would never play.

One of these was The Wonderful 101, a Wii U exclusive that was so well received it was one of the reasons I considered buying a Wii U many years on. Fortunately after a successful Kickstarter campaign, The Wonderful 101: Remastered has landed not only on Switch, but also PS4 and PC so we finally get to check out this intriguing action game.

The Wonderful 101 is set in a world where 100 heroes, known as the Wonderful 100, protect the people from all manners of chaos. The story itself is pretty paper thin, there is an attack by aliens, and the 100 heroes plus 1 team up and save the world.  I mean it’s not why you’re playing a game like this but it’s light hearted and fun enough to be engaging. 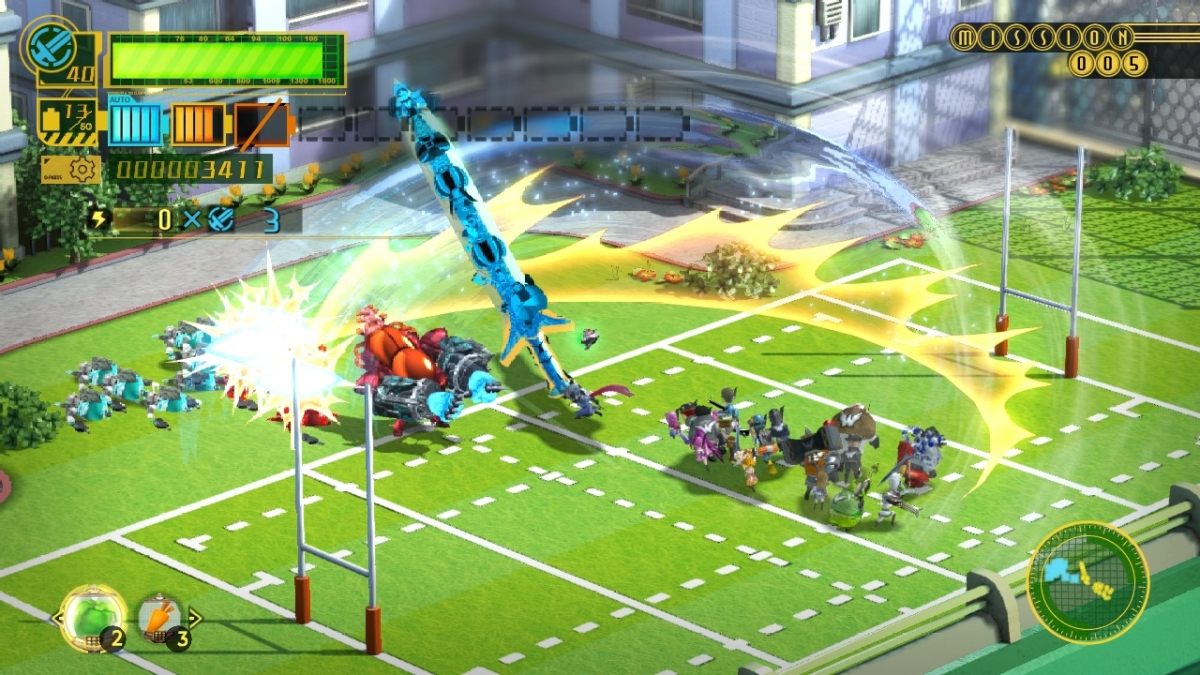 The reason you will want to check this game out is because of the weirdness expected from a Platinum game and it’s weird, even for them. Platinum fans are familiar with the bonkers and unique 3rd person action games that can be a bit hit and miss even though I like their misses.  The Wonderful 101 is an isometric action game which despite being a different angle, is a totally different genre with different requirements for them to be making a game in.

The character you control at the time, which varies, runs around saving people who get powered up and temporarily join the team. The more people you have in your team the bigger your Unite Morph abilities are. This is where you draw a shape using the analogue stick which then fuses the people’s bodies into a weapon of that shape. These shapes vary including a circle to make a massive fist, a line for a sword, and a rudimentary gun shape for a gun, then your character has that weapon for puzzles or fighting. 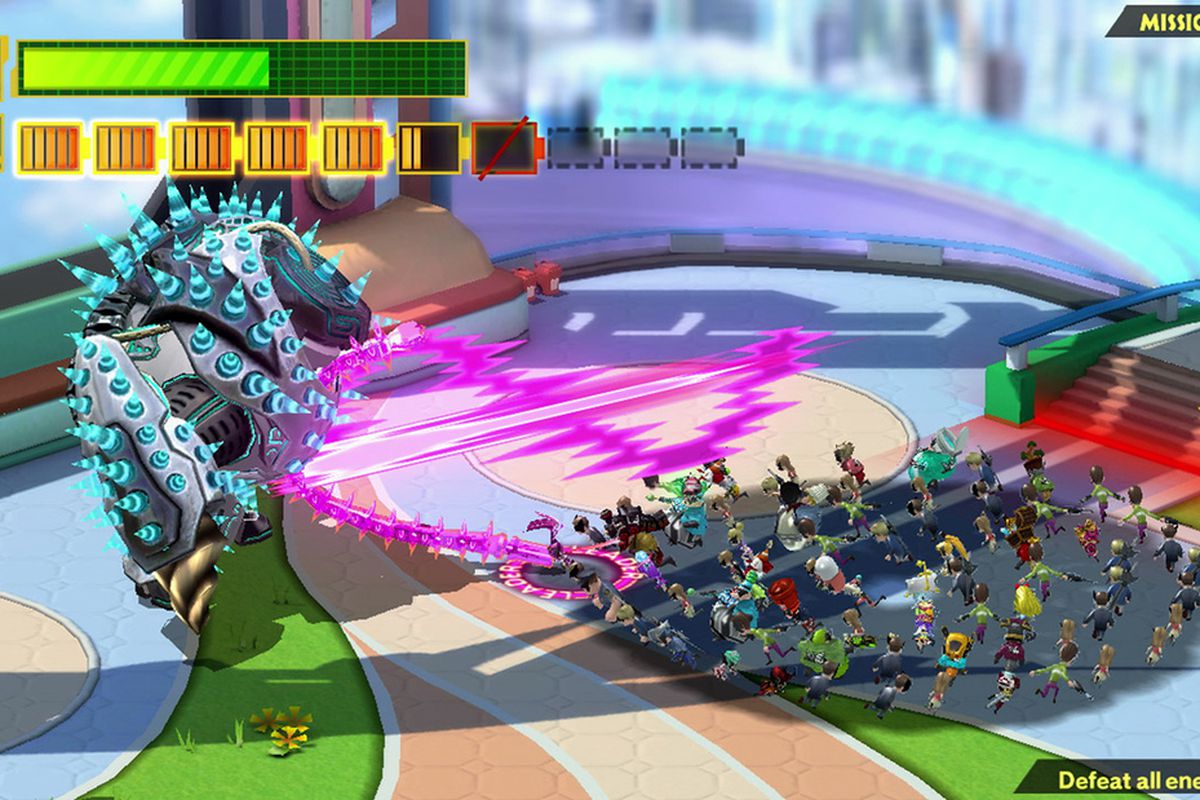 That is where the classic Platinum weirdness comes in, as only their minds could find such a weird thing to implement in a isometric action game, and for the most part it works.  Whipping out the sword with all of your temporary members never ceased to be satisfying, though other shapes can be frustrating to get the hang of, especially using that analogue stick.  Once you learn its intricacies it gets more fluent, but I never got consistently good at making the shapes right.

That is where the gameplay sticks its landing.

The gameplay is fun and fluid, if at times frustrating, and as you go you buy upgrades that make the combat even more fun.  I don’t want to spoil more of it because a lot of the fun is uncovering them but the above should cover if it is going to be a game for you or not. 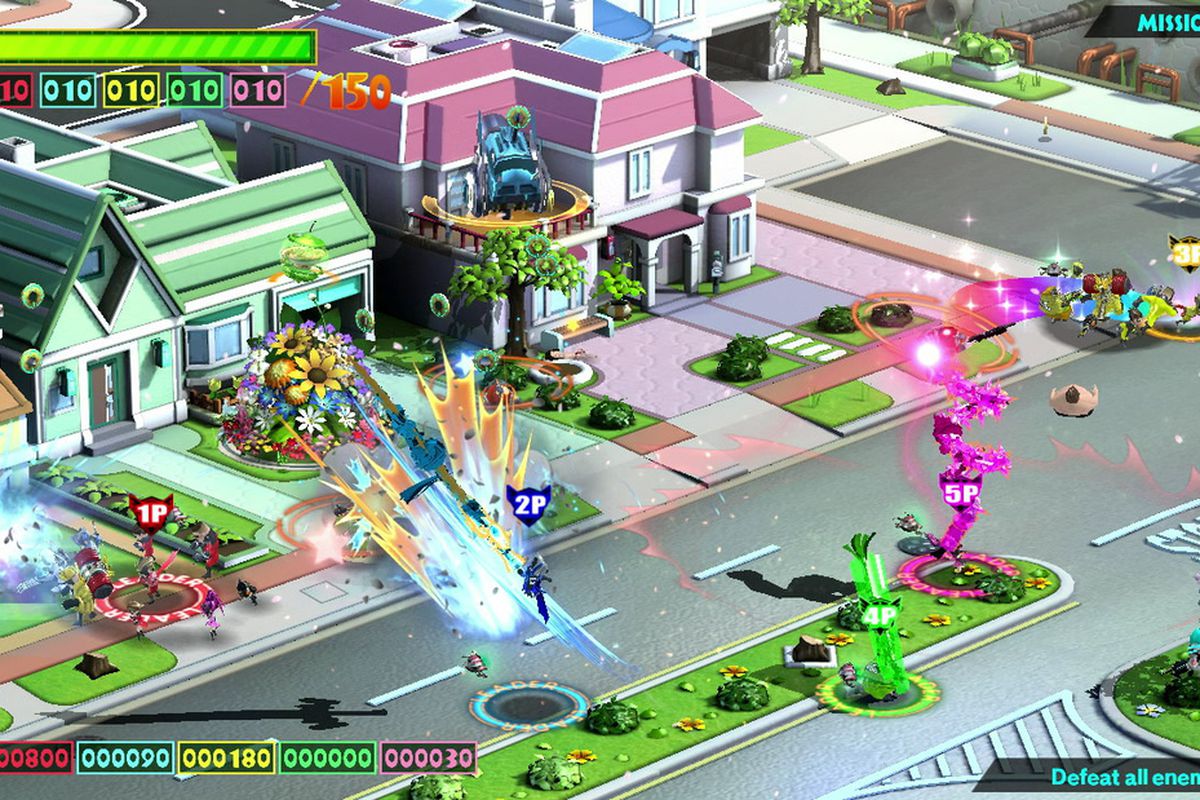 The other thing that makes the game special is the colours and music.  The game definitely looks like an older game that has been given a new coat of paint but thanks to excellent design in the original game, it still works.  Simple details in the world and characters are made up for with the bright colours that saturate the screen. The average voice acting is made up for with an amazing soundtrack that definitely justifies the volume being turned up.

The Wonderful 101: Remastered is a game that I am glad to have finally played.  It feels so quintessentially Platinum, and yet thanks to a shift in genre it is even unique for them.

It takes a long time to get the hang of, but it is so much fun to play as you learn and you don’t need a Wii U to play it anymore. 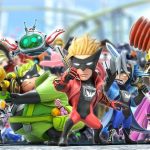 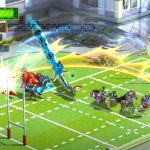 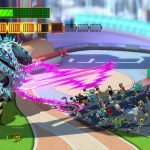 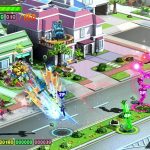