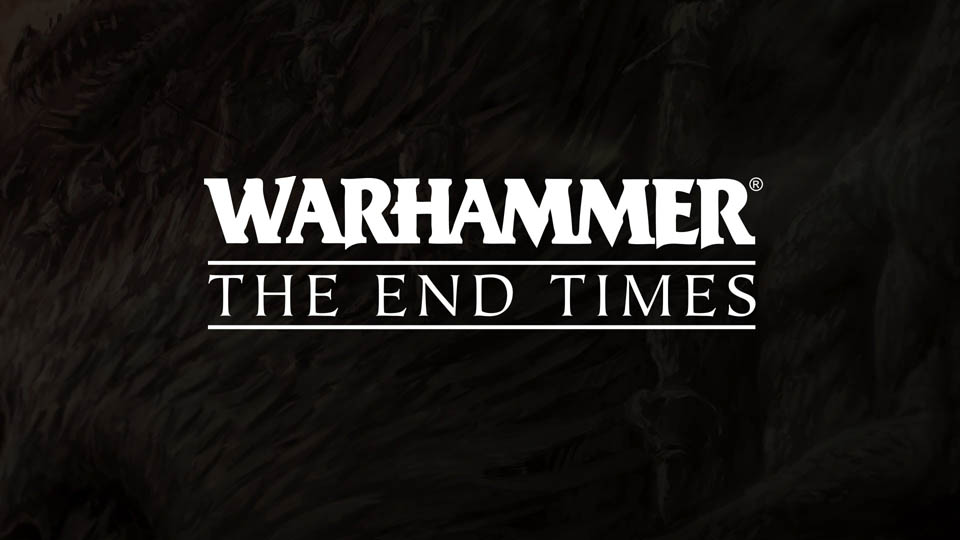 Victor Saltzpyre is a ferocious and unrelenting Witch Hunter who disposes of his enemies with extreme prejudice. 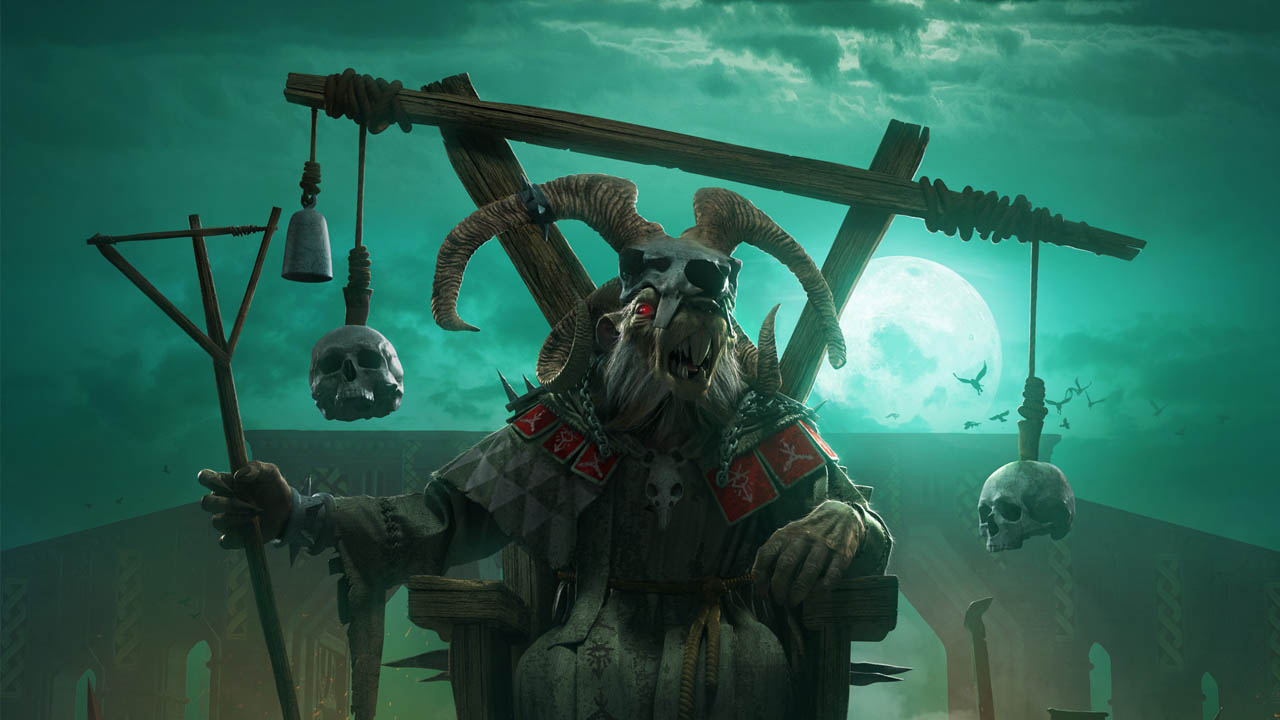 Trained from a young age in the Order of the Silver Hammer, Victor is an expert in both ranged and melee combat. Carrying a diverse set of weaponry with the capability of  easily switching from pistol to sword and back to pistol again, Victor uses his quickness and agility to move swiftly around the battlefield, releasing devastating and precise attacks on the non-stop hordes of Skaven.

In Vermintide, the city of Ubersreik is under siege as players select from a band of five heroes with different play-styles and abilities, all equipped with unique gear and personalities. 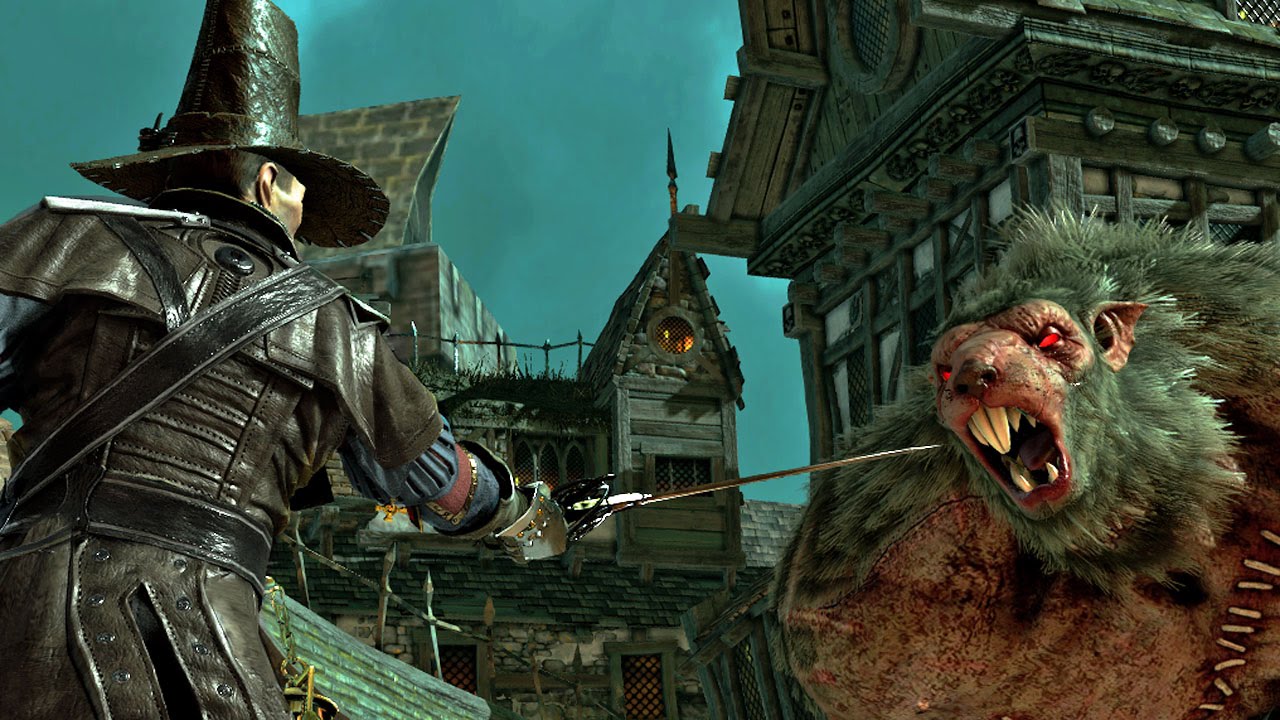 Working together cooperatively, players must use their individual attributes to survive an apocalyptic invasion from hordes of relentless, power hungry Skaven, across a range of environments stretching from the top of the Magnus Tower to the bowels of the Under Empire.

Warhammer: End Times is currently available on STEAM for PC.