Wii U & 3DS are in for some new Goodness – News 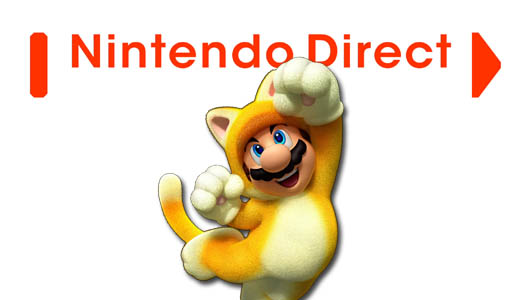 Nintendo has just revealed launch dates and new game details for some of its titles coming in 2013 as part of a Nintendo Direct broadcast that was recently released.

From Super Mario 3D World and Mario & Sonic at the Sochi 2014 Olympic Winter Games on Wii U, to Bravely Default on Nintendo 3DS, Nintendo fans are set for a diverse software offering in the lead-up to Christmas.

Also unveiled in today’s Nintendo Direct are red and green Wii Remote Plus controllers set to launch in honour of everyone’s favourite video game brothers, Mario and Luigi, while Kirby fans will be excited to hear of a new addition to the Kirby series coming to Nintendo 3DS in 2014. 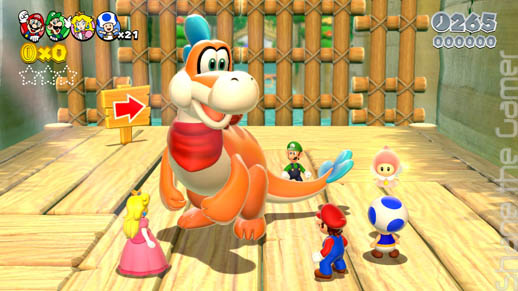 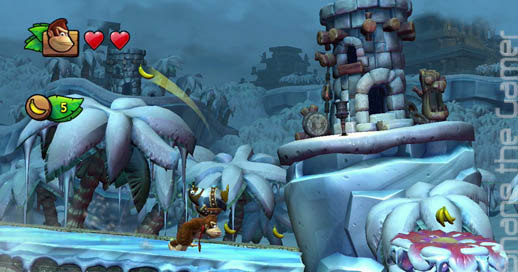 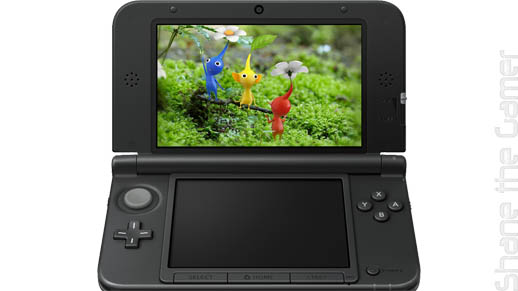