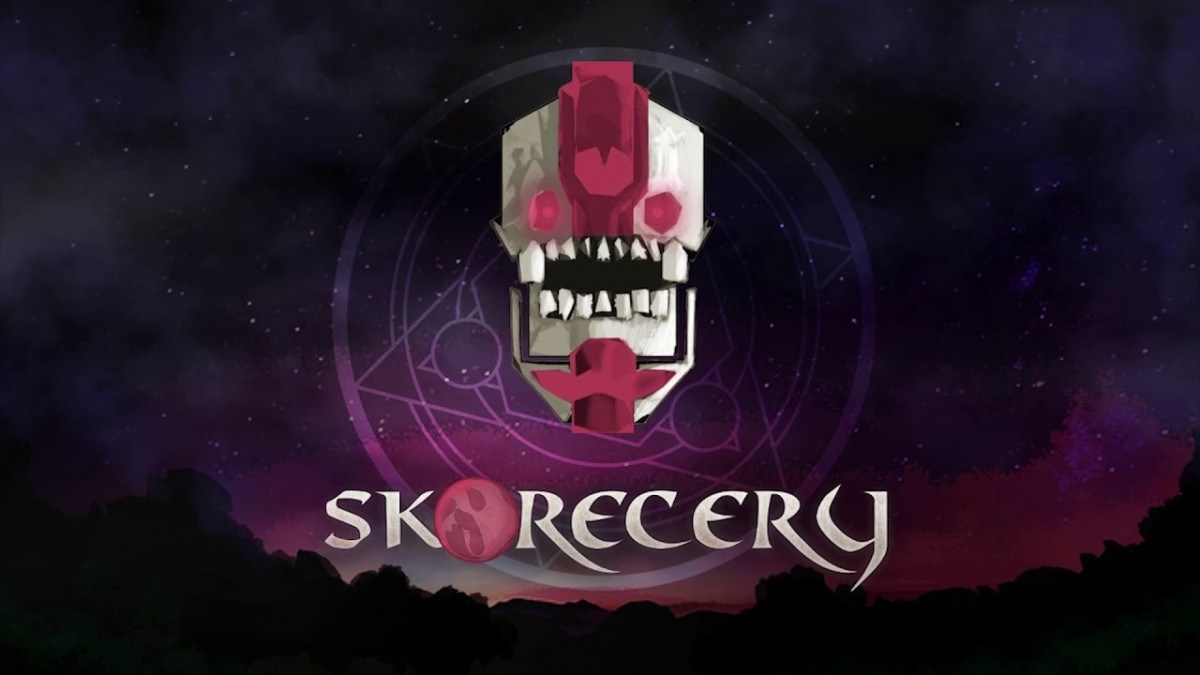 Independent developer GrappleHook Games has announced that Skorecery, the mystical arcade sportslike, will launch exclusively on PlayStation 4 on 5th of February 2019.

Modernizing and paying homage to some of gaming’s most iconic genres and arcade hits, Skorecery combines retro classics like Pong and Breakout with the excitement and depth from popular platform fighters. Players must harness Spells and precise controls to destroy their opponent’s Runes while also protecting their own. Up to 4 local sorcerers can battle for supremacy in fast-paced and engaging skirmishes. 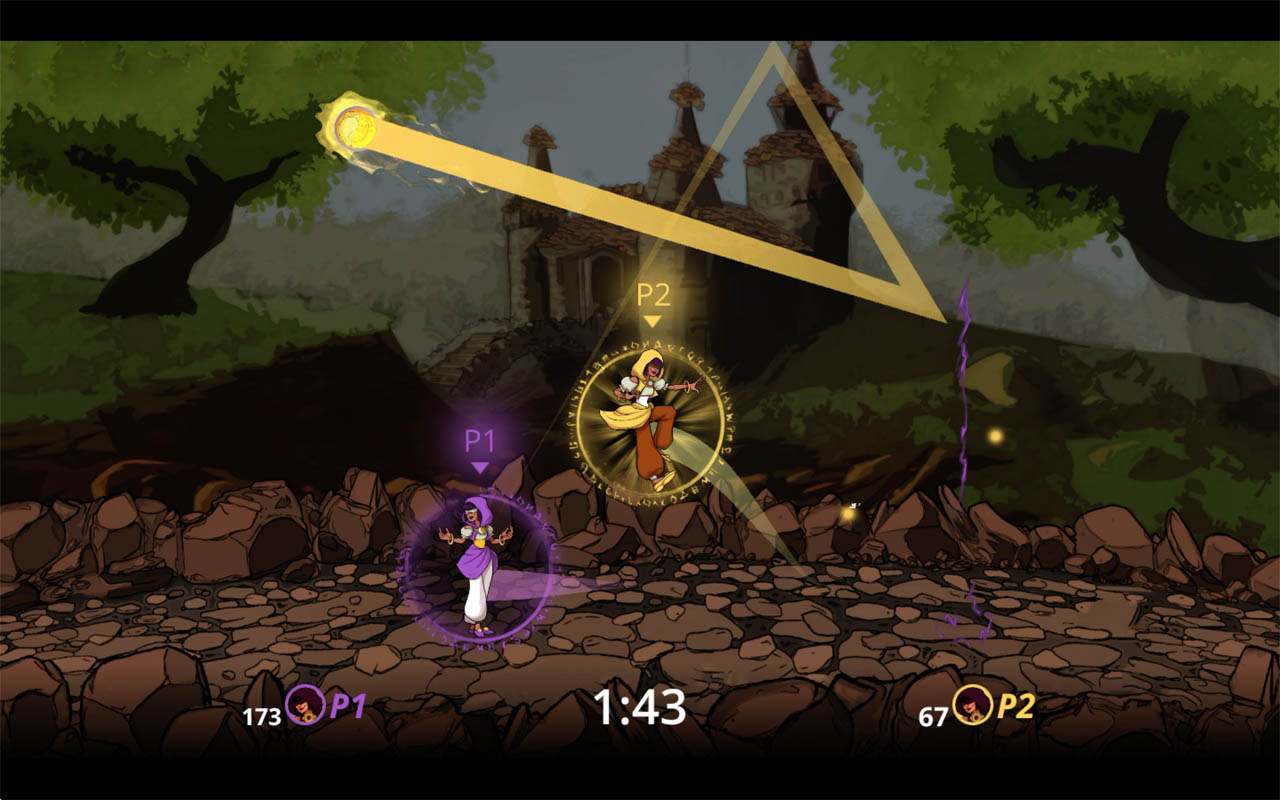 Players must race to gain control of the Arena’s ball to fire away at their opponent’s Runes. The sorcerer with the most Runes at the end of the match will be crowned as the victor. Before facing off, magic wielders must choose from a diverse selection of Spells that can be used to alter their running speed, create barriers, and more. These offensive and defensive abilities can be used to secure the lead or save your team from near defeat.

“While easy to pick up and play, Skorecery’s tight controls and fast action quickly turn a casual experience into a competitive one,” says Eric Peterson, co-founder of GrappleHook Games. “But beyond that tight core, we wanted to give players the tools to experiment and push those mechanics. Spells, Modes and Curses work in combination to do just that. 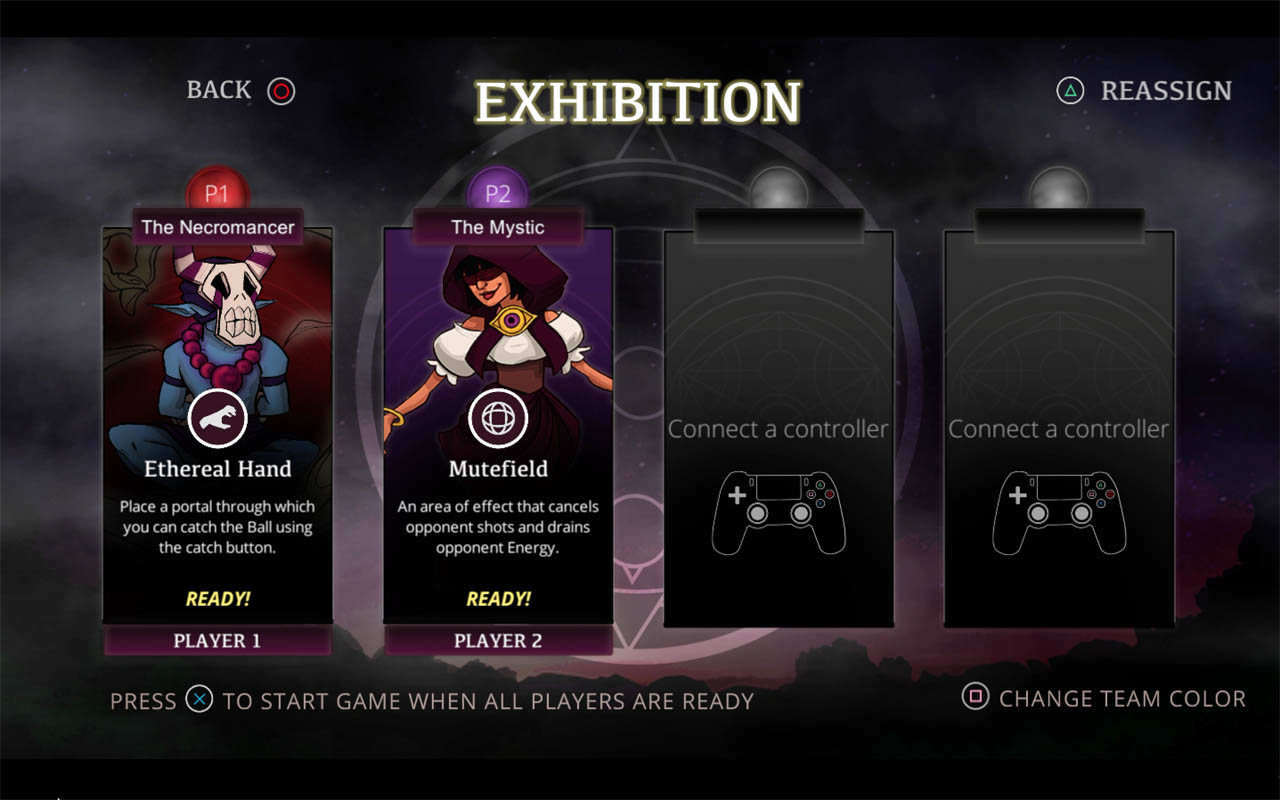 “With simple-to-learn controls and deep mechanics, Skorecery is built for players of all skill levels and a natural fit for both friendly gatherings and competitive tournaments. Match rules are fully customizable, allowing creative players to select the layout of the Arena as well as modify the physics of the ball and player’s abilities.

Skorecery also boasts four distinct Modes for those that want to get straight into the action.