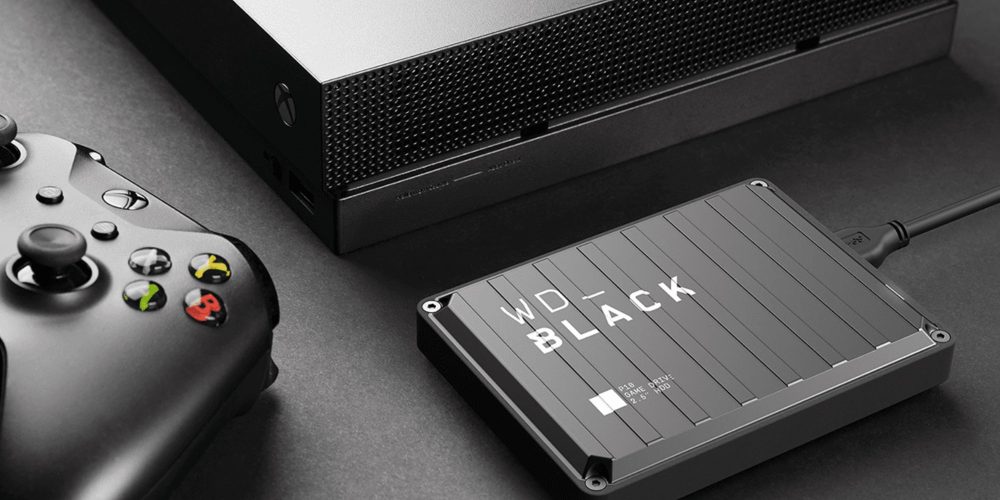 In what doesn’t seem that long ago (1990’s) myself, as a gamer kid dreamed of the days when video games blurred the graphical line of reality.

As I tapped away on my SEGA control pad, swapping out cartridges and writing down passwords I longed for the day where game visuals were on par or better than the FMV’s that played as an intro or outro.

We have the level of gameplay and eye candy that we imagined. If not better than was ever hoped for.

But all of this gaming glorious-ness comes at a cost – digital storage. 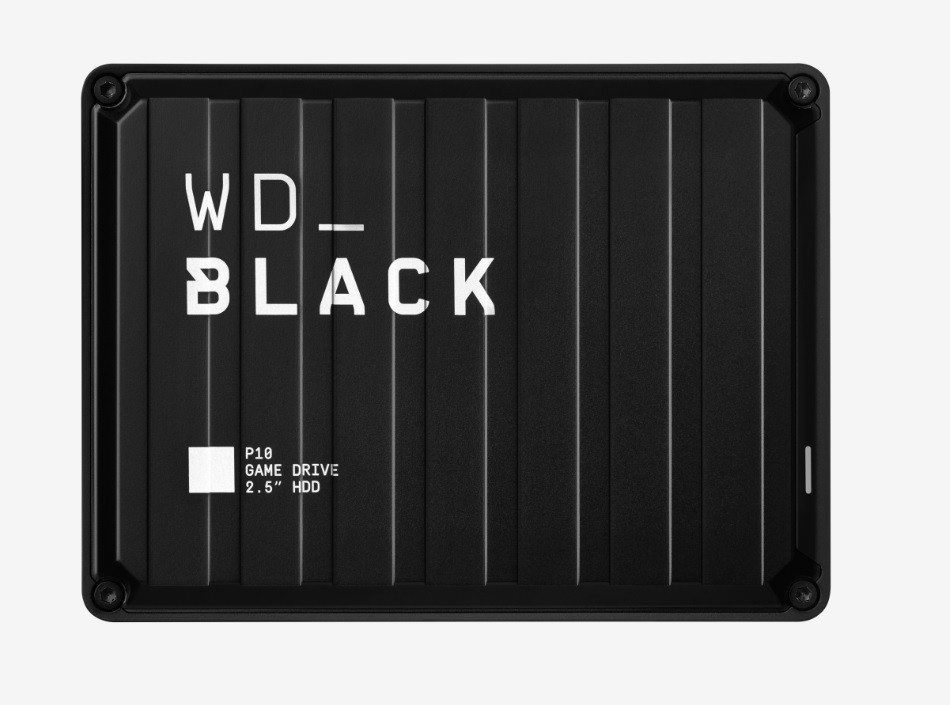 Even owning a 1TB console is going to run on empty before long as video games get larger and larger in data size. Buying games on disc doesn’t solve the storage capacity issue either, as the disc will pre-install in-game assets (bit’s it needs to load throughout play) onto your dwindling hard drive.

So, the solution is to expand.

Xbox One had the initiative from the get go to plug in an external hard drive to expand, eventually PlayStation caught up and ‘unlocked’ this feature with an update.

Then there’s another factor to consider – read and write speed. Not all external hard drives are the same.

Western Digital know this and have produced their 2.5 inch USB powered WD_Black P10 2TB HDD with blistering (up to) 140 mb/s speeds to ensure your gaming marathons are not drawn out by loads. 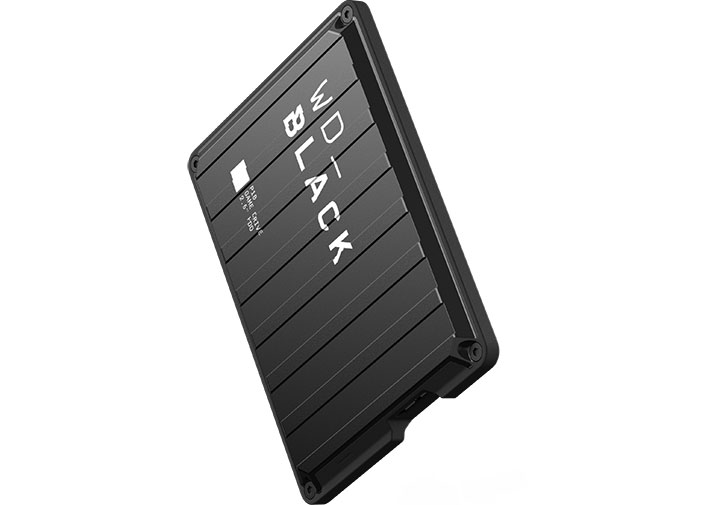 The WD_Black is small, sleek and easily portable in a pocket or bag and is truly plug and play.

Testing one of these black beauties out on Xbox One X and already having a 1TB HDD plugged into the console, I saw my 1TB Xbox One X w. 1TB HDD immediately expand to a pleasing 4TB.

This was instant. No need for set up, not even any formatting required – the WD_Black P10 comes locked and loaded and ready for battle.

Using on PlayStation 4 was a similar experience. The PS4 recognised the additional drive but required formatting. Again I already had a 1TB HDD drive connected to the PS4 Pro.

Once the PS4 formatted the 2TB drive there was a PlayStation OS configuration for me to go through. Still it didn’t take an absurd amount of time before the WD_Black P10 was good to go as an additional drive to store game data on. 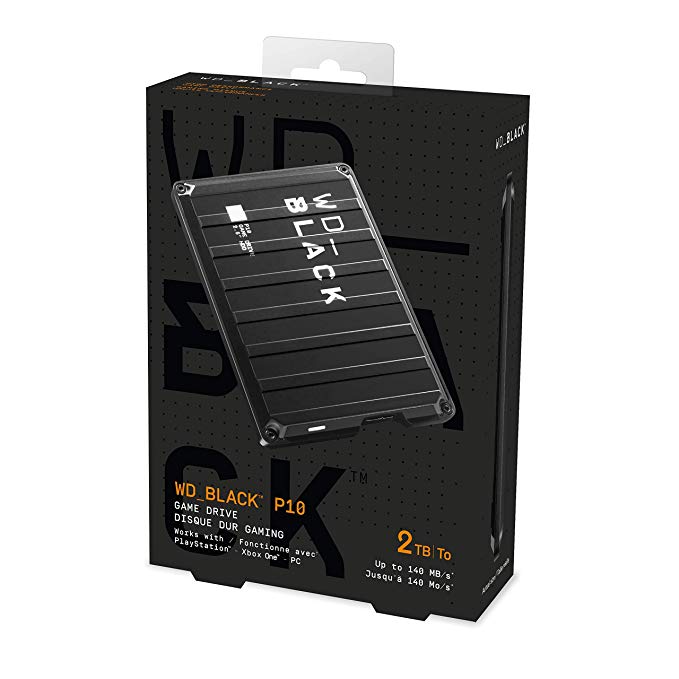 With home based broadband and even Fibre connections still catching up we are a ways from being able to fully stream our games. Even though the likes of the upcoming Google Stadia and even the NVIDIA Shield provide gameplay on stream, there is lag and drops breaking the immersion and at times, even breaking the gameplay.

Even Xbox recently jumped on the streaming ‘Games on Demand’ bandwagon with their Xbox One S (remember that this was Xbox’s initiative back in 2013 when they first announced the Xbox One).

On PC transfer rates are lightning fast. I experienced around 70 – 50 mb/s on a moderately spec’d laptop using USB 3.0. Super speedy.

USB 2.0 will of course be slightly lower in its transfer rate, and there can be other factors that may increase or decrease transfer speeds, such as processor and RAM.

Western Digital know hard drives. They are the champs and veterans of the industry, making hard drives way back in the days when we used serial connectors.

The WD_Black P10 2TB Drive is an absolute must if you like to keep a few of your games on hand, on your console and don’t want the headache of deleting portions of your beloved library just to add the latest title.

WD_Black P10 2TB is the most proficient and primary weapon you can wield in your video gaming arsenal.