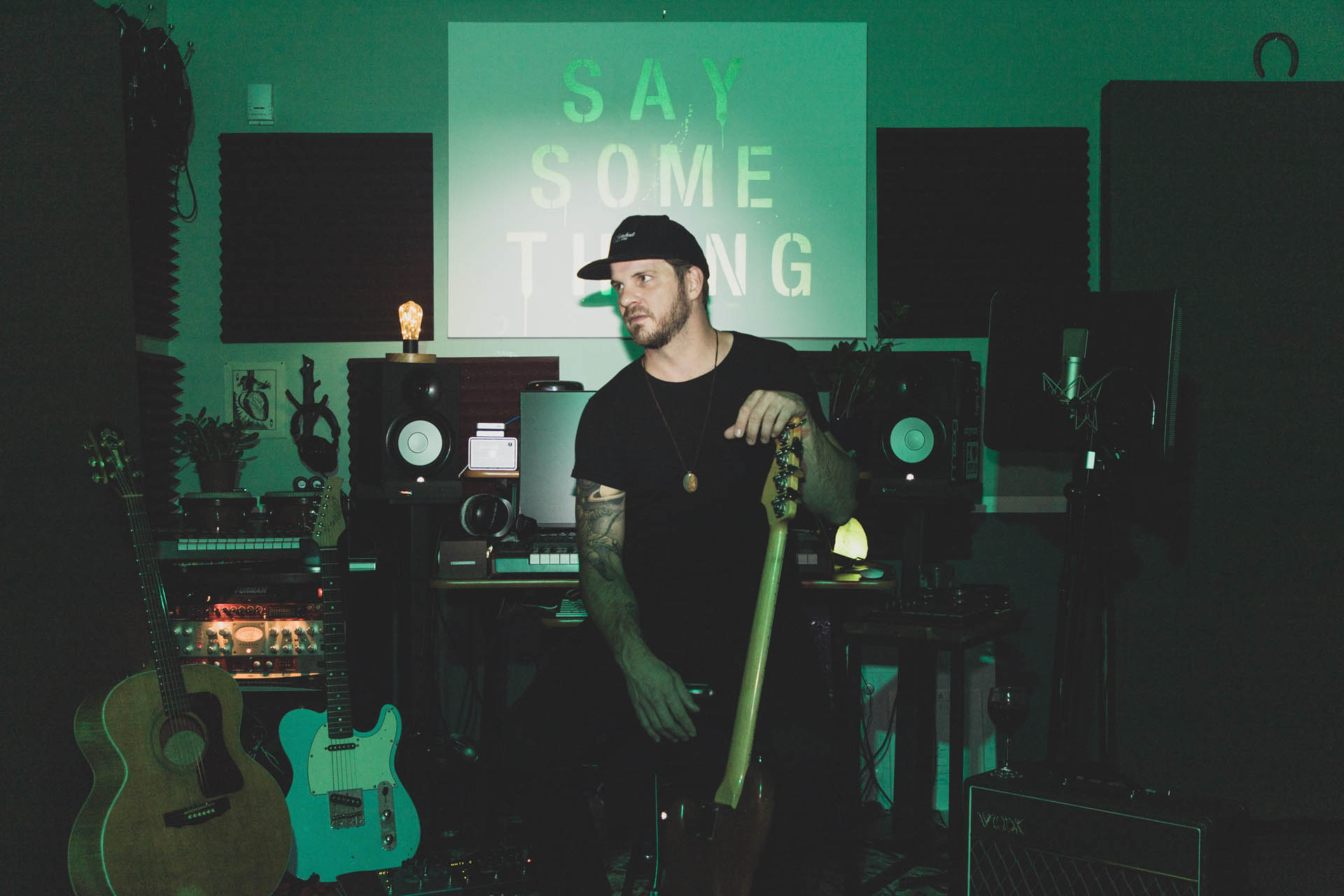 Vulnerable World has been fine-tuning his personal project over numerous years working as a producer in the industry.

His public and creative debut centres around an important message that’s presented through the upcoming album. Demonstrating his versatility, Vulnerable World drops two contrasting tracks that unite in tight production skill and expression of individual vulnerability. New single Slow Violence explores a poignant and emotively engaged side to this artist’s work. The gracefully delivered vocals come from the alternative rock group: Von Grey. 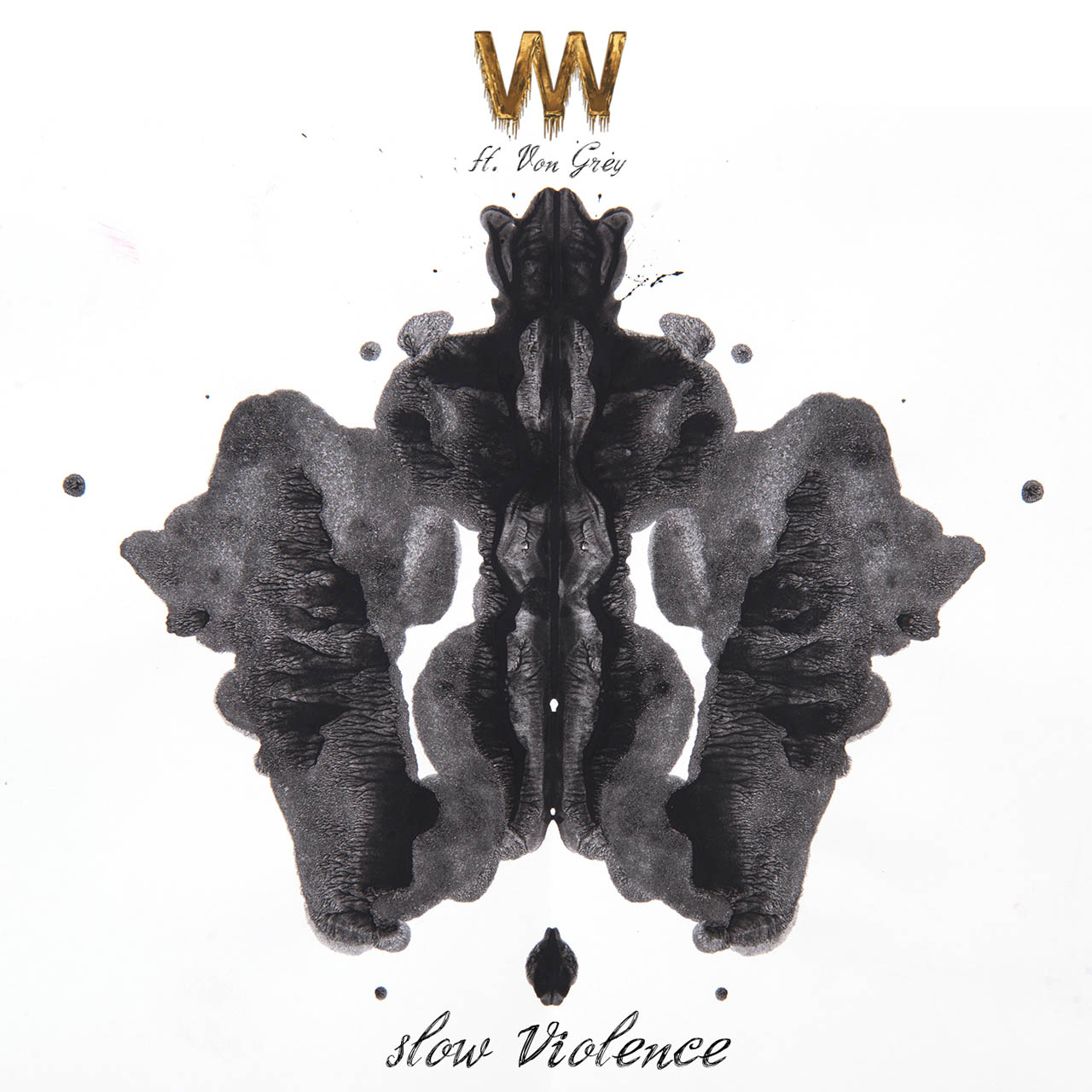 At the heart of this exciting project is Trey Lander. He has focused his first original body of work around humans and their weakest moments. Every track is an immense collaboration that explores a very personal story. Vulnerable World has utilised his skills in production, composition, arrangement and engineering. He’s worked with an array of vocalists, musicians, dancers, directors, painters and fashion designers to accumulate a mountain of individual stories. Ultimately with the album, Vulnerable World hopes to communicate a narrative of strength and unity, aiming to connect the listener above musical norms.

Slow Violence is an electronic-tinged single that oozes cinematic synth-rock from the effortlessly masterful vocalists within Von Grey. It hosts an oddly calming melody, juxtaposed with heavy-hitting lyrics that talk of escapism and peace. Masterfully produced by Vulnerable World, this track mesmerises the listener with an uneasy, sinister manner. The song poses the ultimate question: does our experiences vulnerability make us weak, or more powerful?

As Vulnerable World says: “Slow Violence is capturing the idea of surrendering to being vulnerable. Whether or not that brings someone power or weakness is up to the listener. In this case, it shows both sides.”