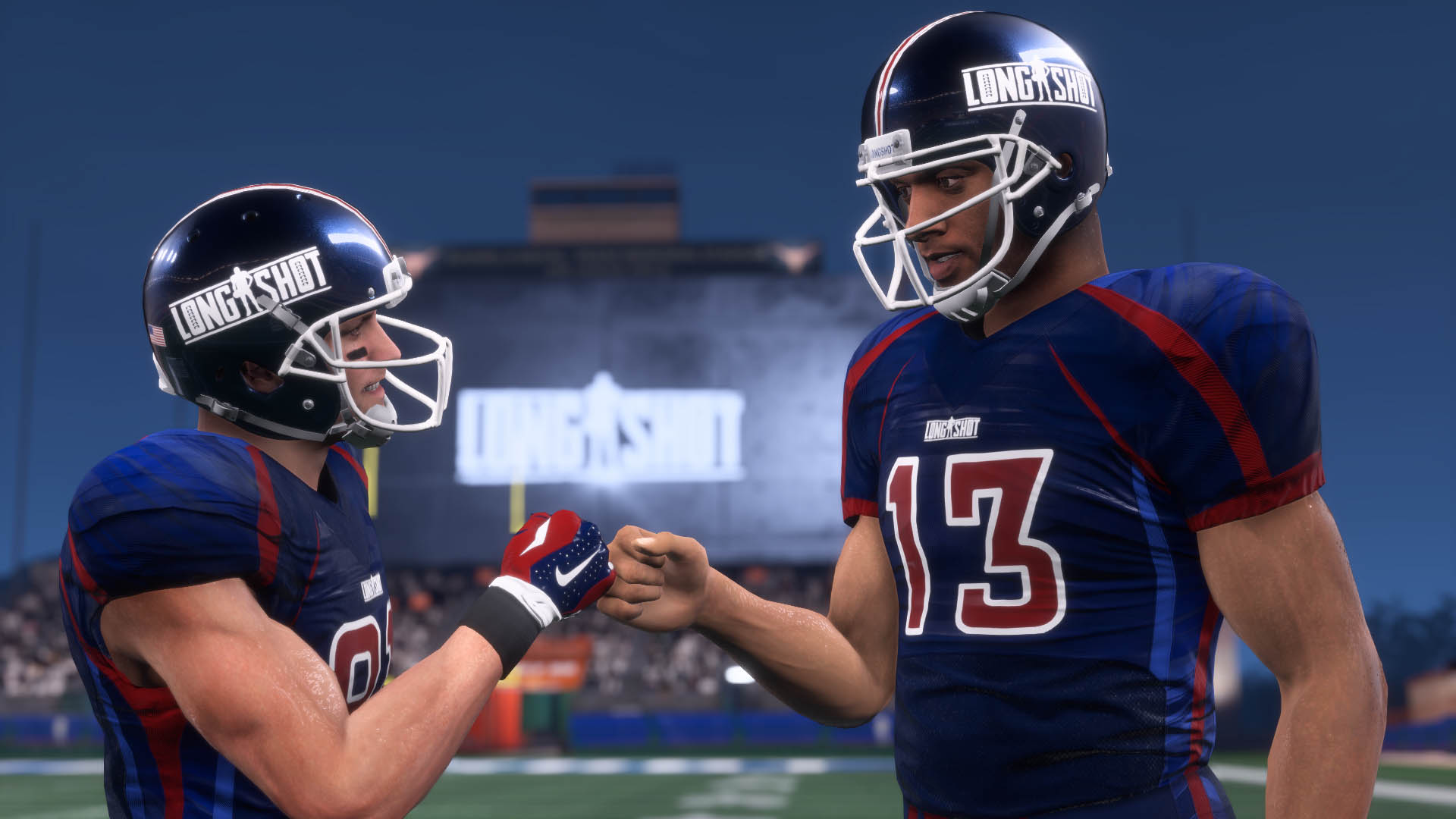 Every year a round of sports games gets released, from FIFA to Madden, and each time slightly iterating on their predecessors. For the most part it’s a graphics upgrade, with some gameplay tweaks to make the experience better or more diverse, but more recently they have had a crack at incorporating story modes. This year Madden NFL 18 has had a crack with Longshot mode, but is it worthwhile.

It would be so easy to tell a story told many times. A player is naturally talented, has his slim to no chance, but pulls it out in a game to take the win, and launch him into the NFL. Longshot takes this trope and throws a spin on it with the incorporation of a TV Show.

Devin Wade and his best friend Colt Cruise are football players who win their debut game for the Bullfrogs out of nowhere to launch themselves on a winning trajectory. As this goes down Devin loses his father who was his mentor, and coach at a young age. This results in Devin making a bad call when playing for University of Texas sending him away from the game seemingly forever. 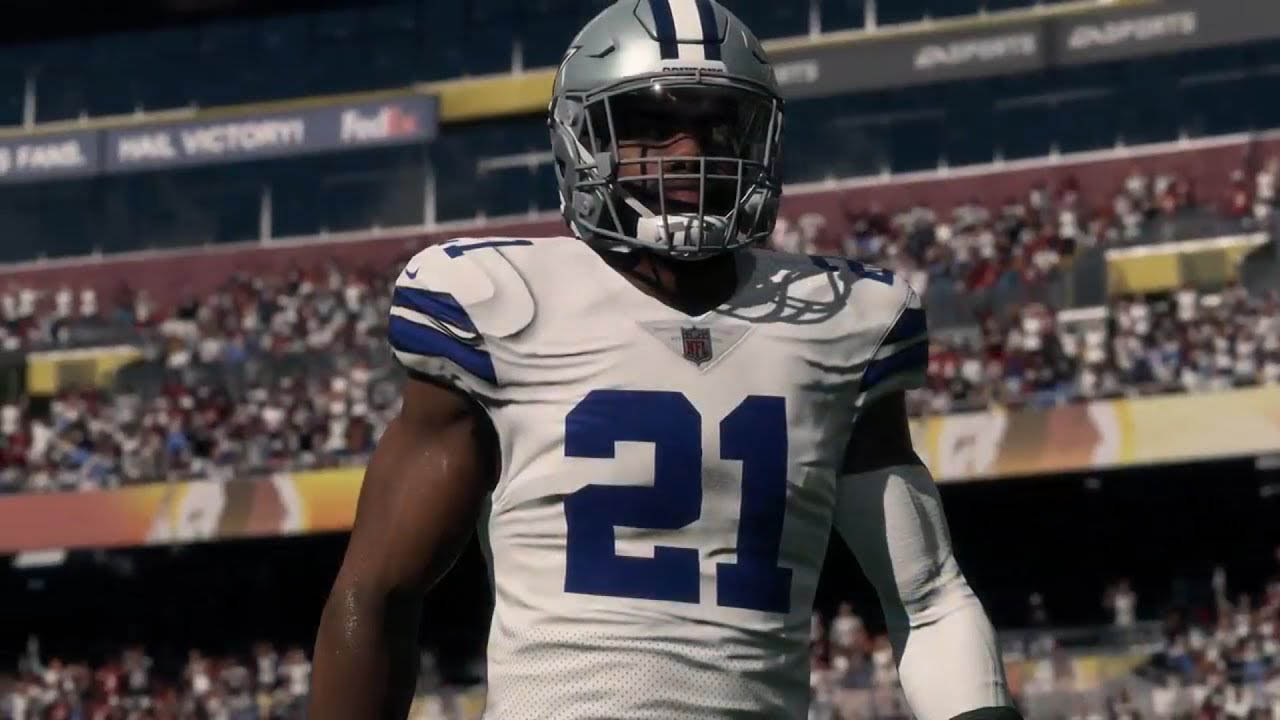 An opportunity knocks for him to take part in a reality show that is designed to get a promising player to work with an ex-NFL coach to try getting good enough to get drafted. Devin signs on and with Colt they work away tirelessly to get his shot.

The story jumps in time between the pair’s successful youth and the present as it progresses. Thanks to some great writing, some good motion capture -except for the odd weird eye movement- and a great overarching story, it pulls on the heartstrings while entertaining throughout.

One criticism I have is the football gameplay moments. The bulk of the game is a visual novel with you choosing certain dialogue options and some other gameplay elements. Each of these add or detract from your score determining your likelihood of being picked in the draft. Other gameplay includes more involved sequences such as recalling plays, throwing balls at objects, QTEs including a strange one where you control a ball mid-flight, and occasional portions of matches. 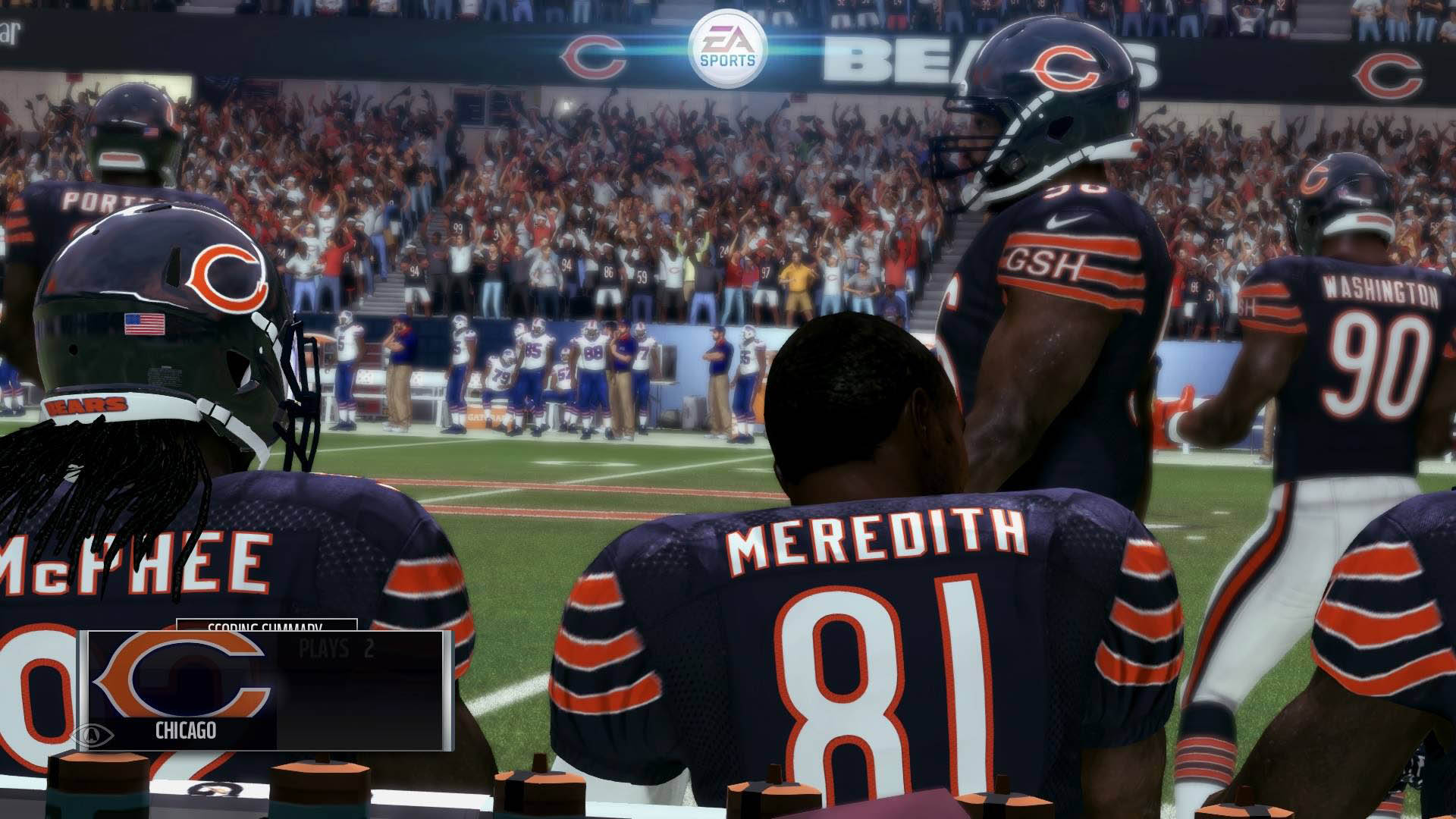 These matches make total sense in context, but thanks to some shaky AI, they can be unnecessarily frustrating. Take for example I was two feet from the goal on the fourth down, I passed to a player who was two feet away who instead of diving for the touchdown, opts to run backwards five feet and get tackled, ruining the situation for me. This happened far more than I would have fancied, and killed the pace of the story multiple times.

Aside from some shaky AI I also had the game crash on me three times. This happened when I was in the last challenge in a set of challenges, which set me back to the start, cut scenes and all, which was immensely frustrating. These bugs aside, the story was well worth the time, and a great reason to dabble in Madden again for people who have been out for a while.

Outside of the story the rest of Madden NFL 18 is what you would expect. Online play – where people whooped my ass – worked well every time, regular style matches, where you can play careers, a comprehensive training mode and the Madden Ultimate Team mode. Madden Ultimate team allows you to buy cards which you slot in places to load up your team based off current and former NFL teams. This alone has always been cool, but on completion of the Longshot story you acquire cards for Devin and Wade, meaning you can keep their story alive as you see fit. 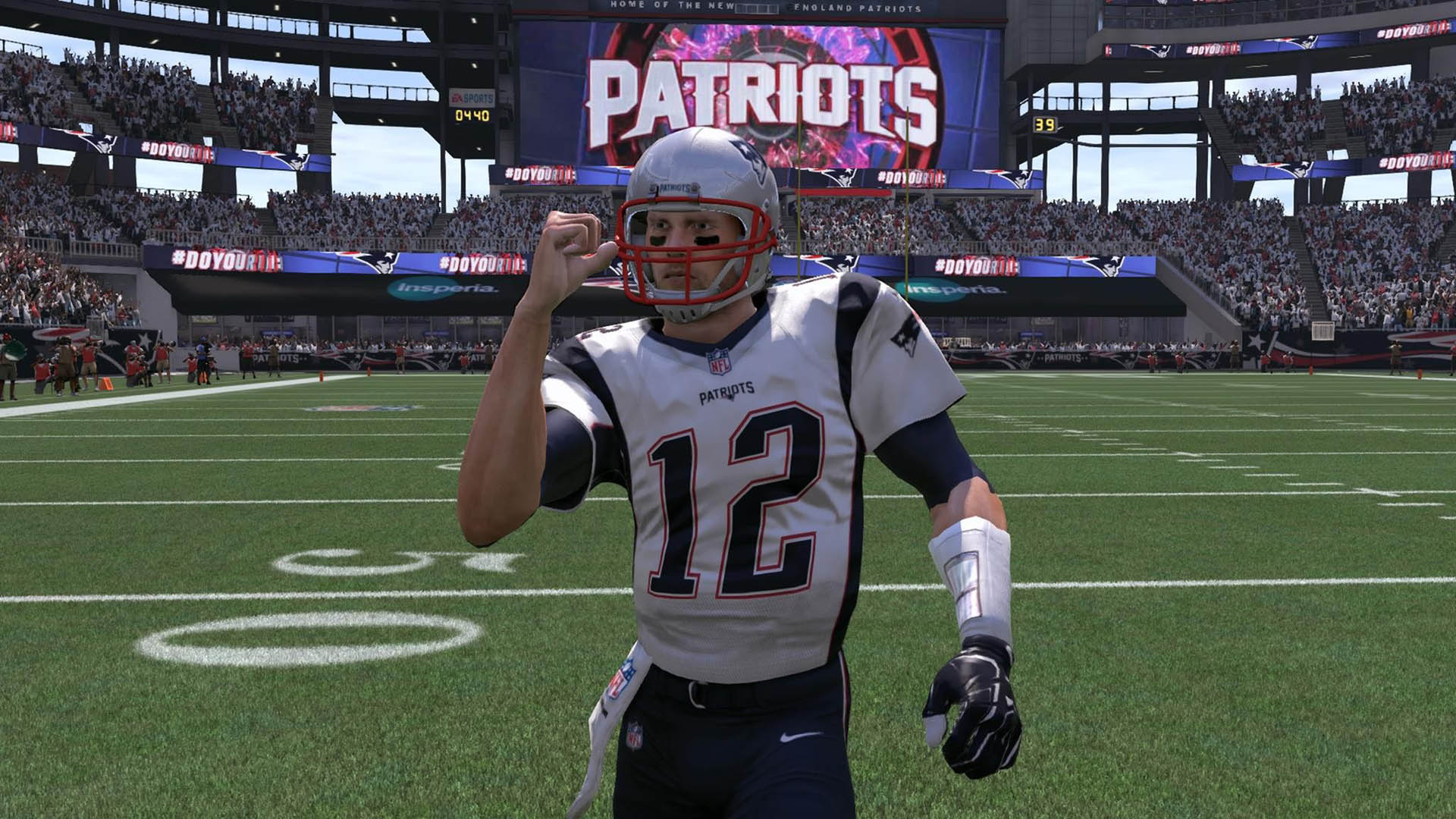 A new gameplay mechanic called Target passing is introduced this year which is a chore and a pain to master, but it seems like it would be worthwhile if you can nail it. Target passing allows your Quarterback to see the ground in a different way, with where players are travelling and throw the ball to where they will be to execute the perfect pass plus control where your players go and avoid the opposition. Unfortunately, after a couple of hours I still couldn’t nail it, but not using it doesn’t seem to hamper the experience.

All in all, Madden NFL 18 is a worthwhile game, even to beginners. With gorgeous graphics, a great soundtrack, with excellent tutorials, it is not too much to pick up, and a blast once you get your rhythm. Come for the story Longshot, and stay for the hours of content thereafter. 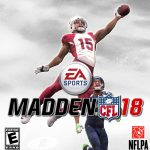