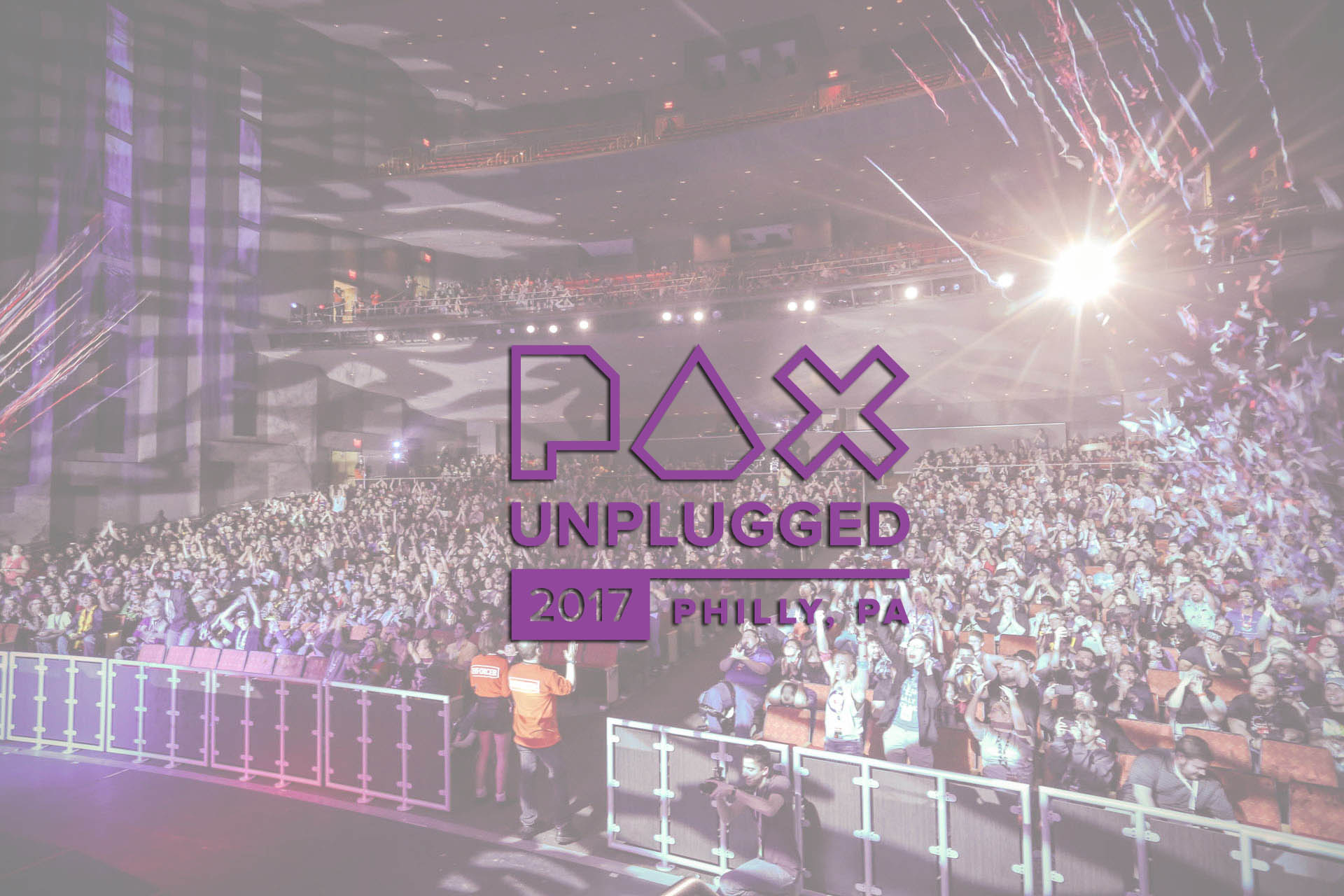 Penny Arcade, to host one of the internet’s largest gaming communities, and ReedPOP, the world’s leading producer of pop culture events, announced PAX Unplugged, its first tabletop gaming focused event, in front of tens of thousands of attendees today at PAX South. PAX Unplugged, the sixth addition to the international line-up of PAX events, will debut at the Pennsylvania Convention Center in Philadelphia, November 17 – 19, 2017.

PAX Unplugged will take all the elements that have drawn millions of gamers to PAX – the chance to play and see the reveal of highly-anticipated upcoming games, attend game-inspired music concerts, participate in tournaments and watch panels with industry leaders – but with a renewed focus on fostering the best event for the burgeoning tabletop gaming community. 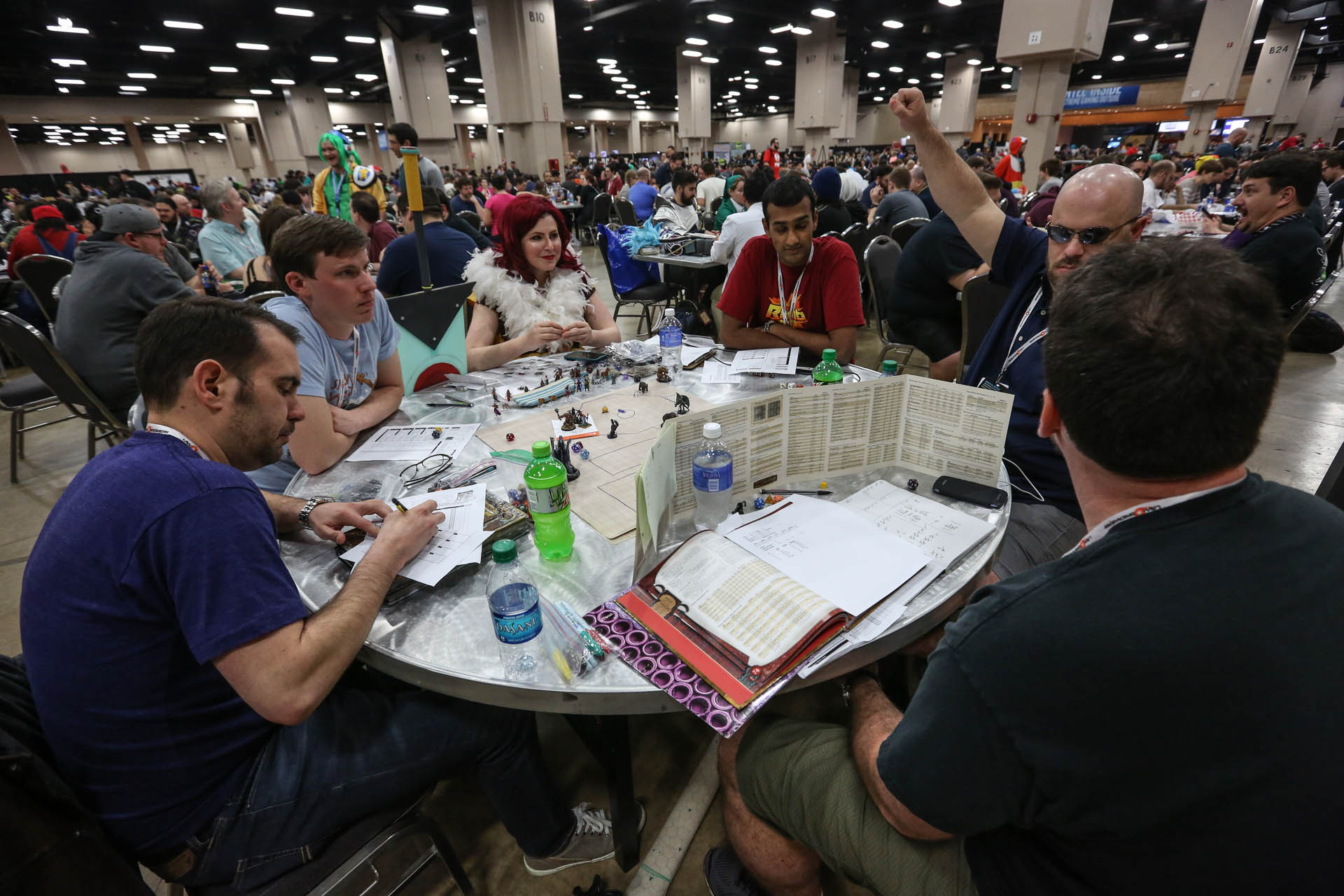 PAX Unplugged will be a destination for attendees to share their common passions and socialize over board, card and other tabletop games, which have experienced a renaissance in recent years. Penny Arcade and ReedPOP are happy to embrace the thriving tabletop scene and provide those around it with a welcoming atmosphere to take this resurgence to even greater heights.

“With the rise of popularity of board games, we wanted to provide a dedicated space where fans can come together,” said Jerry Holkins, co-founder, Penny Arcade. “We will continue to have tabletop games at every PAX, but Unplugged will focus on stepping away from the TV, monitor and phone to foster face-to-face multiplayer experiences.” 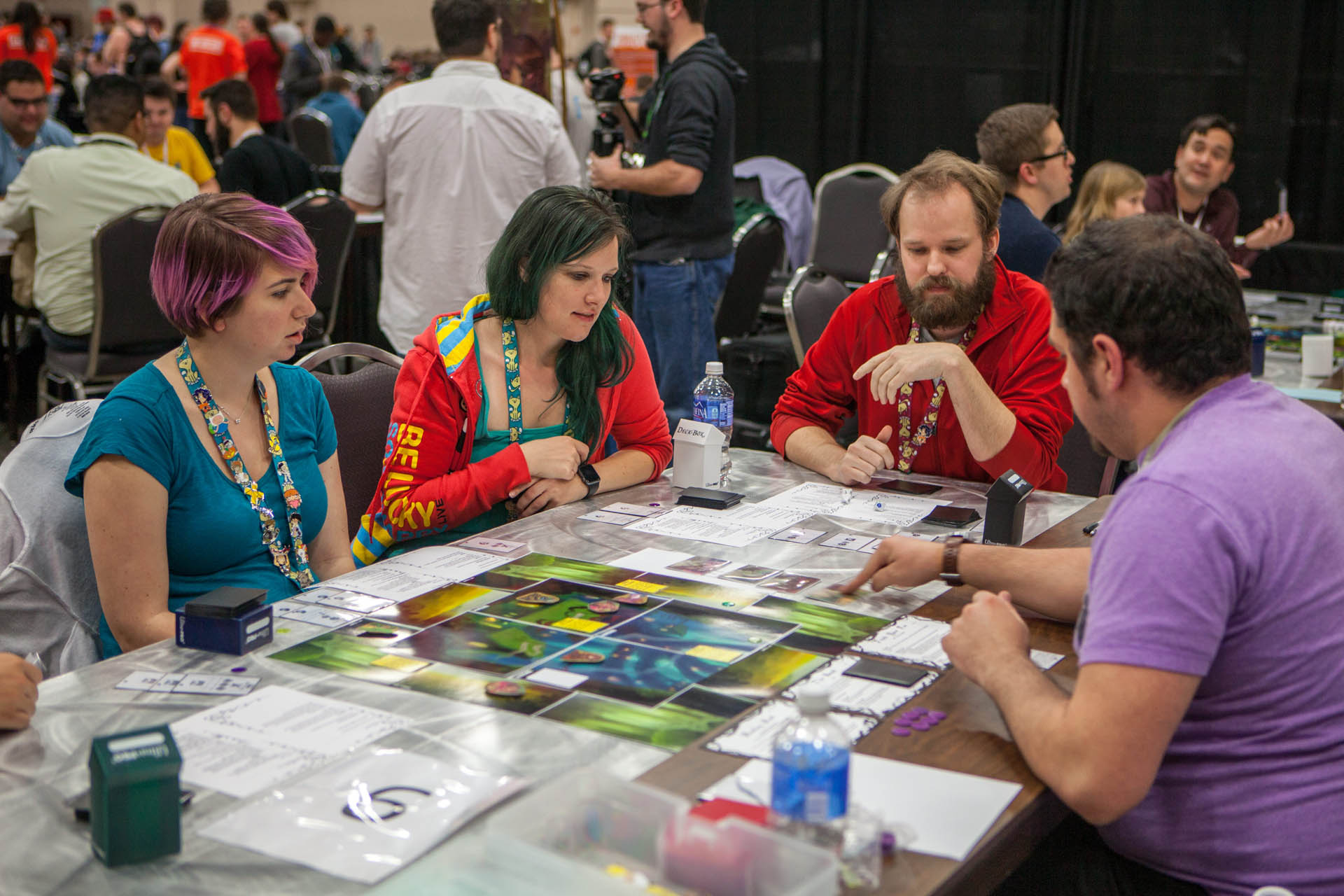 Badges for PAX Unplugged will go on sale this Spring.

Working journalists as well as YouTube and Twitch content creators who are interested in attending PAX Unplugged to create coverage of the event and its exhibitors can register for a media pass in the Spring.

For more information, visit the Official PAX Unplugged site or follow PAX for updates via their official Twitter. 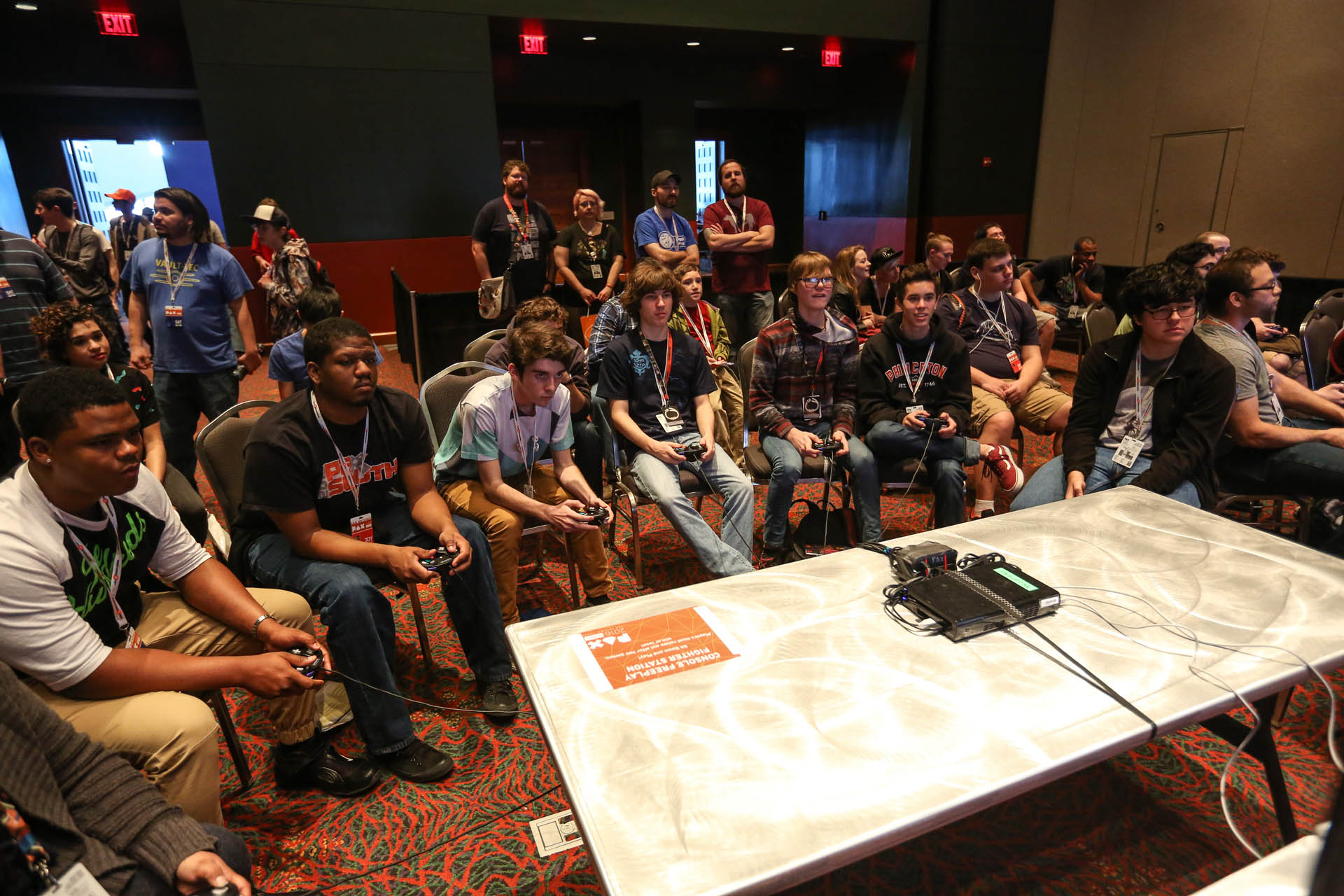 PAX or Penny Arcade Expo is a festival for gamers to celebrate gaming culture. First held in Seattle in 2004, PAX has grown in size each successive year, with PAX Prime 2014 selling out of tickets in a matter of minutes. Connecting the world’s leading game publishers and developers with their most avid and influential fans, PAX expanded with a second show in Boston in 2010 and a third in San Antonio in 2015, making it the three largest consumer-facing game expos in North America. The first international PAX was held in Melbourne, Australia in 2013.

Penny Arcade is a web comic focused on video games and video game culture, written by Jerry Holkins and illustrated by Mike Krahulik. With over 3.5 million readers, it is the most popular and longest running gaming web comic online. Penny Arcade is also responsible for the Child’s Play Charity, the Penny Arcade gaming expos (PAX) in Seattle, Boston, San Antonio and Melbourne, multiple video games based on the brand, and multiple online video series. 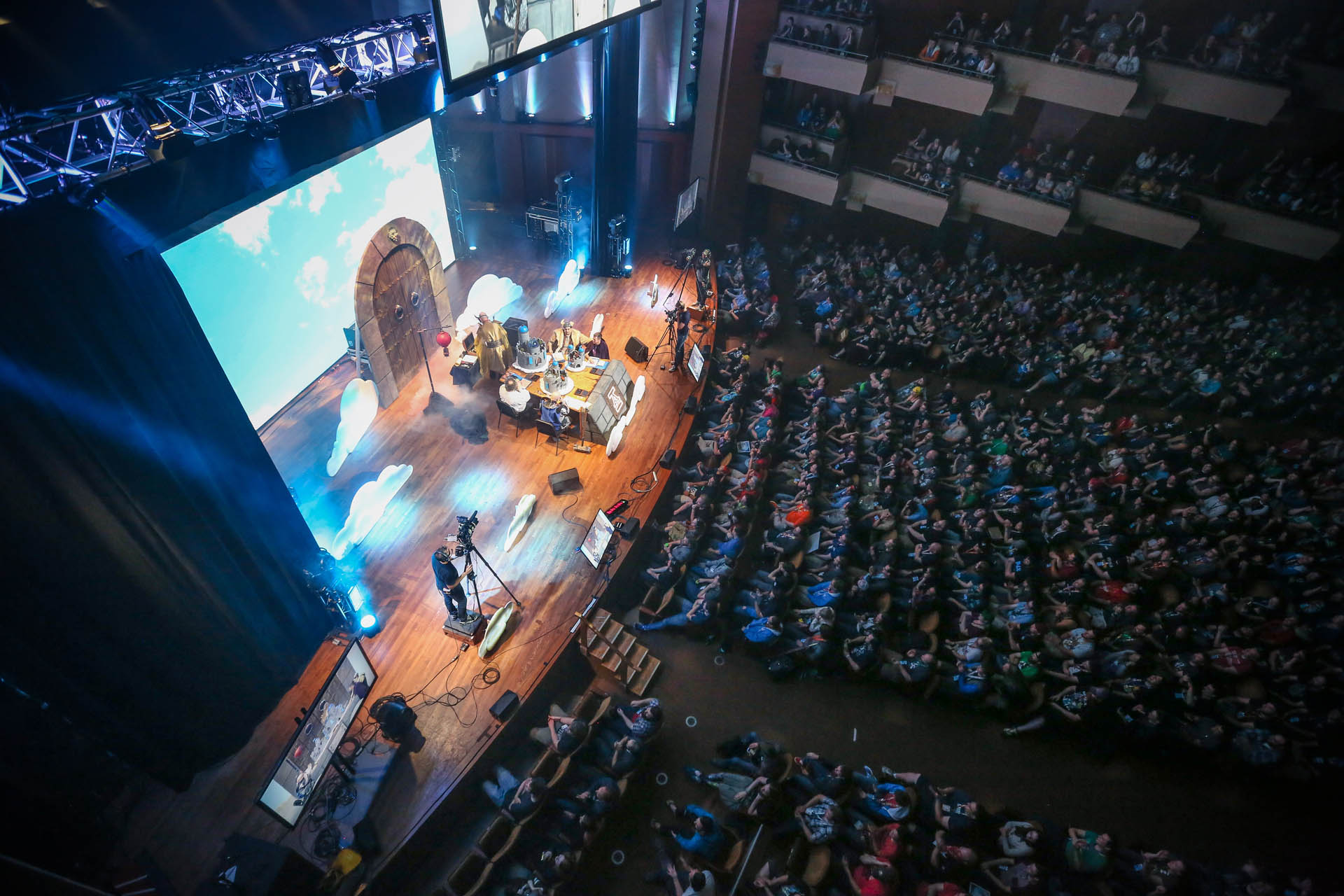