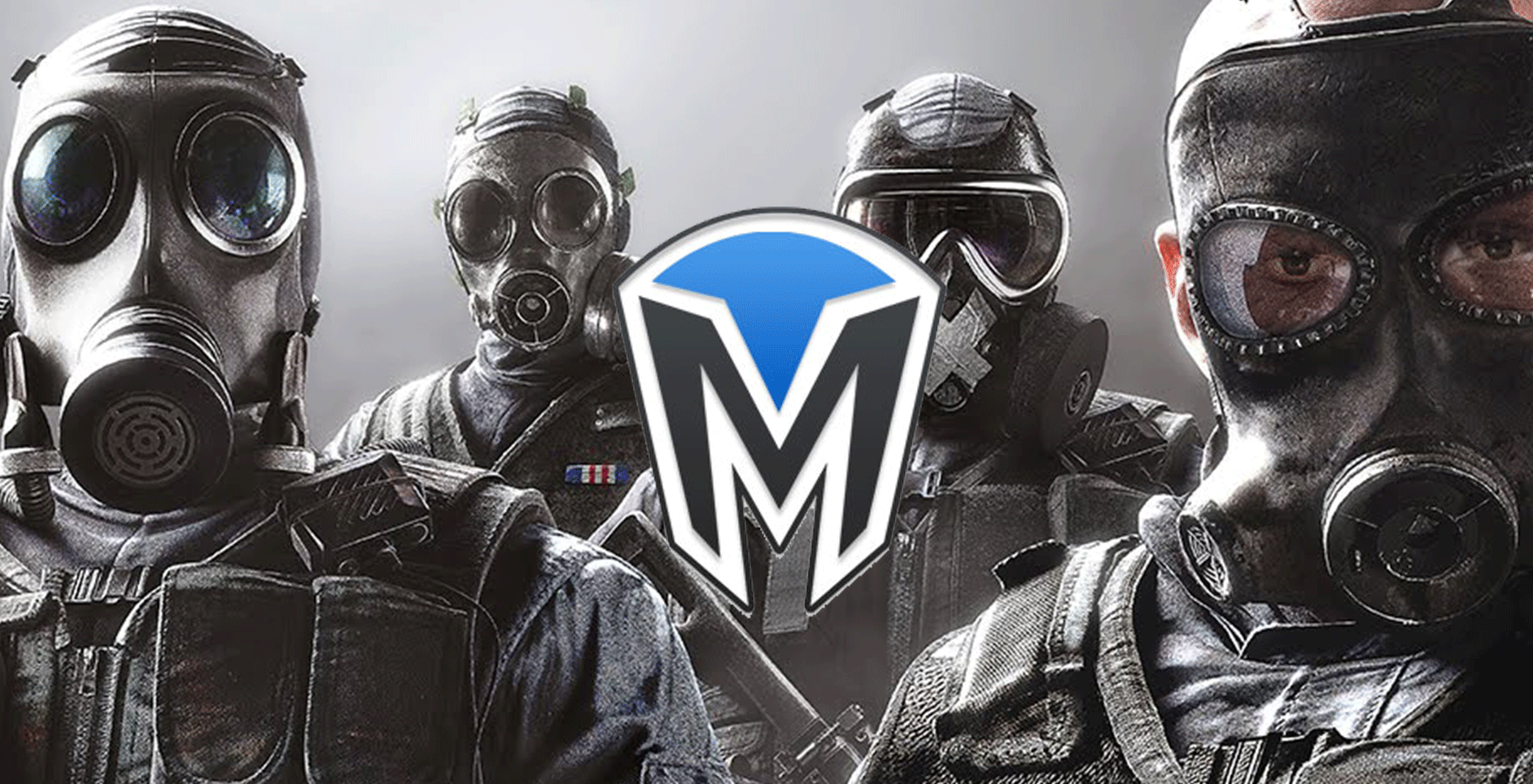 The Six Invitational celebrated the anniversary of the Tom Clancy’s Rainbow Six: Siege release and brought together fans, pro players, developers and streamers, in Montreal, Canada, birth city of the game.

With 321.000 peak concurrent viewers, the Six Invitational 2018 Grand Final between PENTA Sports and Evil Geniuses sets a new record for Tom Clancy’s Rainbow Six eSports, a figure 184% higher compared to the Six Invitational first edition Grand Final in February 2017. For the entirety of the competition, lasting from February the 13th to the 18th, it is more than 6.2 million hours that have been watched across all channels. 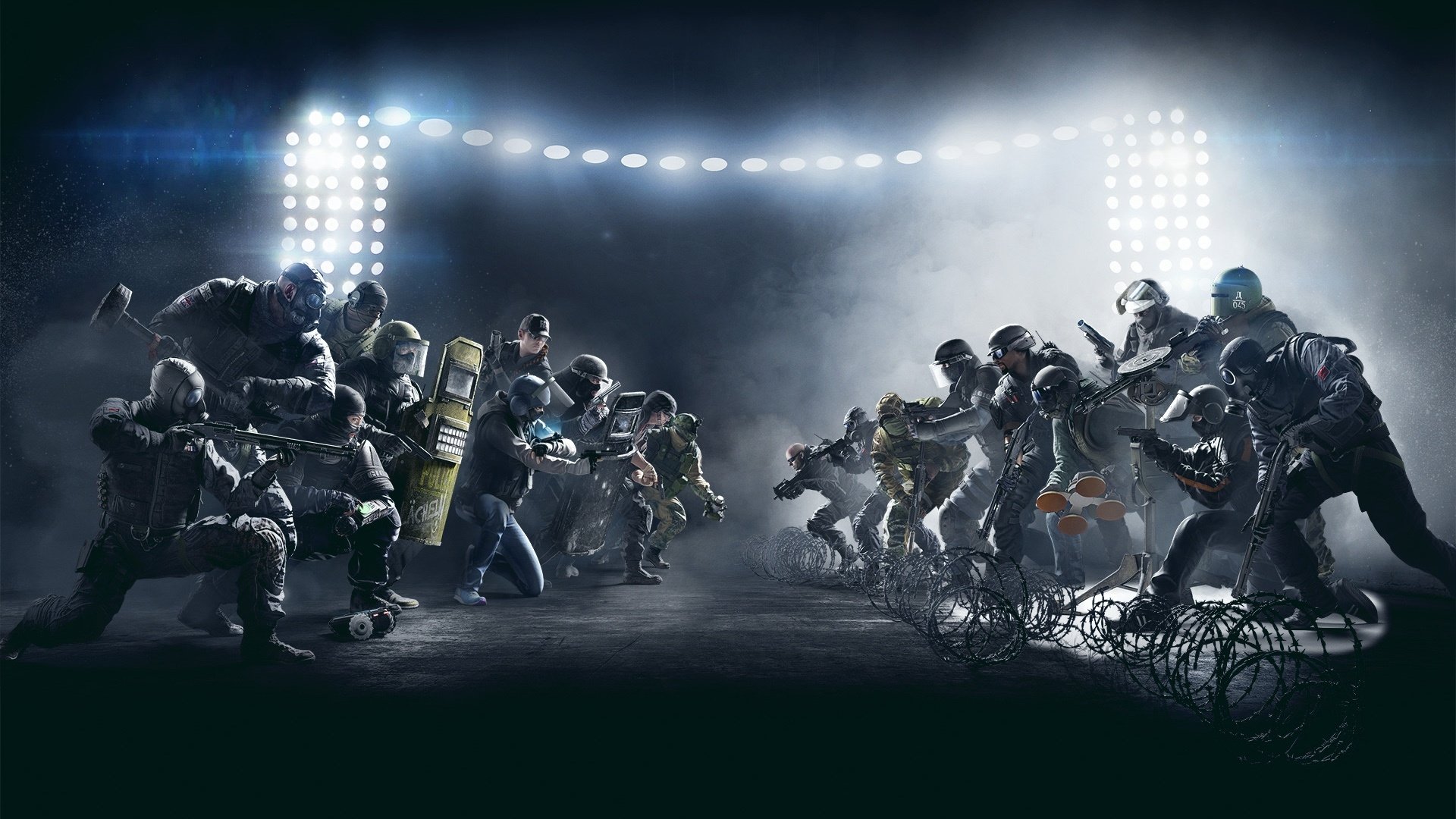 This second year of Tom Clancy’s Rainbow Six Pro League has been the year of PENTA Sports, as the European team won two Pro League Season Finals out of three and this Six Invitational 2018. To win the latter, the team led by captain ‘Fabian’ Hällsten had to defeat the reigning World Champions, Evil Geniuses, supported by their North American home crowd.

In an unforgetable Grand Final, the best proof of the Tom Clancy’s Rainbow Six eSports potential, PENTA Sports successfully overcame a 0-2 lead for Evil Geniuses, to win 3-2 via a last map concluded in overtime by Niclas ‘Pengu’ Mouritzen in a 1v2 situation. 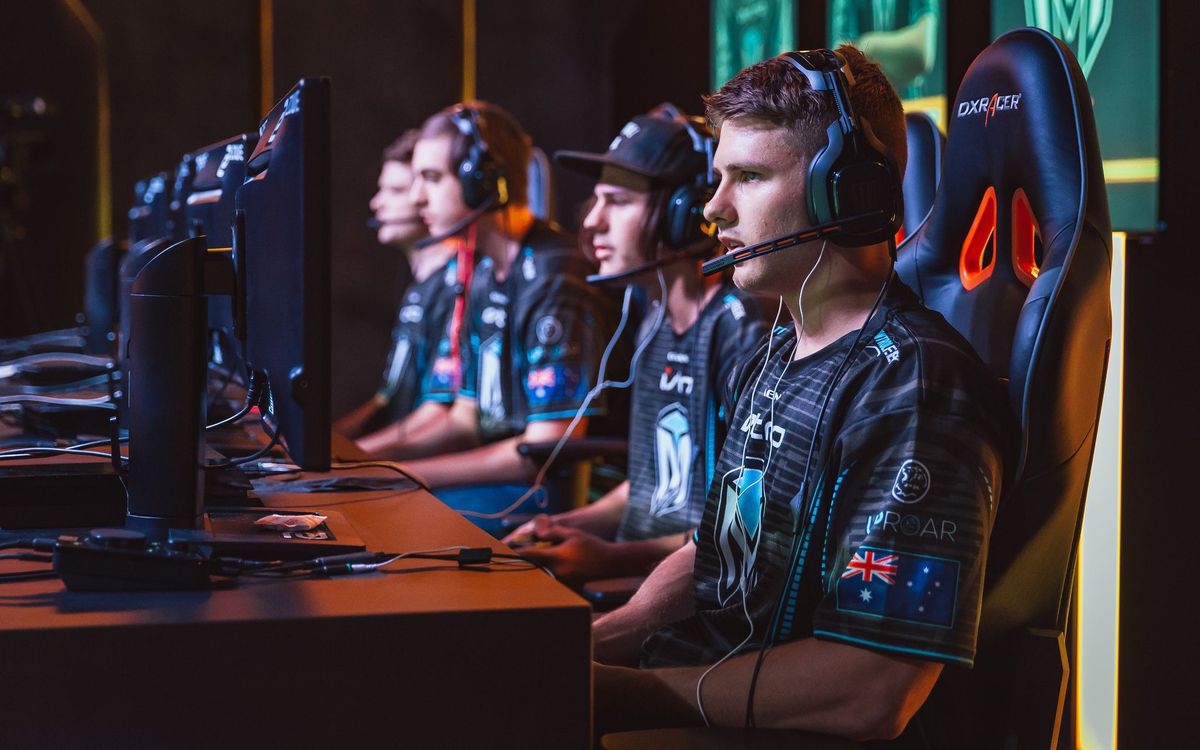 Australian team MINDFREAK, winners of the APAC championships qualifiers held in [January 2018] in the Sydney ESL studios, reached the quarter finals after delivering delivered a compelling upset over Brazilian juggernaut Team Liquid.  Only one year ago MINDFREAK were local champions on the console scene. Despite their transition to PC and the late introduction of the APAC Pro League, MINDREAK have now solidified themselves as one of the best teams in the world, holding their own at the Montreal Invitational. “The opportunity to compete against the world’s best teams at the R6 Invitational was a goal we set just one year ago. We went over with the intention of achieving top 8 in our first international showing. We completed this against some formidable opponents” said Dizzle, Mindfreak Team Manager. “I could not be more proud of the team who performed incredibly well under intense pressure. We learnt a lot from the experience and also got to scrim with every team there. We look forward to improving, developing and applying what we have learnt to the competitive year ahead”.

The Six Invitational 2018 also hosted supplementary and original showdowns, including a Showmatch featuring a selection of Brazilian players facing uL Gaming from China, a territory represented for the first time in a Tom Clancy’s Rainbow Six eSports event. 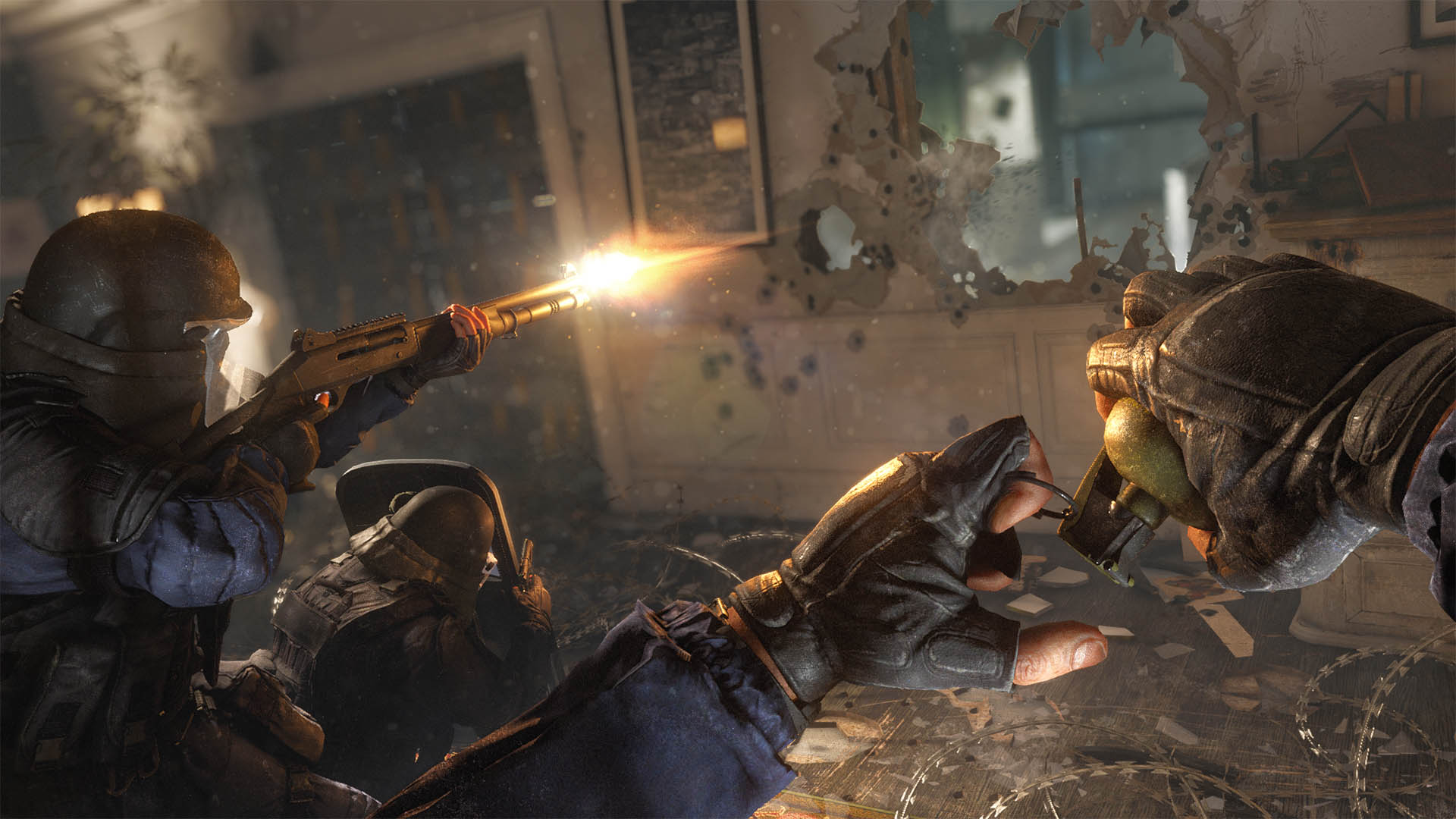 Now that the second year of Rainbow Six Pro League is over, it’s time for a third year to begin. The Year 2018-2019 will start with the Tom Clancy’s Rainbow Six Pro League Season 7, a three months long transition season that will pave the way for the new Pro League format, announced back in January: each Year will from now on be composed of two six-month long Seasons. A format starting with Season 8 in June 2018. You can find more details on new Pro League format here.

The next Major is also coming up soon. Before the 2019 edition of the Six Invitational, the Six Major Paris will gather again the sixteen best Tom Clancy’s Rainbow Six Pro League teams worldwide, in Paris, France, this August.

Pro League Season 8 will be the first showcasing important announcements made during the Six Invitational 2018. The Pick & Ban mode, available in custom PvP games for all players, will allow each team to prevent their opponents from choosing two Operators of their choice for the entire match. The attacker’s team will also be banned from choosing those two Operators for the match, adding more excitement into the game.

The matches’ structure will also be updated, as for each map the defender’s team will play all its 5 rounds as defender before switching to attack for potentially 5 more rounds, depending on the score.