High School League has an epic new sponsor for 2020! 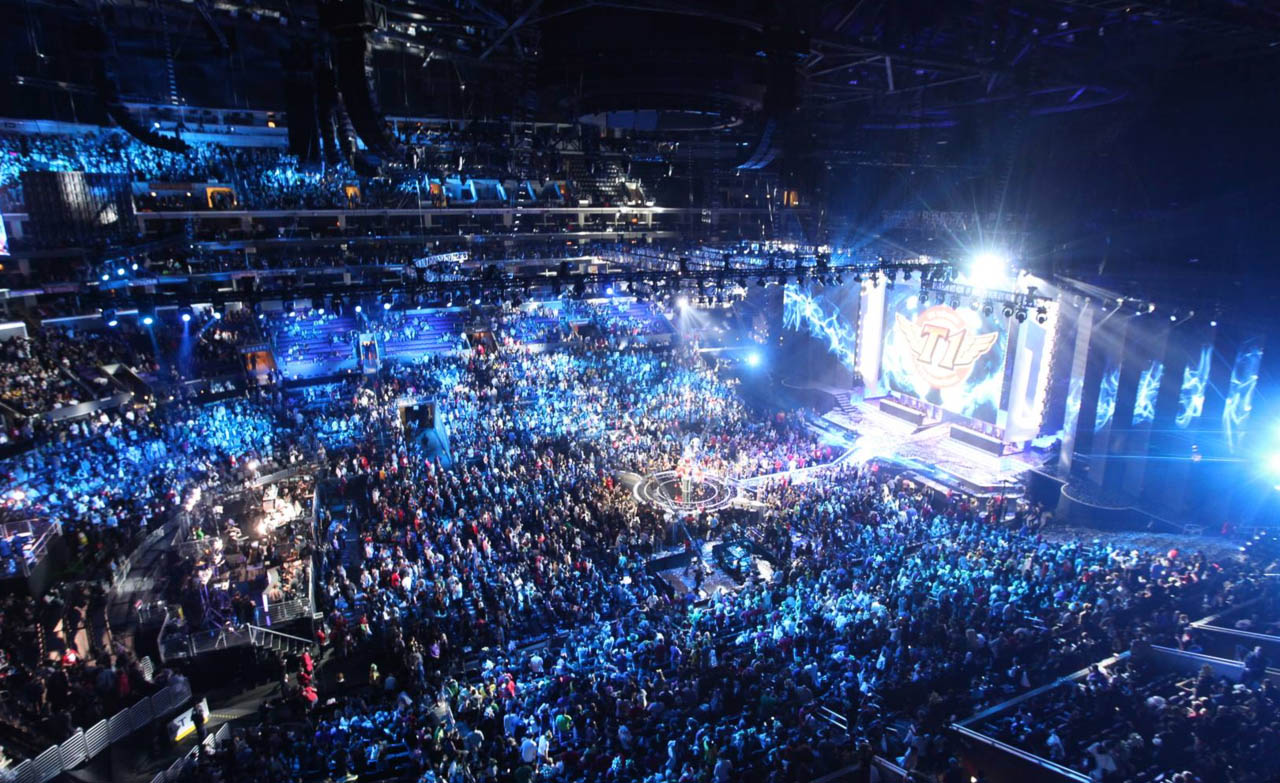 In its fourth consecutive year, the High School League (HSL) is a free, trans-Tasman inter-school competition, providing Australian and New Zealand high school students with a fun and competitive esports experience. The HSL operates similarly to traditional high school sports, promoting teamwork and sportsmanship as well as academic achievement within the medium of video games.

“We encourage academic success by stating that students must be achieving in the classroom to participate in the HSL and we do not tolerate bad sportsmanship or online behaviour within the league.” 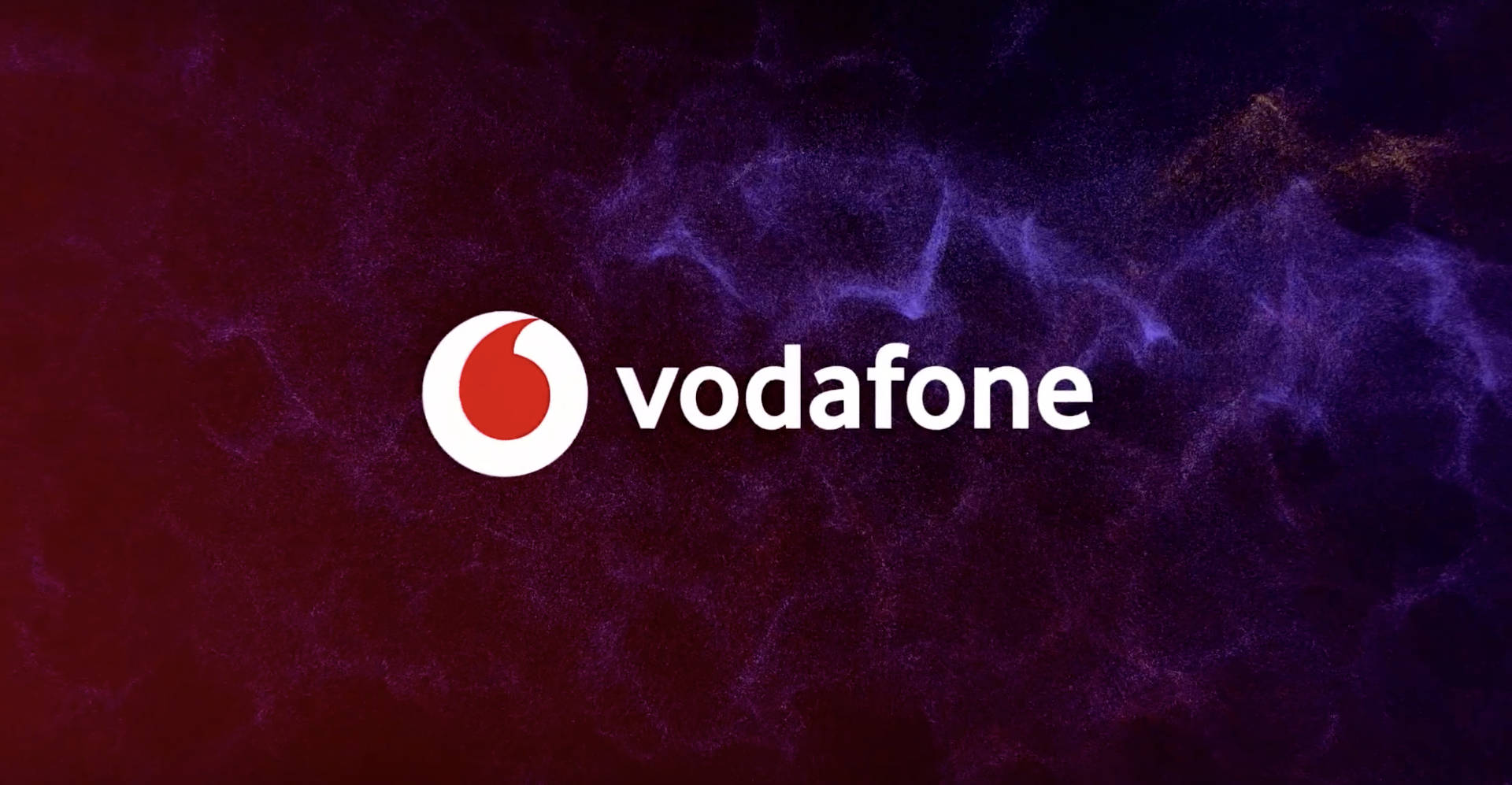 Vodafone New Zealand’s Consumer Director Carolyn Luey says she is delighted the digital services company will be the headline sponsor for the HSL in 2020.

“With an astronomical rise in popularity of online and mobile gaming in recent years, the HSL plays an important role in promoting positive behaviour online for our young people.

We are especially excited that the league will feature the popular mobile game Clash Royale. As we continue to roll out our 5G network throughout New Zealand, the increased network speeds and low latency will only make mobile gaming even more widespread.

Establishing healthy outlets for high school students interested in gaming is essential which is why we are proud to be supporting the High School League,” she says.

The first of the 2020 High School League tournaments (Split 1) is now open for registrations until 23rd February 2020. The Clash Royale three-versus-three battles are broadcast on gaming streaming platform Twitch every Monday from 2nd March 2020 on HSL’s official Twitch. The HSL Split 1 prize pool amounts to $3,750 NZD worth of prizes thanks to Vodafone New Zealand.