Get a Headstart on Your Colony 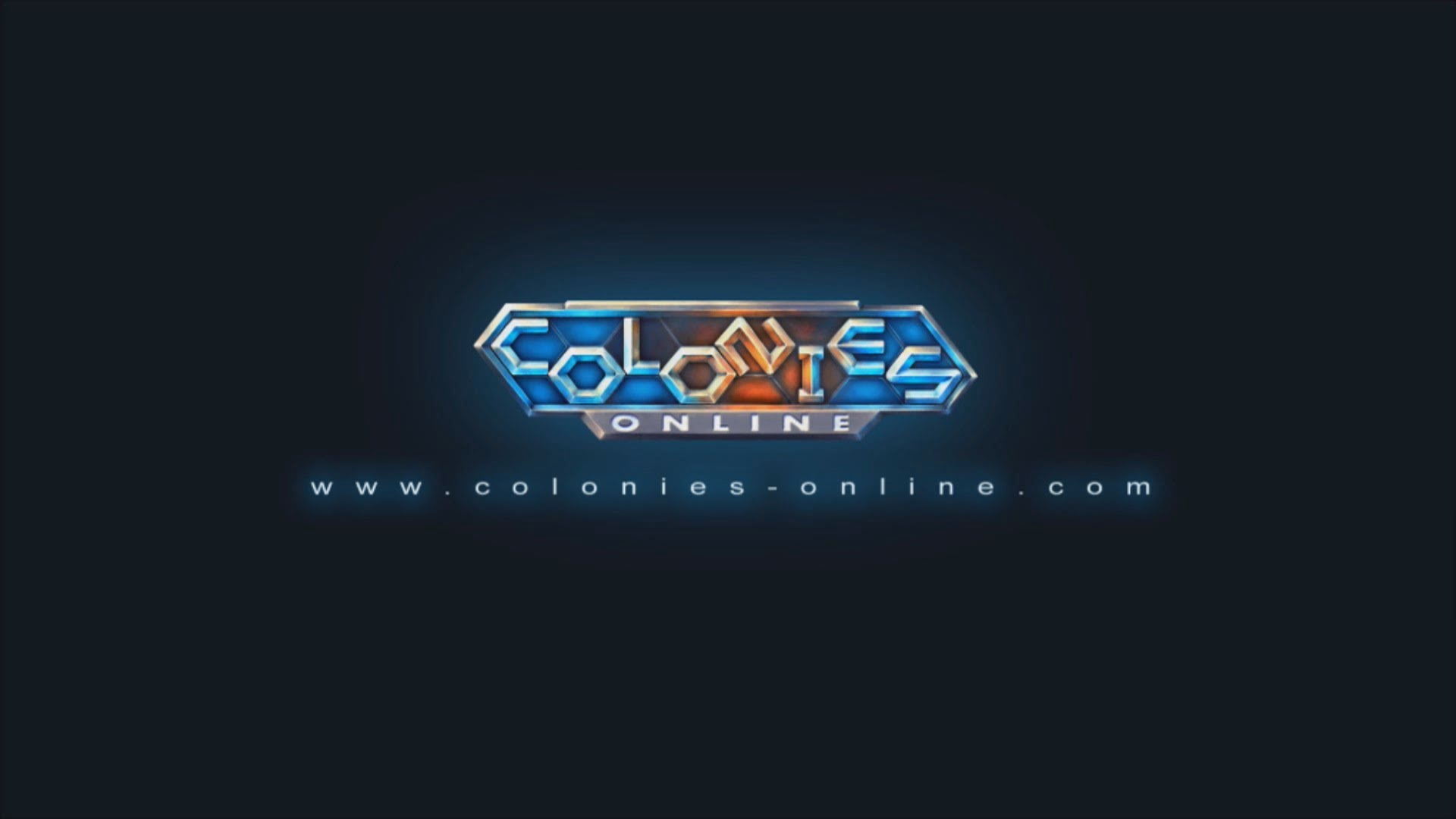 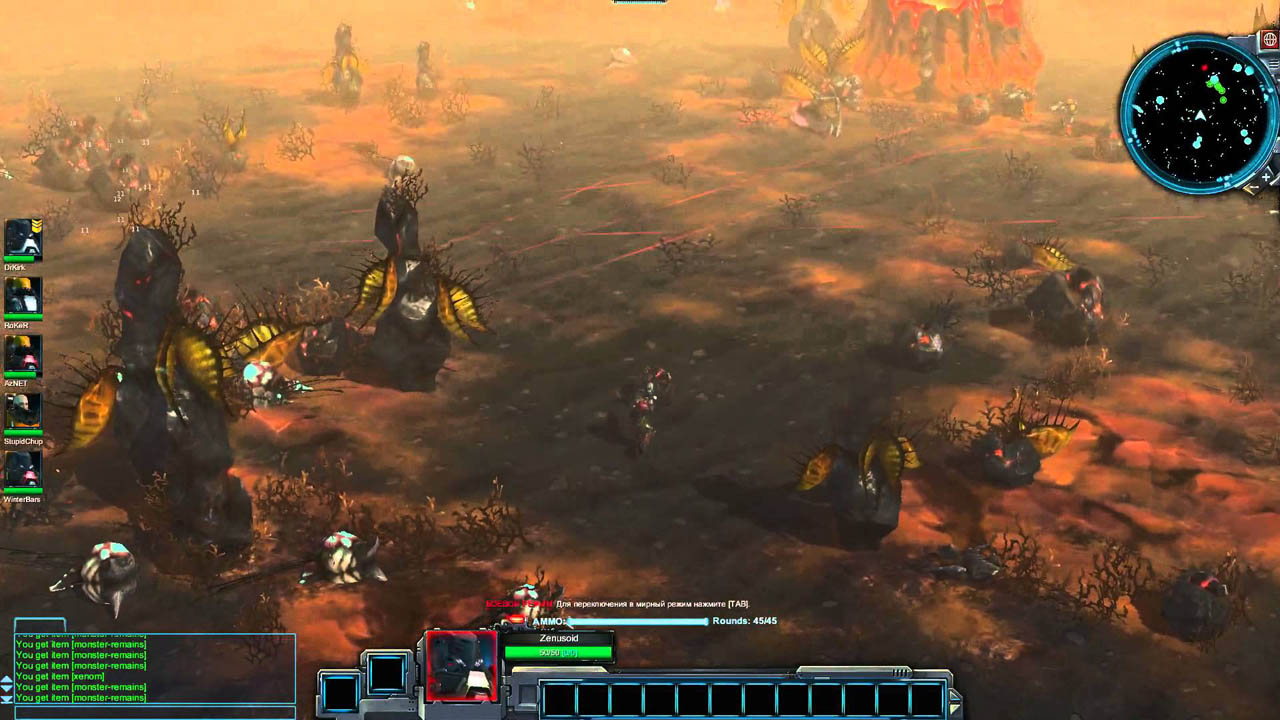 “This is the most exciting time for us so far in the development of the game as it is now really starting to come together with the new tutorial, improved graphics, resource mining and weapon crafting”, said Nick Borschew from Iron Bit. “We want to create a true living, breathing universe with Colonies Online and it is with the support of new players that will make all of this possible. Playing the game and giving us feedback is so important as we continue to build our dream game for true Sci-Fi fans!” 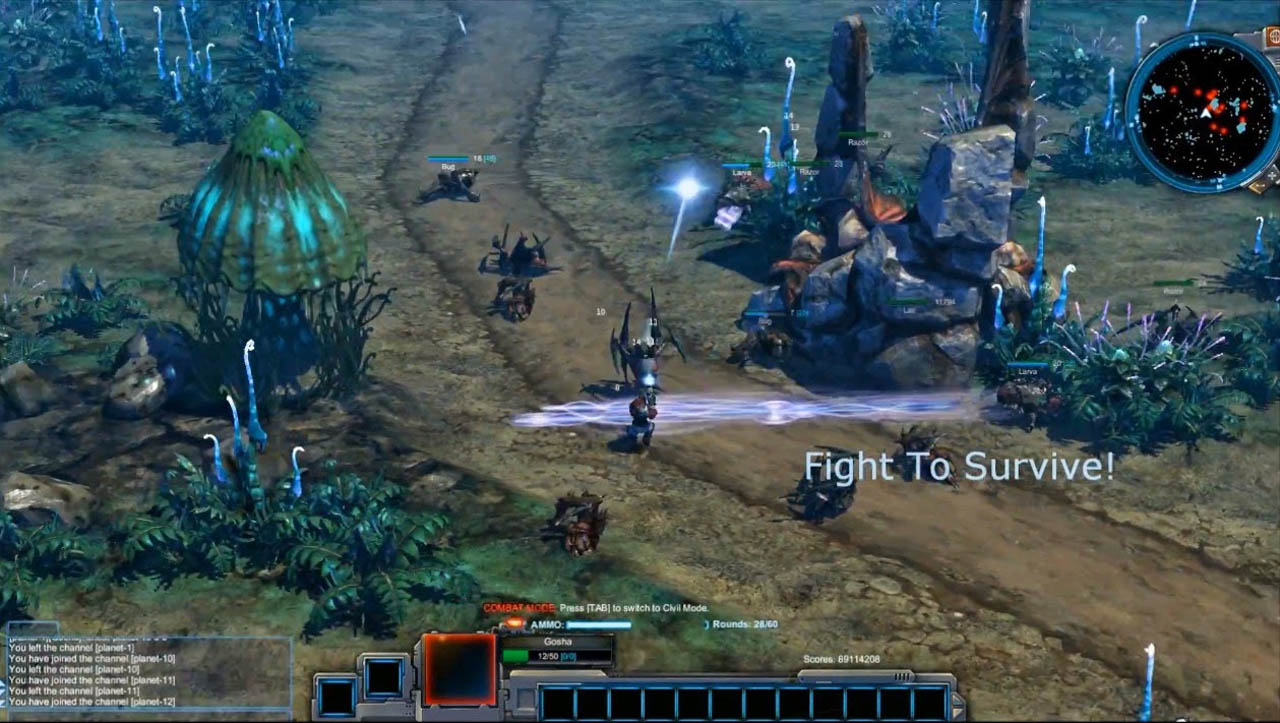 In Colonies Online players find themselves far away from home, inhabiting a cluster of alien planets where they must gather resources to build a colony and survive in this harsh environment. In a persistent online game world with no restrictions, players must work with or against other players to build anything from trade outposts to full-scale cities with the intuitive construction system.

By crafting weapons and armor to aid in a quest of survival and domination, players battle aliens and other colonists with a non-target combat system. Colonists can also improve their character with new skills and abilities and team up with other players to further enhance a colony.