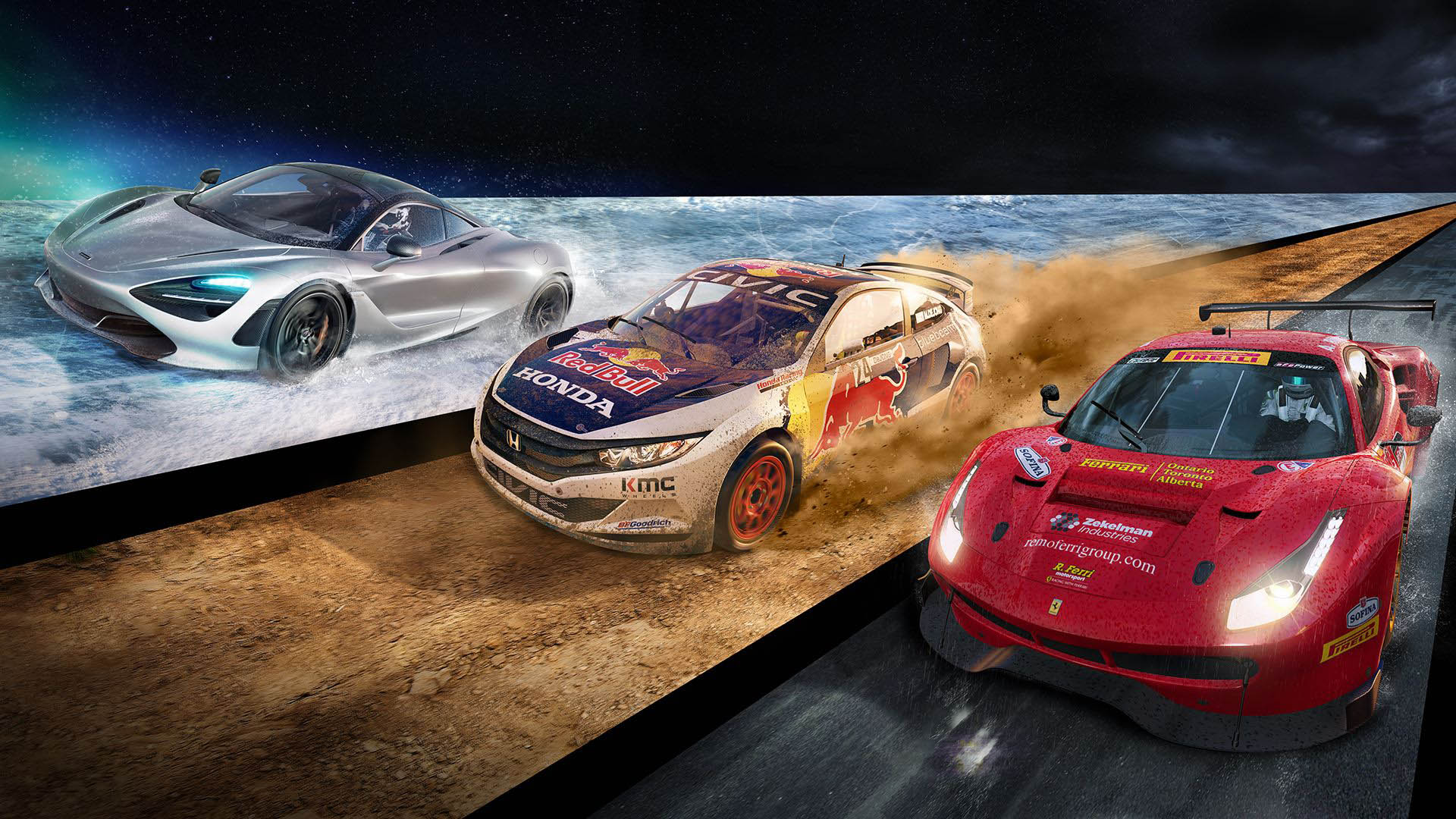 Over 30 racers from across Australia and New Zealand have competed online in the open division over the past few weeks, racking up points on the leaderboard. However, only the top 16 drivers could qualify for the chance to compete live on SKY TV and Twitch in the LPL Pro league.

Contestants will be competing across 7 weeks for a share of the $6,000 AUD prize pool and the title of ANZ Champion. Welcoming in new faces to the league as well as fan-favourites from past events, this televised season is sure to get motorsport fans’ engines racing! 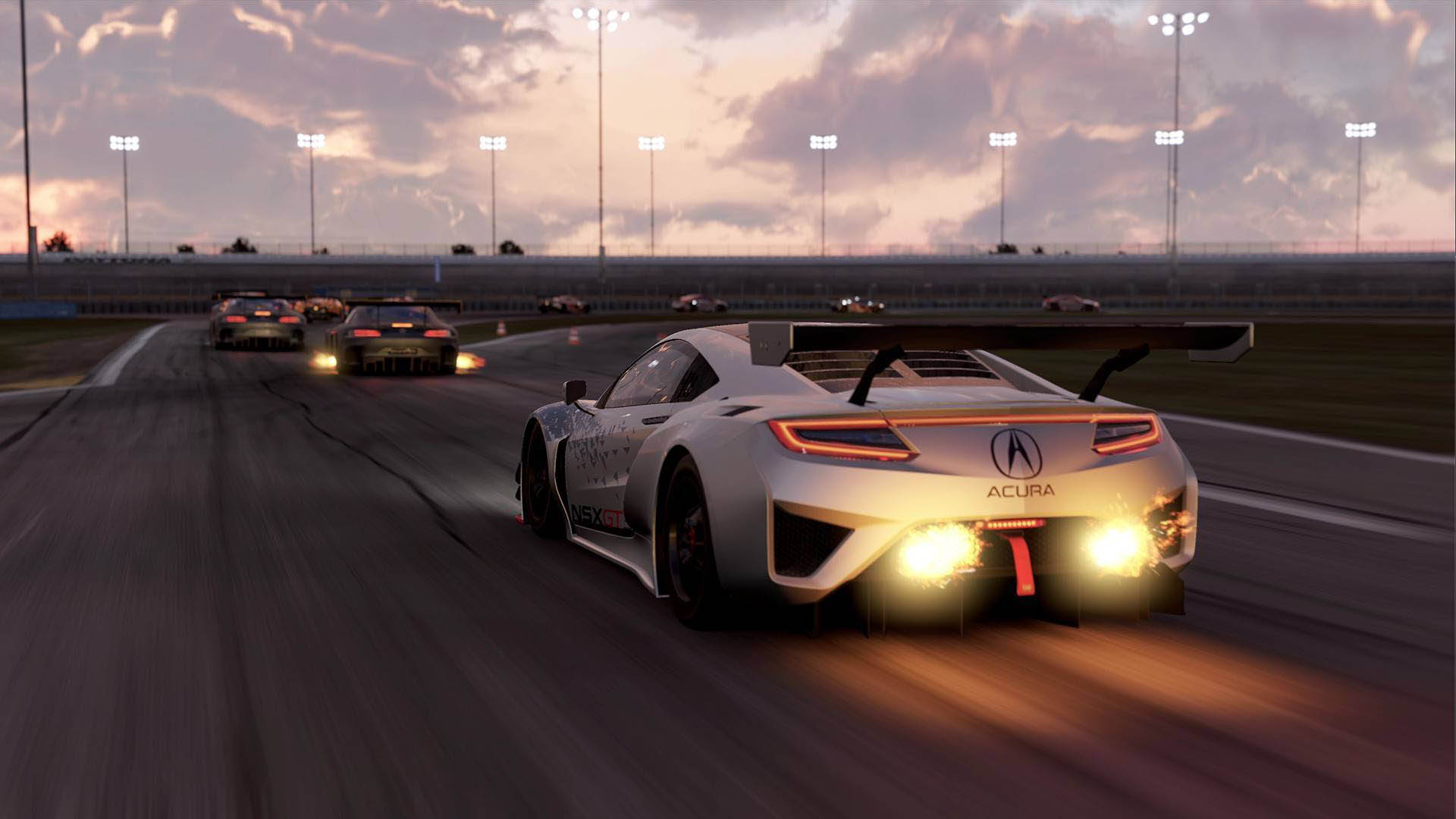 LPL are thrilled to welcome back headline sponsor Star Insurance to the league following a successful Project CARS partnership in 2018. They also welcome aboard Mammoth Supply Co. who will be supplying players, crew and fans with icy cold flavoured milks throughout the league.

“Once again we’re very happy to be a major sponsor, connecting with like-minded people who are at the forefront of innovation. LetsPlay.Live is a great fit for us. Our Star Enthusiast range of insurance products, including Star Project & Performance, Star Vintage, Star Classic and Star Motorsport are typically purchased by esports fans who appreciate the customised experience we provide. Star creates extraordinary insurance for Kiwis with exceptional vehicles,” says Nicholas Baker, Chief Executive Officer at Star Insurance Specialists. 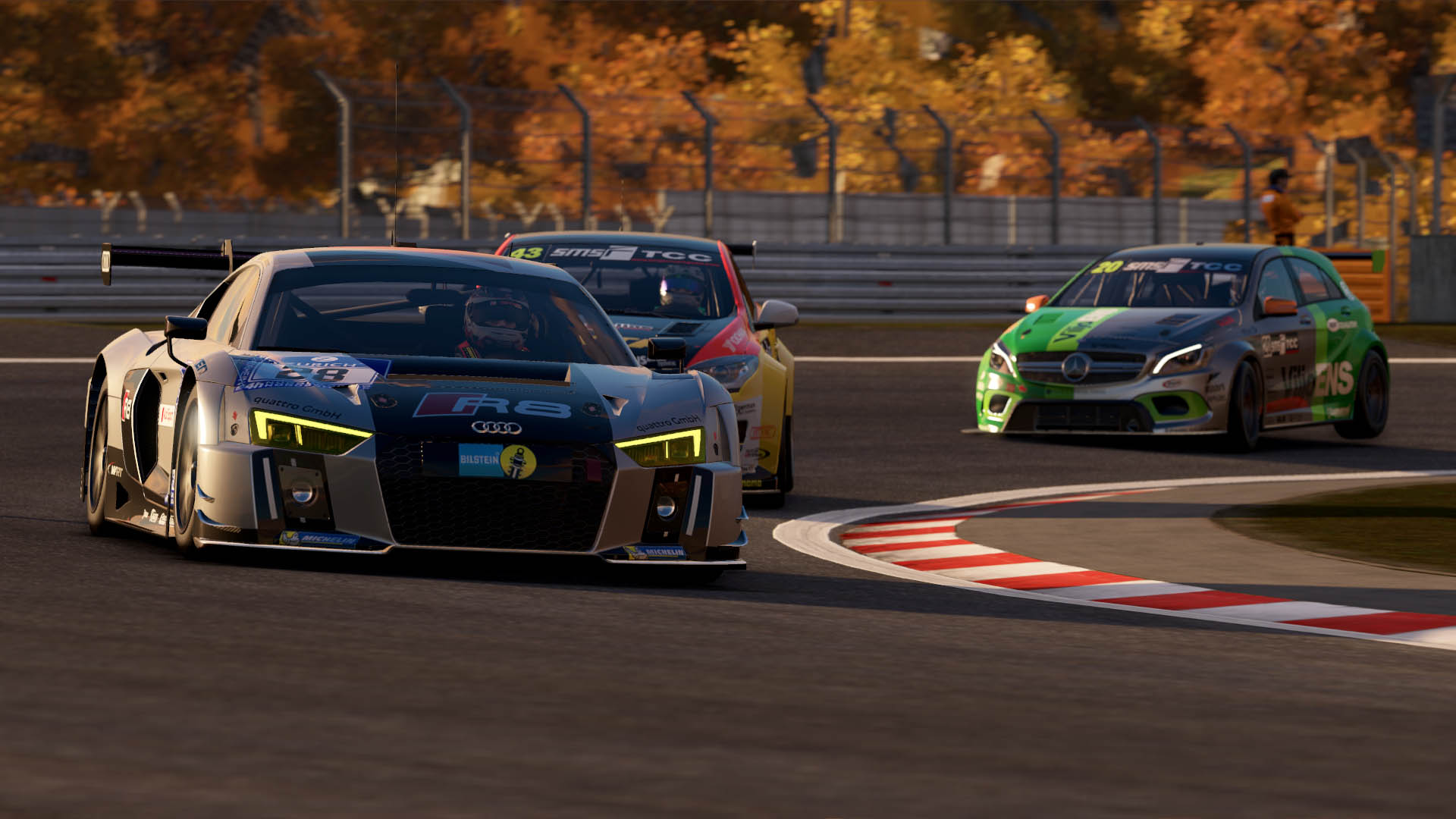 Fans can also look forward to opportunities to score themselves some great giveaways and promotions throughout the tournament thanks to these sponsors.

The Project CARS 2 ANZ Championship series will premiere Thursday April 11th at 7pm NZT on SKY Sport and on LPL’s Official Twitch Channel . The season will continue every Thursday for a total of seven weeks of high-octane esports action.