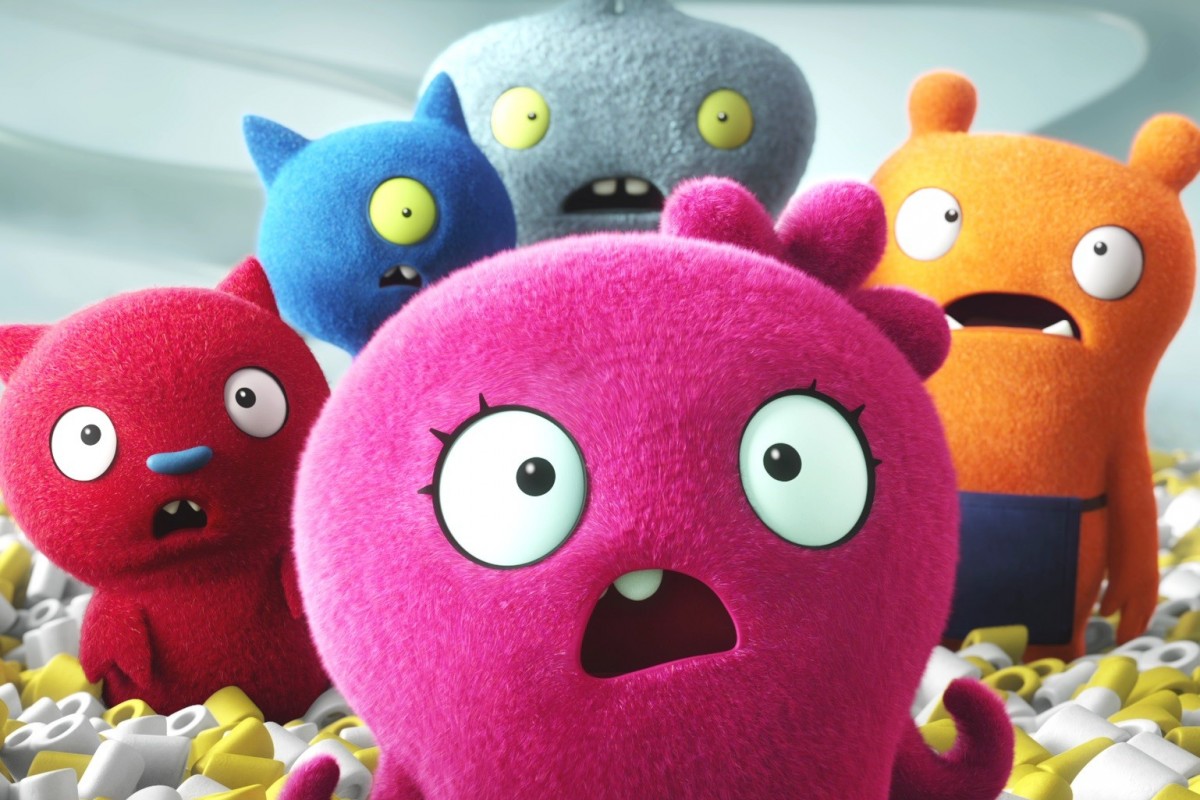 There is more to the average toy factory than meets the eye.

The defective toys are banished to Uglyville to live out their existence while the perfect ones must train and prepare for the Big World at the Perfection Institute.

But one UglyDoll called Moxy (voiced by Kelly Clarkson) is not content with her existence and longs to be held and loved by her very own child. 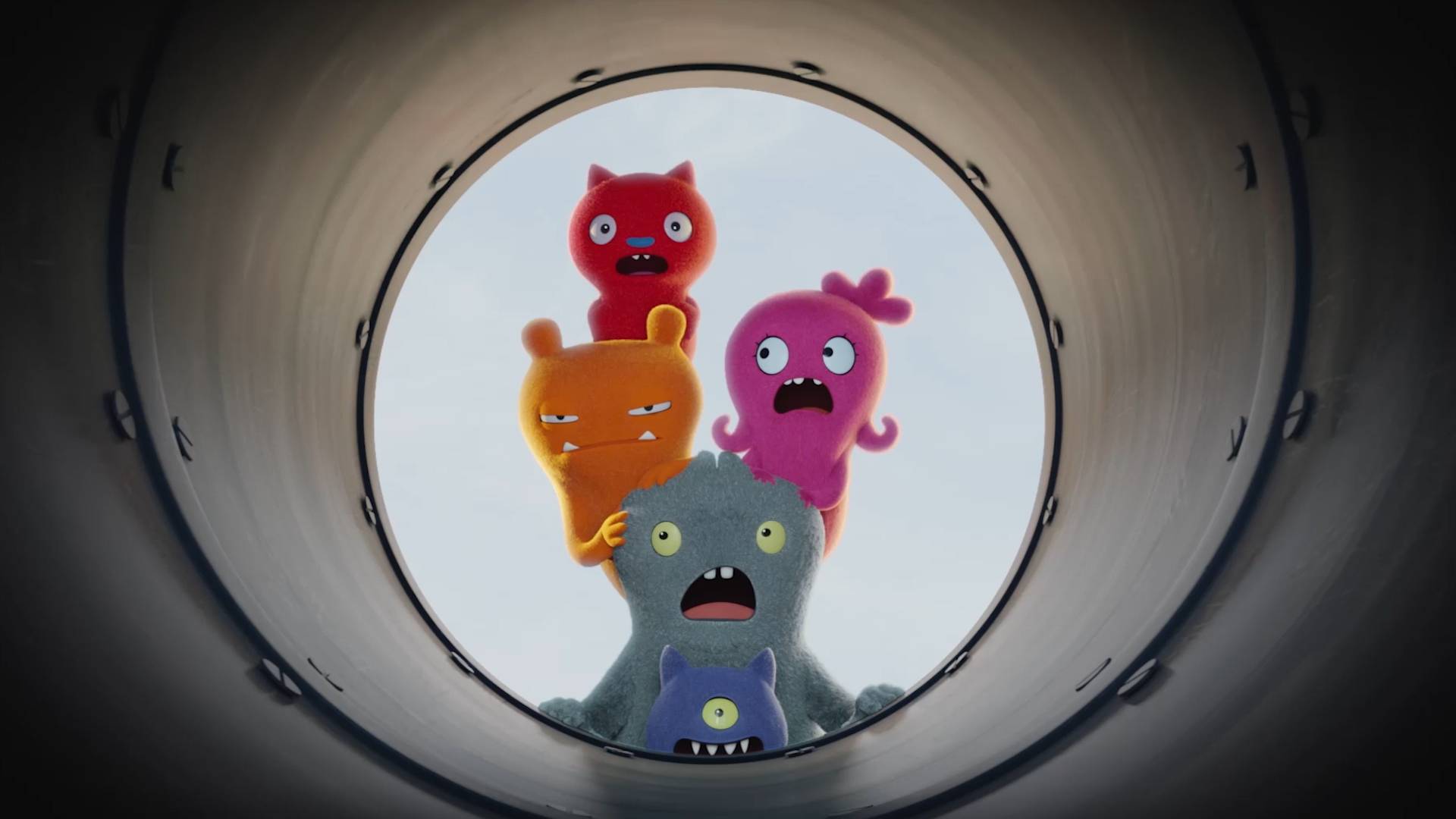 Aided by her friends; Lucky Bat (voiced by Wang Leehom), Ugly Dog (voiced by Pitbull) and a wise cracking and overly cynical baker called Wage (voiced by Wanda Sykes) Moxy follows the tunnel where new UglyDolls are delivered from.

Thinking that this must lead to the Big World, the group continue through and find themselves amidst busy conveyers and newly processed toys, eventually being fired out in to the Perfection Institute. 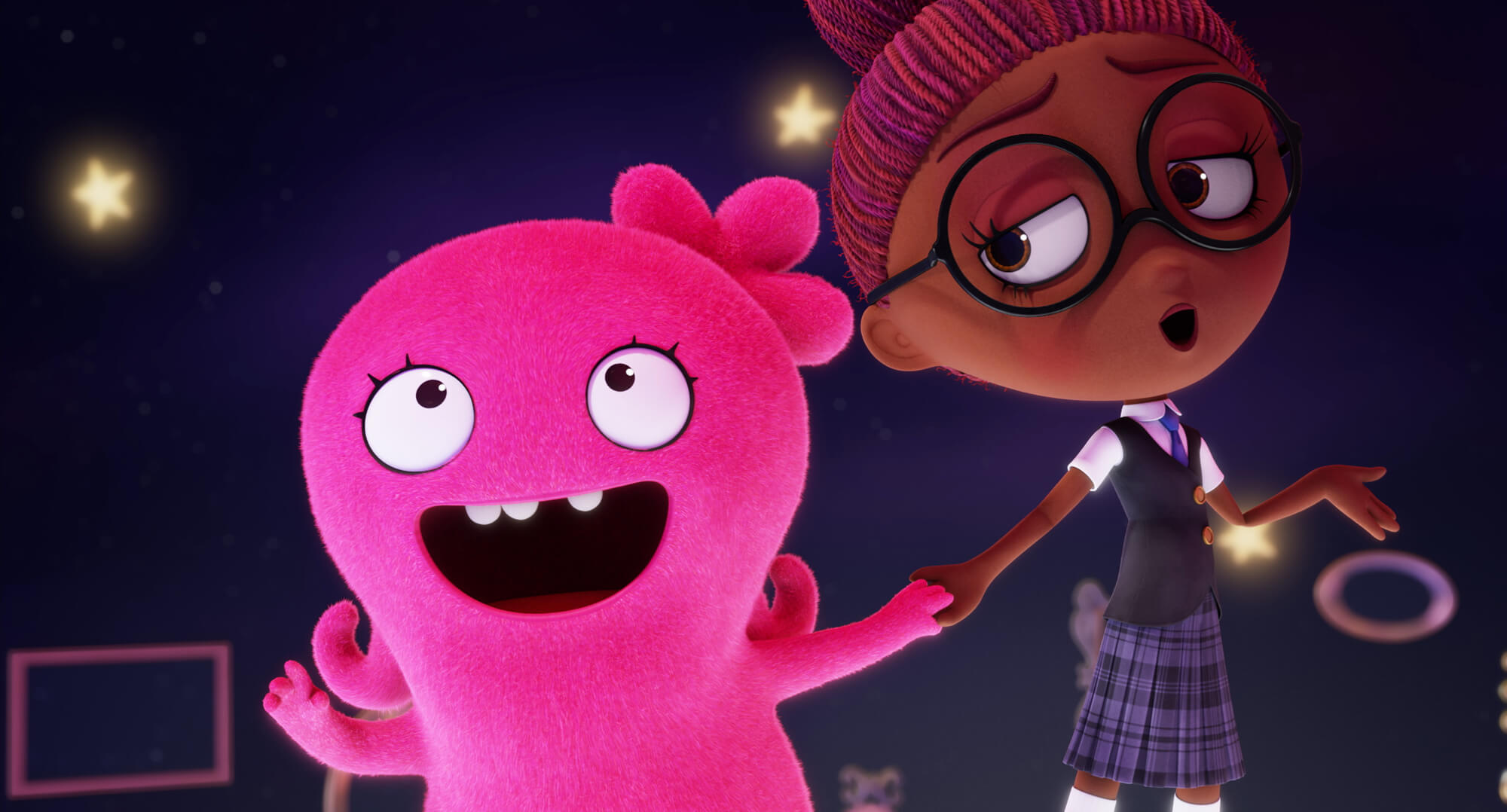 A bootcamp like facility that prepares only perfect toys for the Big World, headed by the one ‘perfectly’ created doll, Lou (Nick Jonas) who aims to make the UglyDolls lives and training as hard as possible.

A musical animated kids movie UglyDoll’s does not have a lot for adults, but for the more younger kids in the family is both entertaining with catchy songs and a message on important morals and that you should always believe in yourself.

Recommended – for kids only.