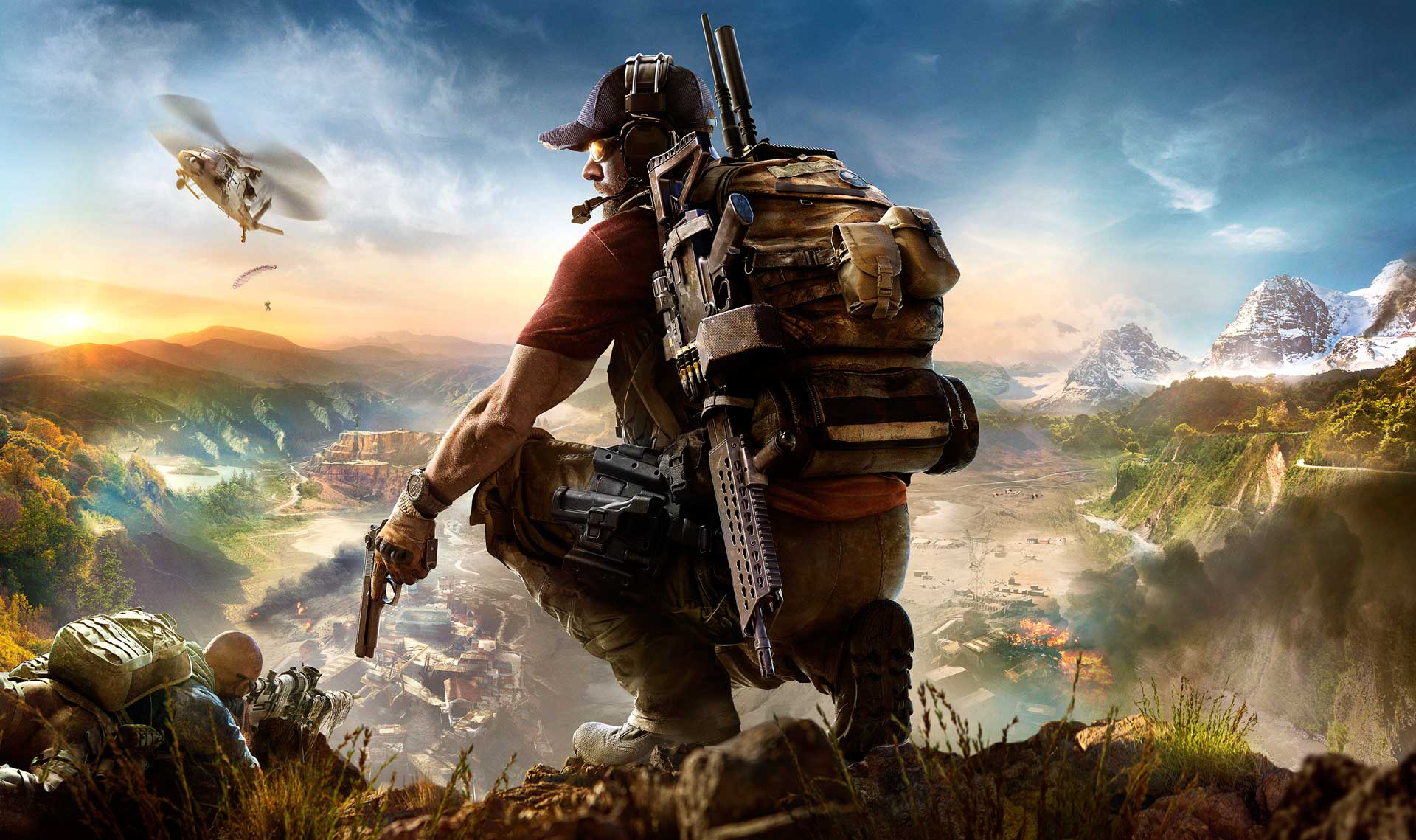 Ubisoft has announced to us at Shane the Gamer (StG) a collaboration with Amazon and Twitch to create a 30-minute, original, live-action promotional video set in the world of the upcoming open world action-adventure game, Tom Clancy’s Ghost Recon Wildlands. Scheduled to premiere on February 16th, 2017, War Within The Cartel will spotlight the Santa Blanca cartel, a ruthless group that has turned Bolivia into a narco-state. War Within The Cartel will be streamed on Ubisoft’s Twitch channel (www.twitch.tv/Ubisoft) and will be immediately available on demand via Amazon Prime Video following the premiere. 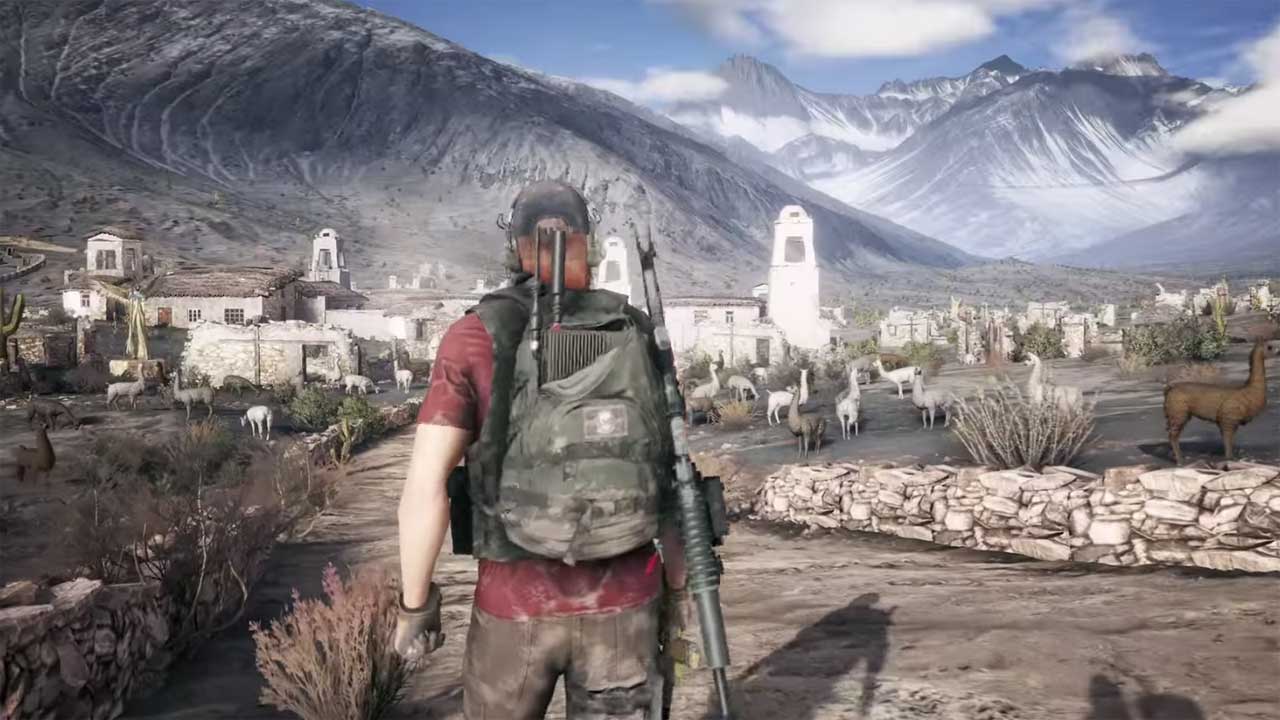 War Within the Cartel takes viewers inside the inner workings of the Santa Blanca drug cartel, controlled by the revered yet ruthless leader, El Sueño. In the aftermath of an attack on their compound, the organization’s senior leadership composed of El Muro (Head of Security), El Yayo (Head of Production), Nidia Flores (Head of Operations) and Head of Influence (El Cardenal) seeks out a traitor within their midst to exact deadly retribution.

The action packed story culminates in the events leading up to the beginning of the game as an elite Special Forces unit, the Ghosts, is called in to dismantle the cartel.  War Within The Cartel is produced by Los Angeles-based digital studio, Legion of Creatives, and features Grammy winner, entrepreneur, actor and hip hop legend, Tip “T.I.” Harris playing the role of Marcus, one of the members of the Santa Blanca cartel. 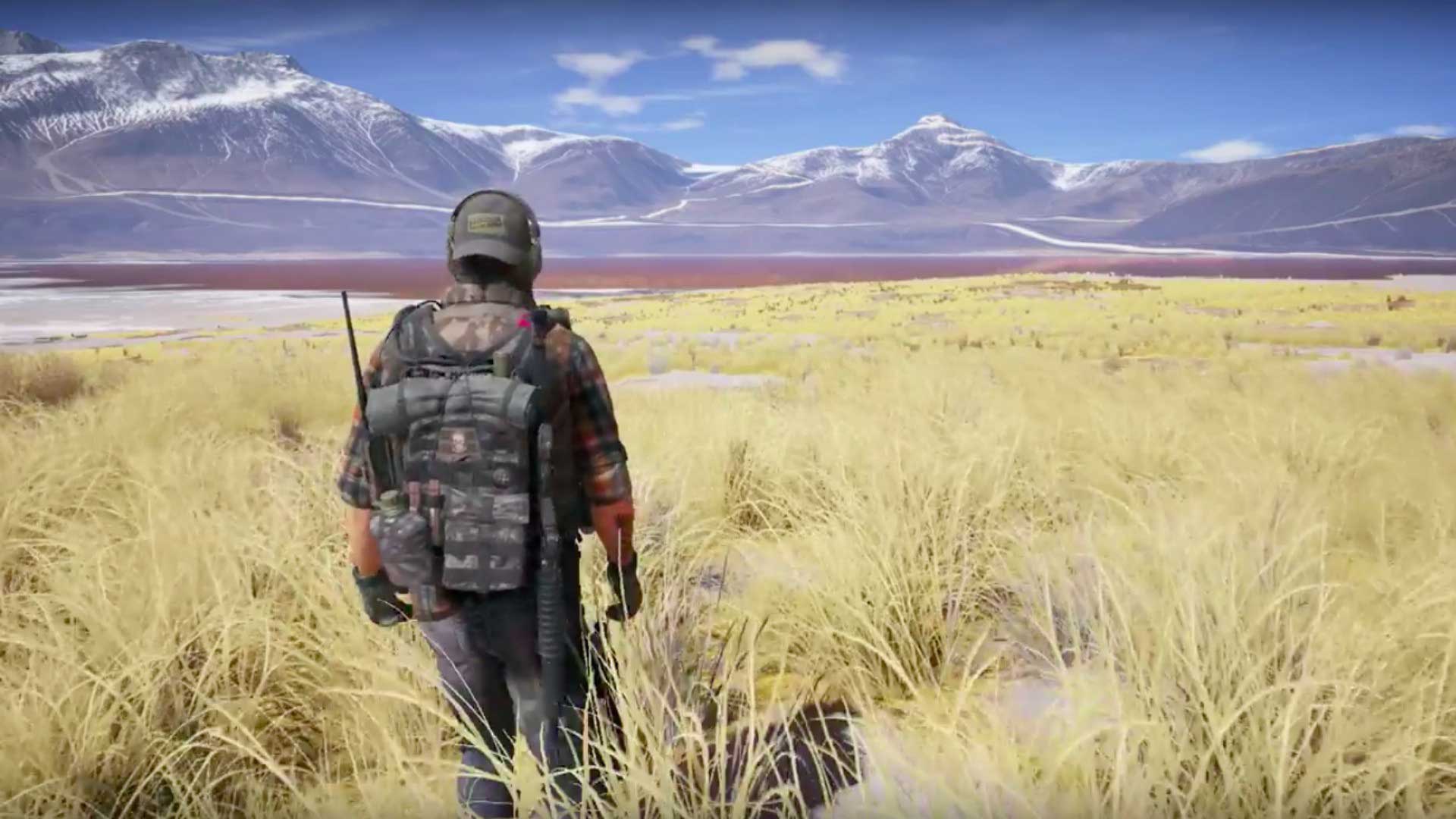 “Ubisoft is committed to providing top-tier entertainment across the board, in games, movies and other media,” said Geoffroy Sardin, senior vice president sales & marketing, Ubisoft. “War Within The Cartel adds even more depth to the already expansive world of Tom Clancy’s Ghost Recon Wildlands and we are very excited to be working with Amazon, Twitch and Legion of Creatives on this project.”

“Drug cartels have become an incredibly hot topic in both real-world news and pop culture entertainment. We pride ourselves in making sure that the characters, action and environment of War Within The Cartel looks and feels like something ripped right from the headlines,” said Executive Producer Roberto Orci. 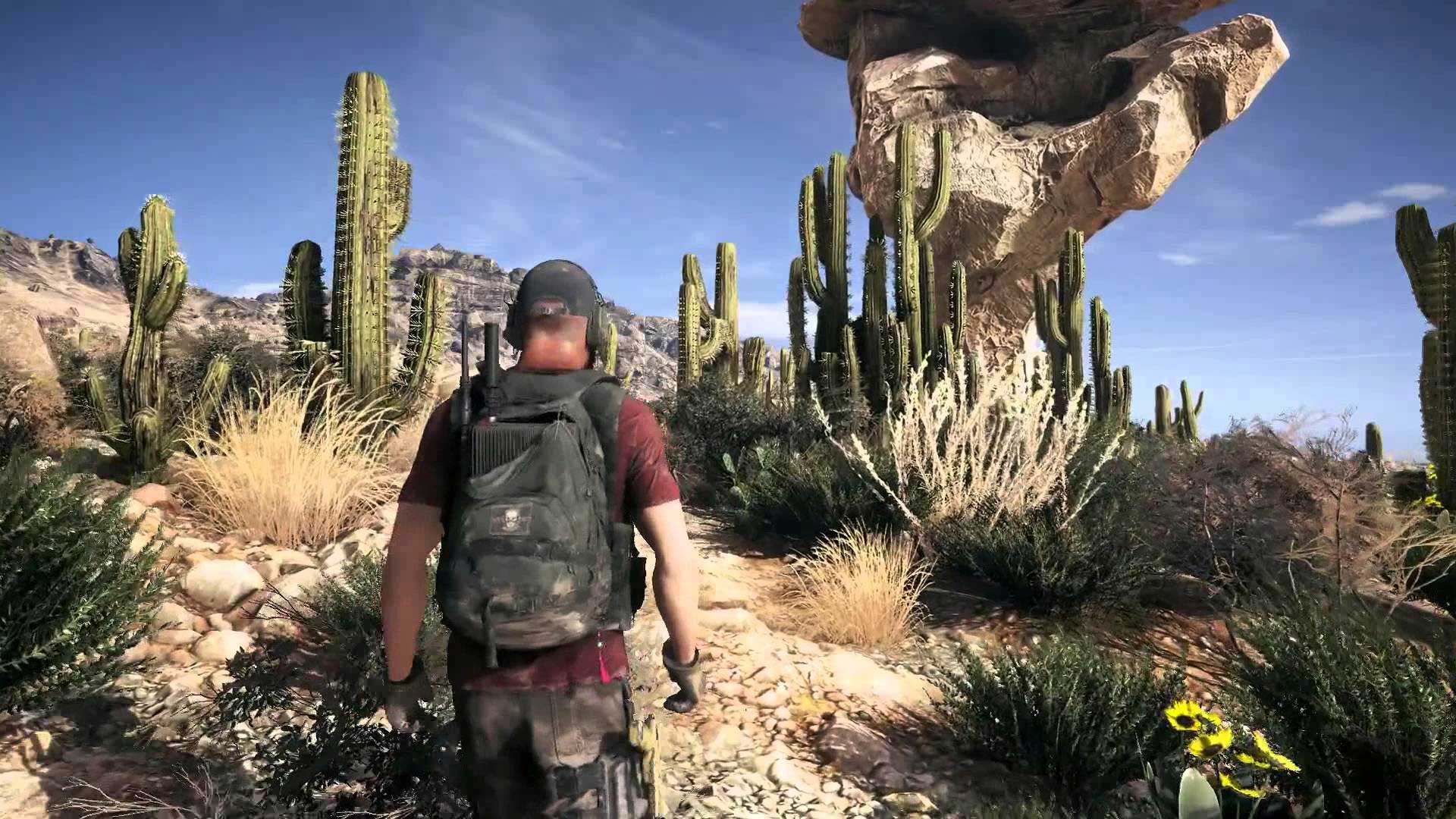 To prepare for the premiere of War Within The Cartel, fans can register HERE for a chance to play the Beta for Ghost Recon Wildlands and see what it truly takes to become a Ghost.