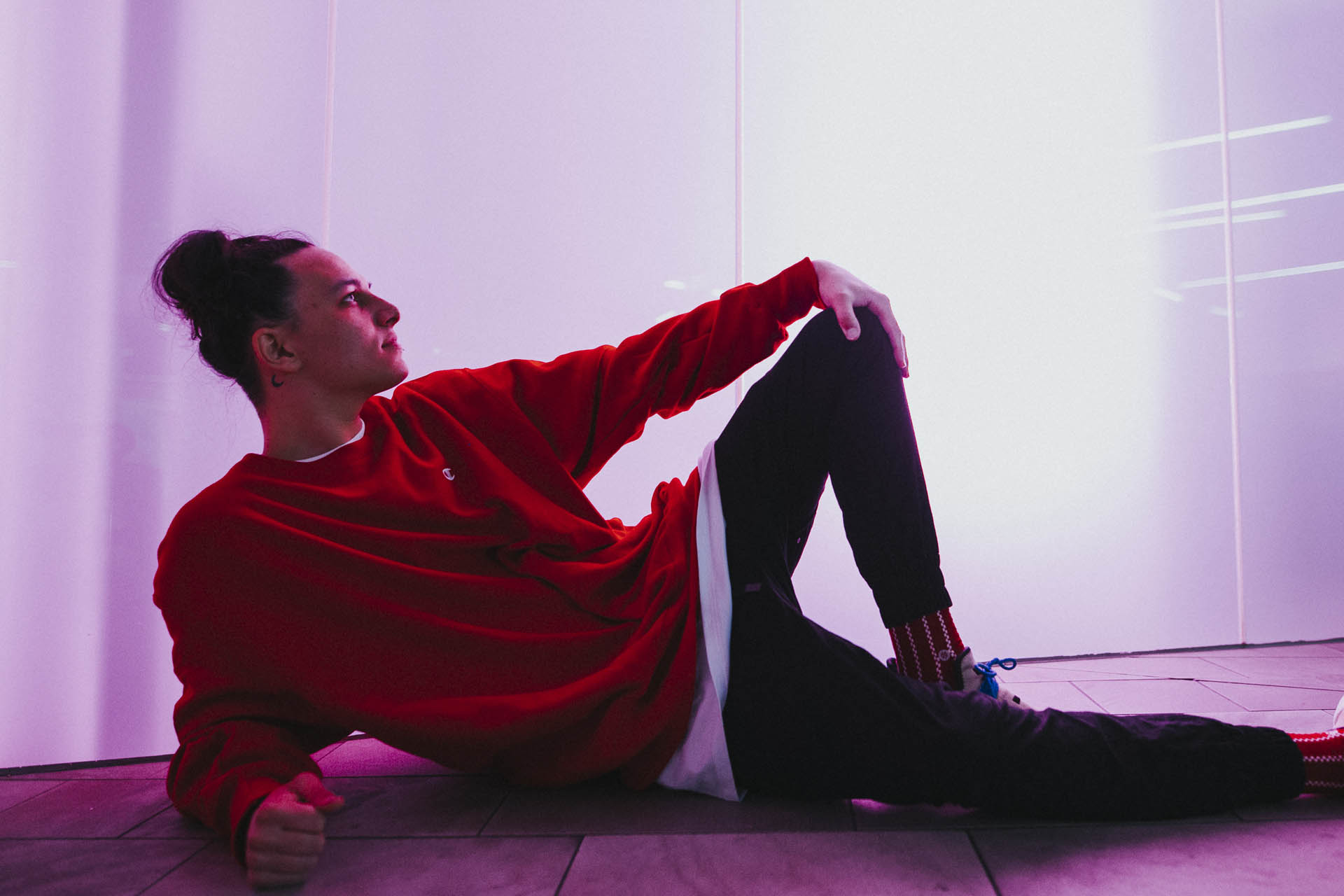 Melbourne hitmaker Tyron Hapi is back at it with another solid dance production, Make You Mine alongside beat-making protege Jordie Ireland and Grammy Award nominee and singer-songwriter Cassadee Pope.

Proving their worth with a catchy production fused with Cassadee’s husky vocals, the gorgeous melodic hooks in Make You Mine is sure to be a huge success with fans.

Aged just 21, Tyron’s flair for beat making has seen him become a dominant force in the Global dance music scene. A self-taught pianist and natural musical talent like him doesn’t come around often. Having been earmarked for his exceptional musical ability, Tyron was accepted into the highly respected Victorian College of the Arts Secondary School on a Drumming Scholarship. He has since gone on to collaborate with some Australia’s greatest all while accumulating 150+ million streams.

Joining him on the decks is creative genius, DJ Producer and Songwriter, Jordie Ireland. Renowned for his ear pricking beats Take Cover, One In A Million and Throw Away My Number which, combined have been listened to over 10 million times on Spotify. Having drawn inspiration from the likes of Avicii, Martin Garrix, Flume and Zedd since the age of 14, Jordie is quickly becoming a one-to-watch producer.

Taking the production duo’s sound to the next level, Grammy-nominated, Platinum-certified singer-songwriter Cassadee Pope rustic yet soulful vocals gives Make You Mine an authentic country nod. Most notable for things like fronting Hey Monday to winning The Voice and #1 debut album Frame by Frame and more recently STAGES, Cassadee is a force to be reckoned with.

Tyron Hapi and Jordie Ireland feat. Cassadee Pope – Make You Mine is out now via Teamwrk Records.