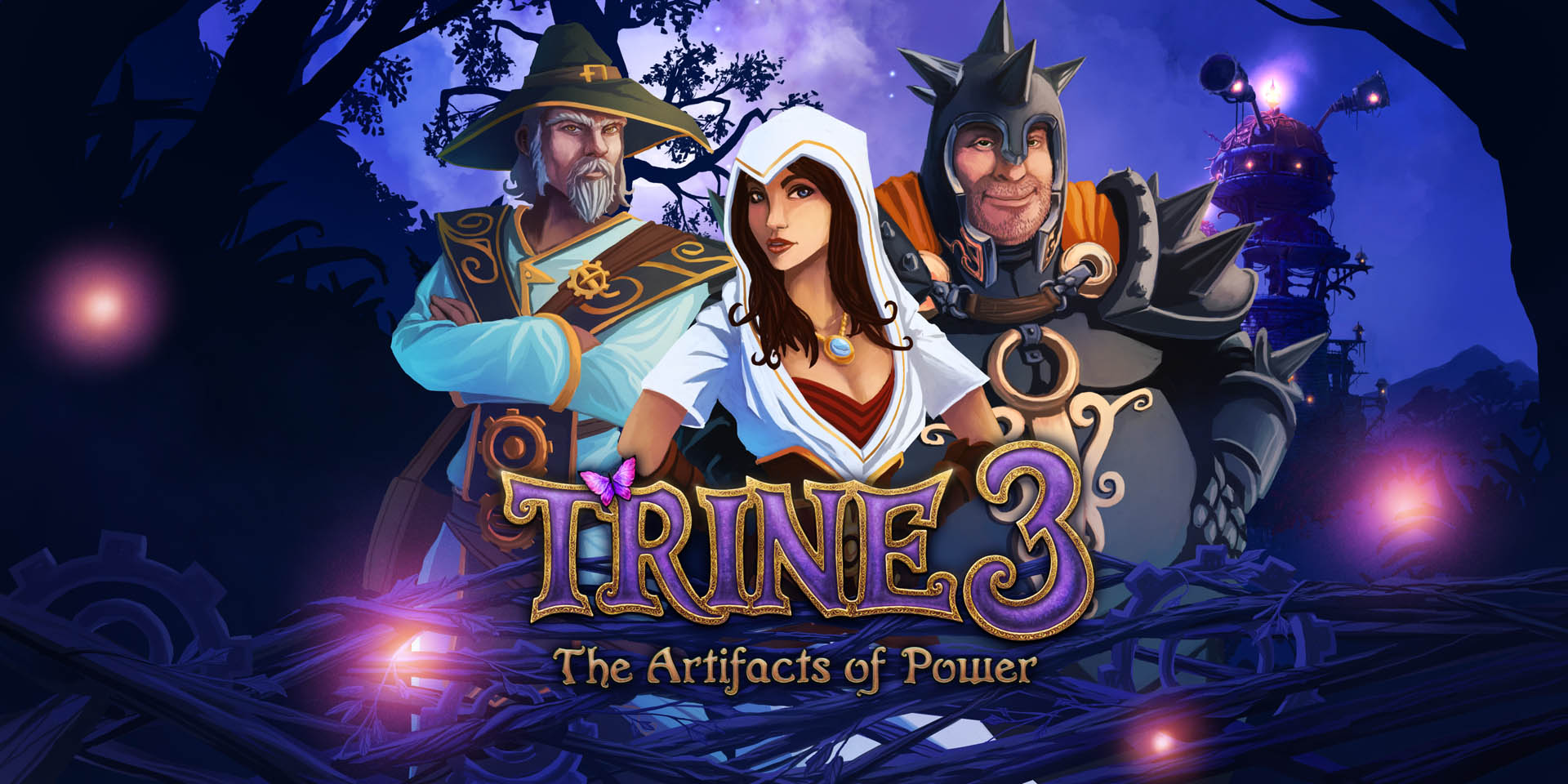 Frozenbyte has announced to us that Trine 3: The Artifacts of Power will be officially releasing for the PlayStation 4. Exact release date and pricing details for the PS4 version will be announced later but the game is expected to release by the end of 2015.

“We’re happy to confirm the PS4 version of Trine 3: The Artifacts of Power. It’s been a rollercoaster of a year but closing it with the PS4 release gives me great satisfaction,” said Frozenbyte CEO Lauri Hyvärinen. 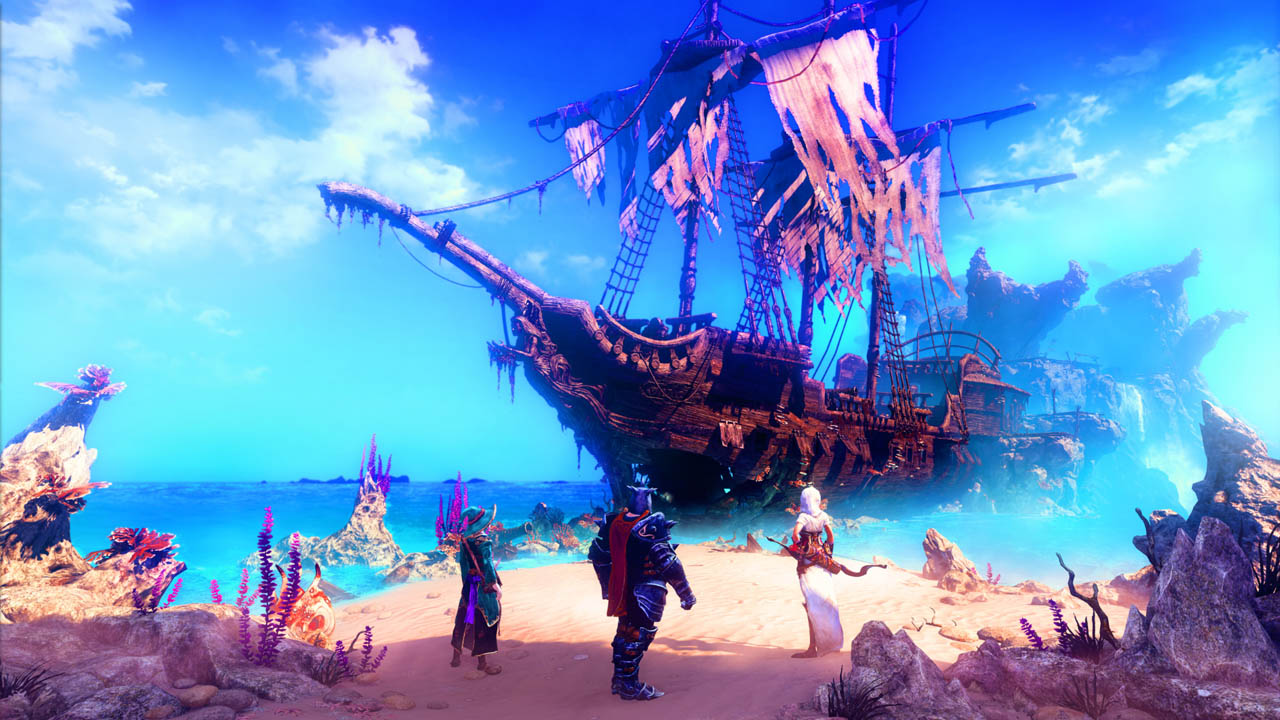 The PS4 version is the latest version of the game and includes the recently-released “The Quest for Cake” Level. The game features local co-op and runs at Full HD 1080p 60 fps, and has support for Stereoscopic 3D.

Trine 3: The Artifacts of Power is a 3D platforming game set in a beautiful fantasy world of vivid colors, and is also a mixture of puzzles, adventure and action. You’re playing with three distinct characters, a Wizard specialised in conjuring boxes and levitation, a stout-hearted Knight with powerful fighting abilities, and an elusive Thief, great at fighting from afar with her bow and at overcoming obstacles with her grappling hook. Each character will help you in different ways on your puzzle- and action-packed journey. 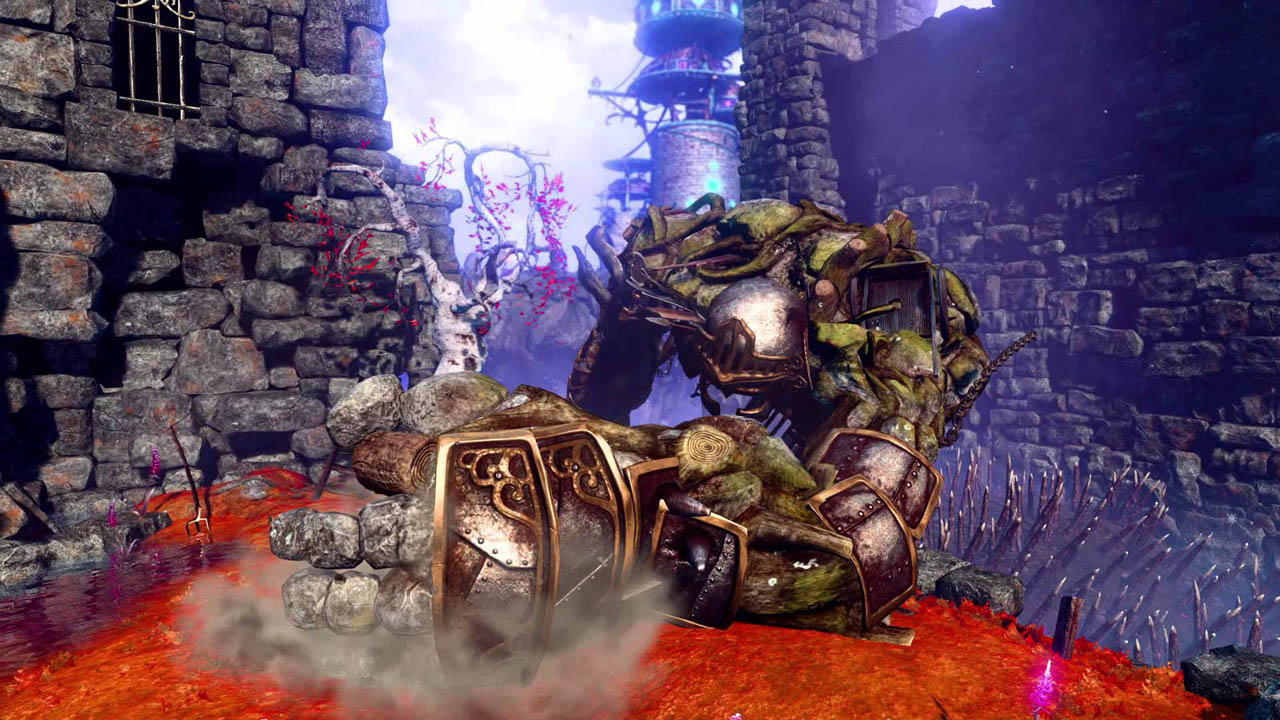 The story starts off with the Heroes growing tired of their duties. They try to return their extraordinary gifts to the Artifact called Trine, and so they meddle with powers beyond their understanding: Trine shatters and a heartless ancient sorcerer escapes. With only a broken artifact to guide them, the heroes must try and repair the damage they’ve caused… or the damage that might yet be done.

You can read our review of Trine 3: Artifacts of Power for PC HERE.