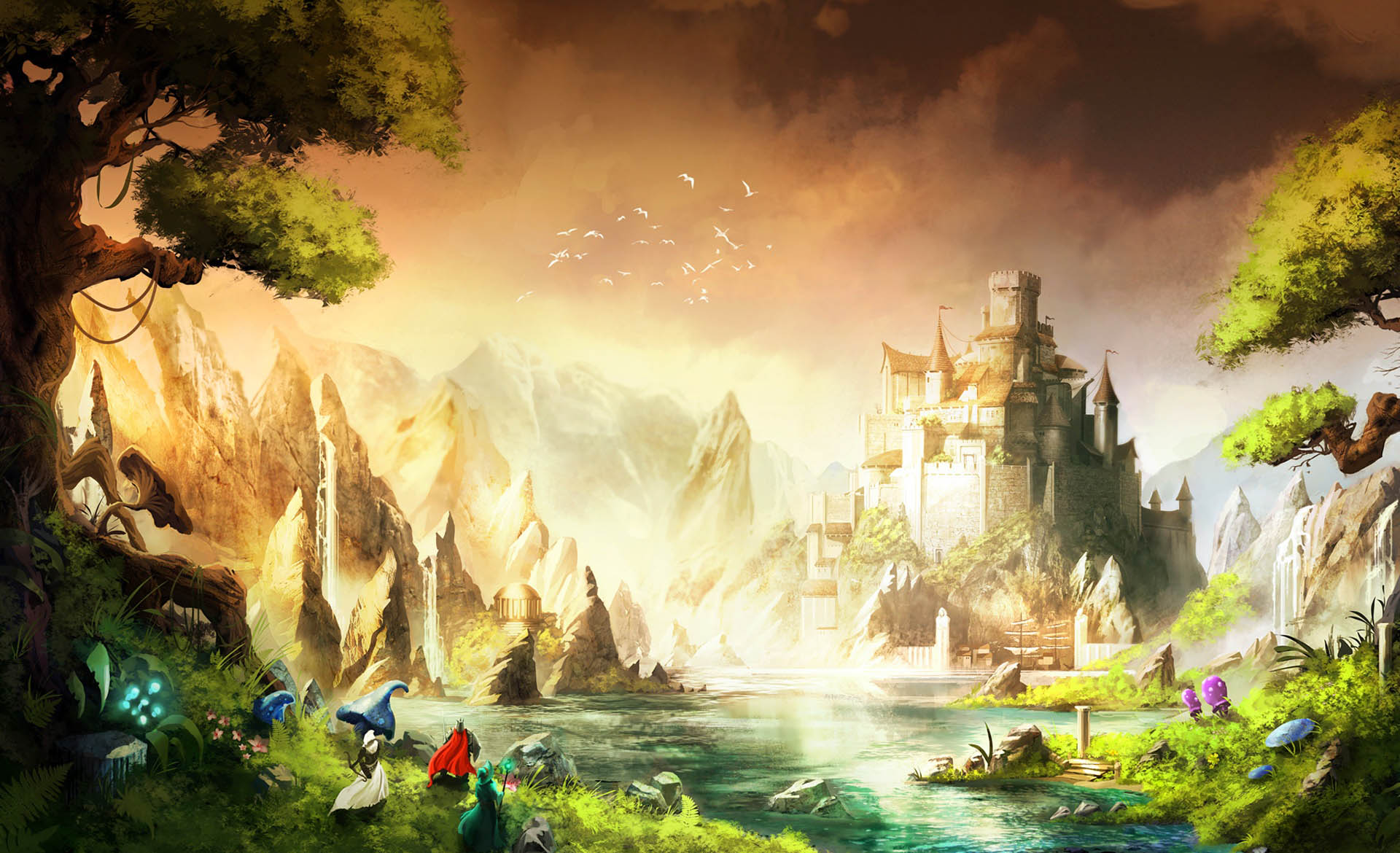 The Trine trio get the band back together for another adventure.

Pontius, Amadeus and Zoya are once again called upon by the mysterious artefact known as the Trine, a magical object that binds the three unlikely allies together.

As Amadeus, the Wizard is awoken after falling in to an exhausted sleep whilst practising his fireball spell, the Trine pays him a visit. But Amadeus protests, thinking of his irate wife and kids, however Pontius the warrior is more than ready, Zoya, the Thief sees the Trines call as an inconvenience – but optimistically muses that could also be an opportunity to hopefully find more treasure. 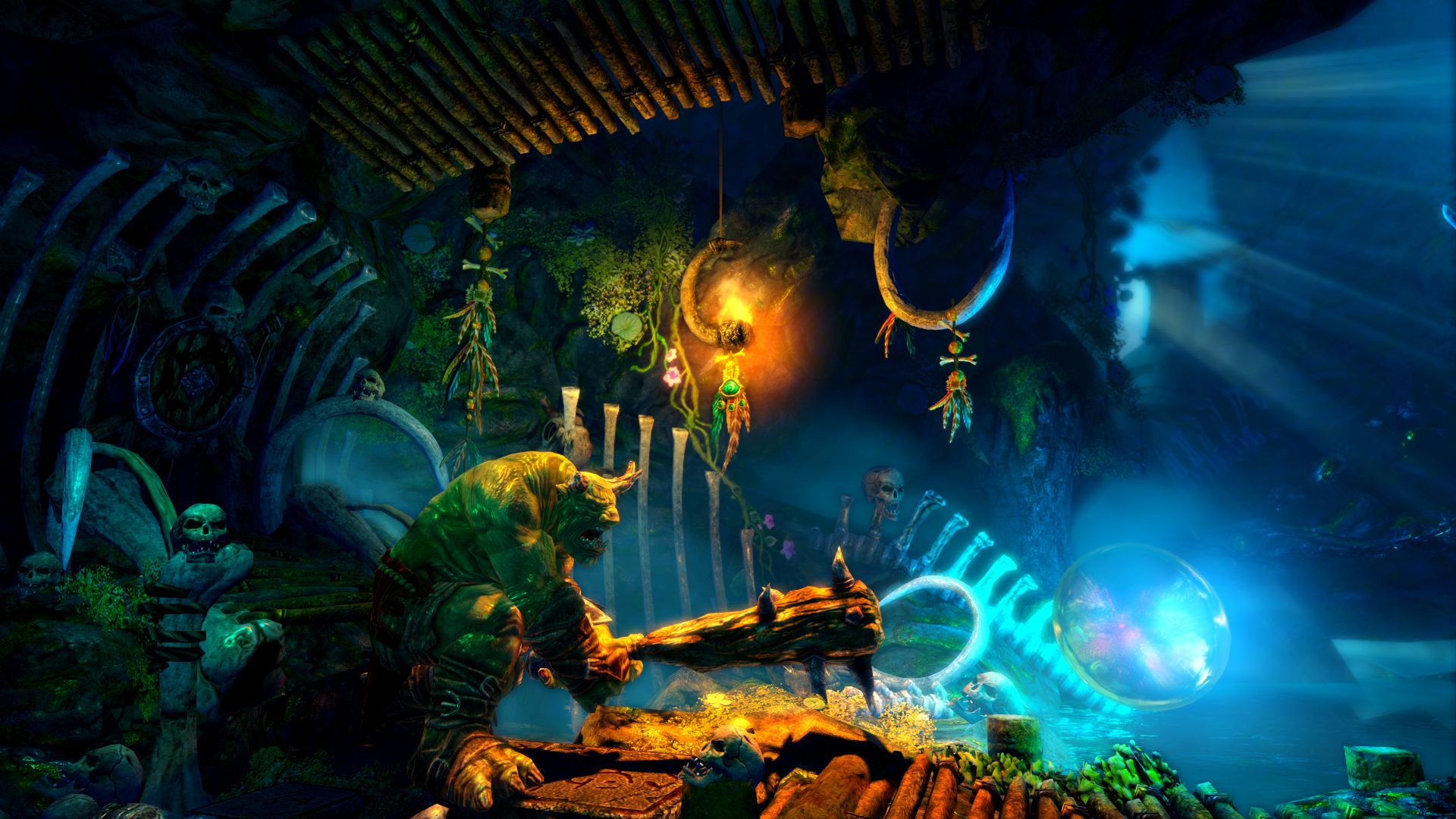 Their Kingdom is under peril once again and it is up to the three heroes to meld their skills in a whole new adventure.

Trine 2: Complete Story does follow on from the first game – however could just as easily be played as a standalone for those that never experienced the first Trine title from Frozenbyte.

The beautiful richly coloured fantastical Levels experienced in this game’s predecessor are a feast for our visual senses as you control all three characters who each have unique abilities – all of which you are going to need to get through a Level.

Amadeus has the ability to create magic boxes, which are used as platforms to reach higher areas, or weights to trigger switches. Pontius is always rough and ready with brawn and brute force wielding his shield and sword. Zoya is more refined than the other two, she is quiet and stealthy using her bow and arrow and a grapple to get through the many puzzles and obstacles (aswell as a varied amount of enemies) throughout the environments. Playing as all three at one given time or as required the mysterious story of Trine 2 slowly unfolds. 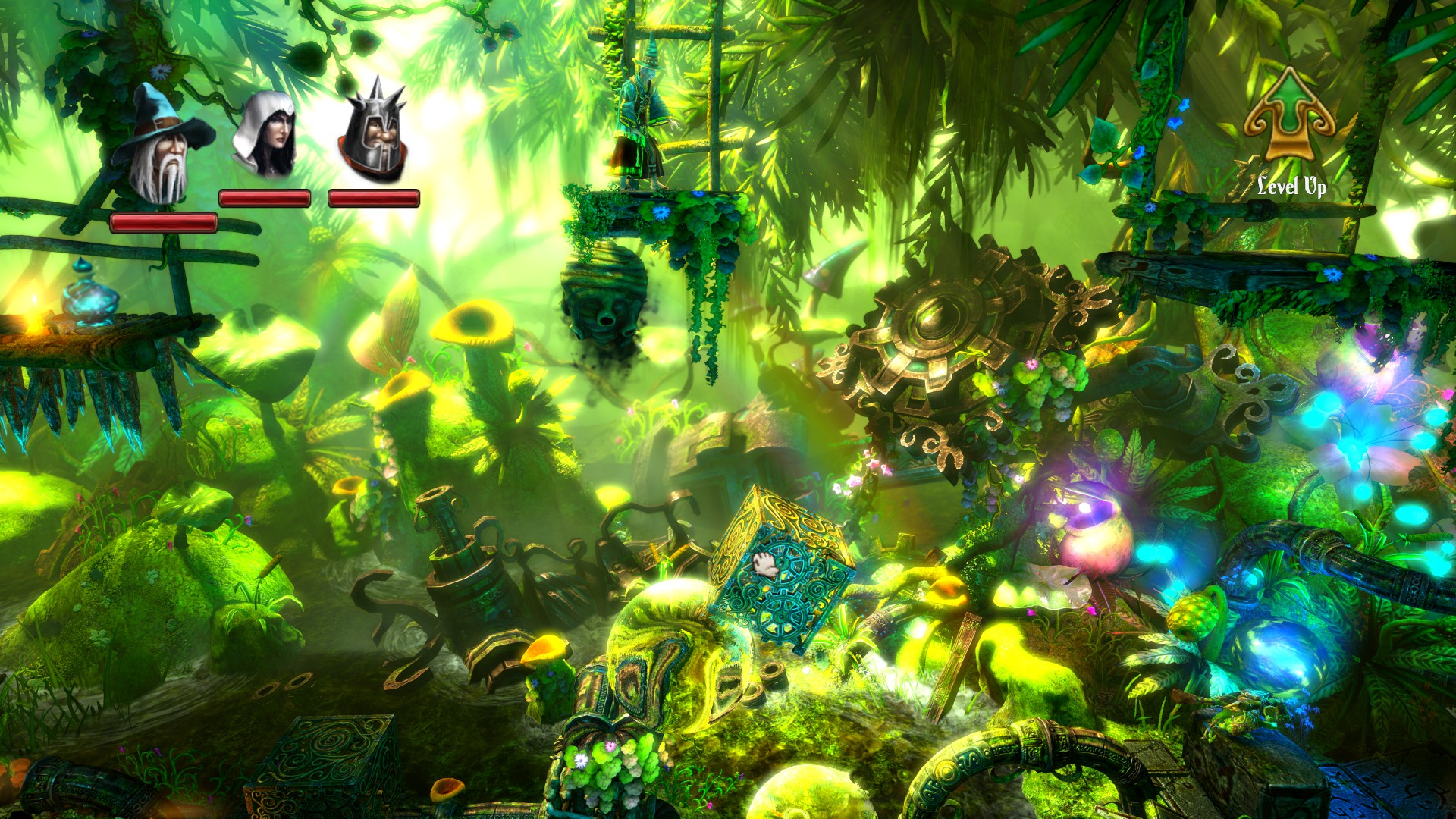 Having all three characters at your disposal in any given Level enables you to swap between the trio on the fly using either the Switches shoulder buttons, in-game. If one dies, you can generally continue, if two of the heroes are killed it could make the gameplay very tricky.

When playing a Trine game you need to always strategise and aim to keep all characters alive, as for the most part you will need the abilities of all three in any given environment. Some obstacles in Levels can be interacted with, manipulated, the Right Joystick moves a cursor around your on-screen area in order for you to either aim or move and item, depending on the character that you are playing as.

Trine 2: Complete Story also has online and co-op multiplayer, so spread the strategic joy among friends. 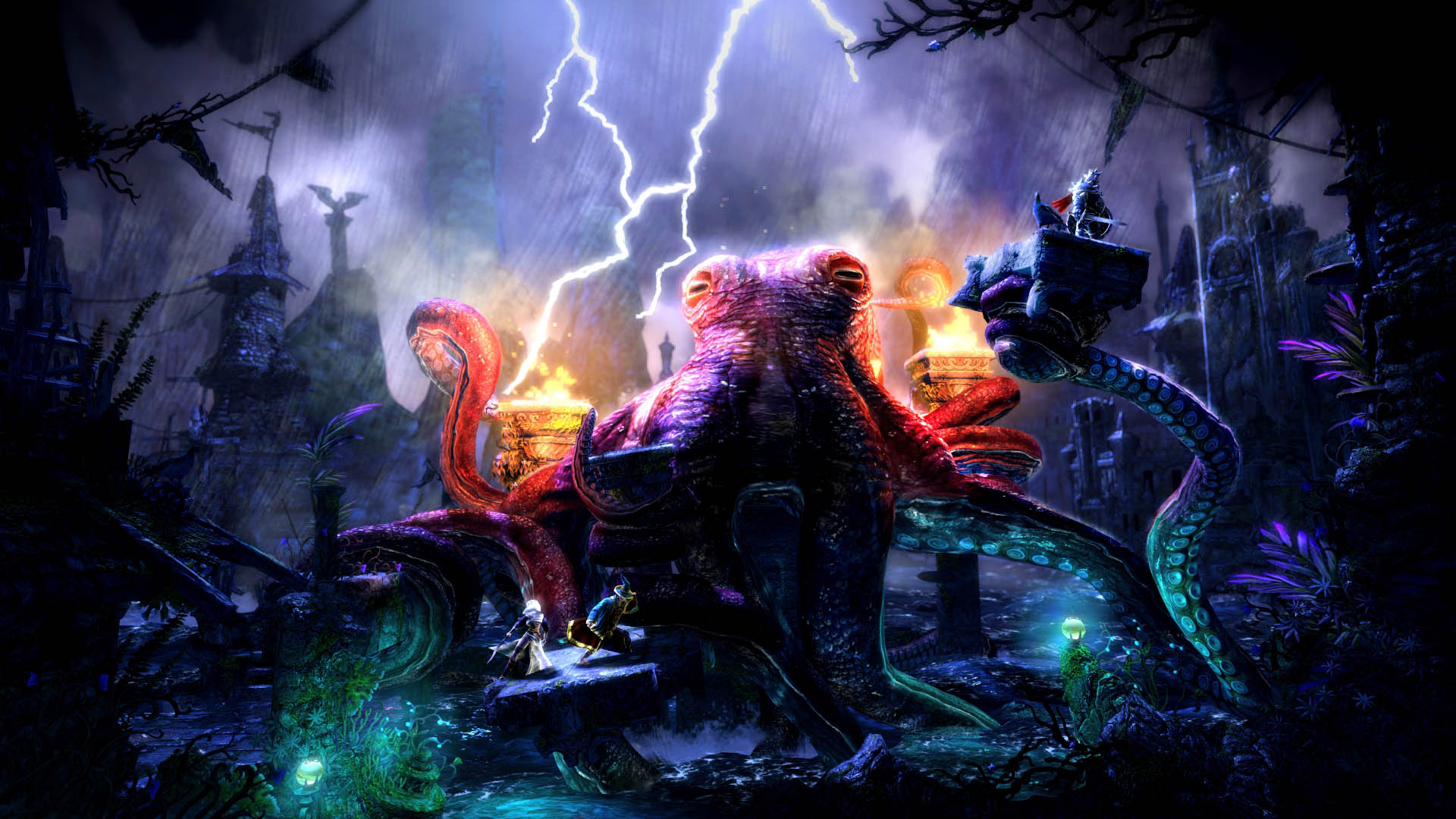 Now released on Nintendo Switch as a part of the ‘Trine Ultimate Collection’ which will eventually include the third instalment soon.

As with the first Trine, Trine 2: Complete Story is a beautiful real time physics rendered adventure that feels right at home on the Switch.