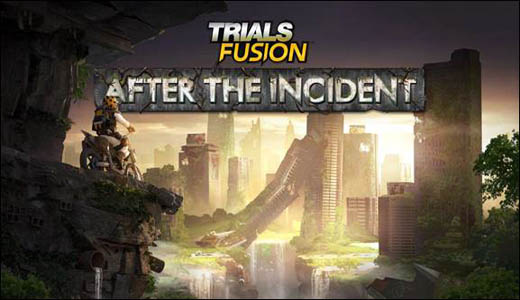 After the Incident is available now on Xbox One, Windows PC; and PlayStation 4 and on April 7th, 2015 Xbox 360. 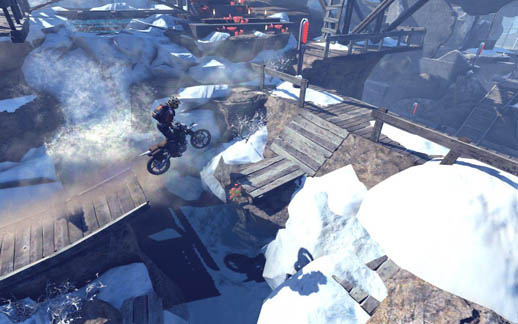 In After the Incident players investigate the causes of the disaster that has divested Earth. Following tragic events, the flourishing world as we know it has brutally passed away, leading to a vast field of ruins and the broken dreams of a whole civilization. Riders must proceed with caution as they navigate through ruined cities and devastated ecosystems. 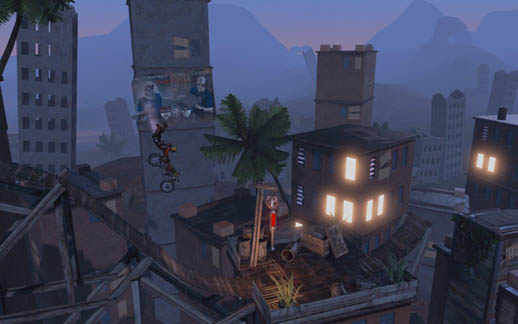 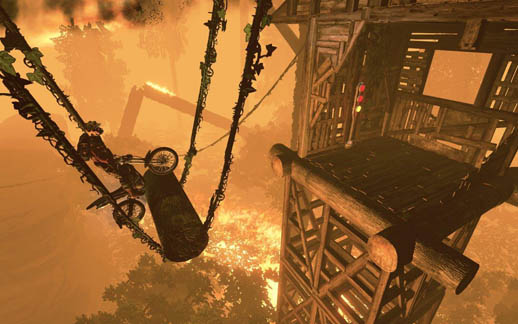 Developed by RedLynx in collaboration with Ubisoft Shanghai and Ubisoft Kiev, Trials Fusion has sold over 1.7 million copies worldwide and offers players an unlimited array of obstacles and challenges as they race against the clock to set track records.