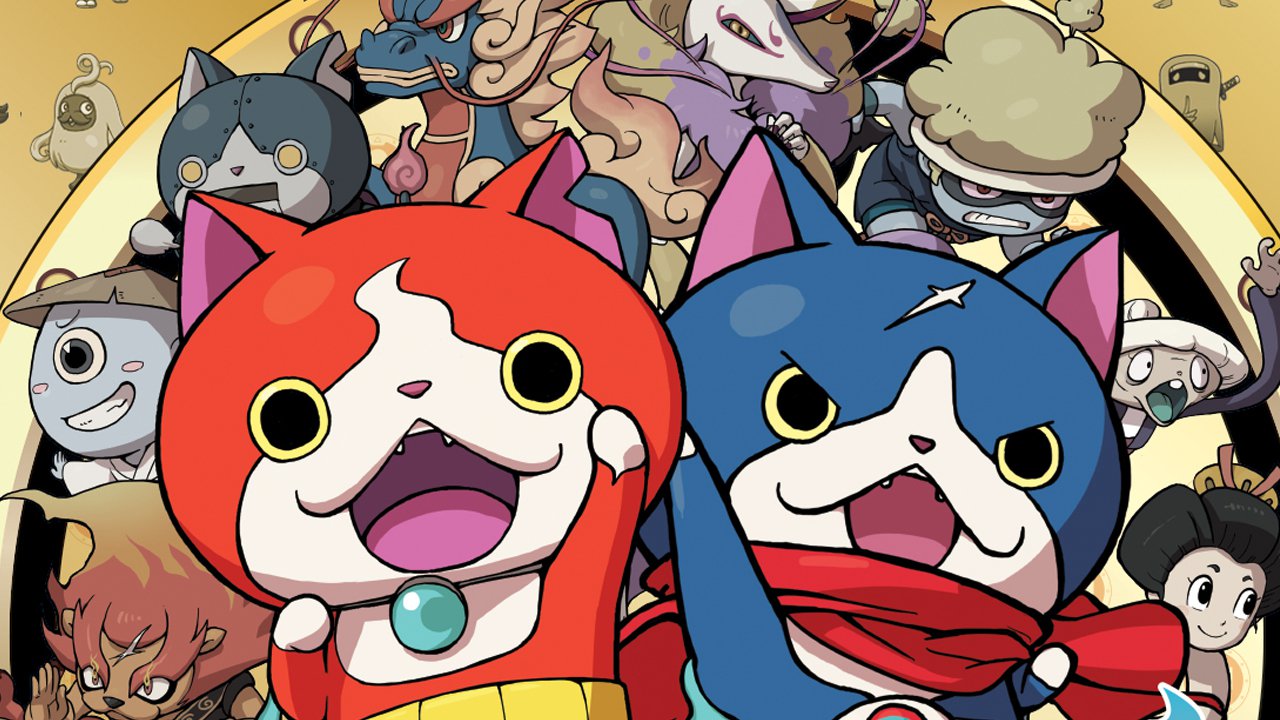 Watch out! Yo-kai, the strangely charming troublemakers, are back for a new adventure in YO-KAI WATCH 2: Bony Spirits and YO-KAI WATCH 2: Fleshy Souls, exclusively for the Nintendo 3DS and 2DS. Find, befriend and battle more than 350 new and returning Yo-kai as you embark on a new adventure across Springdale and through time to uncover the origin of the Yo-kai Watch.

A huge hit in Japan, the YO-KAI WATCH 2 games have shipped over 6 million copies, and local fans have already been enjoying the second season of the YO-KAI WATCH animated season on Nine Network’s GO! Channel. Fans can also revisit Nate’s first season of adventures on the DVD of YO-KAI WATCH – Season 1 (Classified PG) or by streaming the show on Netflix. The world of Yo-kai will expand even more with Hasbro set to add a variety of new items to its YO-KAI WATCH line in February 2017. 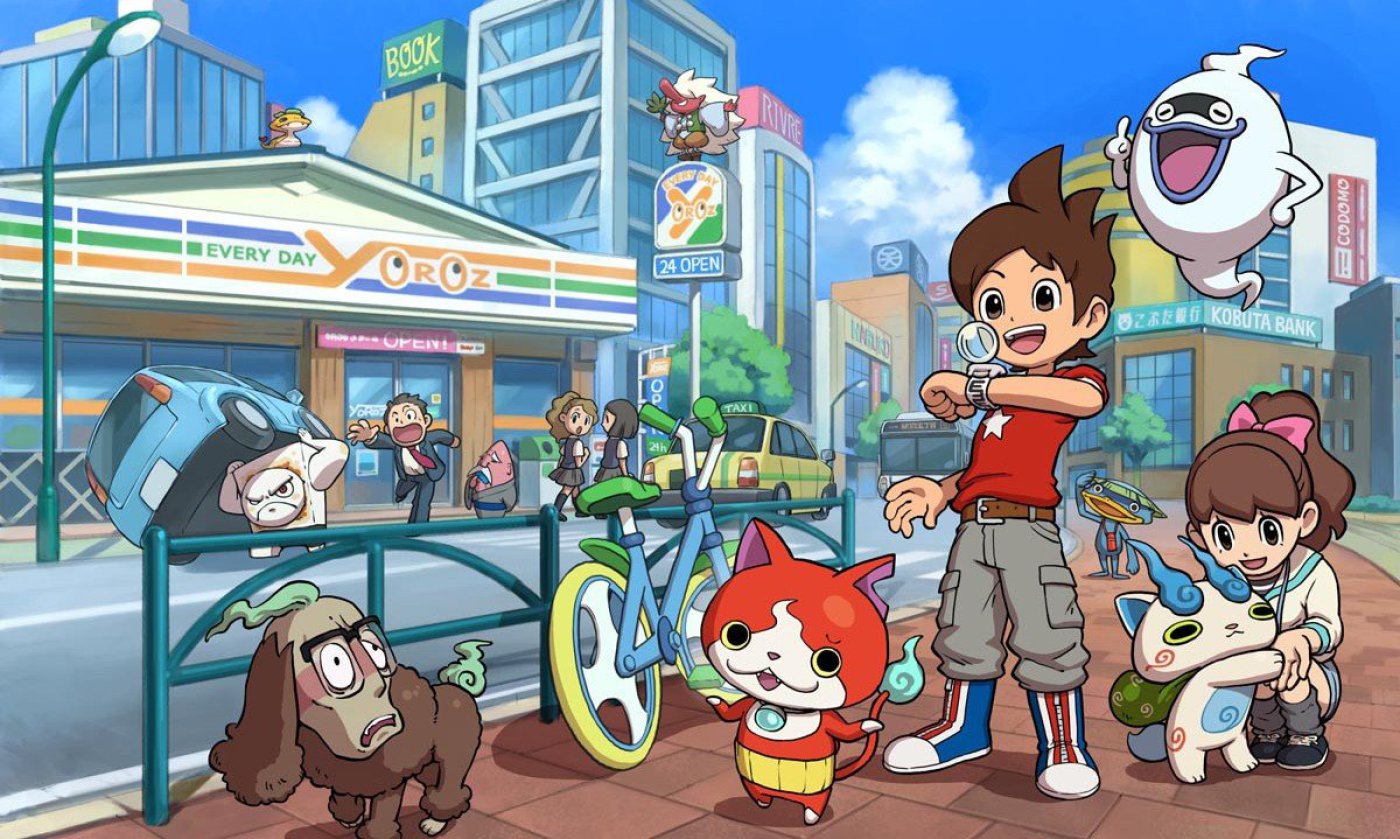 In YO-KAI WATCH 2: Bony Spirits and YO-KAI WATCH 2: Fleshy Souls, players can choose a male or female character before immersing themselves into a brand new journey of discovery, featuring characters you may recognise from the original YO-KAI WATCH video game, plus expanded quests, activities and over 350 new and returning Yo-kai to find, befriend and defeat. You will meet the heroic cat Hovernyan, who will guide your time travel to 60 years in the past, where you’ll need to make sure that the original Yo-kai Watch Model Zero is created – and that your timeline is preserved! Along the way you will meet, battle and befriend Yo-kai; each with their own personality, look, type, backstory and powers. Yo-kai will give you their Medal when you befriend them, allowing you to call on them for help in battle or quests. Equip six Yo-kai Medals in your Yo-kai Watch at any time, or store them in your Medallium: your personal Yo-kai encyclopedia.

The exciting storyline will be the same for each version of the game, but some of the Yo-kai encountered will only be found in either YO-KAI WATCH 2: Bony Spirits or YO-KAI WATCH 2: Fleshy Souls, depending on the version that you play. In addition, for the first time a whole new multiplayer mode is available: Yo-kai Watch Blasters, where you can team up with three friends* in action-packed multiplayer mode to earn rewards that can be used in the single-player adventure. Plus you can battle or trade Yo-kai Medals with your friends online* or via local wireless to complete your Medallium. 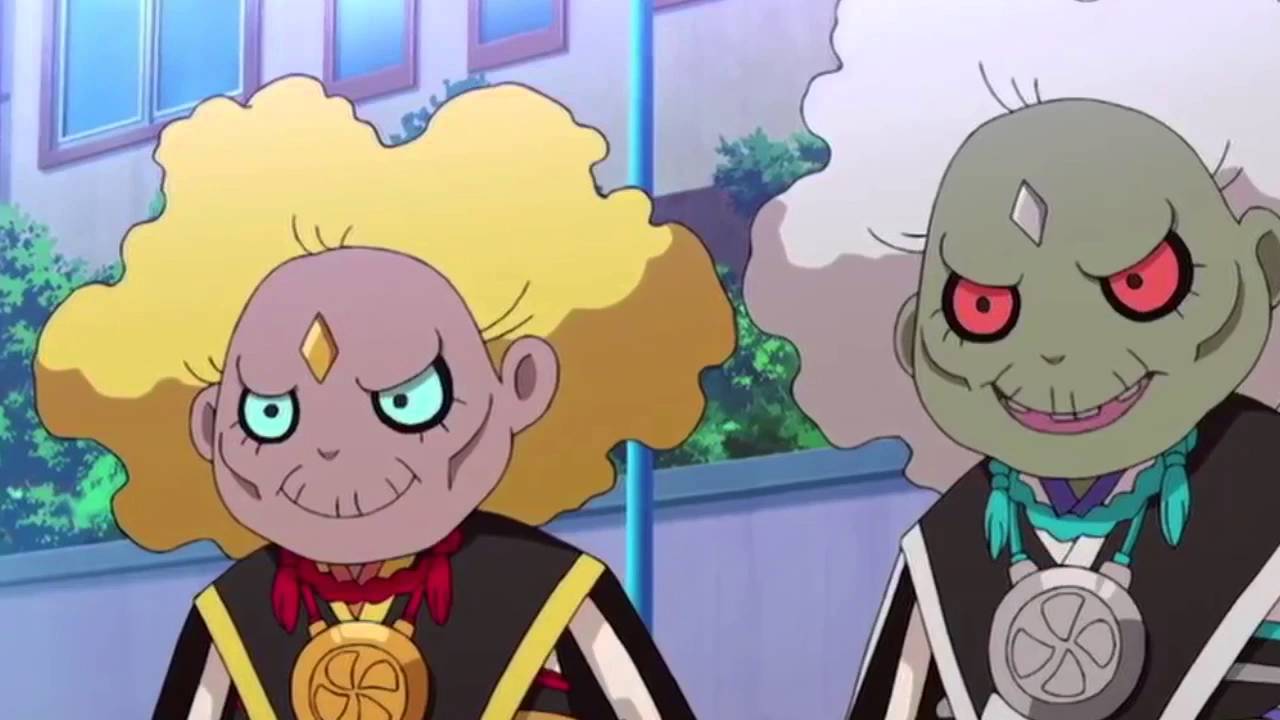 The original YO-KAI WATCH video game introduced people to the mysterious Yo-kai. In Japan, these invisible beings – not ghosts or spirits… just Yo-kai! – are steeped in folklore and are the physical manifestation of everyday human troubles. If a child misplaces homework or an adult can’t stop babbling at a work meeting, for instance, it’s probably the work of a troublesome Yo-kai.

A free demo of the game is now available to try in select stores and to download in Nintendo eShop on Nintendo 3DS.