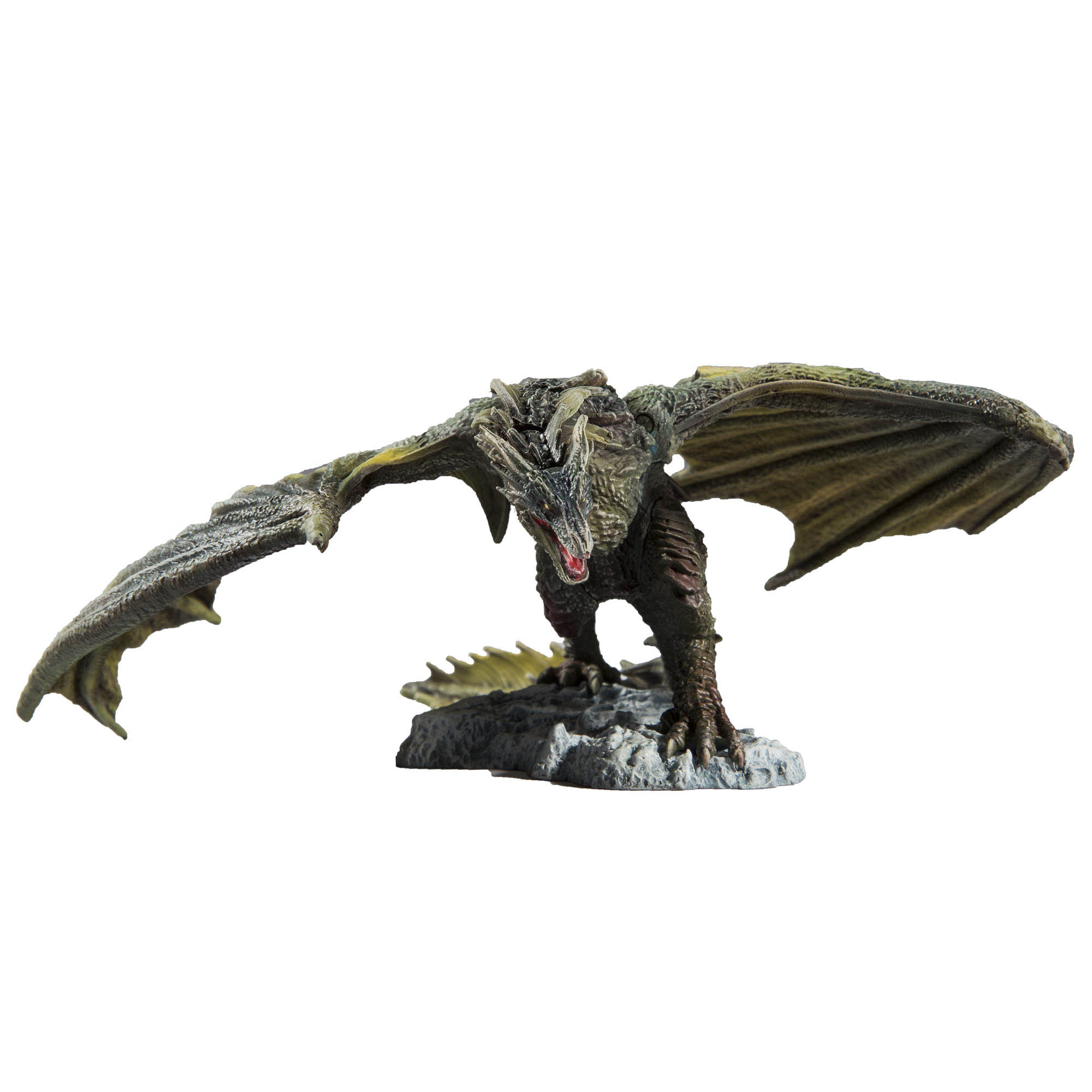 Winter is coming, which means the newest line of Game Of Thrones collectibles created by McFarlane Toys are now available at mass and specialty retailers.

These striking renditions of The Game of Throne dragons and figure are available just in time to celebrate the release of HBO’s hit series Season 8, now available on DVD. The night no longer has to be dark and full of terrors with this dynamic duo! 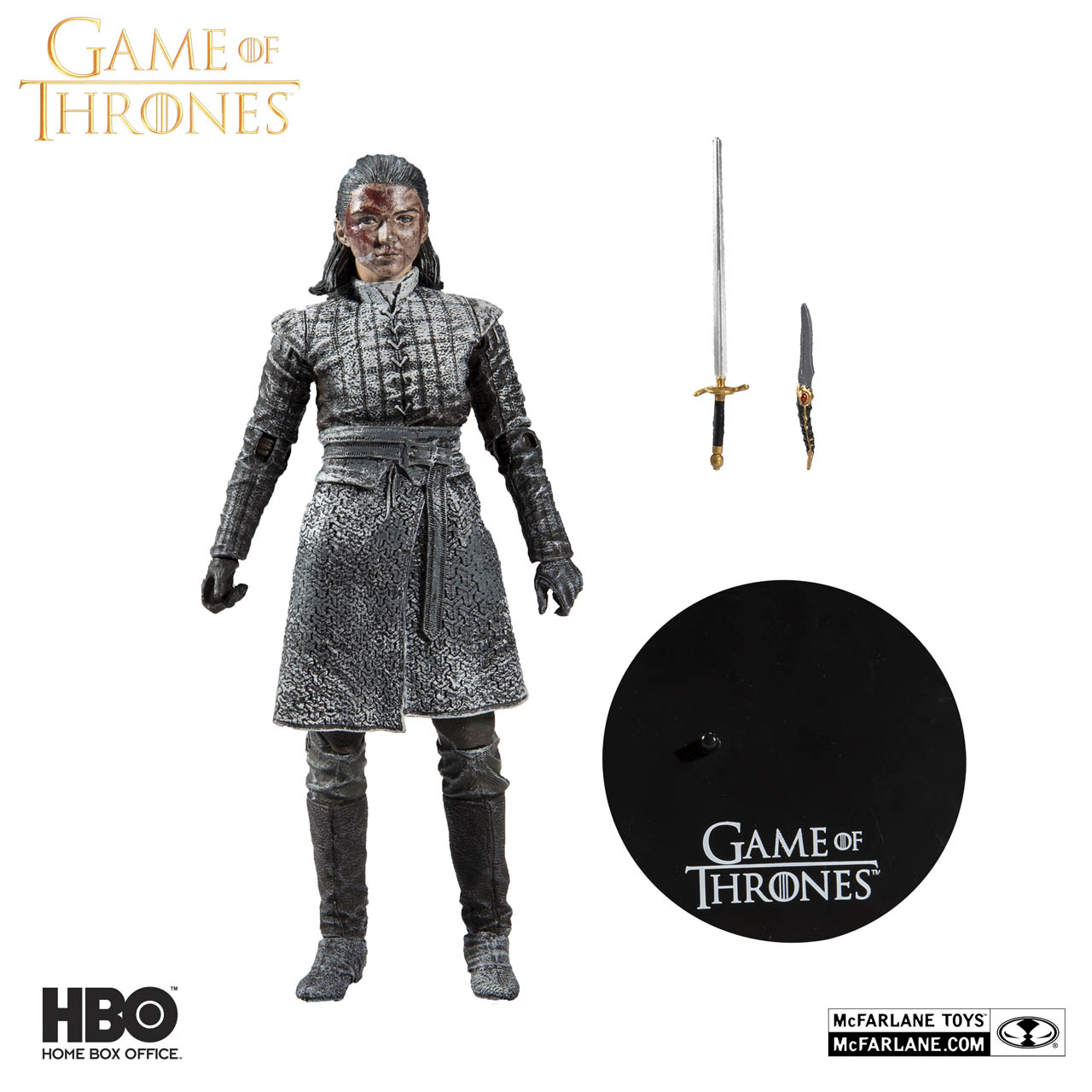 McFarlane Toys is continuing the dragon collectible line with the addition of  Rhaegal and a new version of Viserion. Both dragons include a base and flight and come in deluxe box packaging.

The newest version of Viserion showcases him as he was before his death, at the hands of the Night King, in his cream and gold colored scales and red-orange wings and features a wingspan of 16.5-inches and 10 points of articulation, to allow simulating the action-packed live movements from the hit-series. As an added accessory, Viserion includes an additional fire piece. 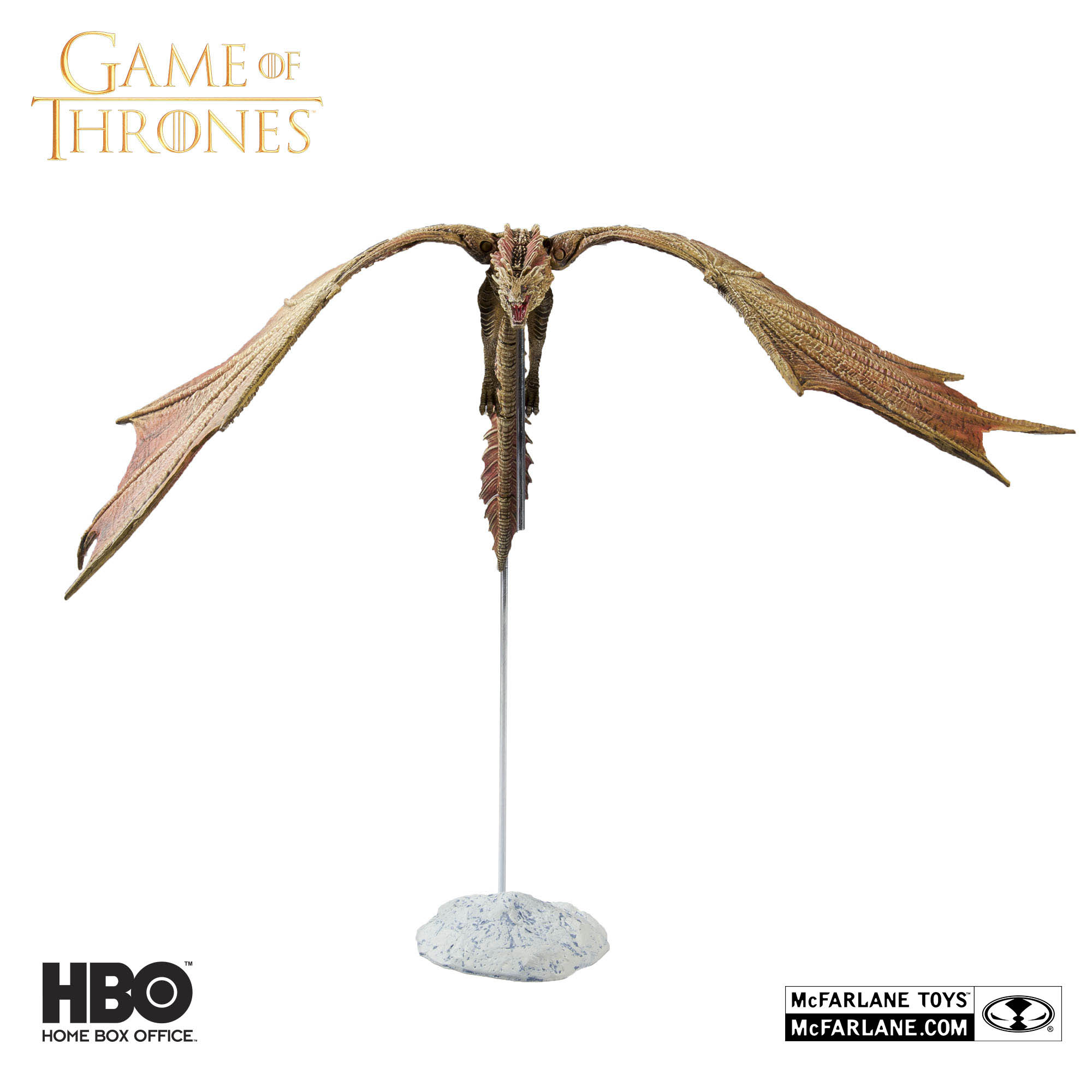 The Rhaegal figure has an 8-inch wingspan and 10 points of articulation. Viserion is available at Walmart, Target, Amazon, and speciality retailers nationwide, and Rhaegal is available this holiday at Target.